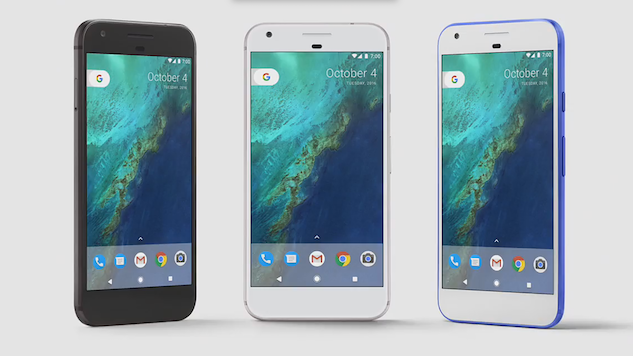 Google has launched Pixel and Pixel XL smartphones with pre-bookings in India starting as early as October 13. The search giant has ditched the Nexus branding in favour of the Pixel brand name, which brings synergy between all Google hardware. With Pixel phones, Google is officially into Pixel branded notebook, tablets and smartphones.

Google excited that the lineup features the first phone made by Google inside and out — Pixel.

In terms of specifications, here’s the list: Pixel has a 5-inch full HD AMOLED display, XL has a bigger 5.5-inch display with Quad HD resolution. Both phones come with latest Qualcomm Snapdragon 821 processor clocked at 2.15 (two cores) and 2.16 Ghz (two cores) along with 4GB RAM, 32GB or 128GB storage options. The camera on the back is 12 MP with f/2.0 aperture and a larger 1.5 micron size, while the camera on the front is 8 MP.

On the battery front, the Pixel has a 2770 battery, Pixel XL has a 3450 mAh battery, and both phones support Quick Charge technology. Google is promising 7 hours of battery life with just fifteen minutes of charging. The port is Type-C USB, and yes the headphone jack is still alive on these phones. 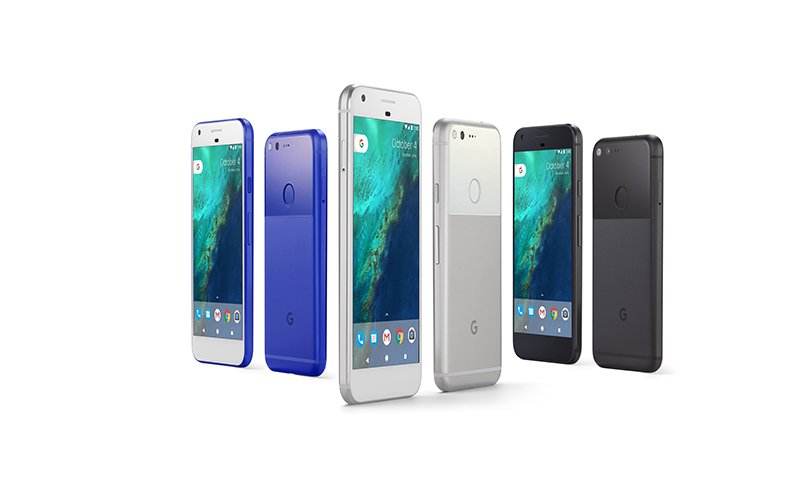 10 things about the Google smartphones Pixel and Pixel XL :

Google Pixels come in 5-inch and 5.5-inch screen sizes. The smartphones will be available in black and silver colour options. Both the devices are built using aerospace-grade aluminium unibody and feature smooth surfaces unlike previous Nexus smartphones. 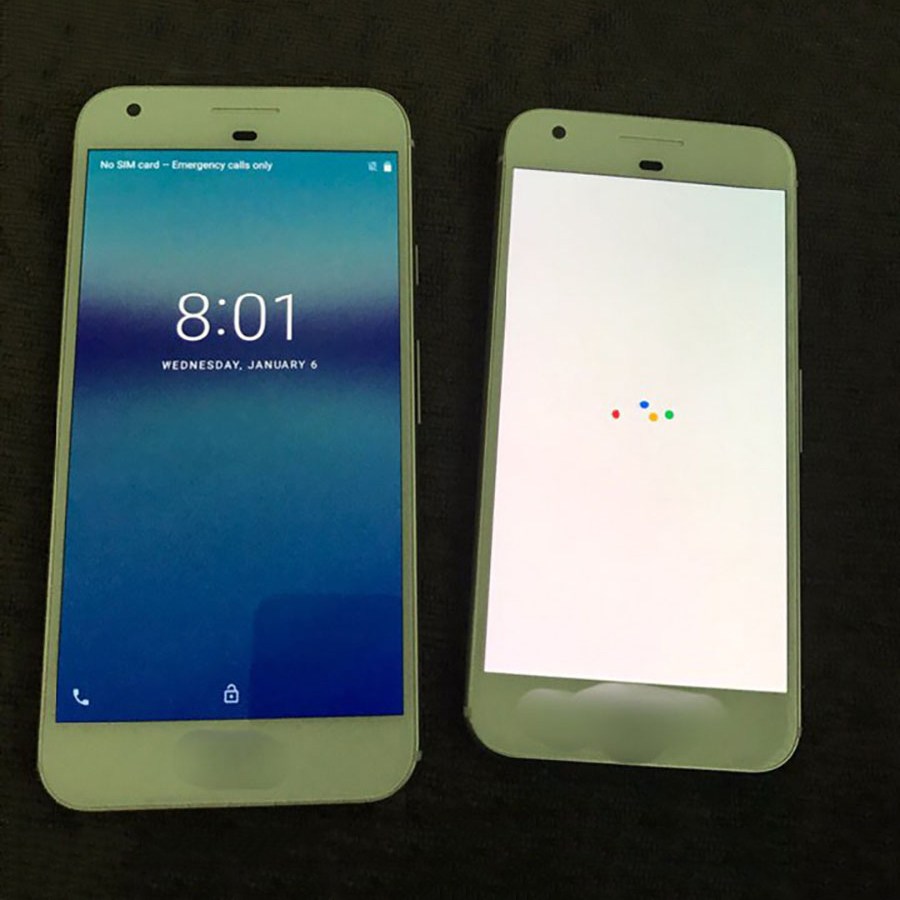 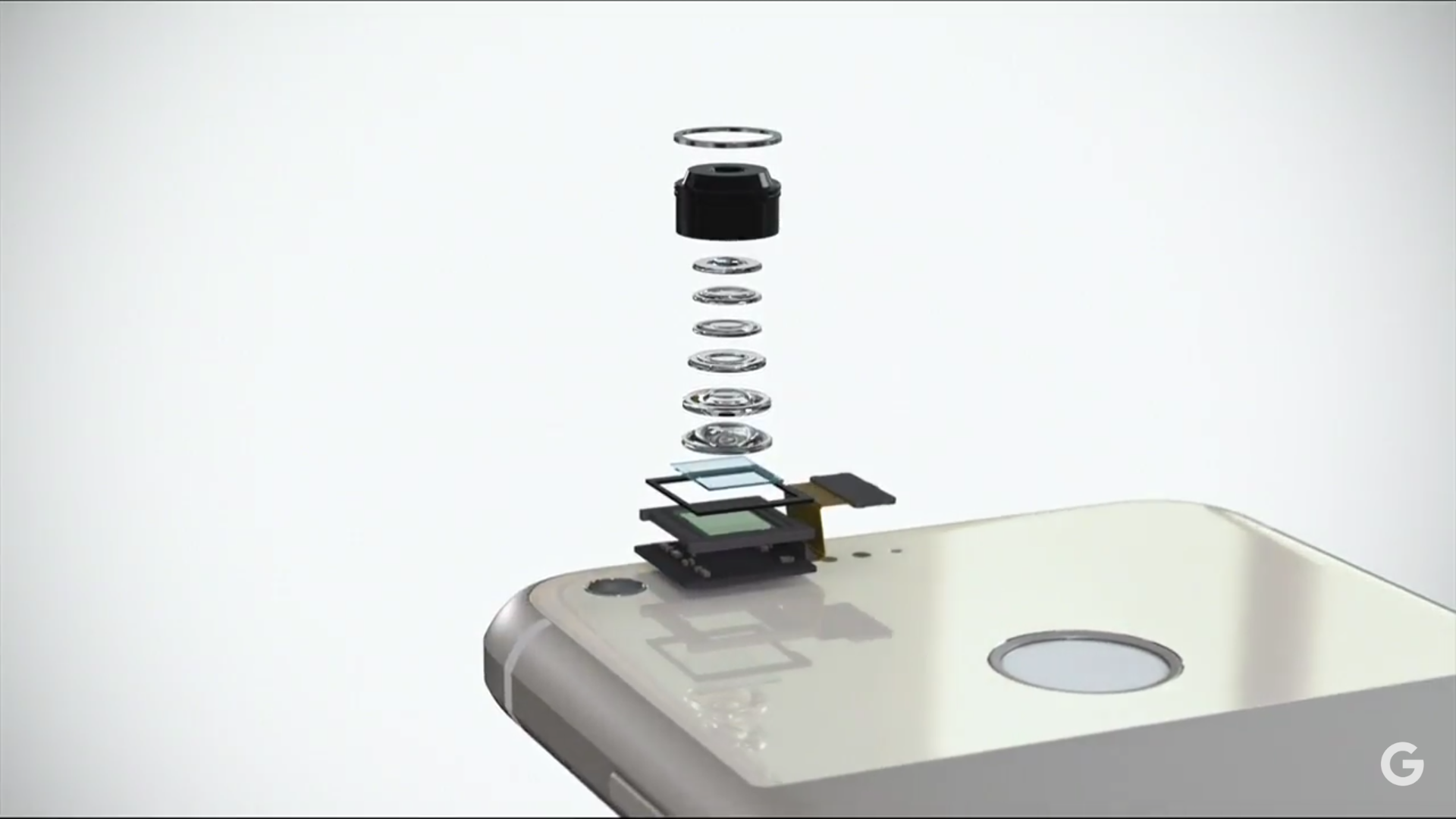 Google is touting Pixel and Pixel XL’s camera as the best ever packed into a smartphone. Google is even using DxoMark in order to prove the mettle of its ssmartphone cameras. Google says Pixel and Pixel XL score 89, which puts it right ahead of HTC One, Samsung Galaxy S7 edge.

4. Unlimited Google Photos storage
With Pixel and Pixel XL, Google is offering unlimited online for photos and videos in Google Photos. The search giant says Pixel owners can store everything in full resolution. 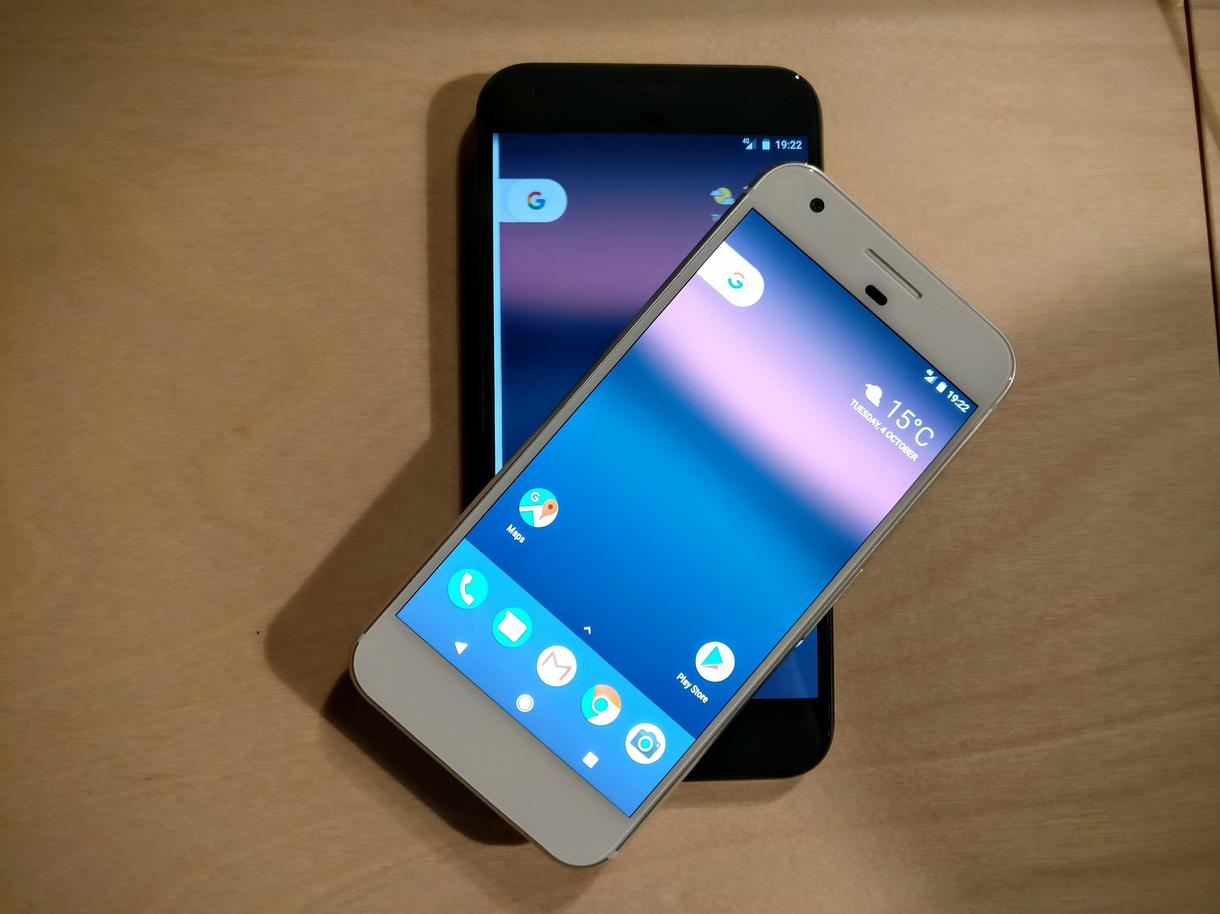 With Pixel, Pixel XL, Google is building its latest video calling app right into the smartphone. The app works across Android and iOS and starting a video call is very easy. With Knock Knock feature, Duo users will see a preview of the caller before they pick up, so you never miss a moment. 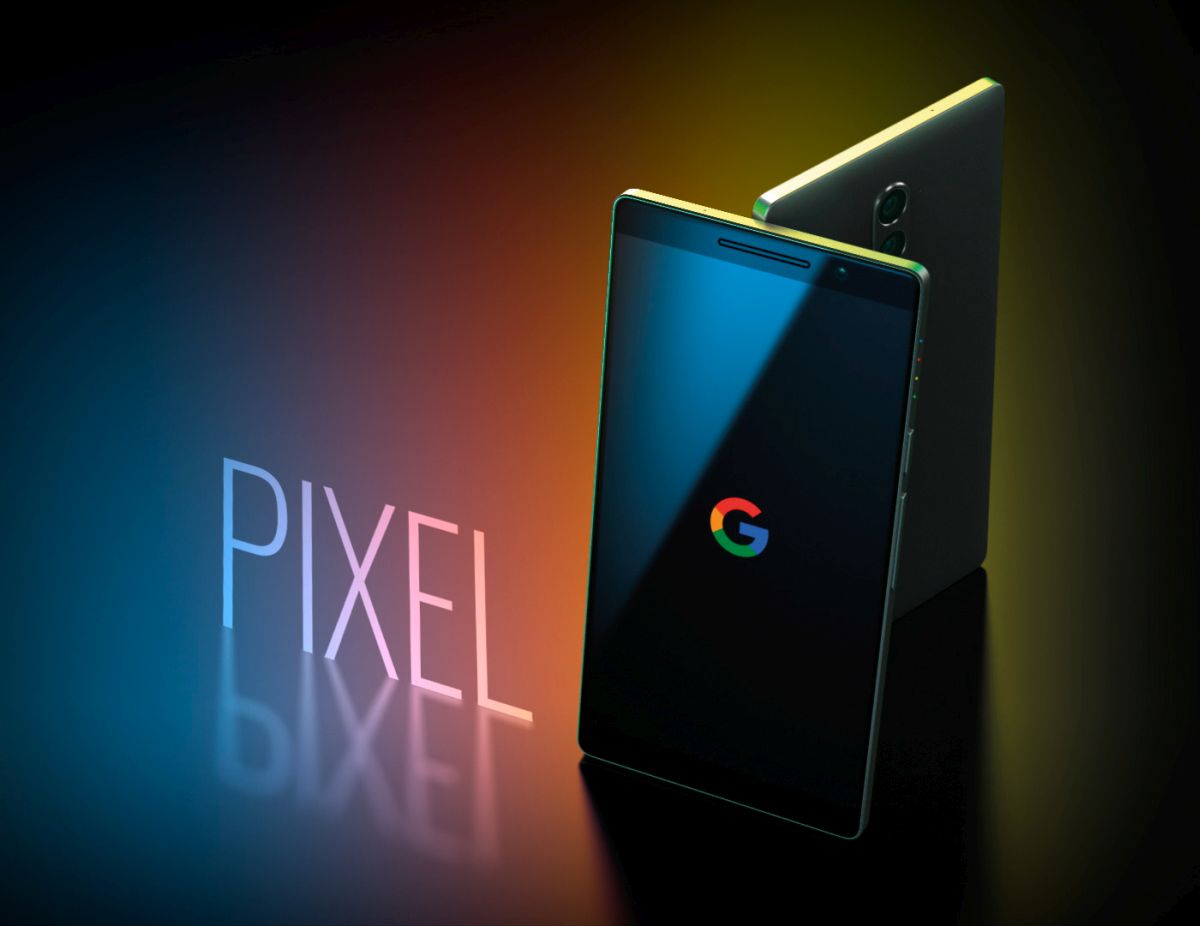 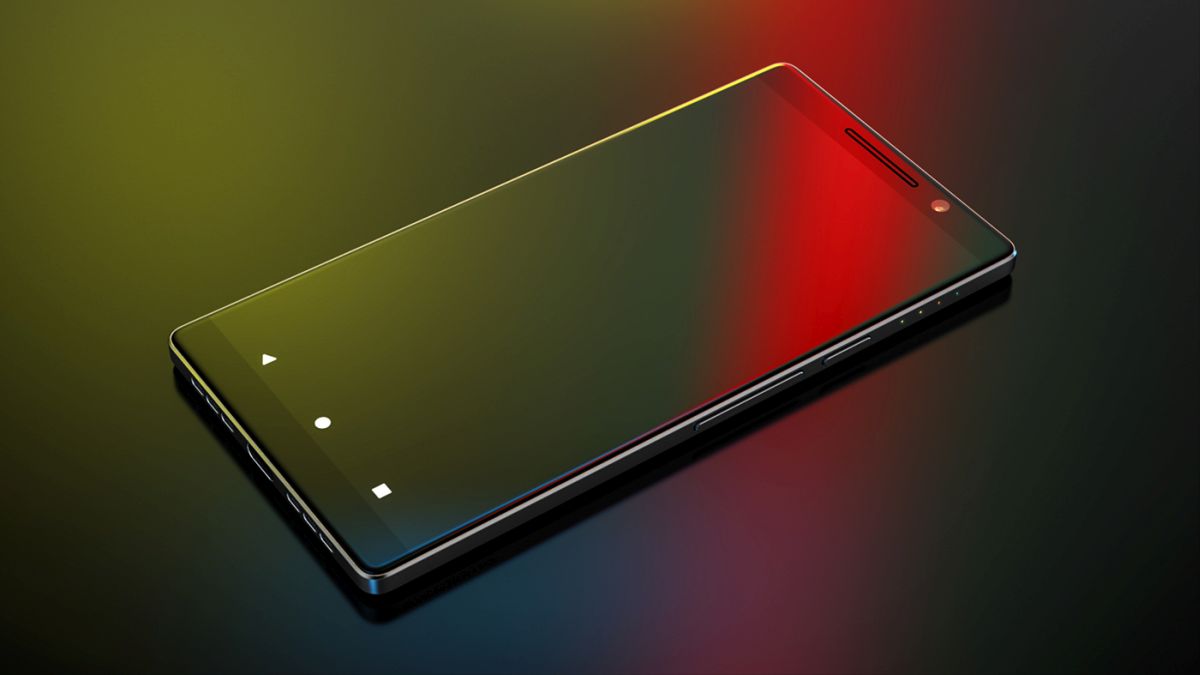 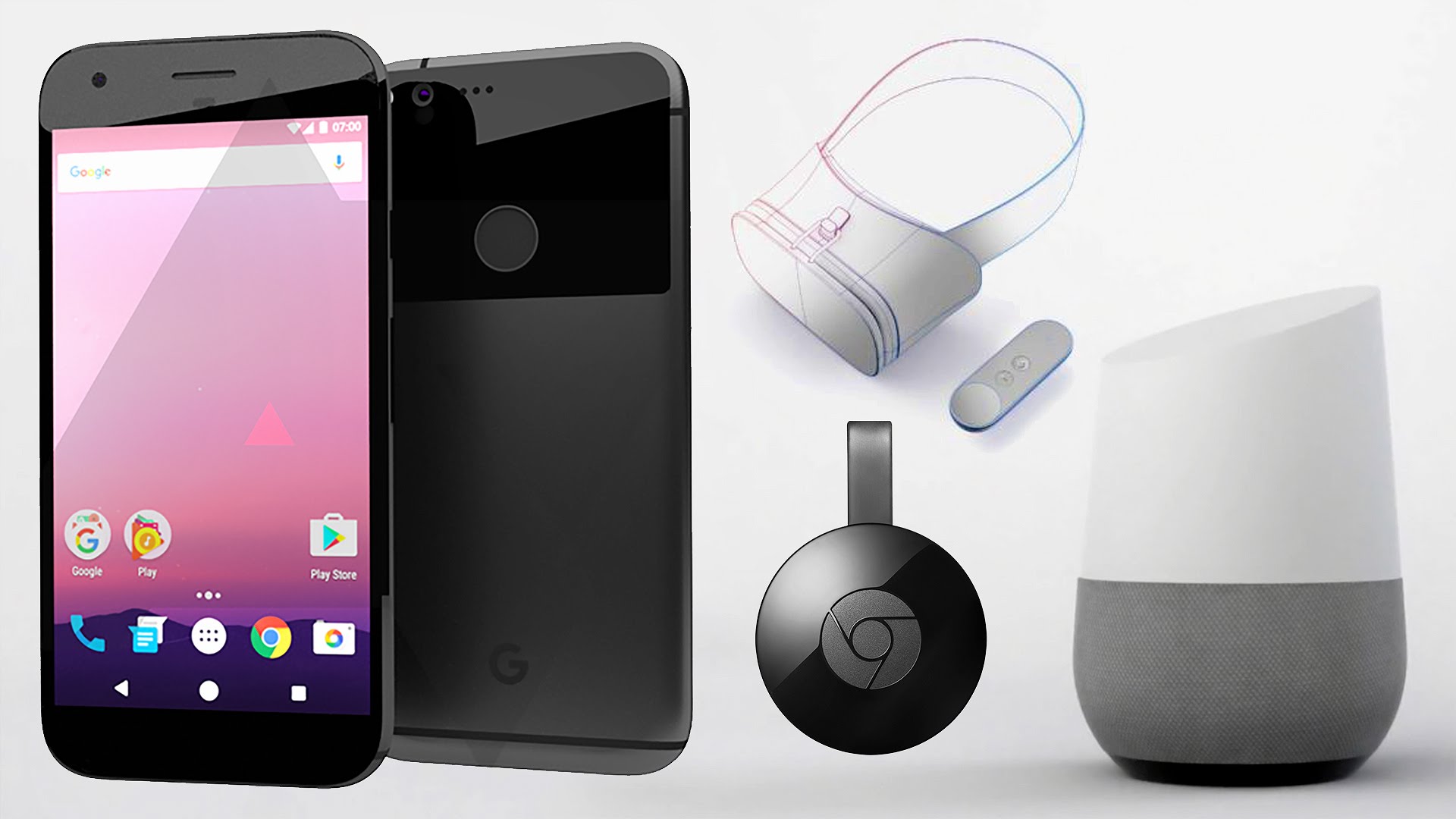 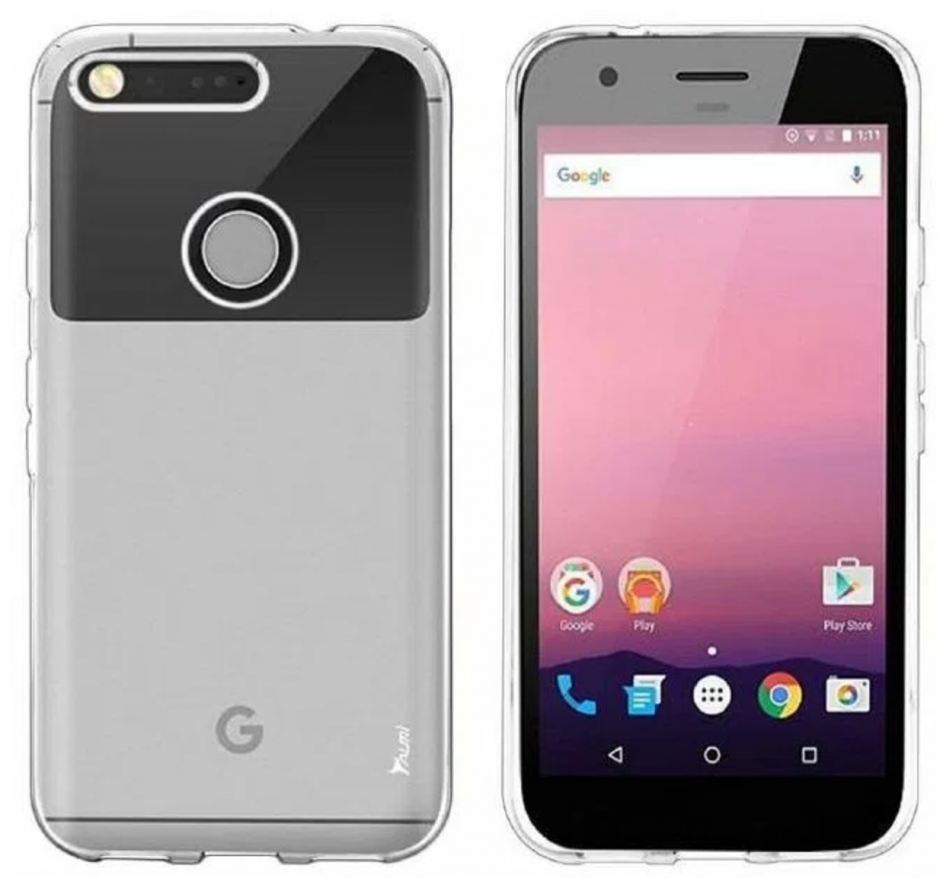 With your Pixel, a Google support expert is just a tap away. Need help? Just open the Settings app on your device and tap the Support tab. You can even share your screen with an expert who will walk you step-by-step to a solution. 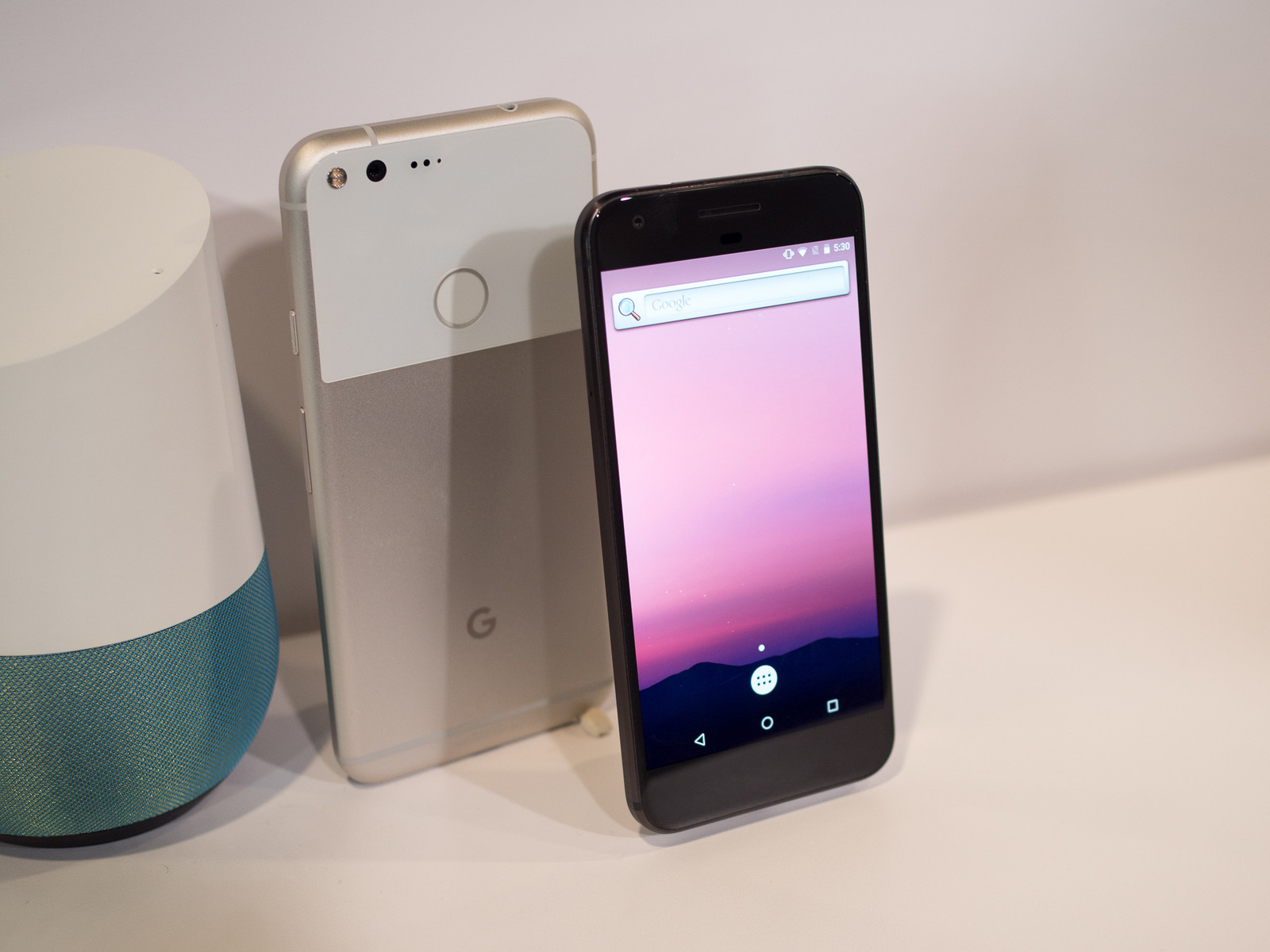 Transfer your contacts, photos, videos, music, iMessages, SMS messages and more. Just connect your current phone to your new Pixel with the Quick Switch Adapter to transfer your content. Sign-in and select what you want to move over.