1. Summer Olympics During The Winter 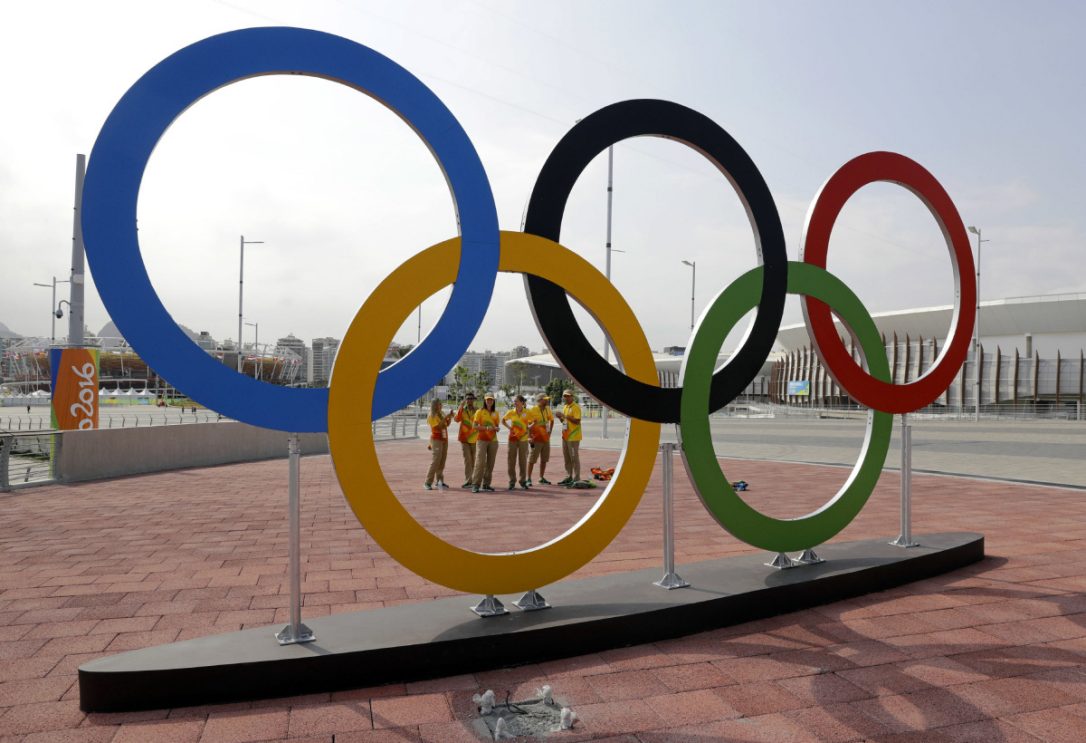 The Rio Olympics marks the first time the Summer Games are hosted in a country during the winter season. Typically, winter in Brazil lasts from June to the end of August. The Sydney 2000 Summer Games were hosted at the tail end of the Australian winter, as the Games kicked off on September 15. 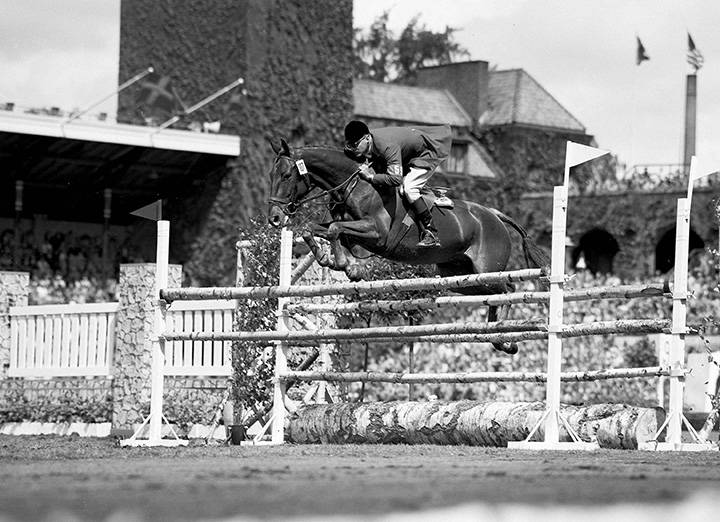 Speaking of Australia, the 1956 Summer Olympics were held in Melbourne and in Stockholm, Sweden. Due to Australia’s strict animal quarantine laws, the Games’ equestrian events were held nearly six months early in the Swedish city. 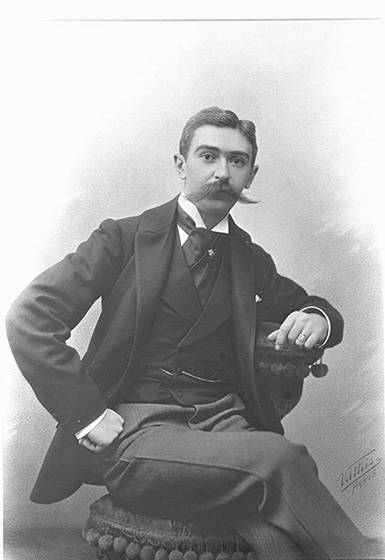 The 1896 Summer Olympics (Modern Greek: Θερινοί Ολυμπιακοί Αγώνες 1896, Therinoí Olympiakoí Agó̱nes 1896), officially known as the Games of the I Olympiad, was a multi-sport event held in Athens, Greece, from 6 to 15 April 1896. It was the first international Olympic Games held in the modern era. 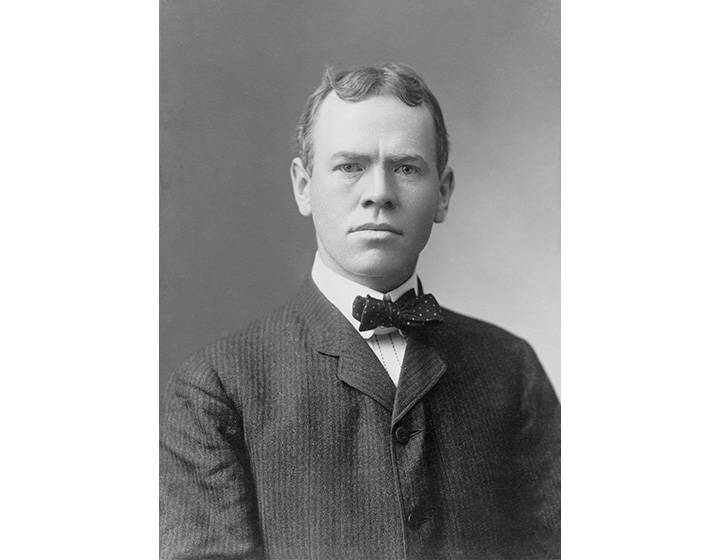 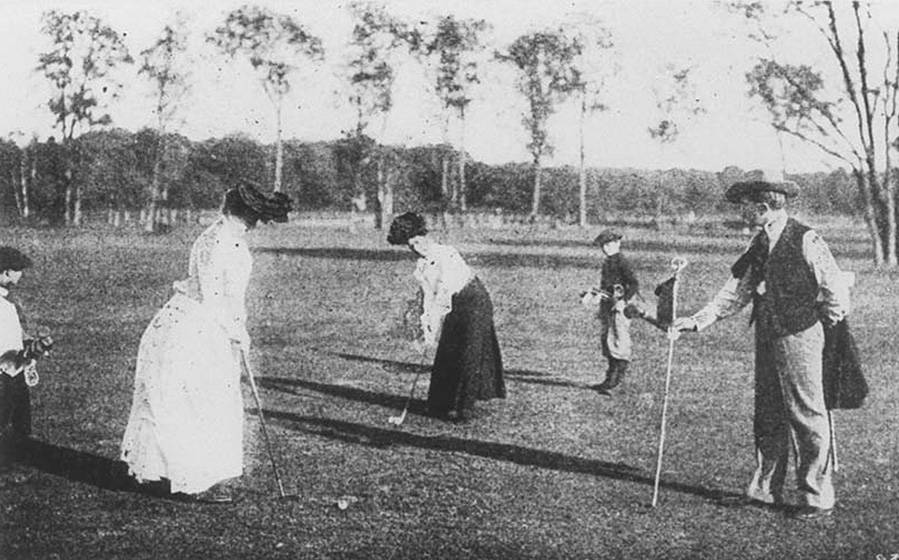 Women made their Olympic debut during the 1900 Sumer Games in France in golf and tennis events. However, according to Olympic.org, the first women to make an appearance were Mme. Filleaul Brohy and Mlle. Marie Ohnier during the croquet event. 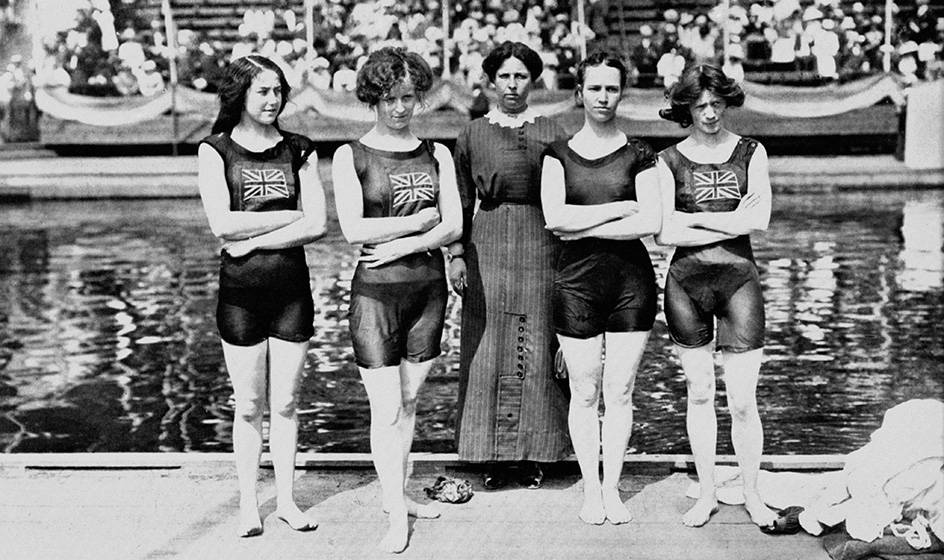 The 1912 Stockholm Games featured many modern Olympic firsts. Women swimming events made its debut and the first use of photo-finish technology was used as well as the first public address system. The Games also hosted its first art and literature competition.

8. The Parade Of Flags 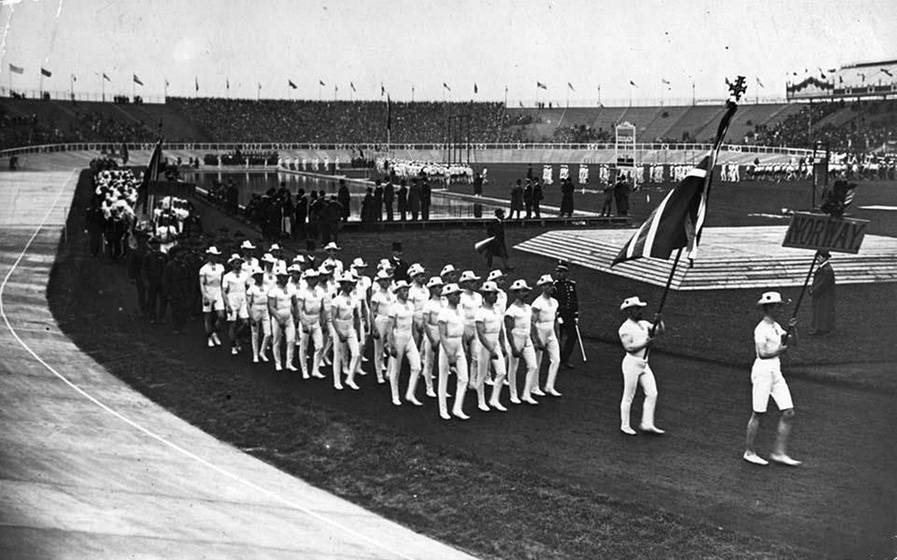 The 1908 Olympic Games in London featured the first time athletes were decked out in sportswear and paraded behind their country’s flag during the opening ceremony. 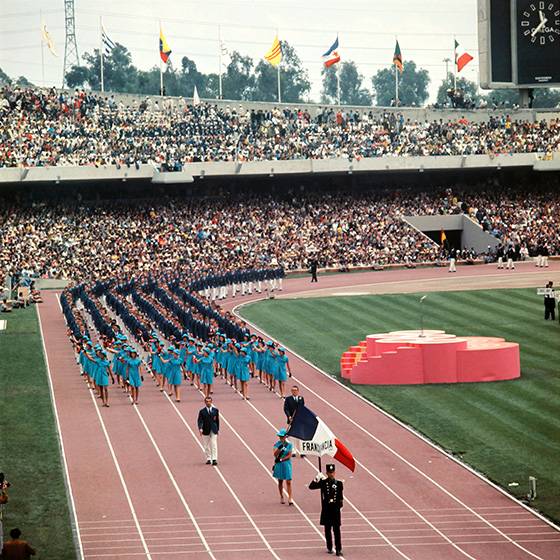 The use of performance-enhancing tactics or more formally known as PEDs, and more broadly, the use of any external device to nefariously influence the outcome of a sporting event has been a part of the Olympics since its inception in Ancient Greece. One speculation as to why men were required to compete naked was to prevent the use of extra accoutrements and to keep women from competing in events specifically designed for men. Athletes were also known to drink “magic” potions and eat exotic meats in the hopes of given them an athletic edge on their competition. If they were caught cheating, their likenesses were often engraved into stone and placed in a pathway that led to the Olympic stadium. In the modern Olympic era, chemically enhancing one’s performance has evolved into a sophisticated science, but in the early years of the Modern Olympic movement the use of performance-enhancing drugs was almost as crude as its ancient predecessors. 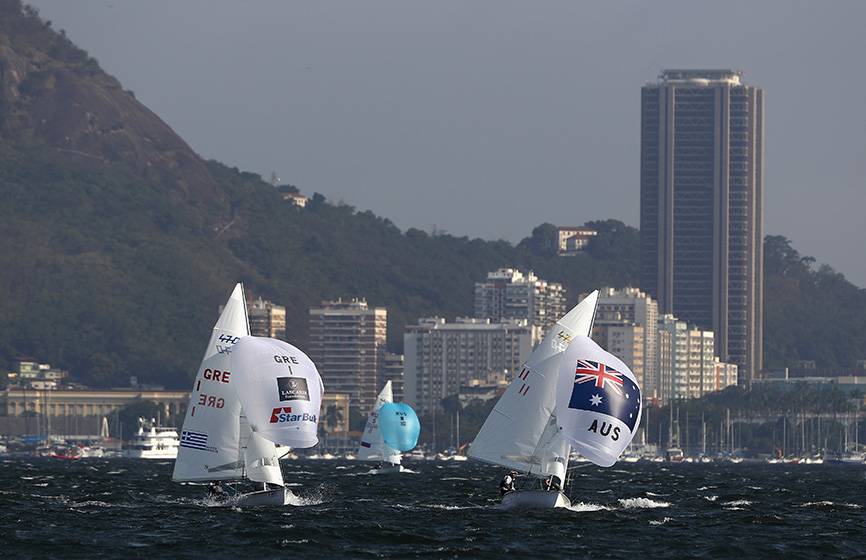 They came in 18th overall in the Flying Dutchman (FD) competition, but they came in first in the hearts of the Japanese. Stig Lennart Käll and his younger brother Lars Gunnar Käll were sailing in the third race of seven in the 1964 Tokyo Olympics FD-class competition when they saw another boat ahead of them capsize, and of the two crew members floating in the middle of the Sagami Bay. Making a fairly quick decision, the Käll brothers steered their way towards the sailor in the water and plucked Australian Ian Charles Winter out of the water. Then they proceeded to the capsized Australian boat, Diablo, to rescue the second member of that crew, John Gregory Dawe, pulling him into the Swedish boat, Hayama.

11. Figure Skating At The Summer Games 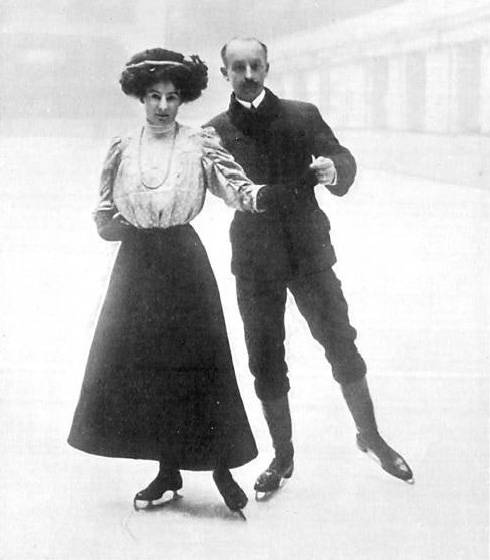 Figure skating was first contested in the Olympic Games at the 1908 Summer Olympics. Since 1924, the sport has been a part of the Winter Olympic Games. Men’s singles, ladies’ singles, and pair skating have been held most often. 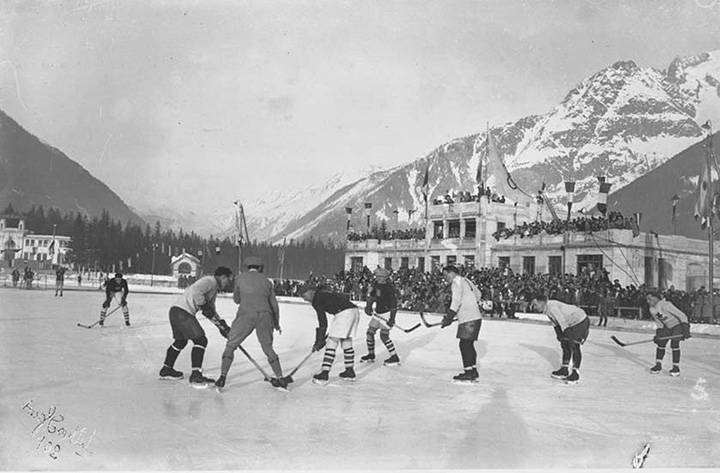 The 1924 Winter Olympics, officially known as the I Olympic Winter Games were a winter multi-sport event which was held in 1924 in Chamonix, France. Originally called Semaine Internationale des Sports d’Hiver and held in association with the 1924 Summer Olympics, the sports competitions were held at the foot of Mont Blanc in Chamonix, and Haute-Savoie, France between January 25 and February 5, 1924.[1] The Games were organized by the French Olympic Committee, and were in retrospect designated by the International Olympic Committee (IOC) as the I Olympic Winter Games.

13. The First Black Athlete To Win The Marathon Event Did It Barefoot 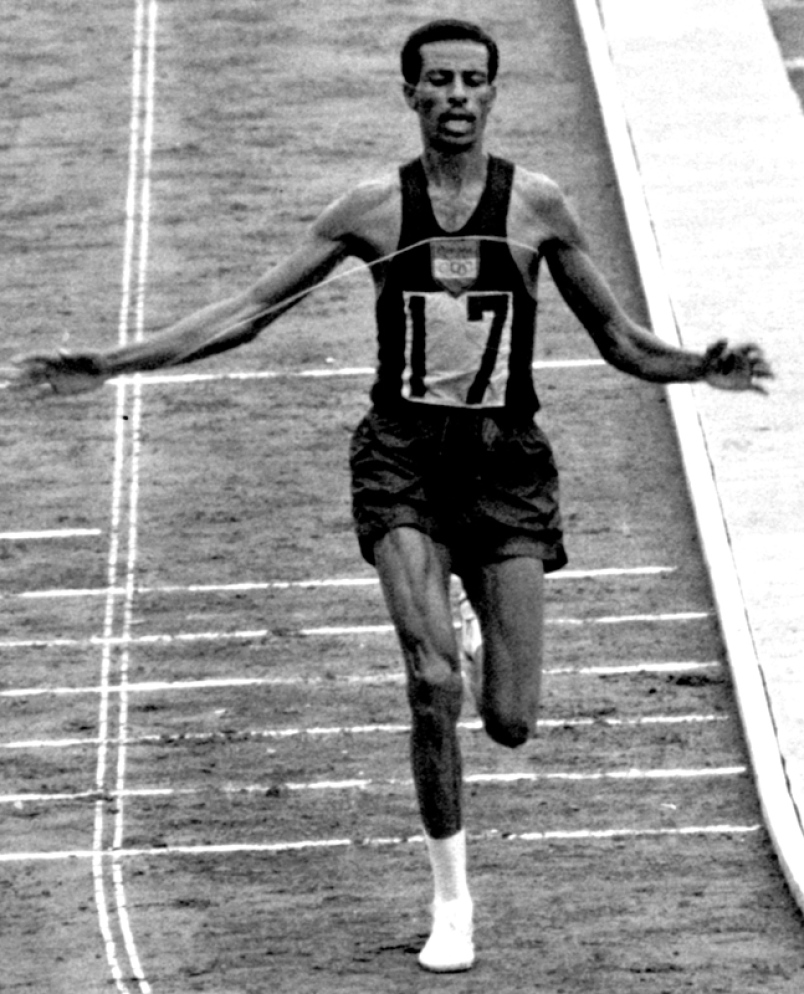 Abebe Bikila (Amharic: አበበ ቢቂላ; August 7, 1932 – October 25, 1973) was a double Olympic marathon champion from Ethiopia, most famous for winning a marathon gold medal in the 1960 Summer Olympics while running barefoot. A stadium in Addis Ababa is named in his honor.

14. The 1900 Olympics Were Notoriously Disorganized And Not Well Attended 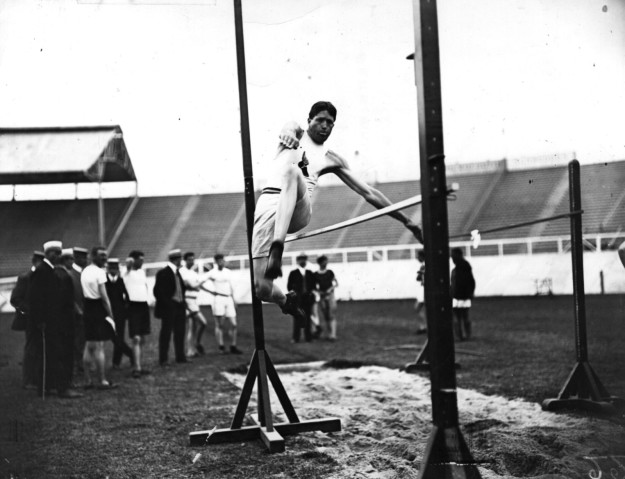 The Games of 1900 were held in Paris as part of the World’s Fair. The organisers spread the competitions over five months and under-promoted their Olympic status to such an extent that many athletes never knew they had actually participated in the Olympic Games.

15. The First Athlete Suspended From The Olympics Was Suspended For — Wait For It — Alcohol 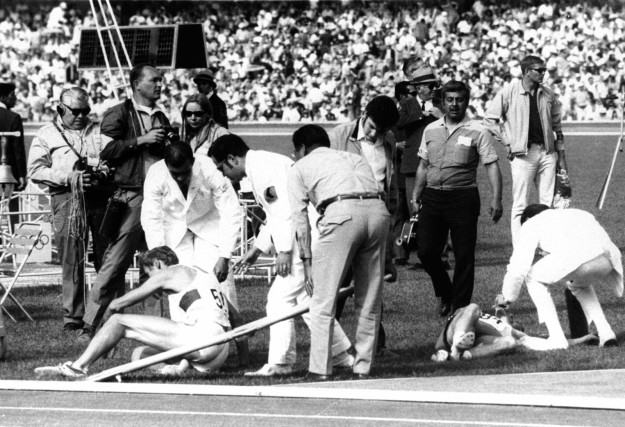 Hans-Gunnar Liljenwall (born 9 July 1941) is a Swedish modern pentathlete[1] who caused the disqualification of the Swedish team at the 1968 Summer Olympics for alcohol use. Liljenwall was the first athlete to be disqualified at the Olympics for drug use, following the introduction of anti-doping regulations by the International Olympic Committee in 1967.Liljenwall reportedly had “two beers” to calm his nerves before the pistol shooting event. The Swedish team eventually had to return their bronze medals.

16. The Olympic Flag Represents Every Country In The World 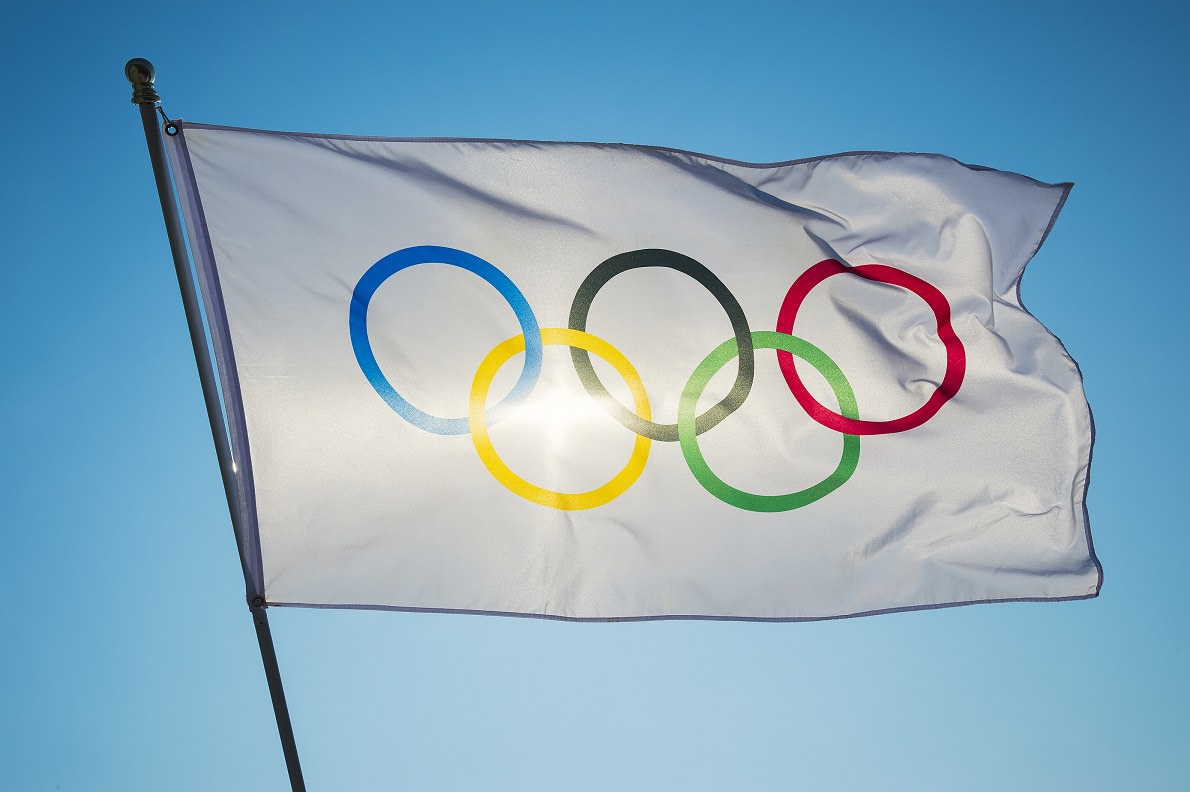 The Olympic symbols are icons, flags and symbols used by the International Olympic Committee to elevate the Olympic Games. Some – such as the flame, fanfare, and theme – are even more common during Olympic competition, but others, such as the flag, can be seen throughout the year.

17. The Longest Wrestling Match In The History Of The Games Took More Than 11 Hours 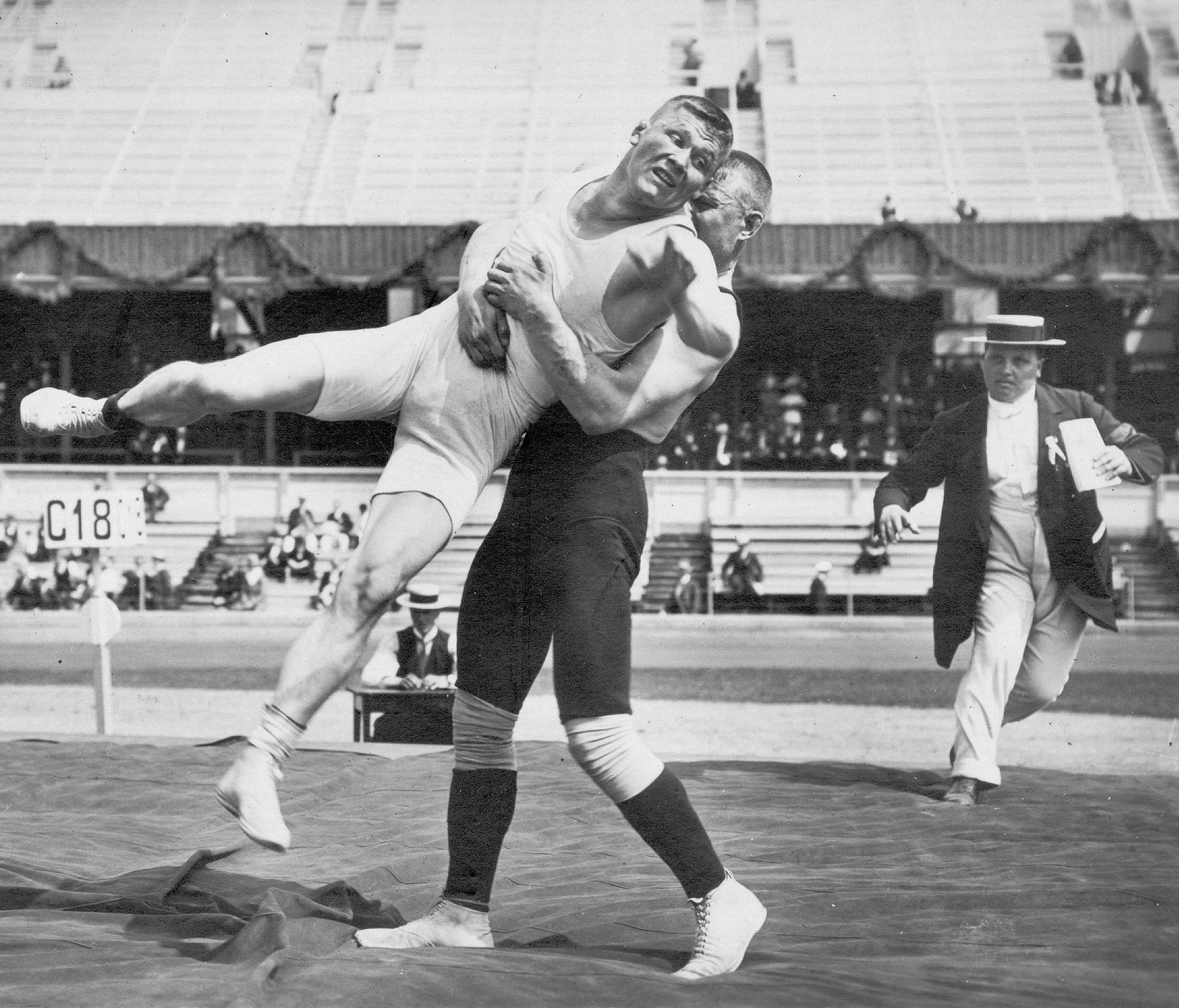 The event was held from July 6, 1912, to July 15, 1912. The official name was Middleweight A (maximum weight of 75 kilogram/165 lbs). A maximum of 12 wrestlers from the same nation were allowed to start. 38 wrestlers from 13 nations competed. The Swedish hosts had the strongest team with nine wrestlers.