Everyone knows about the main lost cities in the world; their ancient ruins spring to mind immediately when you hear names like “Pompeii,” “Machu Picchu,” and “Angkor Wat.”.  You’ve probably seen dozens of pictures of them. But there are many “lost cities” all over the world. These stony relics of times past can date back thousands of years, and are stunning in not only their good condition but in the way that they resemble modern cities so closely.

Here are 25 of the ancient cities you’ve probably never heard of. 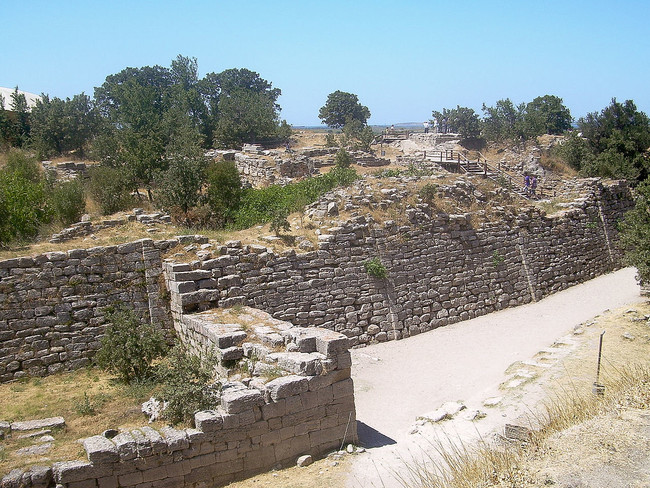 You probably know about Troy from the Iliad, but the doomed city was actually a very real place. It is located in the northwest corner of what is now Turkey. The famous  Trojan War is said to have taken place in Troy in the mid- to late-13th century BCE. 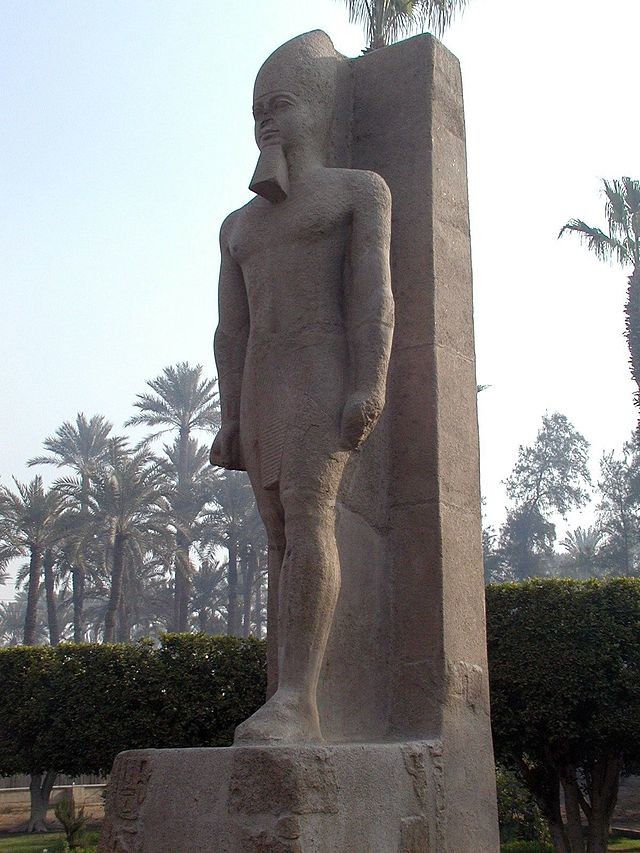 Memphis was the first capital of Egypt and remained an important city for thousands of years. Legend says that King Menes built the city by rerouting the Nile, and its founding is dated by Herodotus as 3100 BCE. 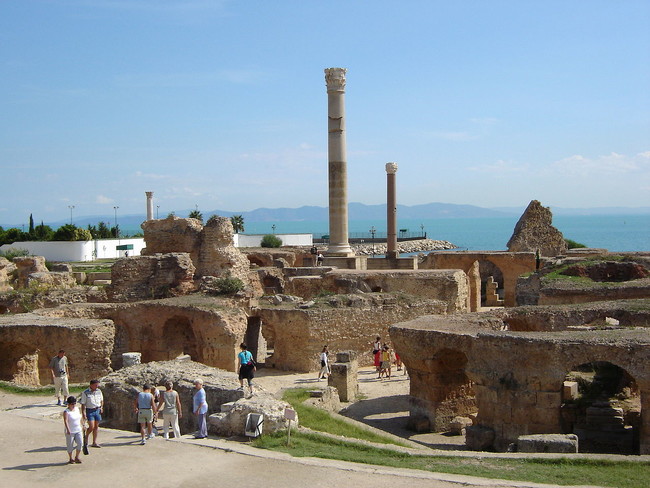 Carthage, located in what is now Tunisia, was founded by Phoenicians in the first millenium BCE. It quickly rose to power thanks to its coastal location, but soon, it found itself fending off the Romans. Mohenjo-daro, meaning “mound of the dead,” is a modern name; its real name might have been “Kukkutarma.”. You might remember this city in the Indus Valley in Pakistan from history class as one of the world’s earliest urban centers. 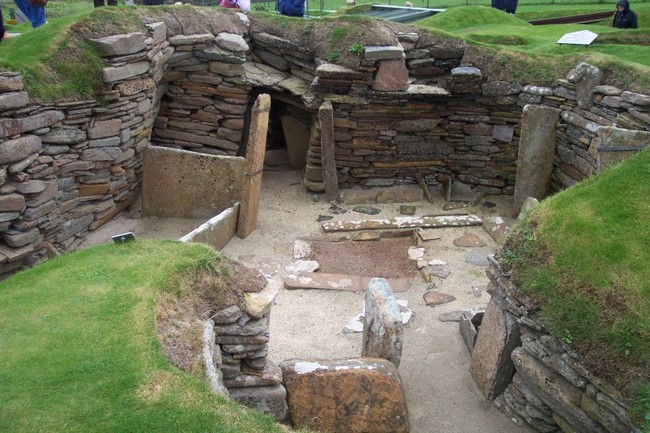 On the largest of the Orkney Islands in Scotland is the Neolithic settlement of Skara Brae. It predates both the Great Pyramids in Egypt and Stonehenge in England. 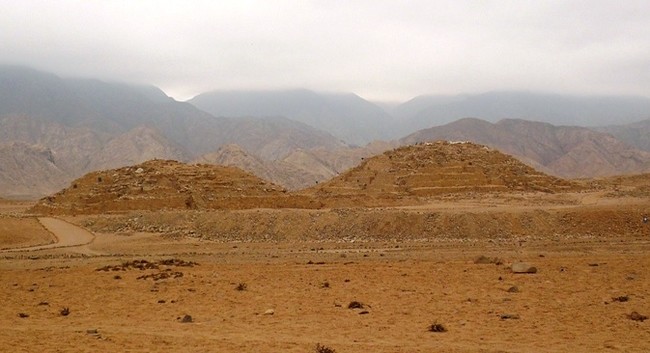 In this photo, the city of Caral looks like nothing more than a continuation of the arid Peruvian landscape. But this is actually the remains of one of the largest cities of the Norte Chico people. Another ancient city that seems more like fantasy, Babylon was quite a real place, too. A major city in ancient Mesopotamia, it was built along the River Euphrates in what is now Iraq. 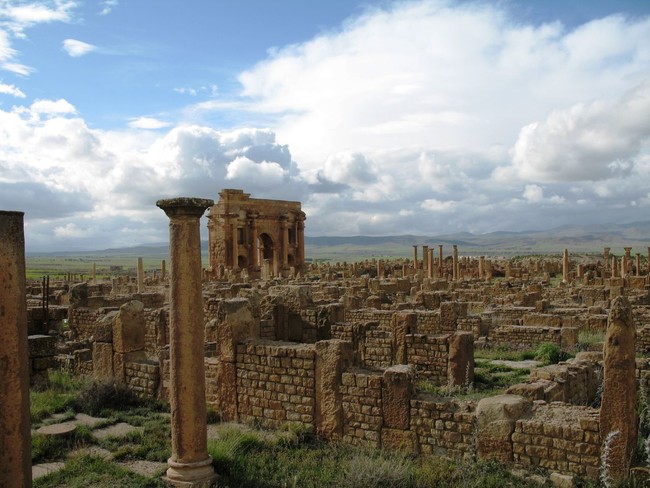 This Roman colony in Algeria was founded by Emperor Trajan in about 100 CE in honor of his parents and older sister. 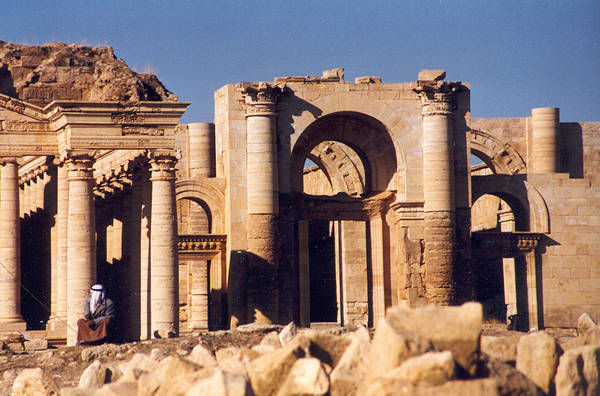 Hatra, in Iraq, was the capital of the first Arab Kingdom. Its thick, high walls helped it fend off even the Romans. It flourished as a center of trade and religion under the Parthians, but was eventually destroyed by the Iranian Sassanid invasion. 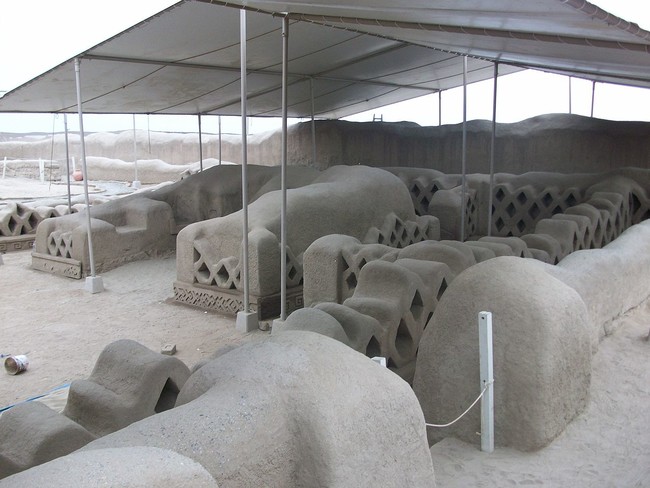 Chan Chan has the distinction of being the largest pre-Columbian city in South America and is located in Peru. It was built by the Chimu people. 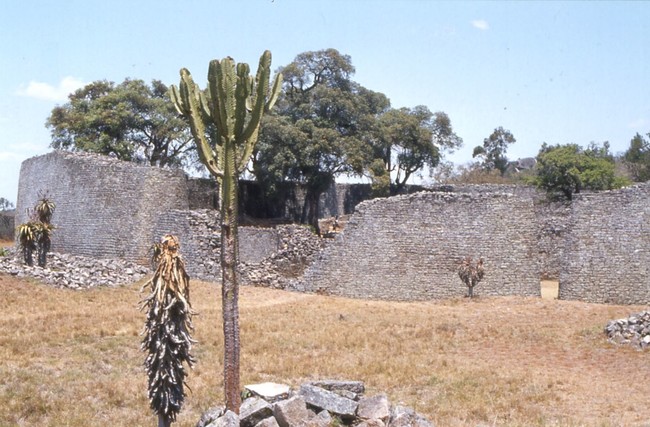 The country of Zimbabwe is so named for complexes of stone ruins found throughout it, which are also called “zimbabwes.” The largest of these is the Great Zimbabwe, which started being built in the 1200s by the native Bantu people. 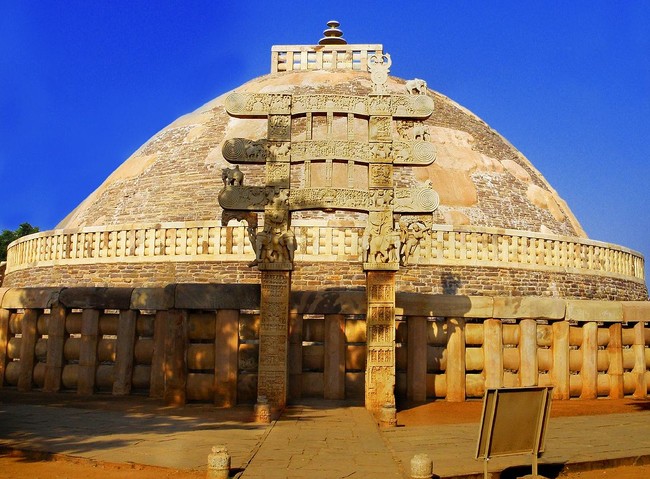 Sanchi was built over the course of more than a thousand years, beginning in the third century BCE, and culminating in the 1200s. 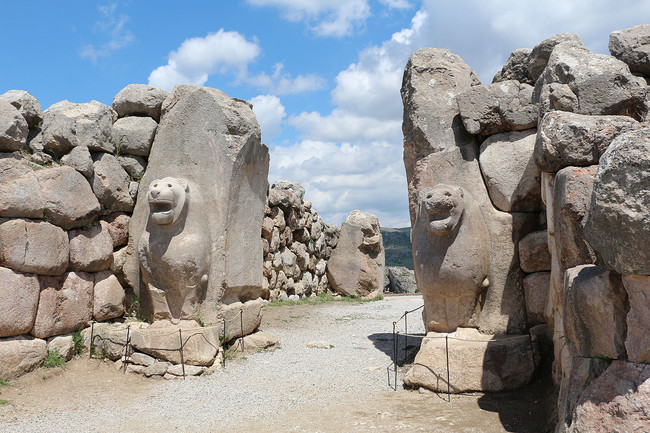 Hattusa became the capital of the Hittite Empire in what is now Turkey in the 17th century BCE. About six hundred years later, it collapsed, along with many other Bronze Age settlements in the Eastern Mediterranean regions. 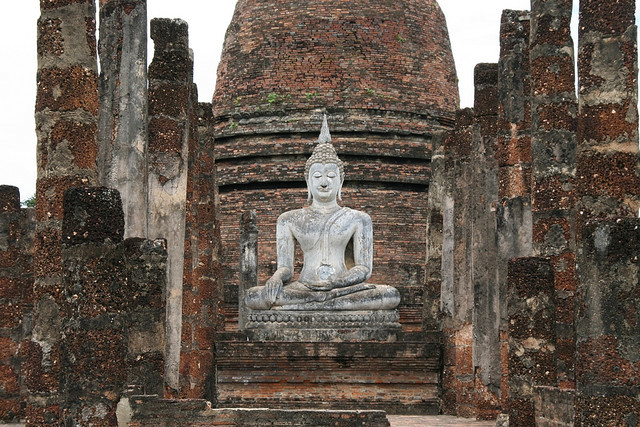 “Sukhothai” comes from the Sanskrit for “dawn of happiness,” and this massive temple complex served as the capital of the Thai Empire for about 140 years. 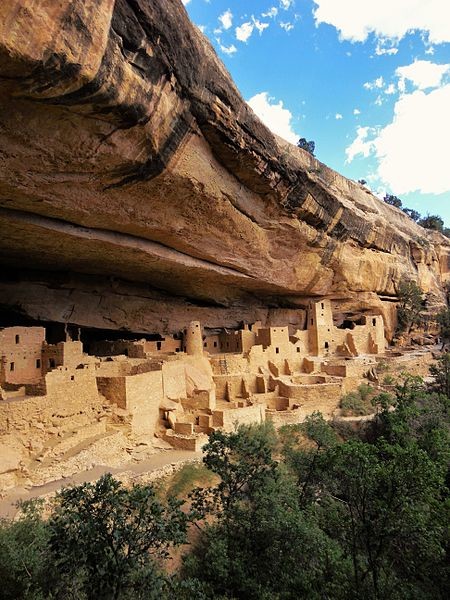 Mesa Verde in Colorado was home to generations of cliff-dwelling people known as the Anasazi. Over time, their building developed to the point where a single house might have 150 rooms. 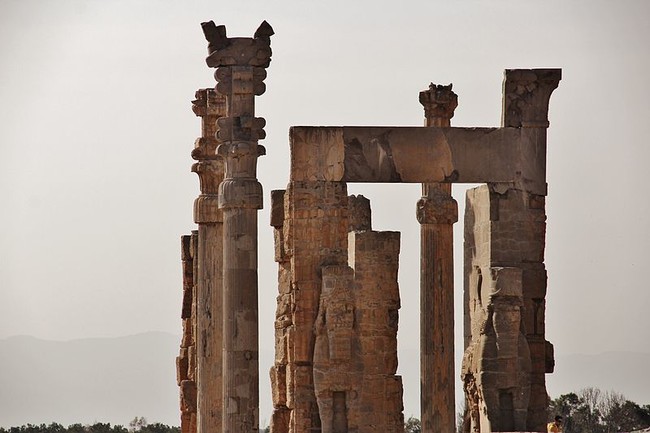 The capital and cultural hub of the mighty Persian Empire, Persepolis was massively wealthy and beautiful in its heyday. A Roman trading city in Libya, Leptis Magna rose to power and became a major North African hub, lasting for about 760 years. 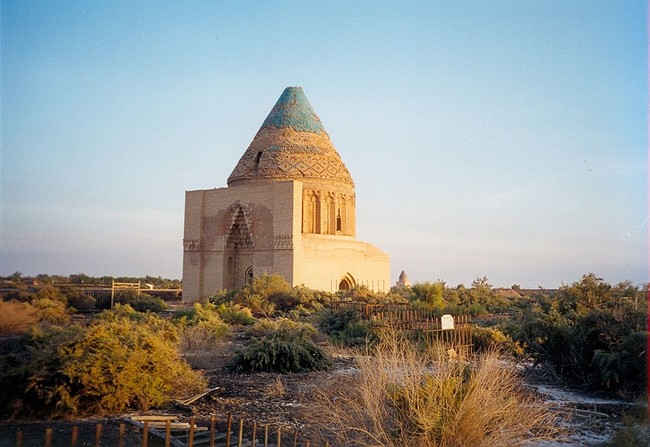 This ancient city in what is now Turkmenistan was once the capital of Khwarezm, which was part of the Achaemenid Empire, and served as an important trading center from the 10th to 14th centuries. 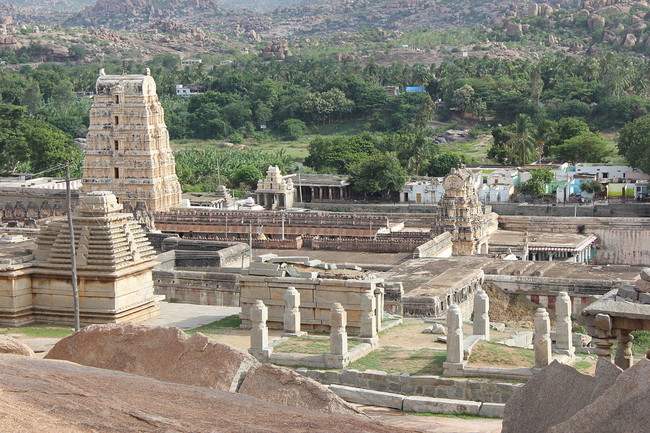 This used to be one of the largest cities in the world, with 500,000 people calling it home. During the height of the Vijayanagar Empire this city flourished, but was often in conflict with the neighboring Muslim kingdoms. 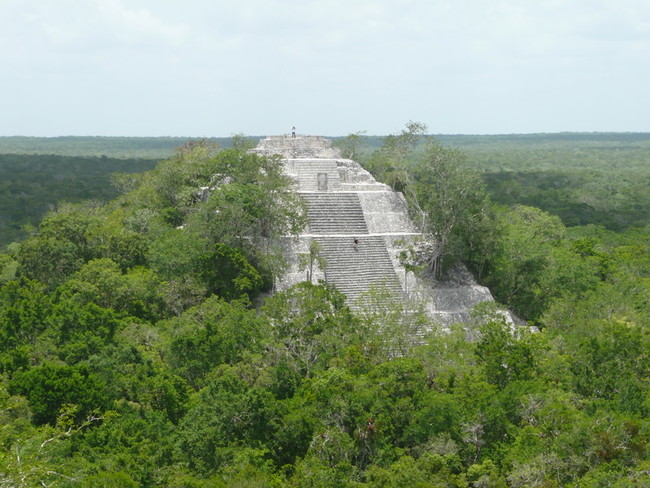 This Semitic city in present-day Syria gets notable mentions in the annals of the Assyrians, and possibly in the Torah, and was known as a popular caravan stop. 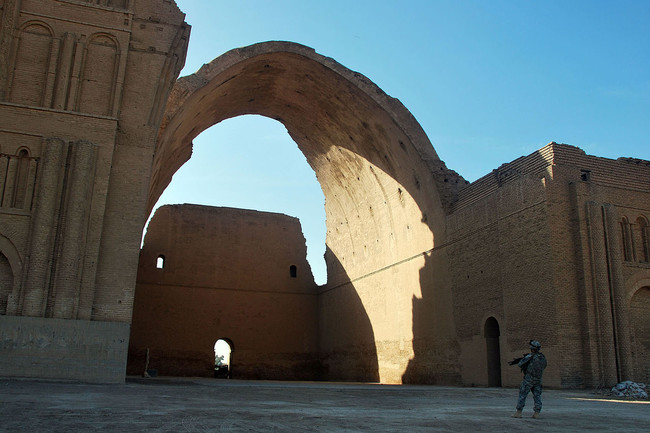 Ctesiphon served as a capital city for both the Parthian and Sassanid Empires, and is located on the Tigris River in Iraq. Its current name translates to “Lost City,” but this mysterious ruin in Colombia’s Sierra Nevada is also known as Teyuna and Buritaca. Founded in 800 CE, it predates the Inca city of Machu Picchu by about 650 years. 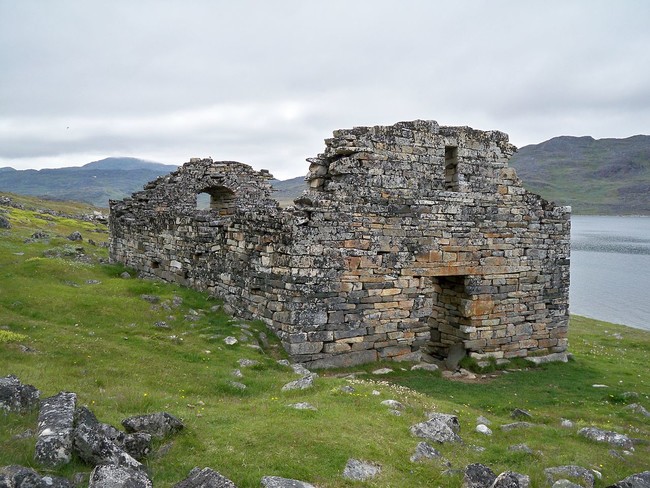 Not a “city” by many standards, but Hvalsey was the largest of three Viking settlements in Greenland, settled in about 985 CE. Ani rose to prominence in the 5th century CE, and by the 900s, was the capital of Armenia. Its nickname was the “City of 1,001 Churches,” and what remains today shows an incredible variety of medieval architecture.