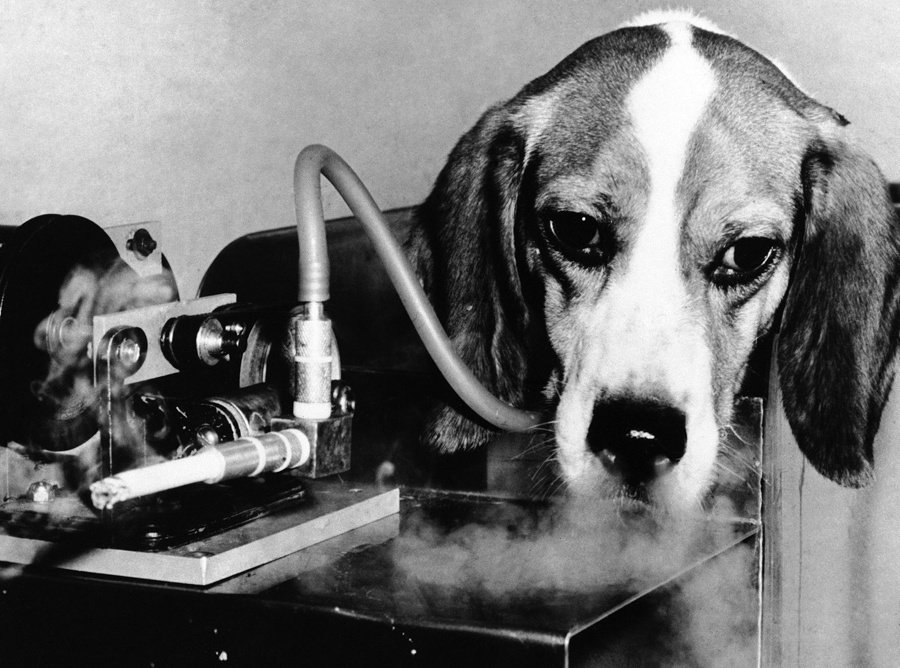 If you consider yourself a history buff, check out these incredible 25 historical photos that will show you famous events in a different light.

Refresh your historical mind grapes with these compelling moments from history.

1. The wreckage of an airplane, post-crash into a Brooklyn neighborhood in 1960. 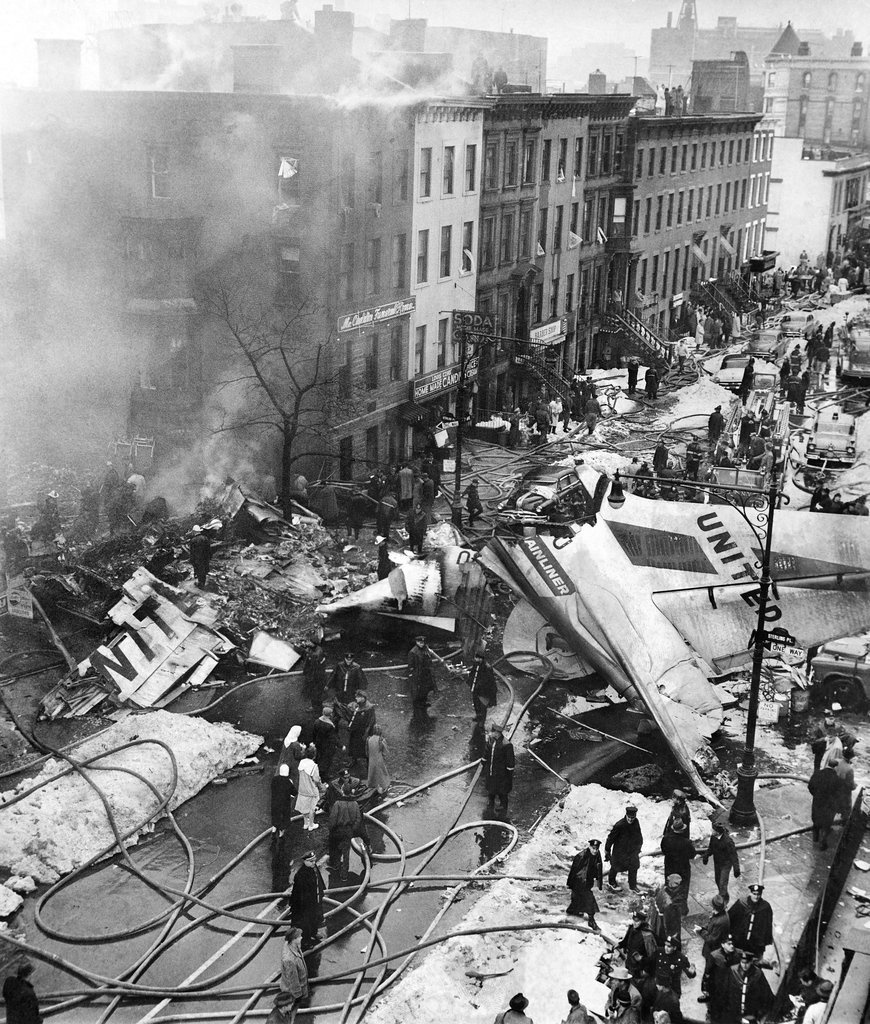 2. The Star Trek cast with the Space Shuttle Enterprise in 1976. 4. The Lenin Ironworks Foundry in, Nowa Huta, Poland, sometime in 1953. 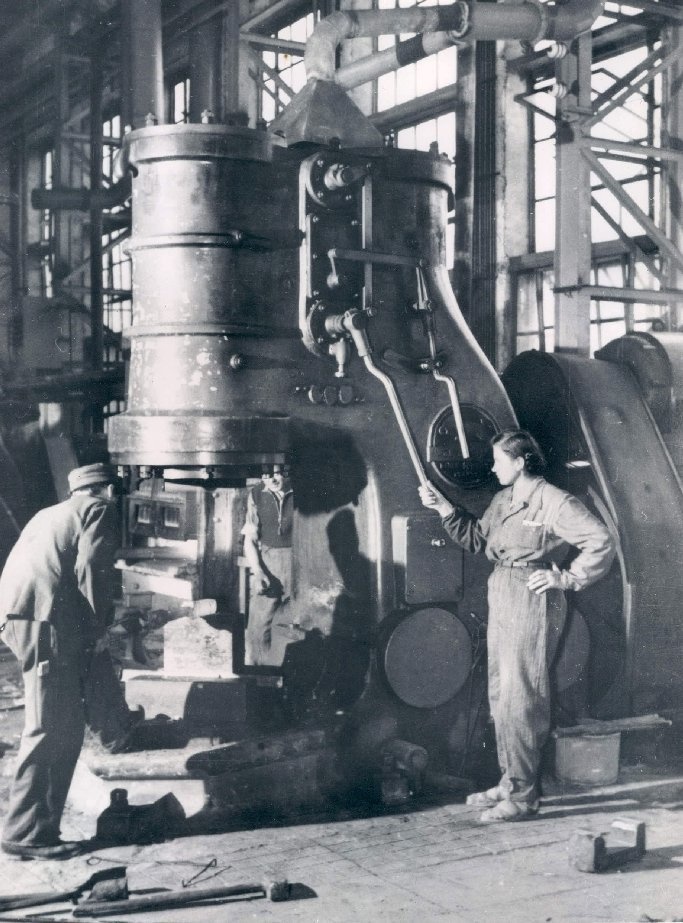 5. The day before Prohibition went into effect in Chicago, crowds flooded the liquor stores to get their share. 6. The first on-screen Batman and Robin, aka the actors Lewis G. Wilson and Douglas Croft. 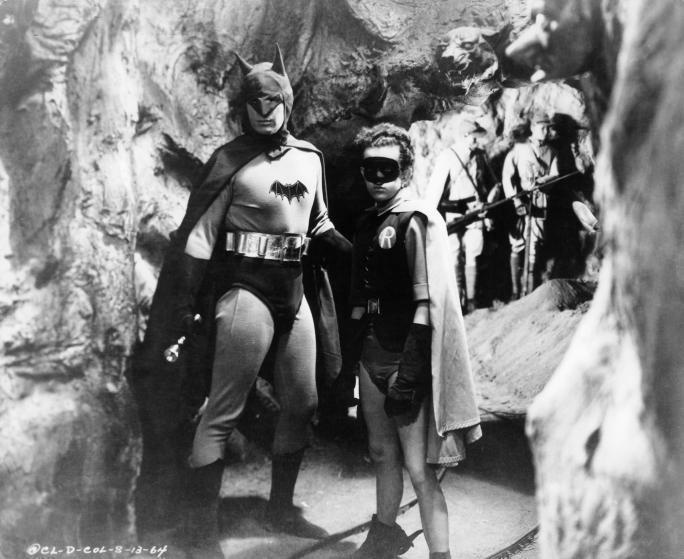 7. Director Alfred Hitchcock on the set of The Birds in 1963. 9. Southern Swedish Sami standing outside of a turf hut, sometime between 1885 and 1892. 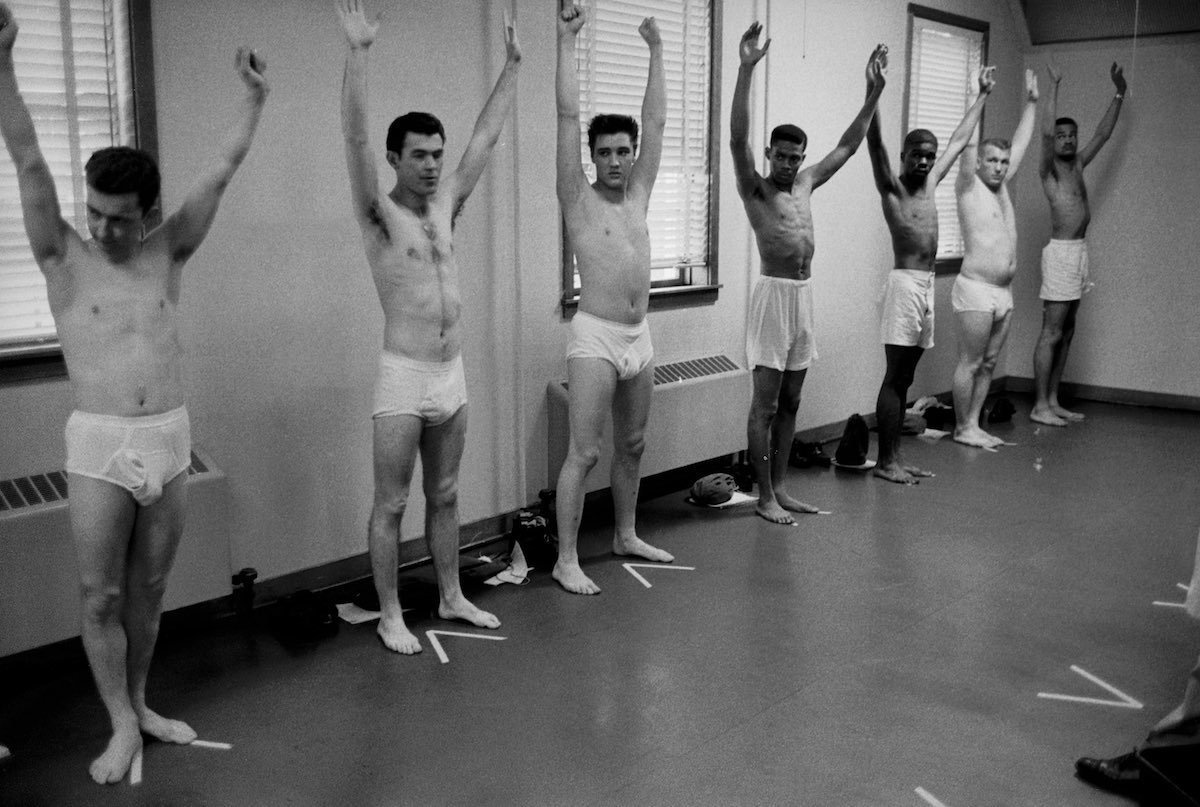 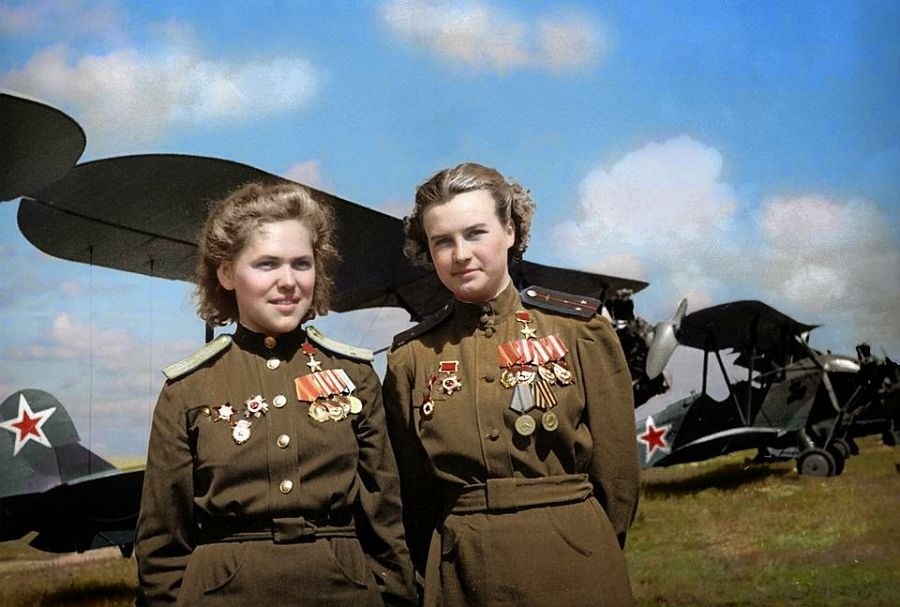 12. The Moulin Rouge nightclub at Montmarte, Paris, captured in 1923. 14. Lee Harvey Oswald as a young marine in the late fifties. 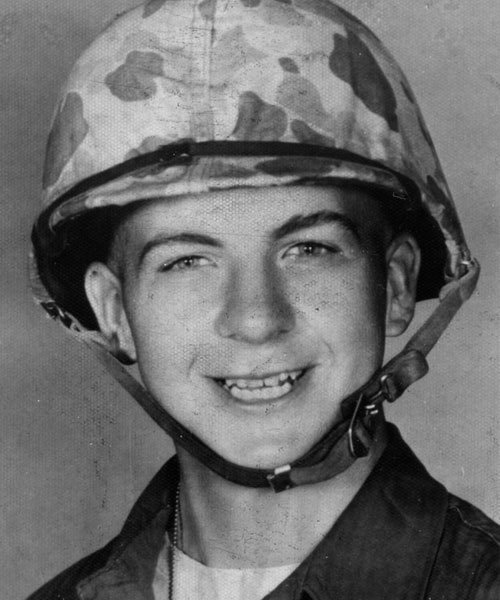 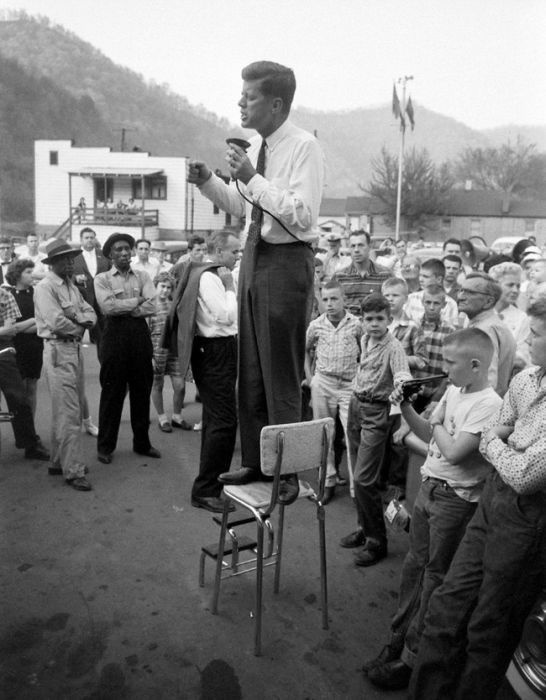 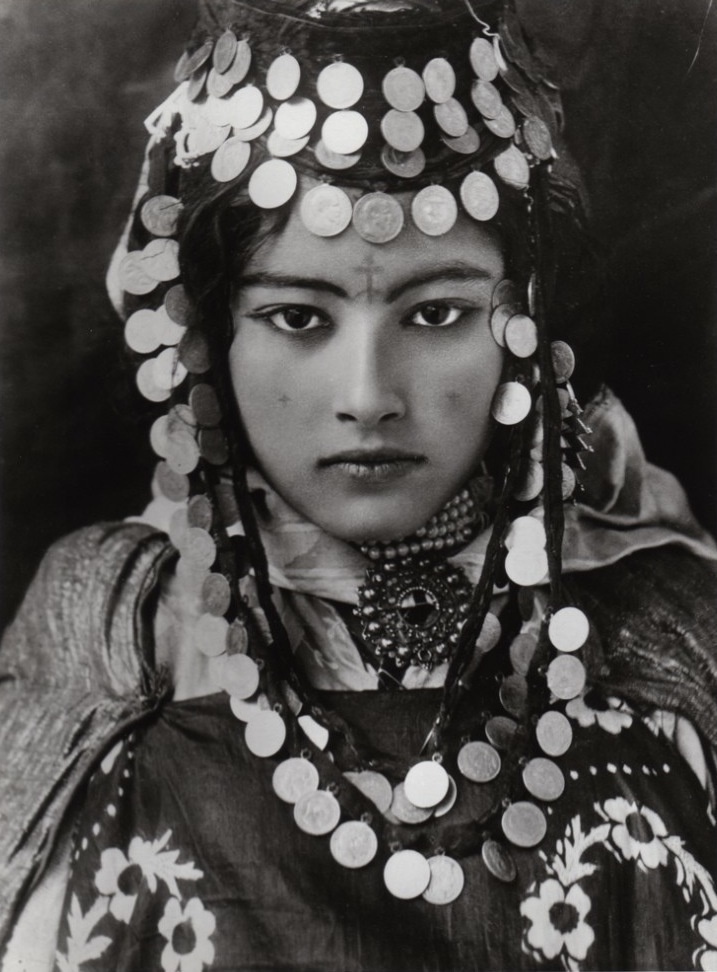 17. Two French and a British soldiers with a pig which they brought back during the retreat in 1918. 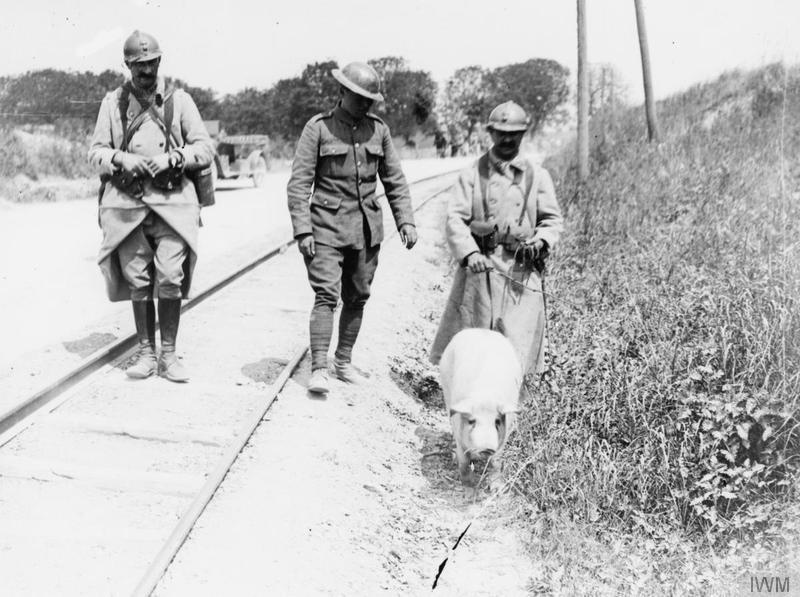 18. Film producer Mike Todd Jr with Hans Laube, the inventor of Smell-O-Vision. The device injected at least 30 odors into a movie theater, triggered by the film’s soundtrack. 19. At the 50th anniversary of the battle of Gettysburg, Union (left) and Confederate (right) veterans shake hands.