Home » Movies » 25 Most Mind Blowing Puzzling Movies Of All Time. #1 Is Awesome!

We, human being, need action, drama, comedy and thrill from adrenaline. Movies just from the comfort of our living rooms. Here are films that will really make you rack your brain to work out what’s going on. Enjoy most popular puzzling movies which you must watch.

Dom Cobb is a skilled thief, the absolute best in the dangerous art of extraction, stealing valuable secrets from deep within the subconscious during the dream state, when the mind is at its most vulnerable. 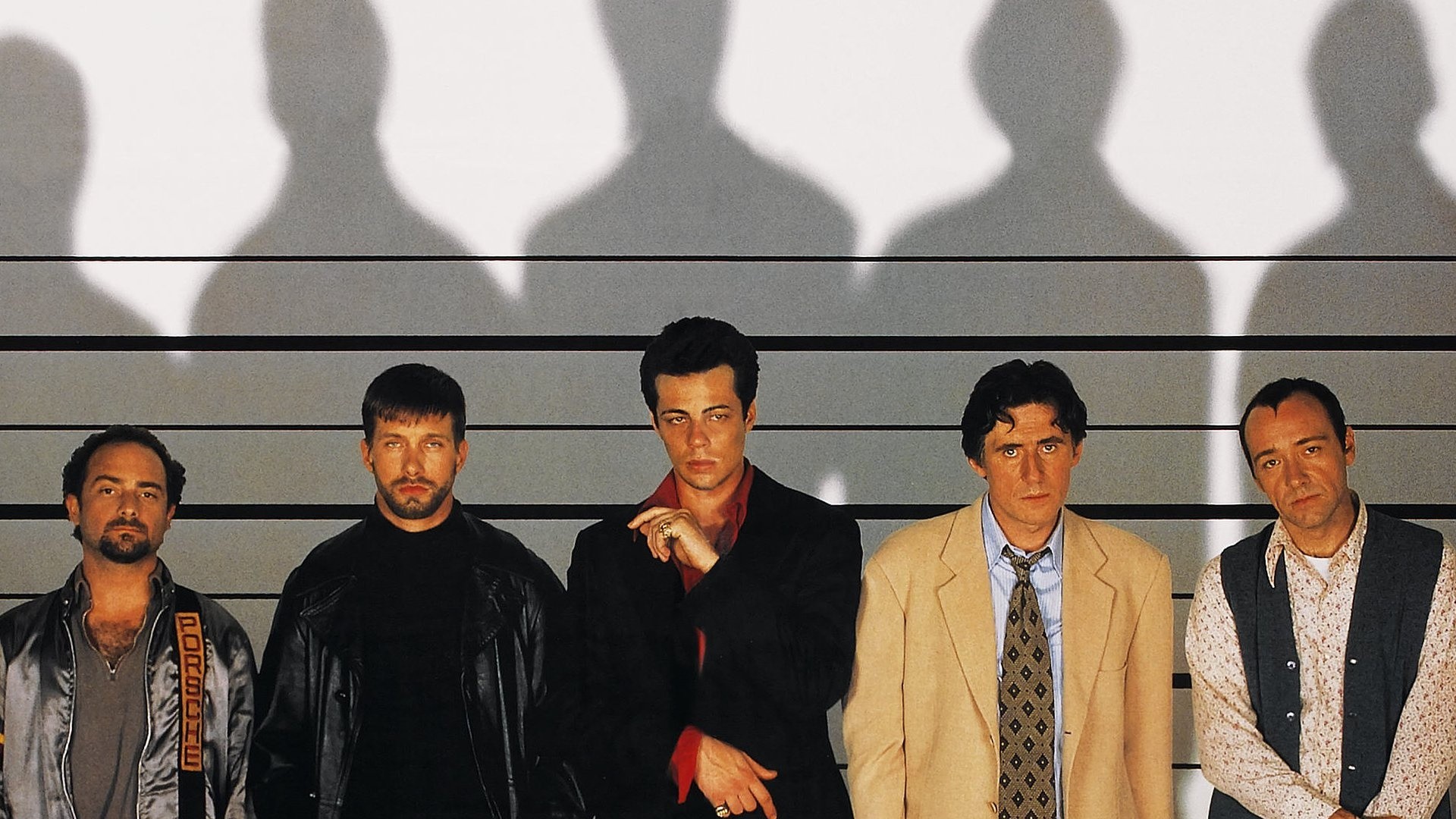 Following a truck hijack in New York, five conmen are arrested and brought together for questioning. As none of them are guilty, they plan a revenge operation against the police. The operation goes well, but then the influence of a legendary mastermind criminal called Keyser Söze is felt. 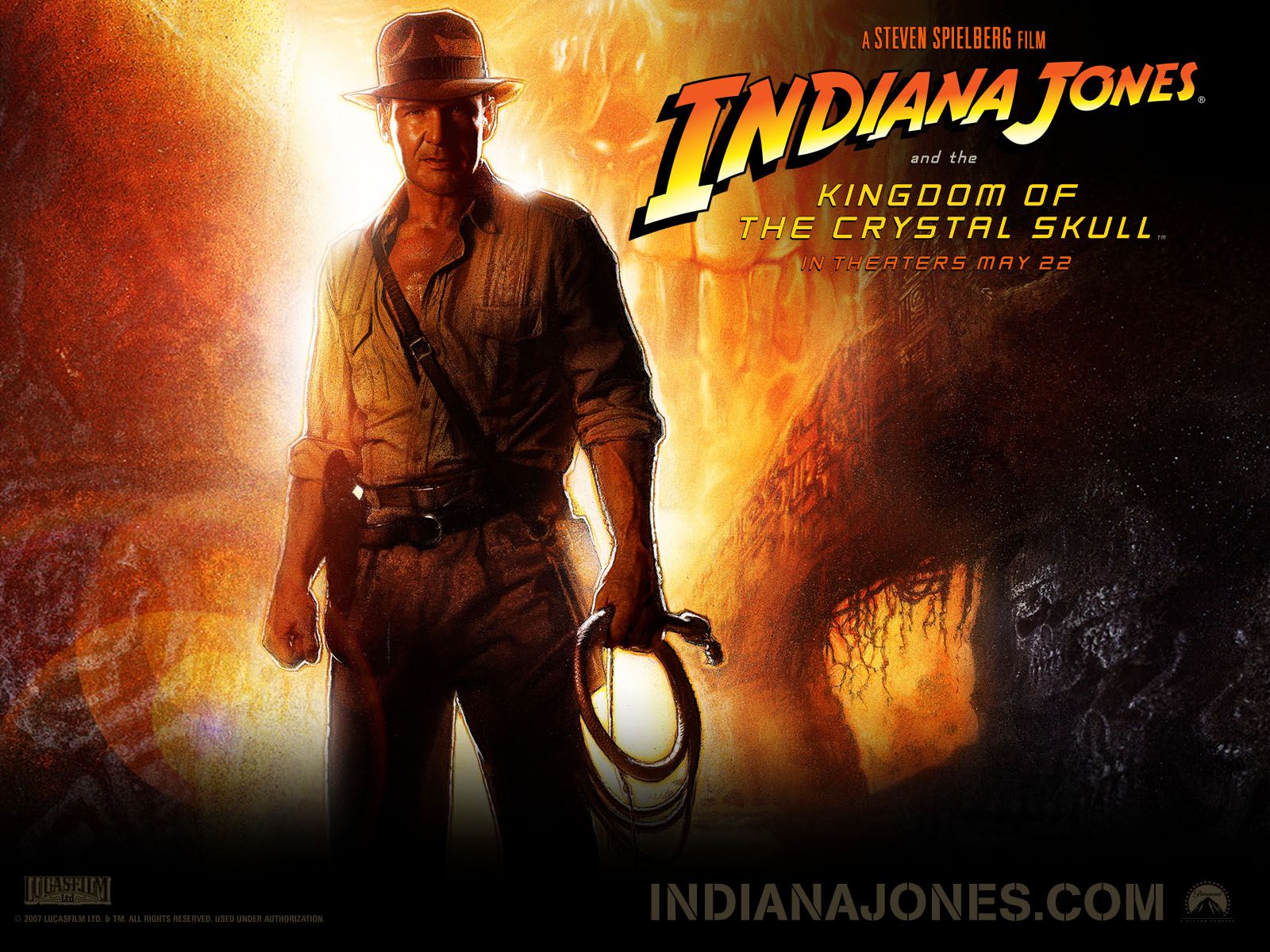 Indiana Jones, famed adventurer and archaeologist acquires a diary that holds clues and a map with no names to find the mysterious Holy Grail- which was sent from his father, Dr. Henry Jones, in Italy. 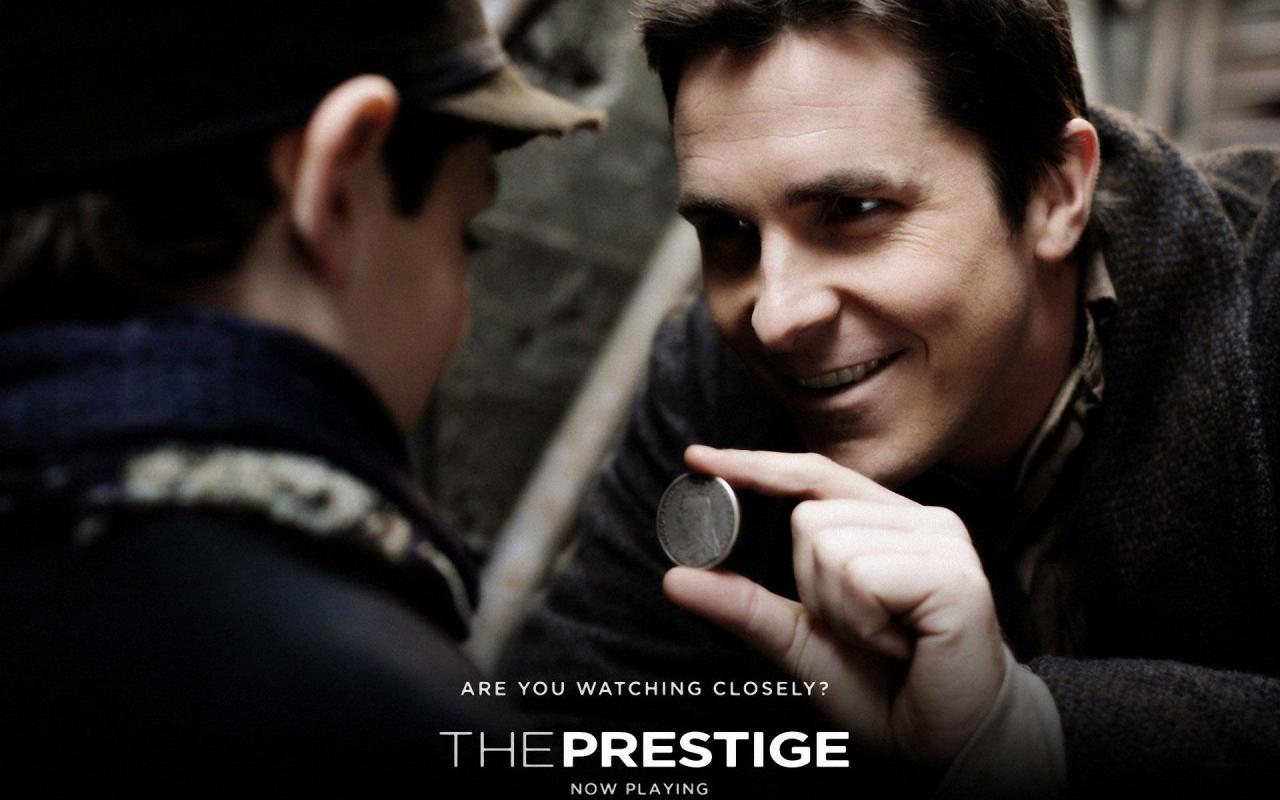 In the end of the Nineteenth Century, in London, Robert Angier, his beloved wife Julia McCullough and Alfred Borden are friends and assistants of a magician. When Julia accidentally dies during a performance, Robert blames Alfred for her death and they become enemies. 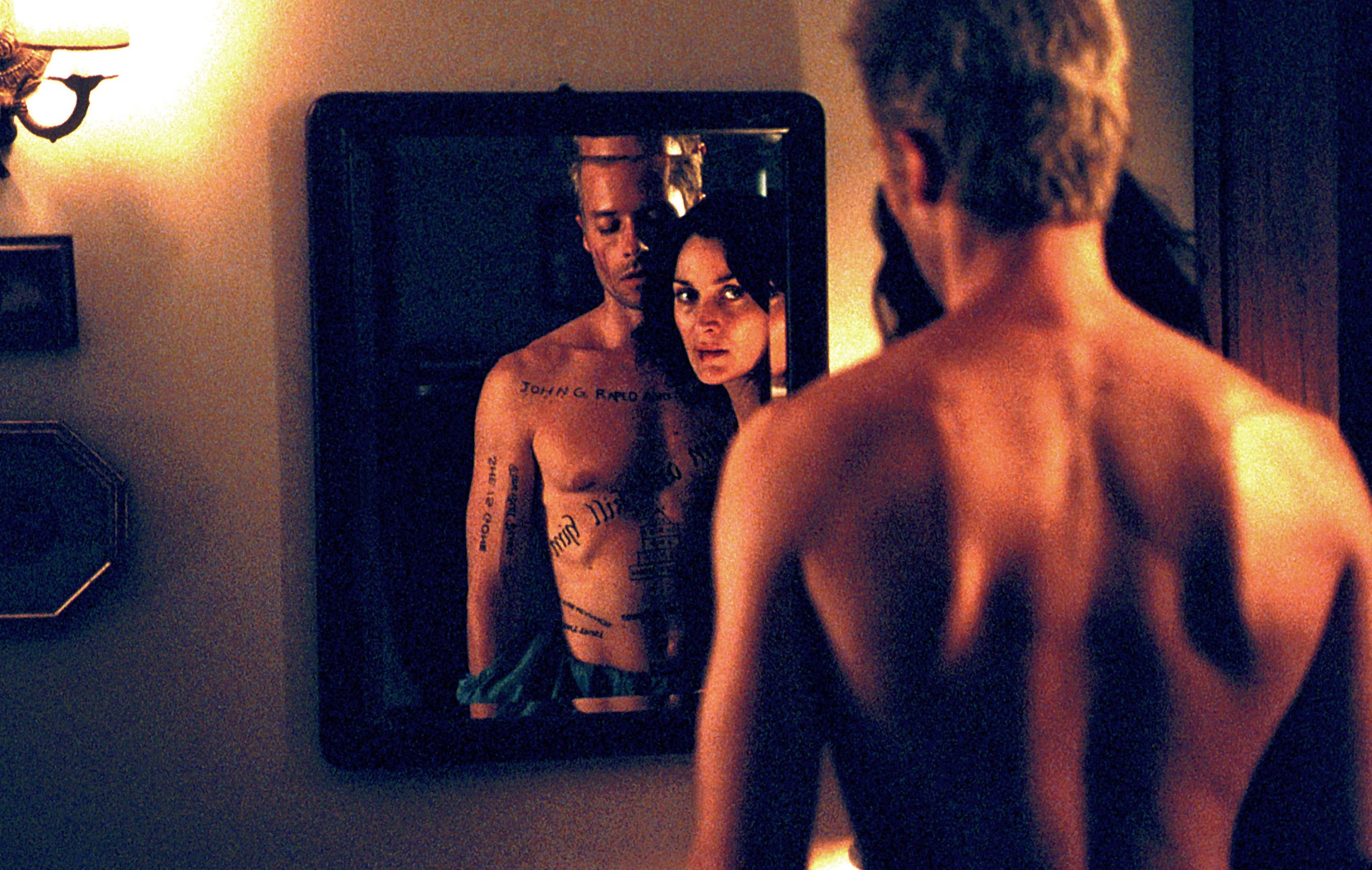 Memento chronicles two separate stories of Leonard, an ex-insurance investigator who can no longer build new memories, as he attempts to find the murderer of his wife, which is the last thing he remembers. One story line moves forward in time while the other tells the story backwards revealing more each time.

It’s 1954, and up-and-coming U.S. marshal Teddy Daniels is assigned to investigate the disappearance of a patient from Boston’s Shutter Island Ashecliffe Hospital. He’s been pushing for an assignment on the island for personal reasons, but before long he wonders whether he hasn’t been brought there as part of a twisted plot by hospital doctors whose radical treatments range from unethical to illegal to downright sinister. 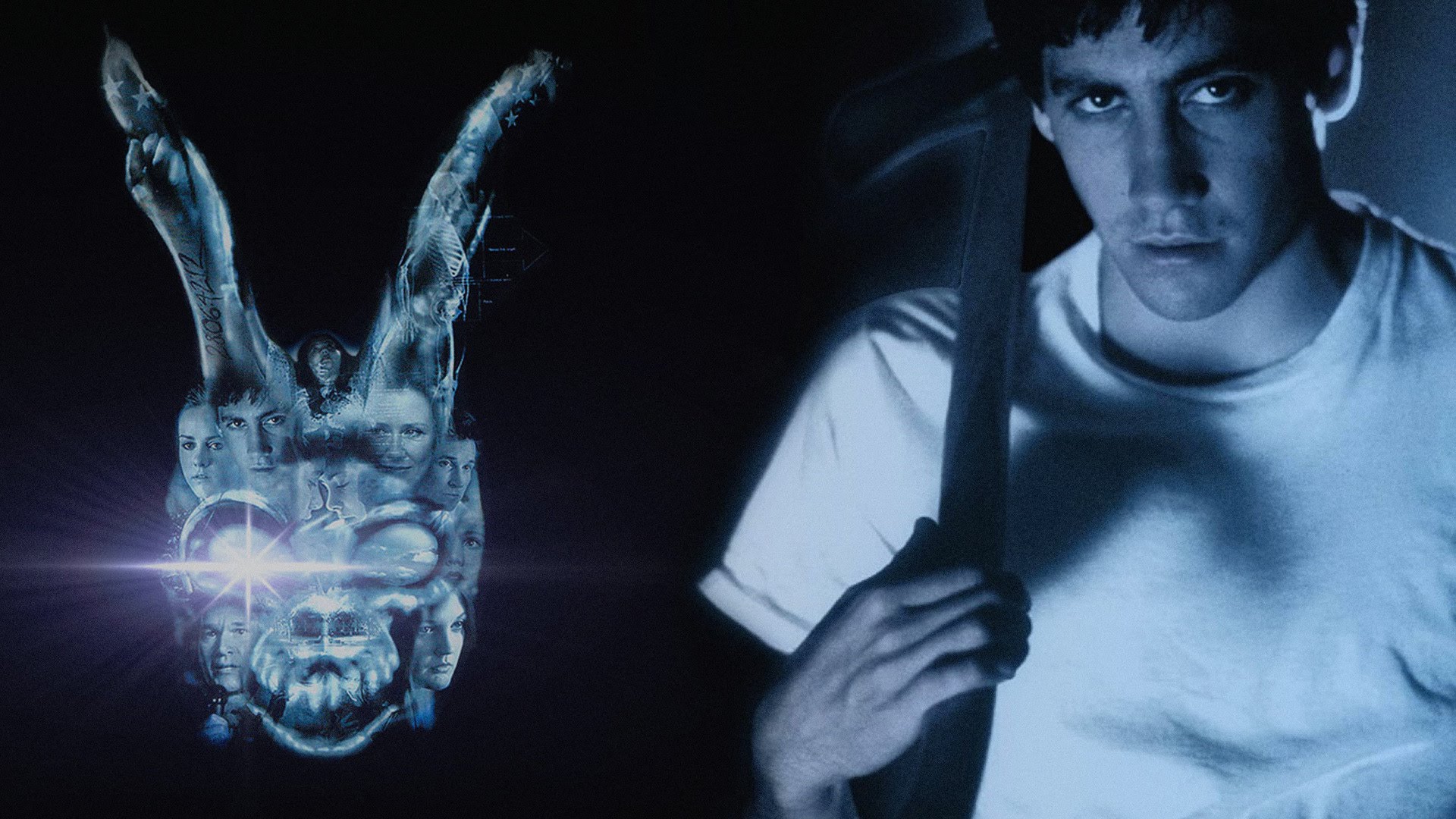 Donnie Darko doesn’t get along too well with his family, his teachers and his classmates; but he does manage to find a sympathetic friend in Gretchen, who agrees to date him. He has a compassionate psychiatrist, who discovers hypnosis is the means to unlock hidden secrets. 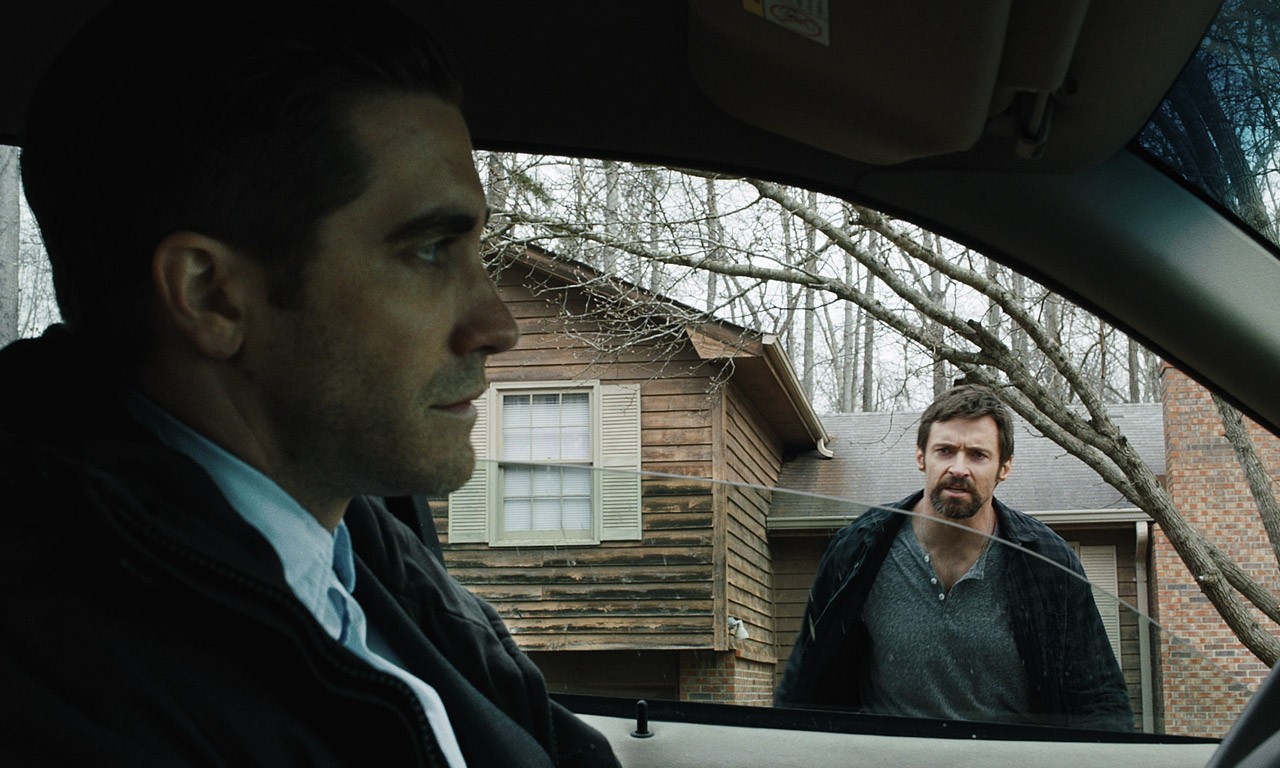 How far would you go to protect your family? Keller Dover is facing every parent’s worst nightmare. His six-year-old daughter, Anna, is missing, together with her young friend, Joy, and as minutes turn to hours, panic sets in. The only lead is a dilapidated RV that had earlier been parked on their street. 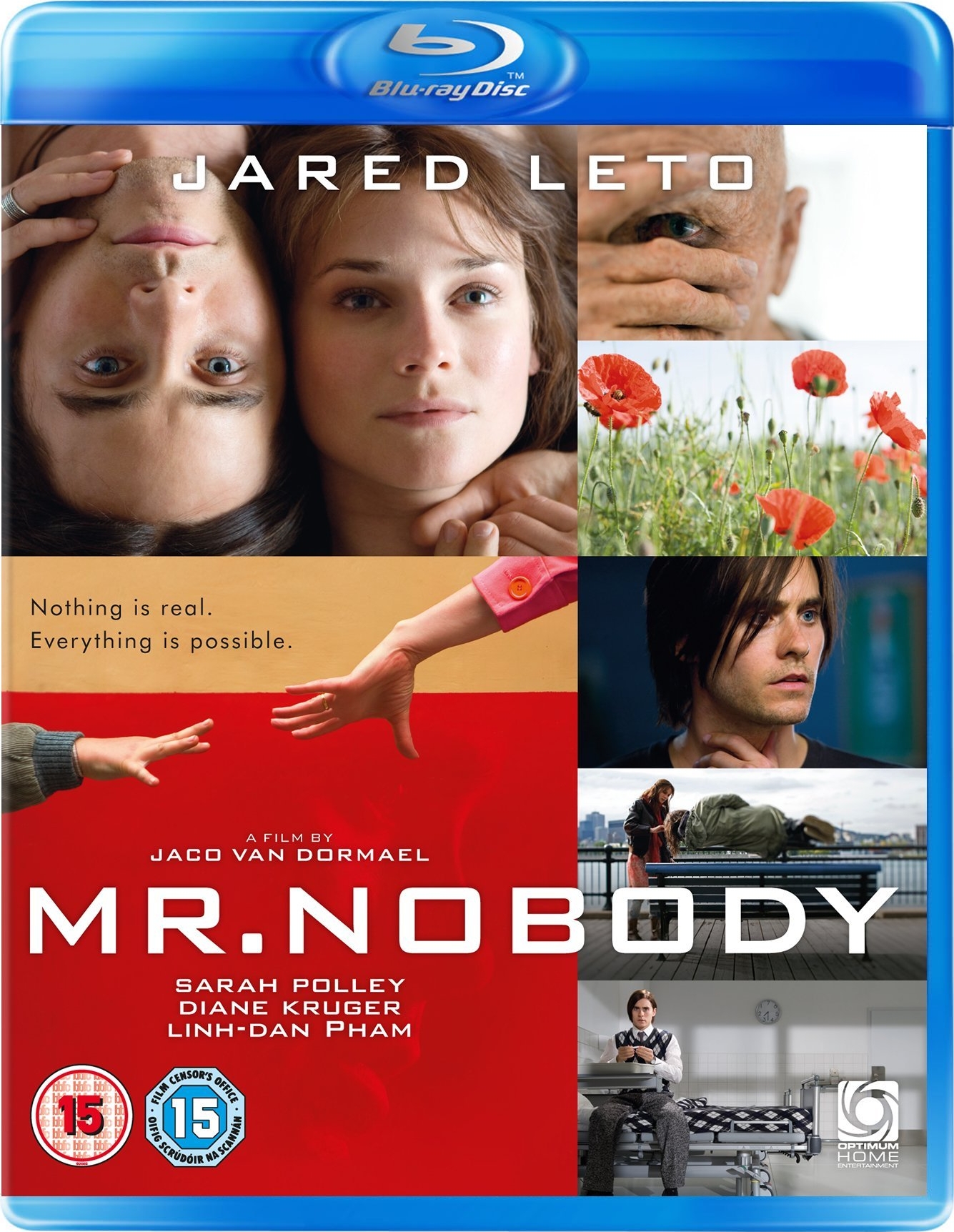 In the year 2092, one hundred eighteen year old Nemo is recounting his life story to a reporter. He is less than clear, often times thinking that he is only thirty-four years of age. But his story becomes more confusing after he does focus on the fact of his current real age. He tells of his life at three primary points in his life: at age nine (when his parents divorced), age sixteen and age thirty-four. 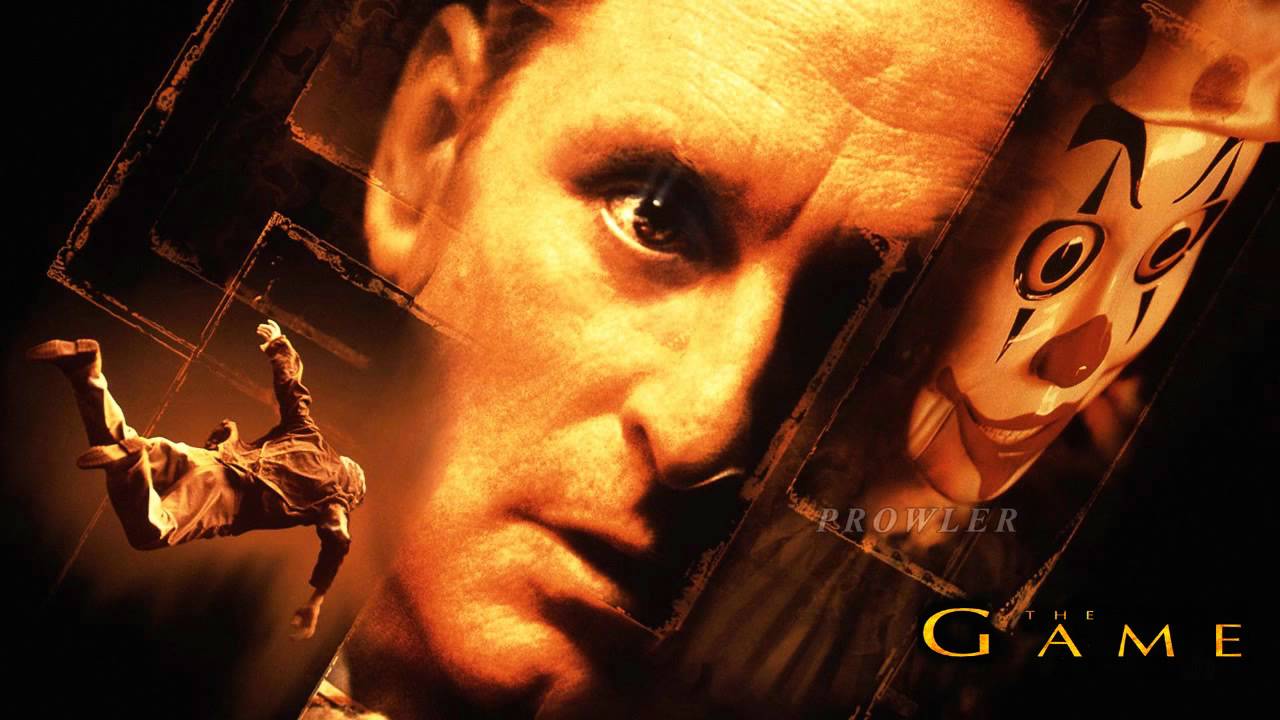 Nicholas Van Orton is a very wealthy San Francisco banker, but he is an absolute loner, even spending his birthday alone. In the year of his 48th birthday (the age his father committed suicide) his brother Conrad, who has gone long ago and surrendered to addictions of all kinds, suddenly returns and gives Nicholas a card giving him entry to unusual entertainment provided by something called Consumer Recreation Services (CRS). Giving in to curiosity, Nicholas visits CRS and all kinds of weird and bad things start to happen to him. 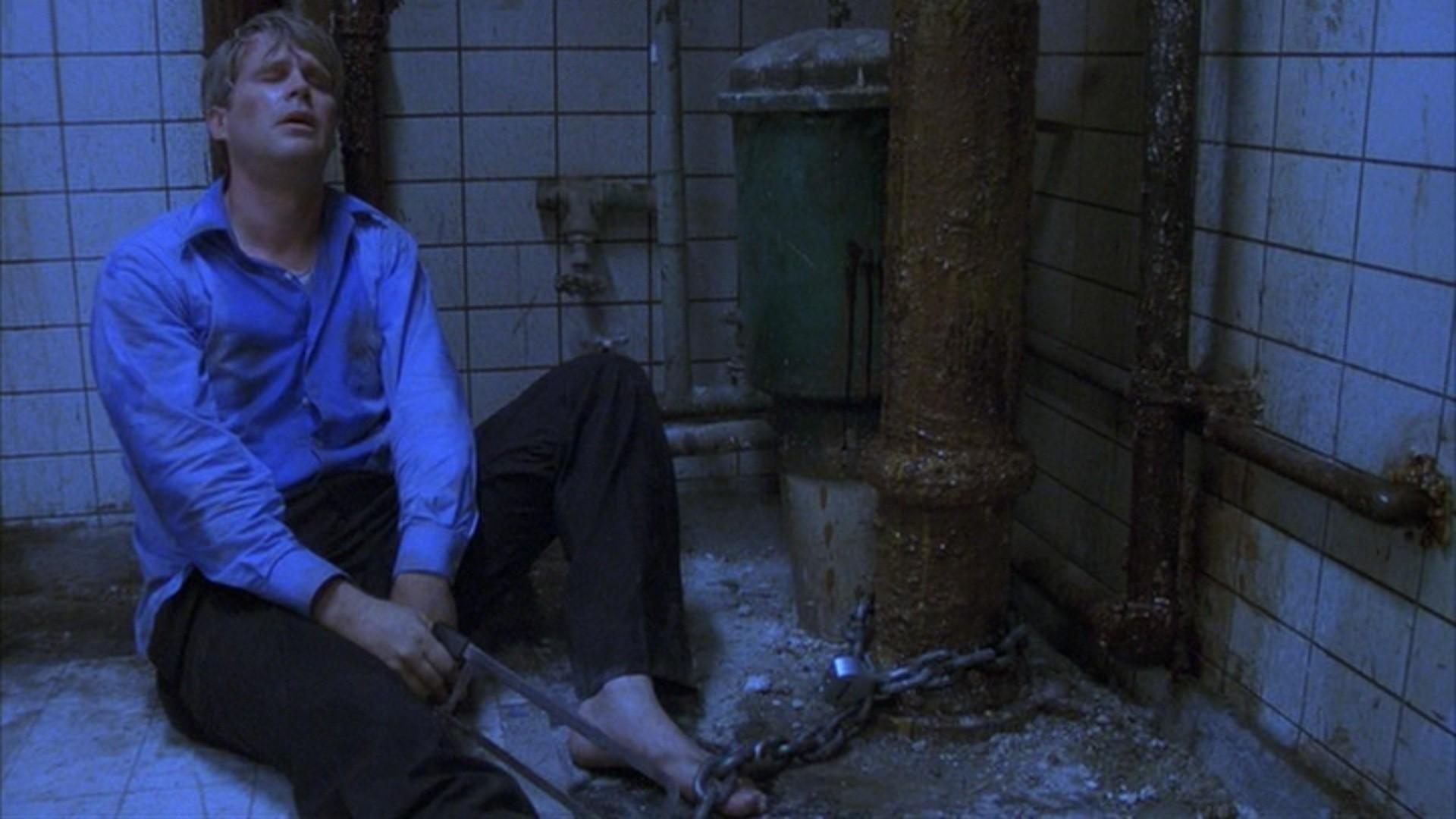 Two men wake up at opposite sides of a dirty, disused bathroom, chained by their ankles to pipes. Between them lies a dead man loosely clutching a hand-held tape player and a handgun. Each finds a tape for the player in their back pocket. They play the tapes. One is threatened, the other isn’t. But they have a task: One must kill the other by 6:00, or his wife and daughter will die. 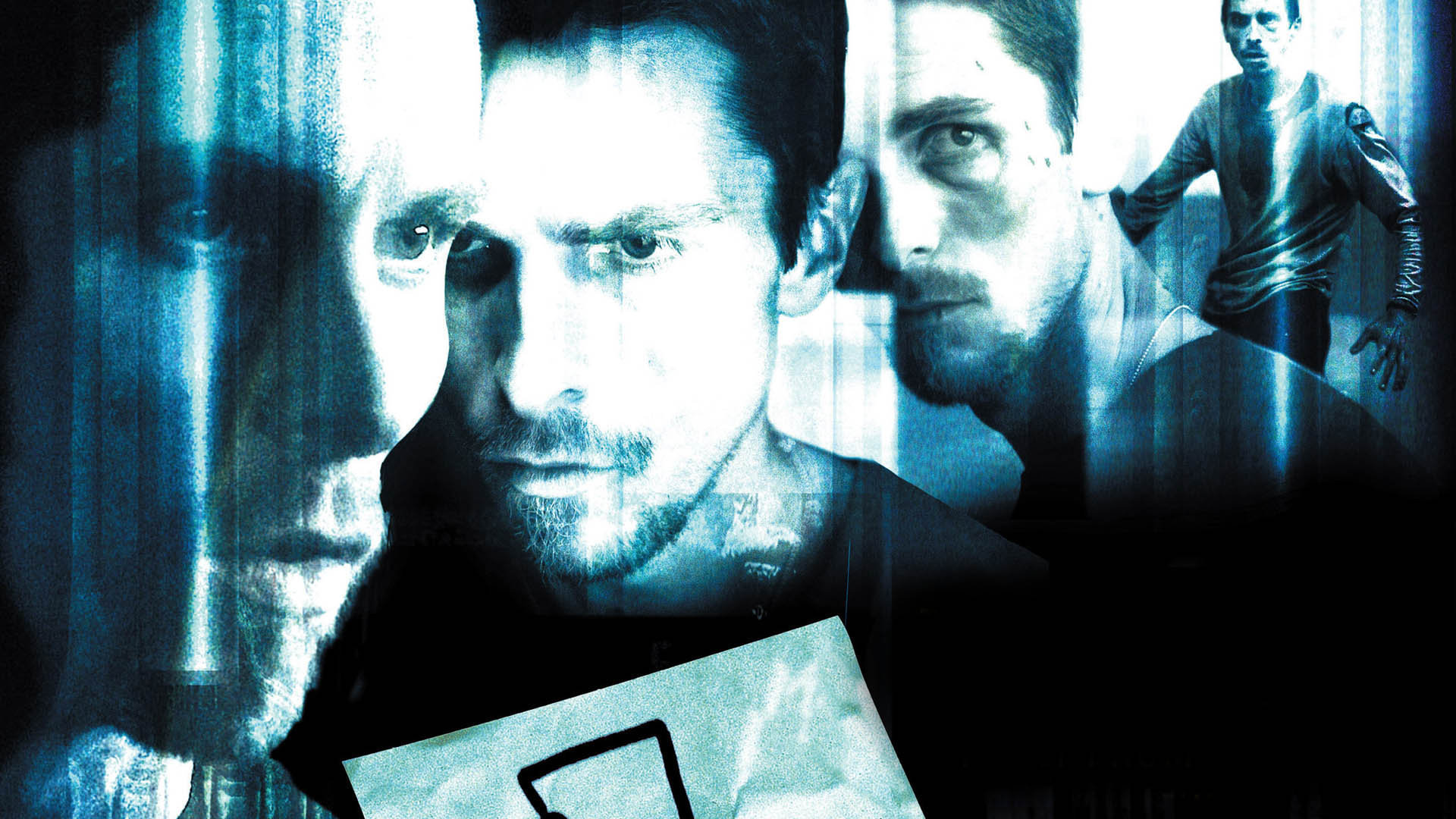 Trevor Reznik is a machinist in a factory. An extreme case of insomnia has led to him not sleeping in a year, and his body withering away to almost nothing. He has an obsessive compulsion to write himself reminder notes and keep track of his dwindling weight, both scribbled on yellow stickies in his apartment. 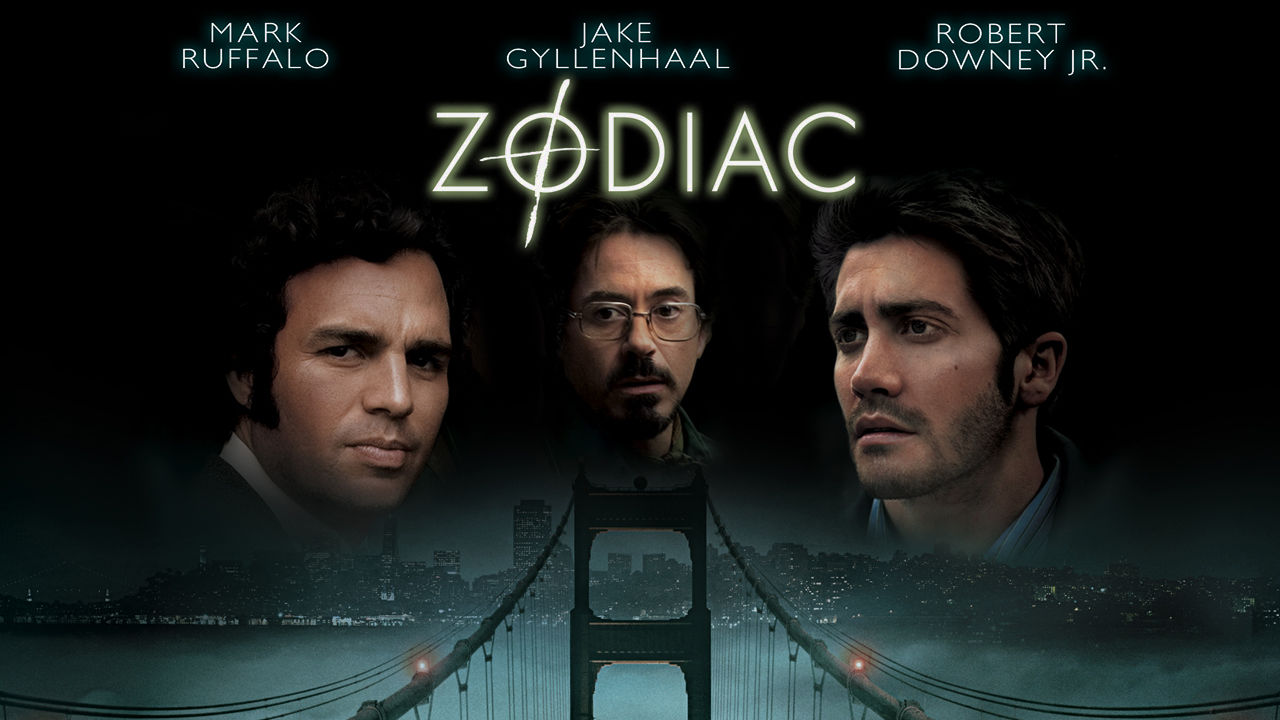 A serial killer in the San Francisco Bay Area taunts police with his letters and cryptic messages. We follow the investigators and reporters in this lightly fictionalized account of the true 1970’s case as they search for the murderer, becoming obsessed with the case. Based on Robert Graysmith’s book, the movie’s focus is the lives and careers of the detectives and newspaper people. 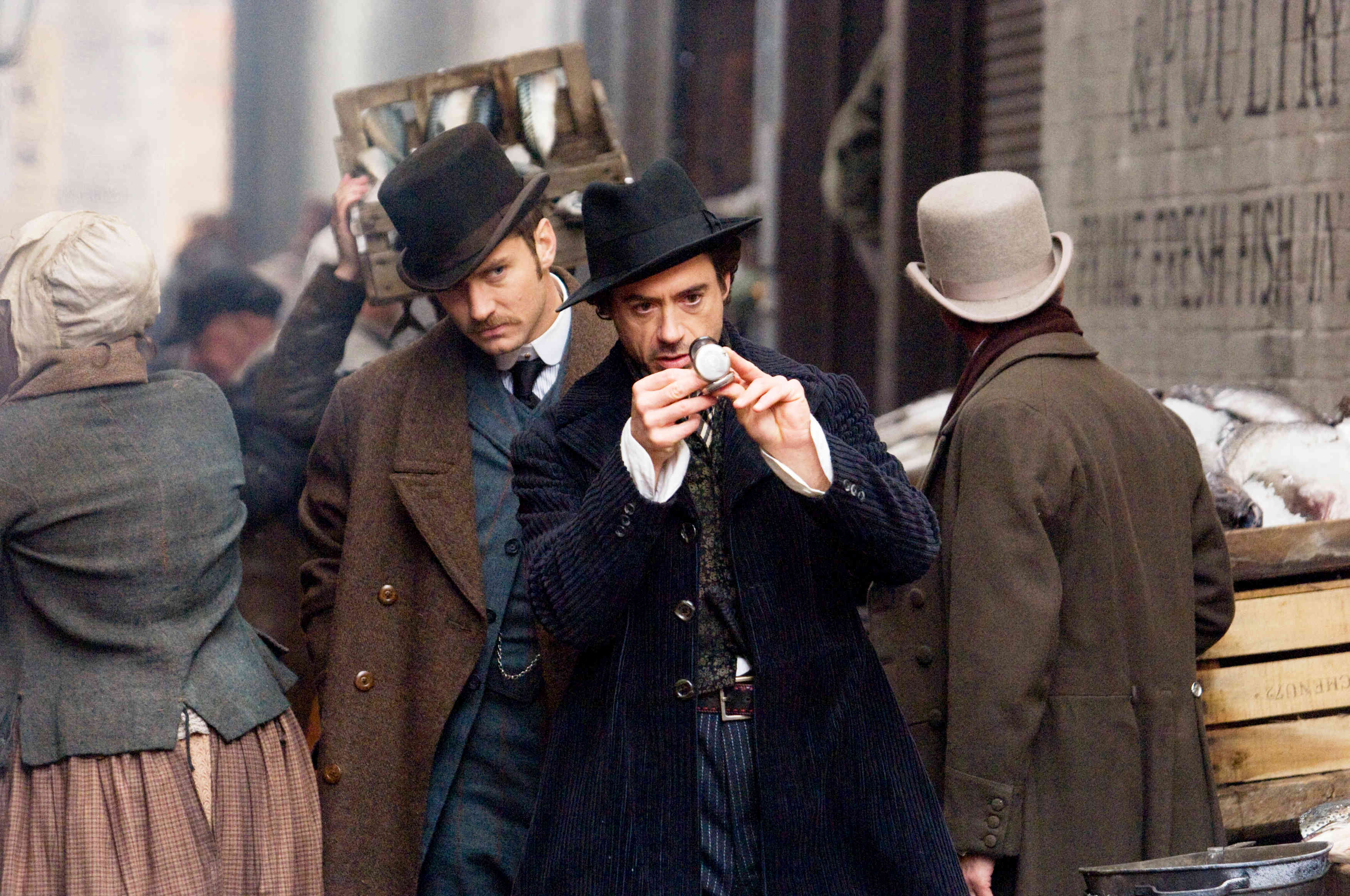 After finally catching serial killer and occult “sorcerer” Lord Blackwood, legendary sleuth Sherlock Holmes and his assistant Dr. Watson can close yet another successful case. But when Blackwood mysteriously returns from the grave and resumes his killing spree, Holmes must take up the hunt once again.

Colter Stevens, a US Army helicopter pilot whose last memory is flying in Afghanistan, wakes up on a commuter train. However, he discovers that he has assumed the identity of another man. 8 minutes later, the train explodes and Stevens finds himself in some kind of pod. He then talks to someone named Goodwin, who tells him he has to go back and find out who the bomber is. 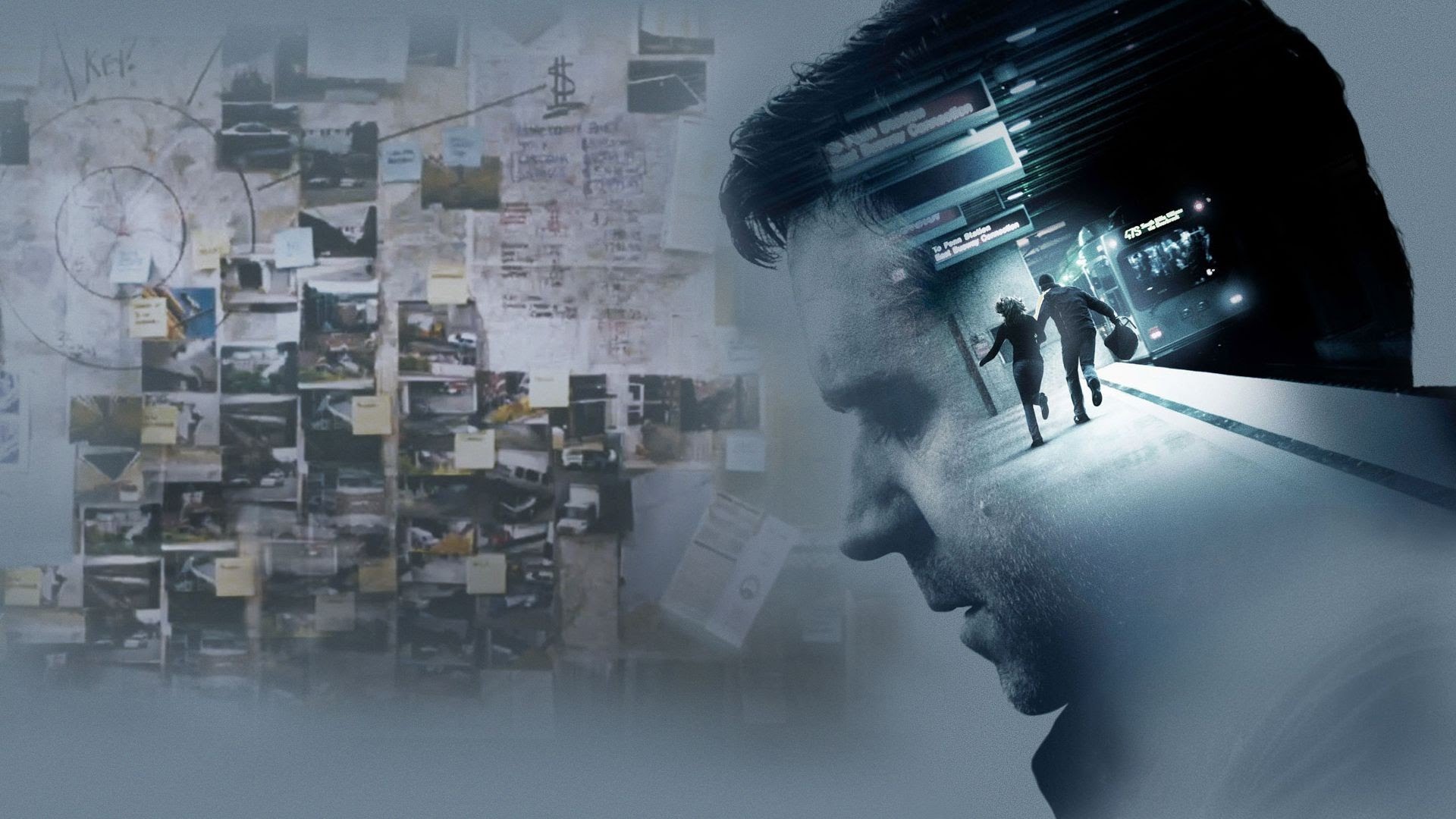 Lara Brennan is arrested for murdering her boss with whom she had an argument. It seems she was seen leaving the scene of the crime and her fingerprints were on the murder weapon. Her husband, John would spend the next few years trying to get her released, but there’s no evidence that negates the evidence against her. 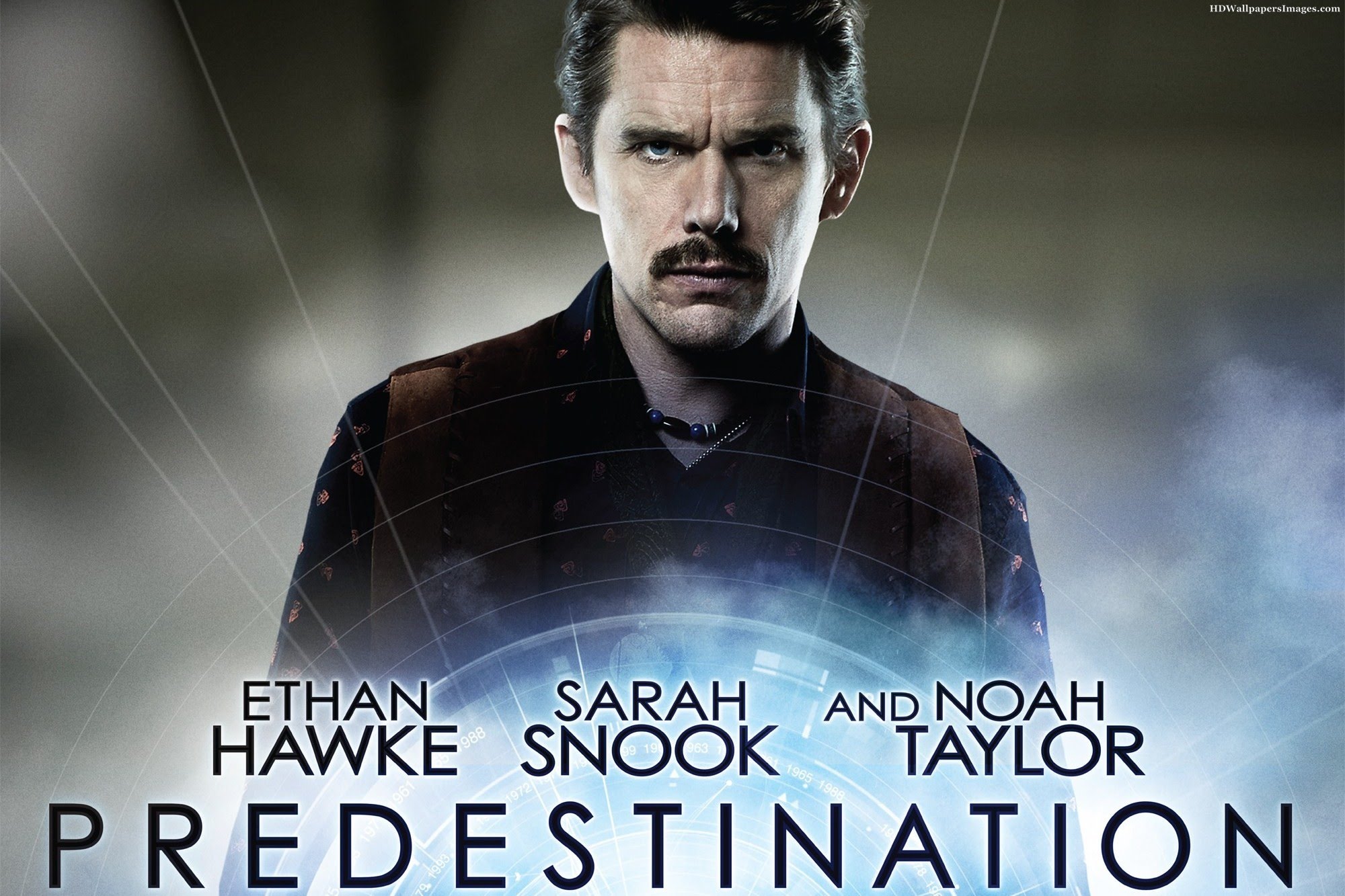 PREDESTINATION chronicles the life of a Temporal Agent sent on an intricate series of time-travel journeys designed to ensure the continuation of his law enforcement career for all eternity. Now, on his final assignment, the Agent must pursue the one criminal that has eluded him throughout time. 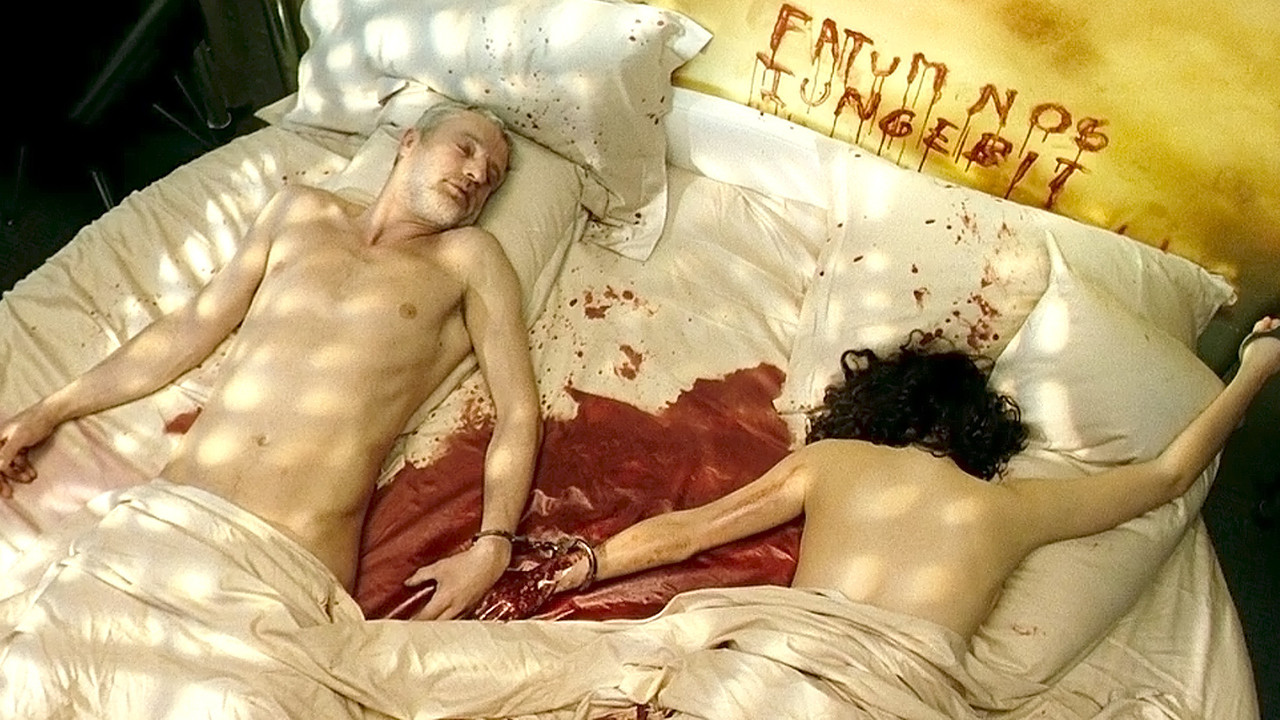 5 friends who are all married and know each other very well decide to rent a loft together. In this loft they meet their mistresses. Everything is OK until one morning the body of an unknown young woman is found in the loft. The 5 friends begin to suspect each other of murder. And it becomes clear that they don’t know each other as good as they always thought. 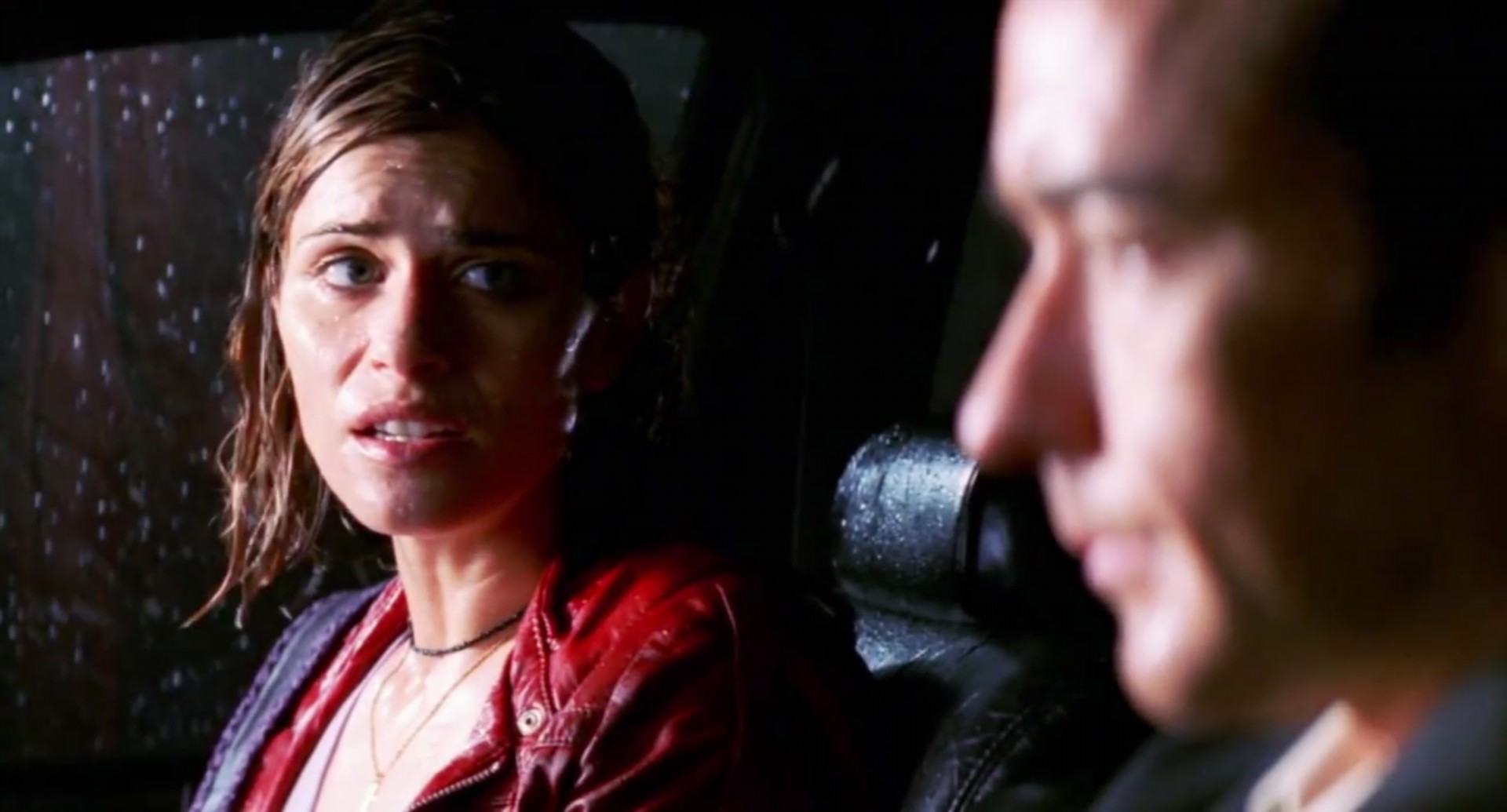 Malcolm Rivers has been convicted as the perpetrator of several murders and is sentenced to death. An eleventh hour defense by his lawyers and psychiatrist that Malcolm is insane based on new evidence has resulted in them meeting with the prosecutors and the judge to discuss if the verdict should be overturned.

Six different people, each from a very different walk of life, awaken to find themselves inside a giant cube with thousands of possible rooms. Each has a skill that becomes clear when they must band together to get out: a cop, a math whiz, a building designer, a doctor, an escape master, and a disabled man. Each plays a part in their thrilling quest to find answers as to why they’ve been imprisoned.

During IMF & World Bank Summit and demonstrations which upset Madrid, like other capitals, major corporation Dekia holds interviews to recruit a top executive from seven applicants. Their doubts start when they have to sign a clause accepting the Grönholm method, which nobody ever heard of. It soon becomes clear the tests are dirty mind games, but never what is true and what the trick.

Do we control our destiny, or do unseen forces manipulate us? A man glimpses the future Fate has planned for him and realizes he wants something else. To get it, he must pursue across, under and through the streets of modern-day New York the only woman he’s ever loved. On the brink of winning a seat in the U.S. Senate, ambitious politician David Norris (Matt Damon) meets beautiful contemporary ballet dancer Elise Sellas (Emily Blunt), a woman like none he’s ever known. 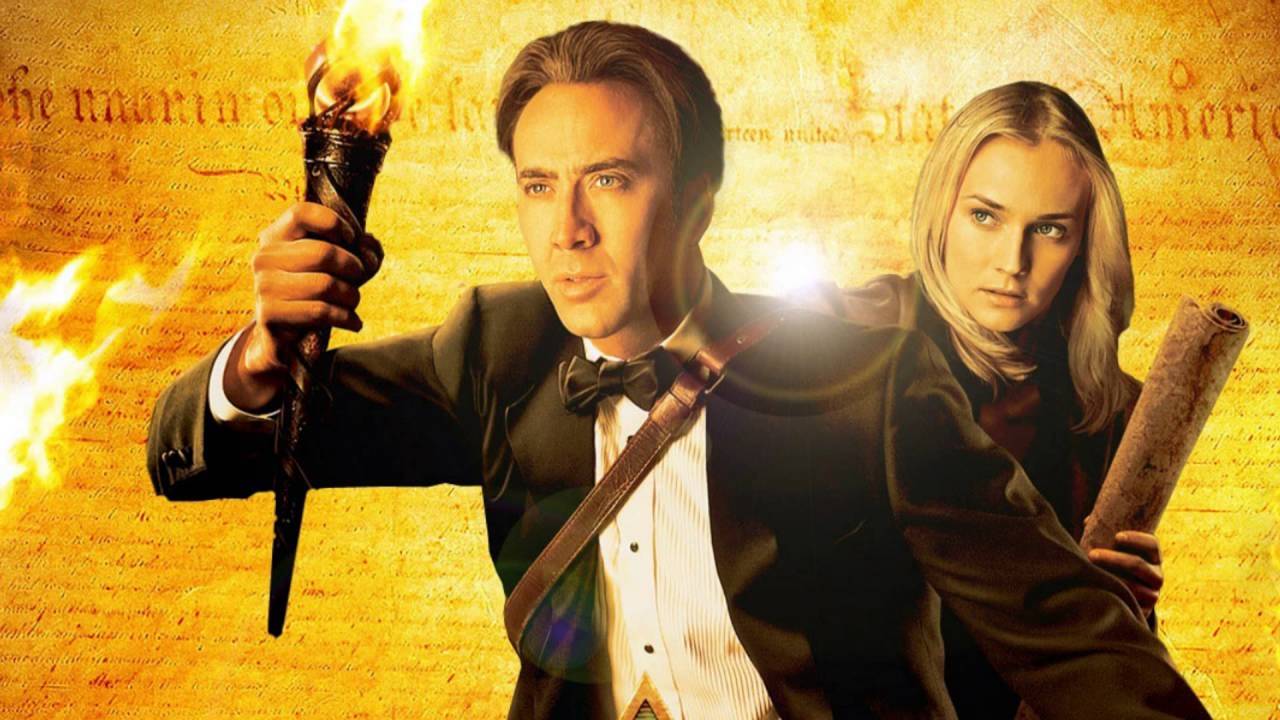 Benjamin Franklin Gates descends from a family of treasure-seekers who’ve all hunted for the same thing: a war chest hidden by the Founding Fathers after the Revolutionary War. Ben’s close to discovering its whereabouts, as is his competition, but the FBI is also hip to the hunt. 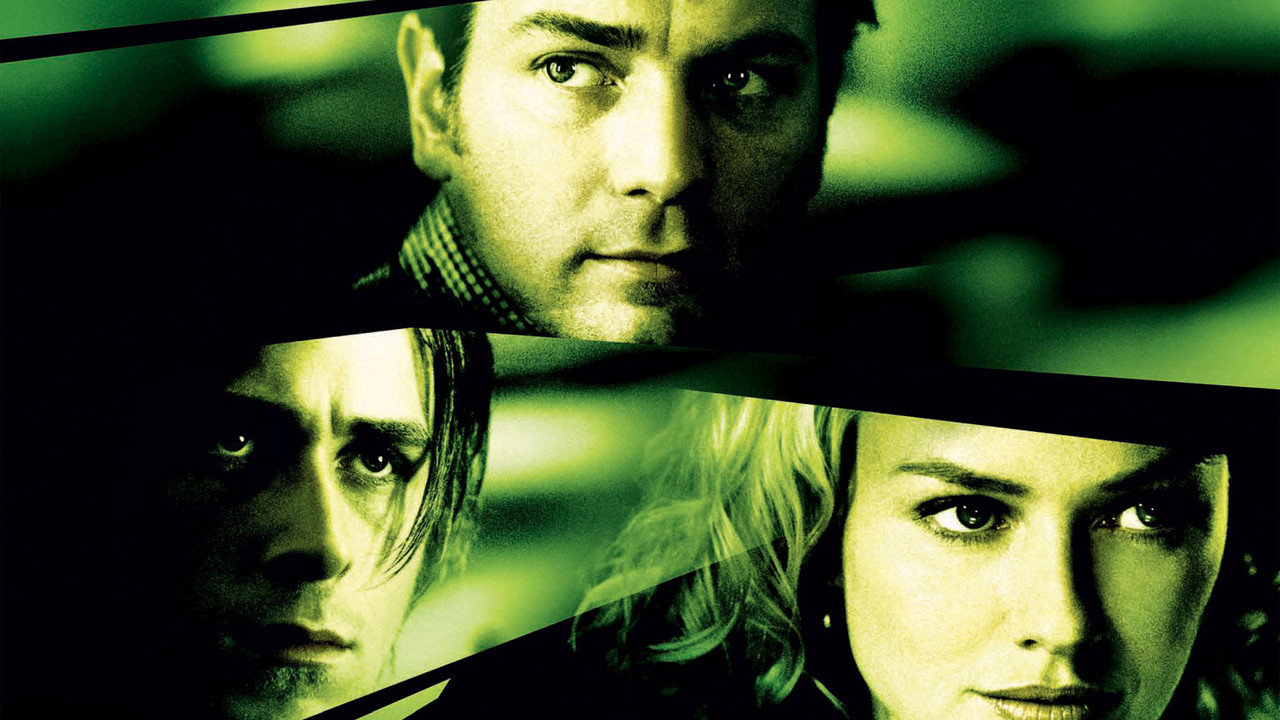 A thought-provoking and haunting exploration of how reality and dream-states may combine to form complex interactions. The line between the imagination and reality blurs when an accomplished Psychiatrist takes on a patient that appears to be suicidal.

Eight talented candidates have reached the final stage of selection to join the ranks of a mysterious and powerful corporation. Entering a windowless room, an Invigilator gives them eighty minutes to answer one simple question. He outlines three rules they must obey or be disqualified: don’t talk to him or the armed guard by the door, don’t spoil their papers and don’t leave the room.