3D printing is popping up everywhere, from household fixes to artificial organs. Now, ss Reuters reports, one of the world’s most promising new rocket companies successfully launched its first rocket -called the Electron to space from New Zealand’s Mahia Peninsula on May 25. Clocking in at a wee 55 feet long, the battery-powered, low-cost rocket made it to space after multiple weather delays earlier this week. 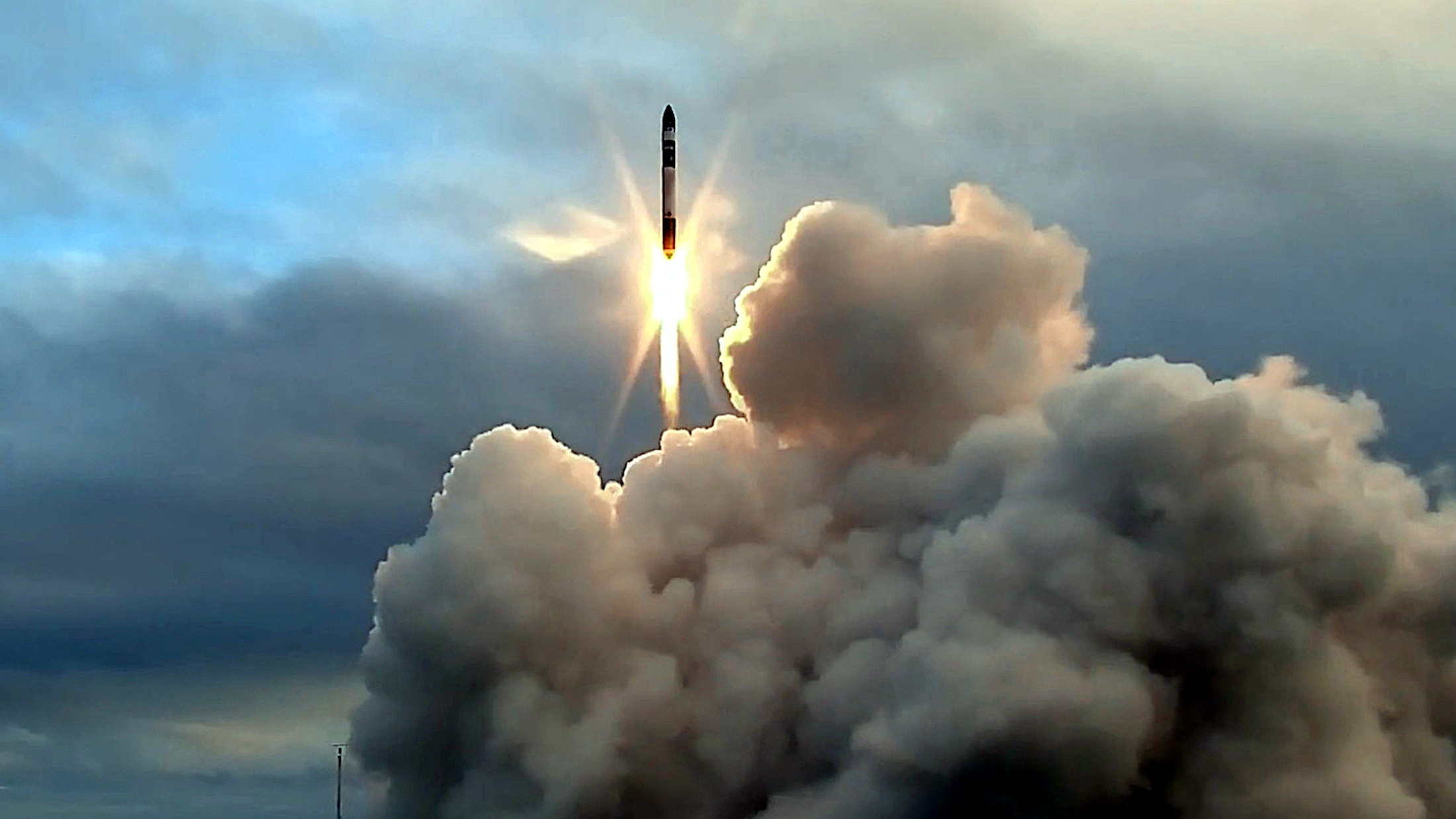 Though the 17-meter-tall rocket and its test payload didn’t make it to orbit, its flight to space represents an important milestone. Electron is designed to launch small satellites into orbit. Its outer shell is made almost entirely of carbon fiber, and it boasts an electric turbopump and a 3-D printed engine. 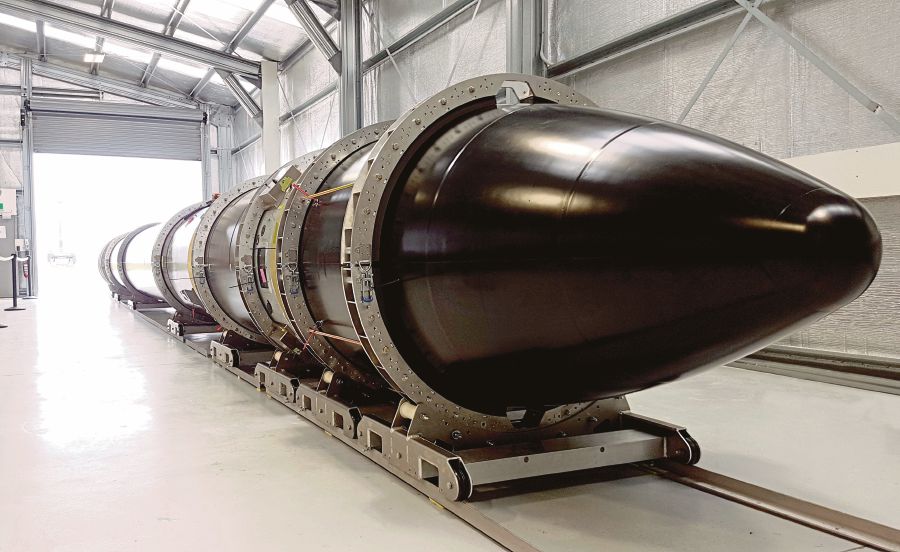 A new generation of rocket companies, led by Elon Musk’s SpaceX, have made cheaper access to space a reality. With SpaceX and its competitors largely focused on the lucrative business of launching large, expensive satellites, several companies are racing to bring smaller rockets, capable of being launched with little lead time, to service the lower end of the market. 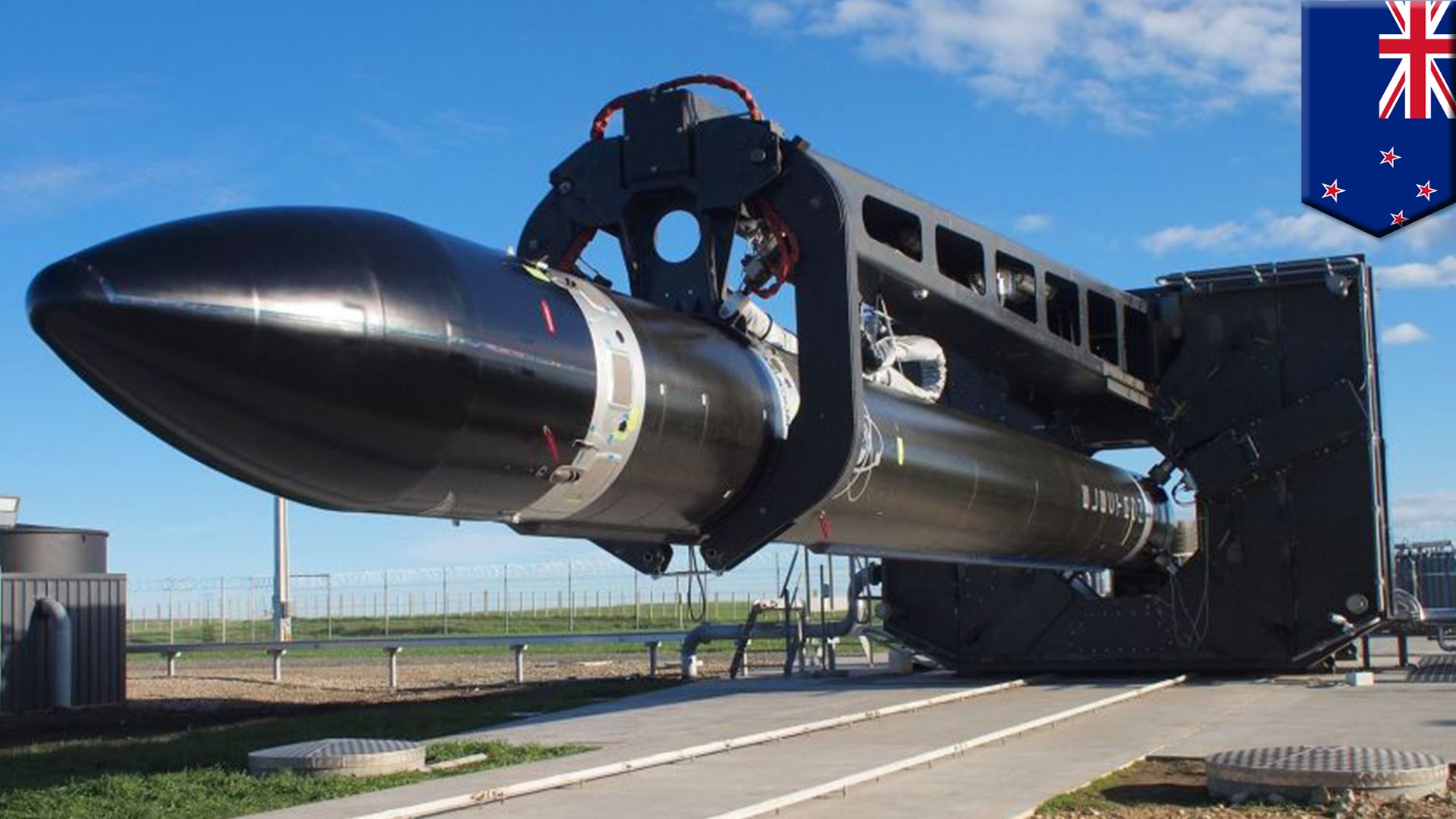 Rocket Lab is among the leaders in this race, a binational firm with facilities in California and its launch center in New Zealand. The Electron is expected to cost $5 million and carry 225 kilograms of cargo into orbit. 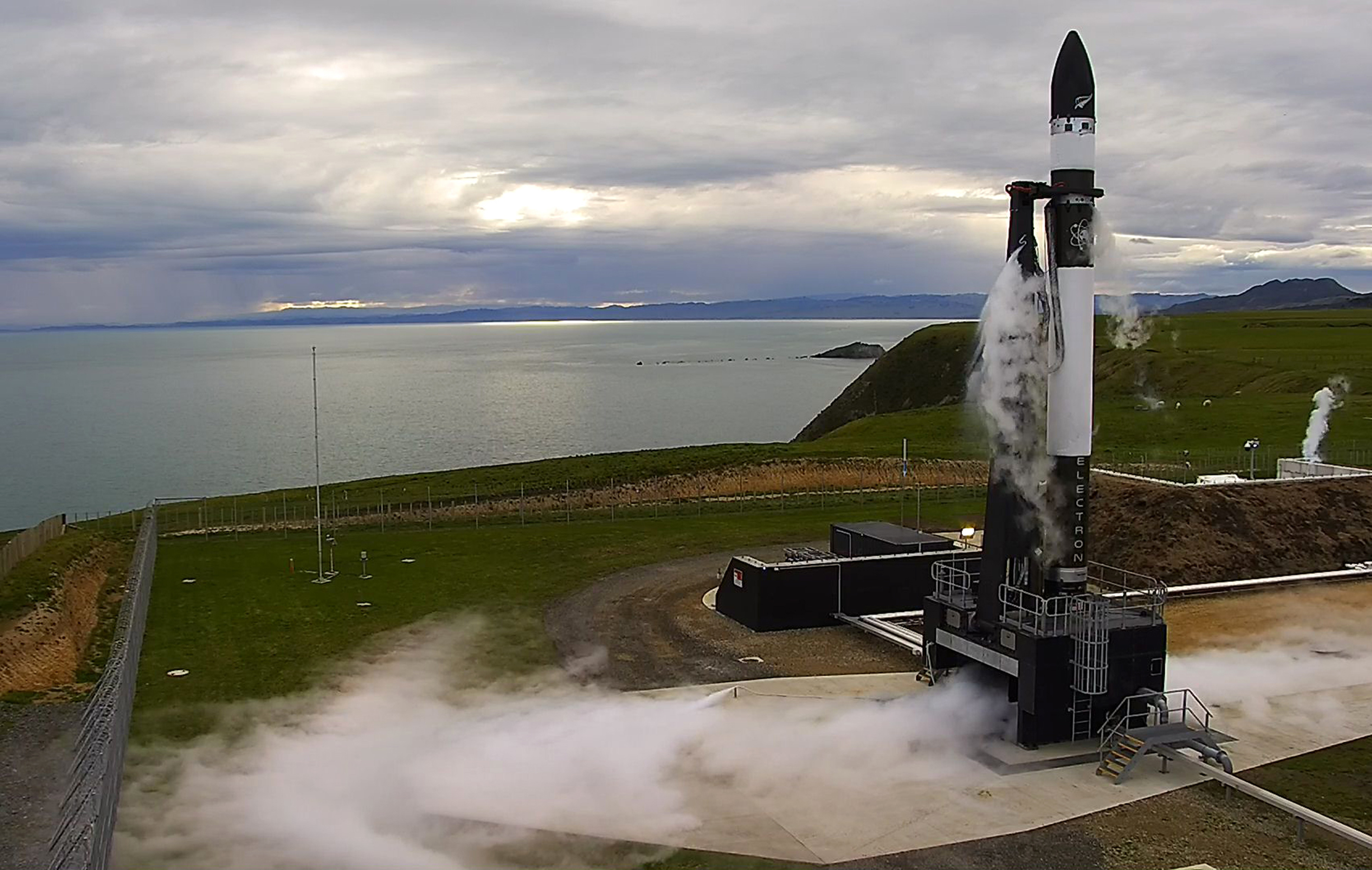 Once Electron is fully qualified to take cargo into orbit, Rocket Lab already has customers lined up in NASA, the small satellite companies Planet and Spire, and even Moon Express, which hopes to launch a moon probe and win the Google Lunar XPrize on an Electron rocket. Rocket Lab has also just sold a launch to Spaceflight Industries, a company that acts as a broker for space access.

Are 3D-printed rockets truly the wave of the future? We won’t know until they’re in regular use—but the launch shows that the possibility is closer than ever.