Big muscular guys, who love to spend time in the gym lifting weights to achieve the perfect body,  don’t let anyone in their inner circle who does not look like them.

Scroll Down For The Hilarious Video 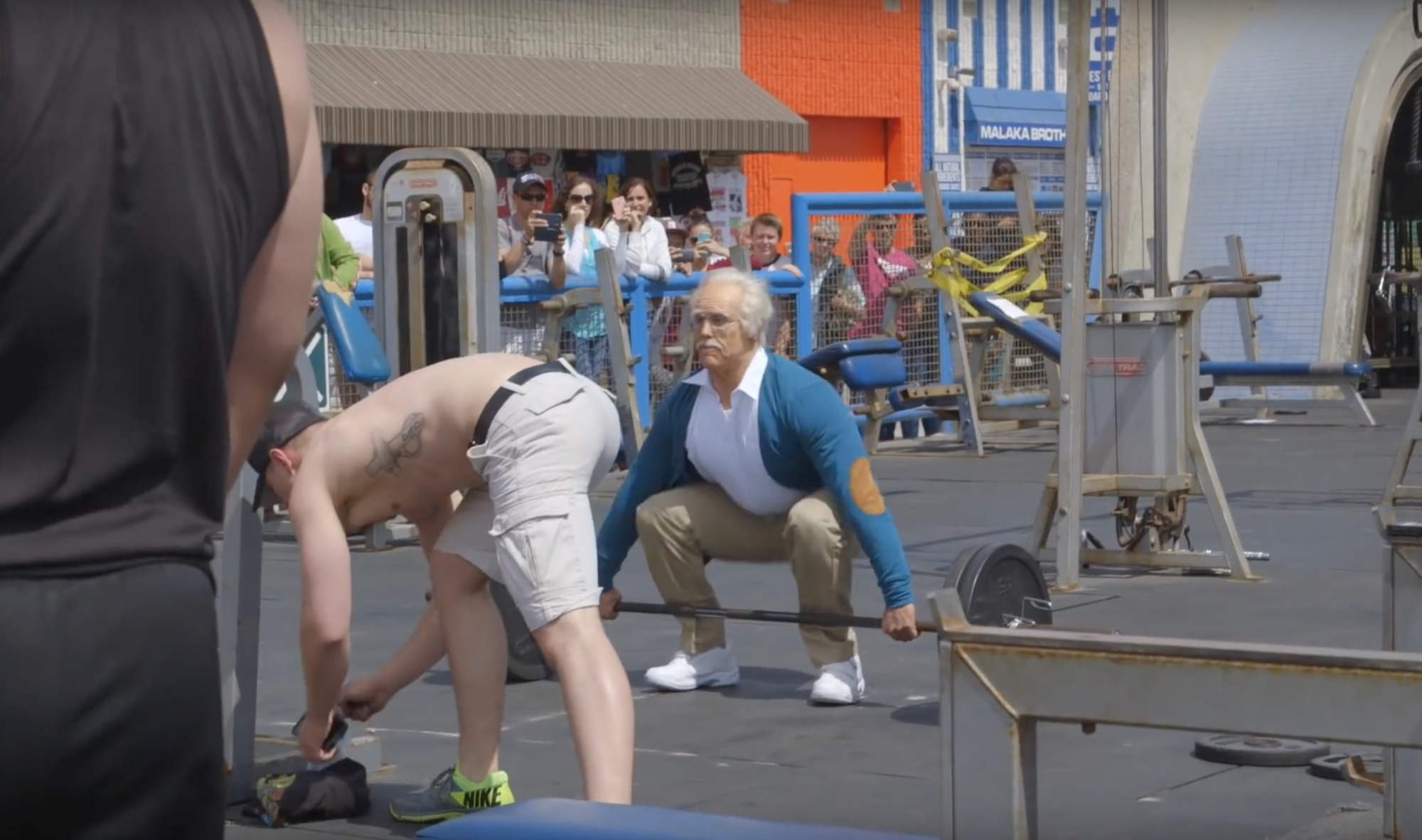 Let’s just say these super fit men and the crowd got the biggest shock of their lives. 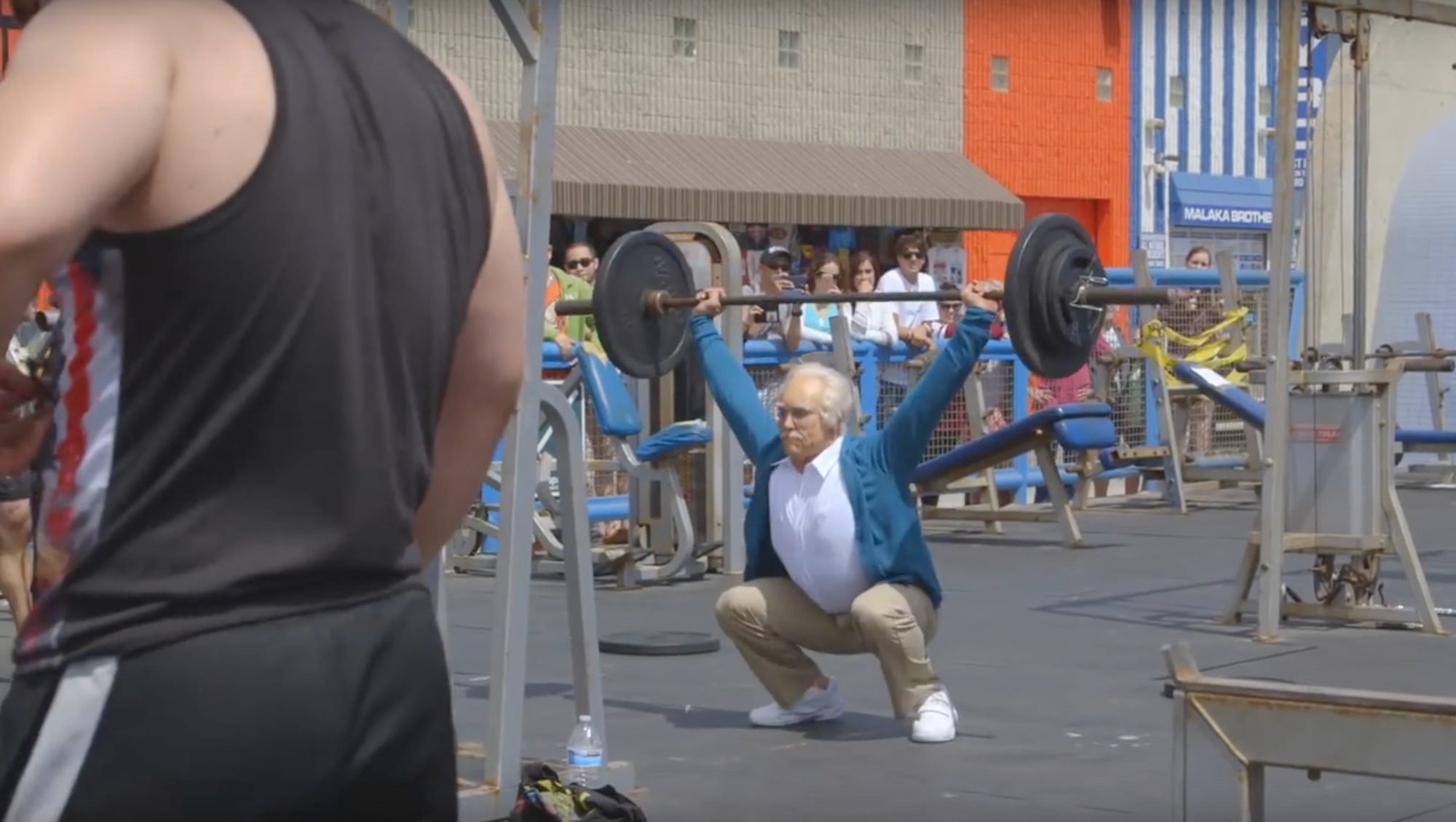 An 80-year-old man crushing it at muscle beach