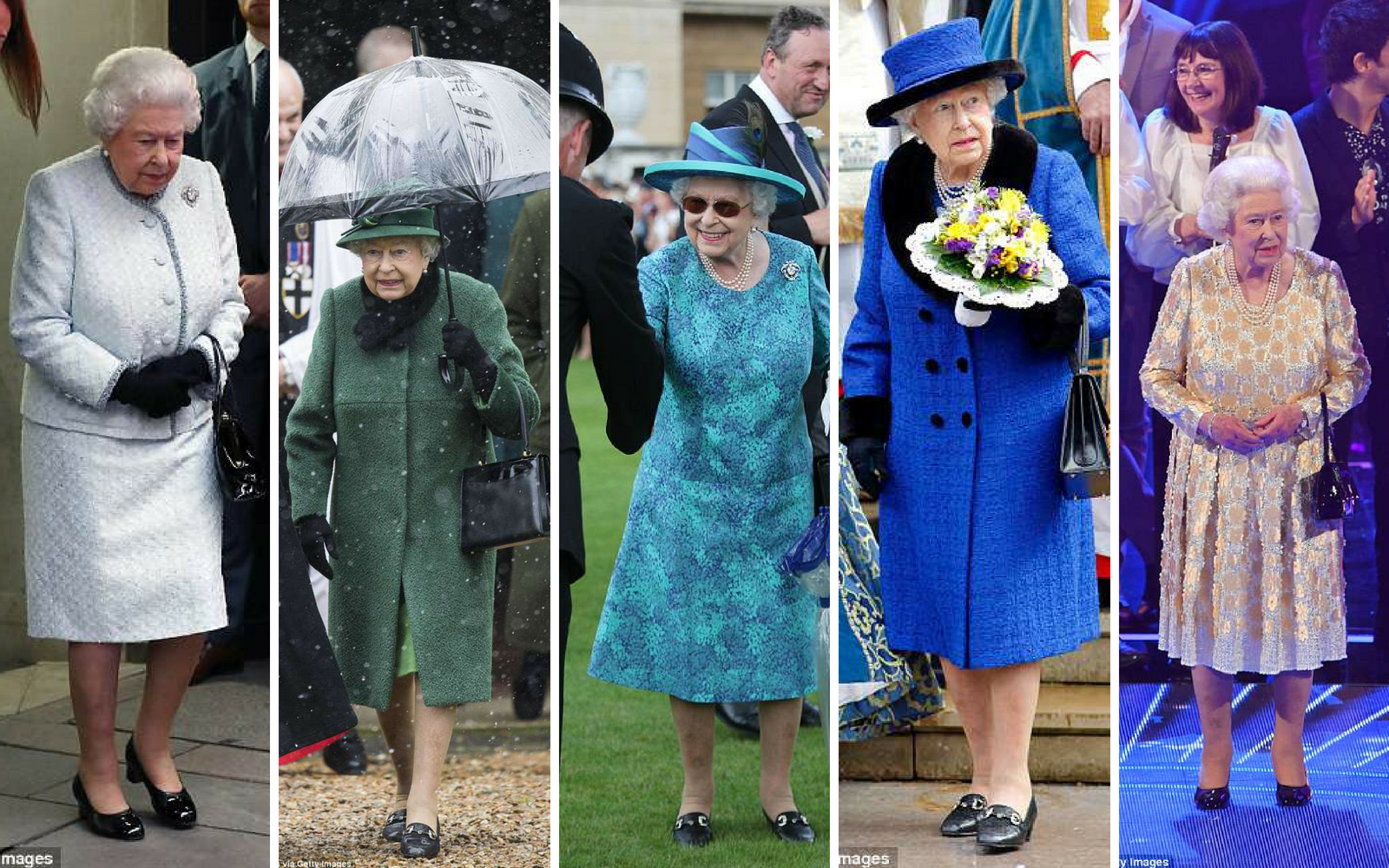 The sprightly nonagenarian has already completed a mind-boggling 125 engagements since January. 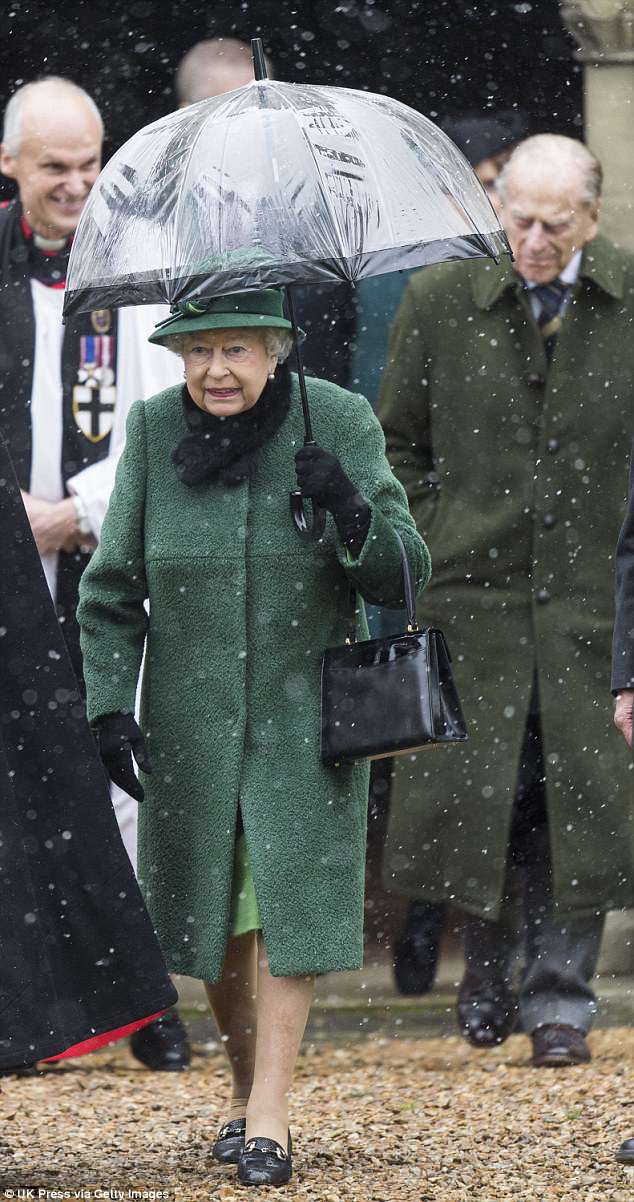 Research conducted by Write Royalty shows that Prince Charles topped the list of the busiest royals with 83 engagements in May alone, closely followed by Princess Anne, Prince Edward and Prince Andrew. 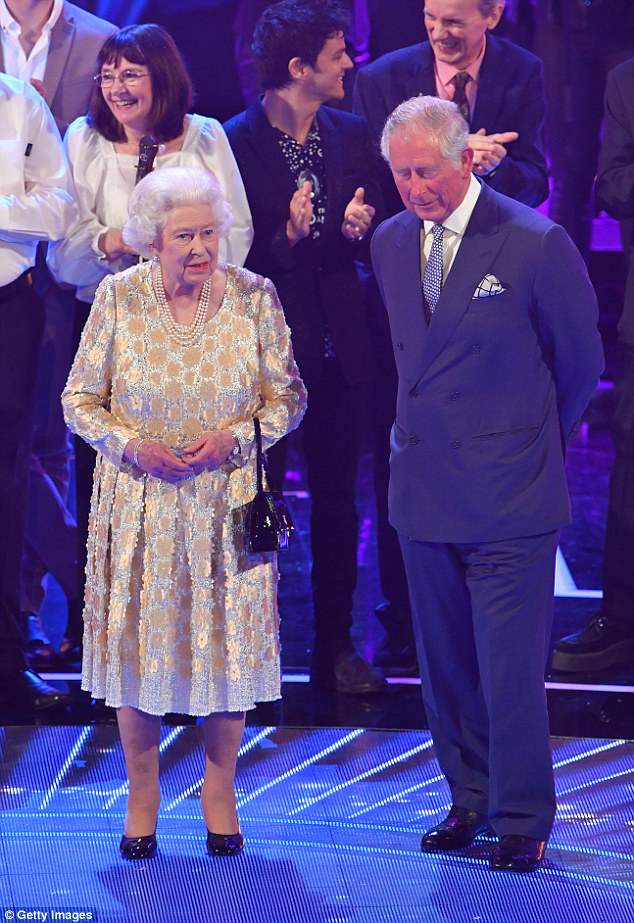 In fifth place is the Queen, followed by the Countess of Wessex, Prince William, the Duchess of Cornwall, the Duke of Gloucester and the Duke of Kent.

The Queen hosts a Garden Party at Buckingham Palace on May 31. So far she has carried out 125 engagements in 2018 – up 25 per cent on the same period last year 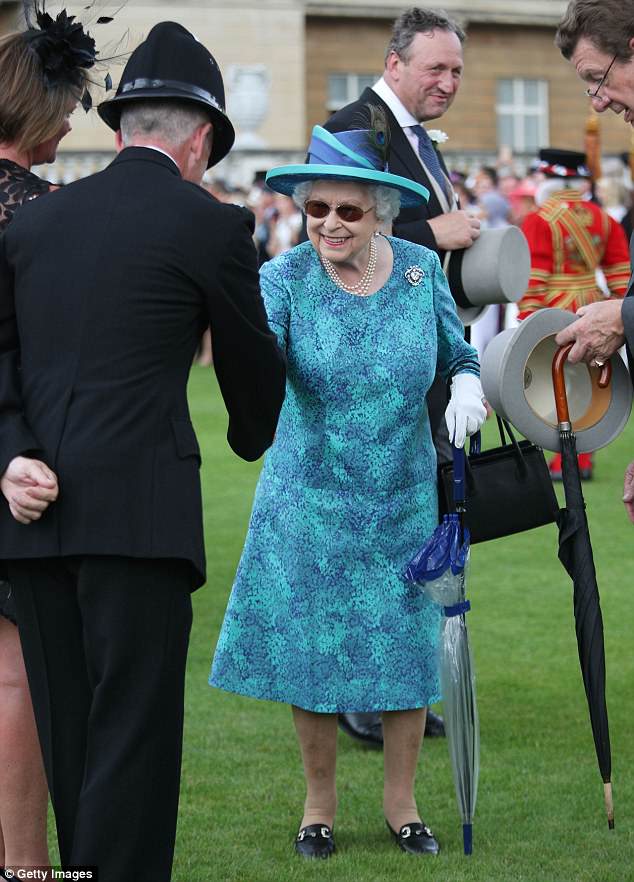 The Queen’s surprise appearance at London Fashion Week in February