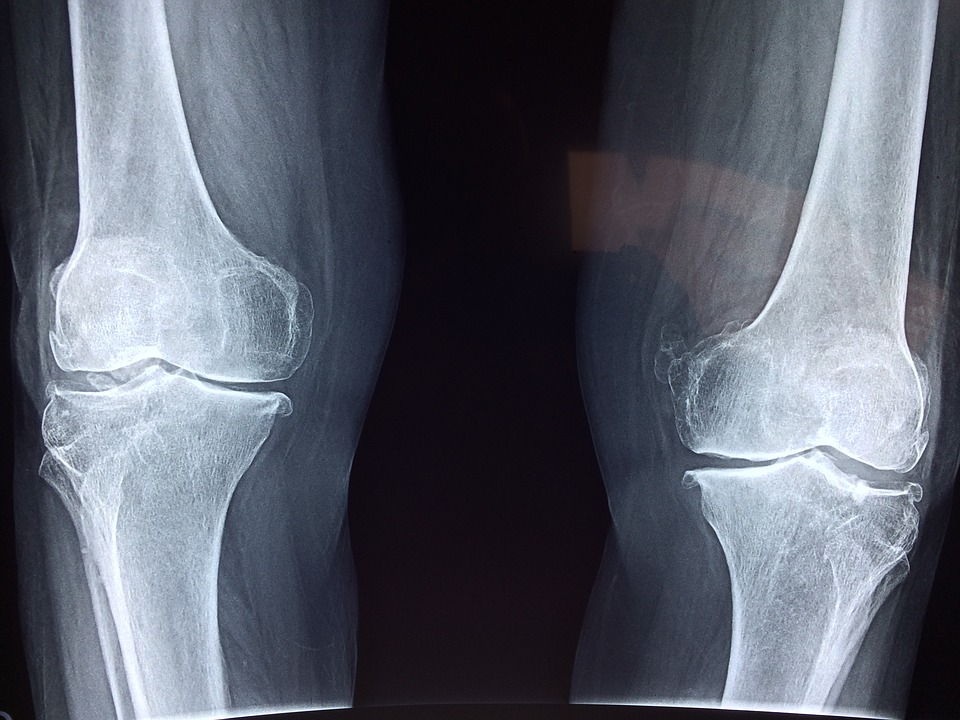 Technically speaking, glucosamine is a naturally occurring compound that is chemically classified as an amino sugar. As far as its role is concerned, it serves as a building block for a range of functional molecules in your body, though its primary purpose is to develop and maintain cartilage within your joints.

Glucosamine can also be found in some animal as well as other non-human tissues, including shellfish shells, animal bones, and fungi. These natural sources are used to derive glucosamine supplements. It is interesting to note that glucosamine is often used to treat as well as prevent joint disorders, such as osteoarthritis.

It can be taken orally or applied topically in the form of a cream or salve. If you want to know more about the benefits of glucosamine supplements, read on:

Additionally, glucosamine is also promoted as a treatment for other conditions such as interstitial cystitis, inflammatory bowel disease, multiple sclerosis, glaucoma, etc. However, it should also be noted that no conclusive data is available to prove its impact, despite the broad claims made about glucosamine’s positive effects on many diseases.

If you are considering using it, you should take into consideration the quality of the supplement you choose, as this will have a bearing on its effect. Currently, the strongest evidence supports glucosamine sulphate use for long-term treatment of osteoarthritis symptoms.

Nevertheless, it may not be effective for one and all. Typically dosed at 1500mg per day, glucosamine supplements, often looked up to as bone health tablets, are made from natural sources, such as shellfish shells or fungi, or manufactured artificially in a lab.