Home » Who Is The Greatest Gambler Of All Time? 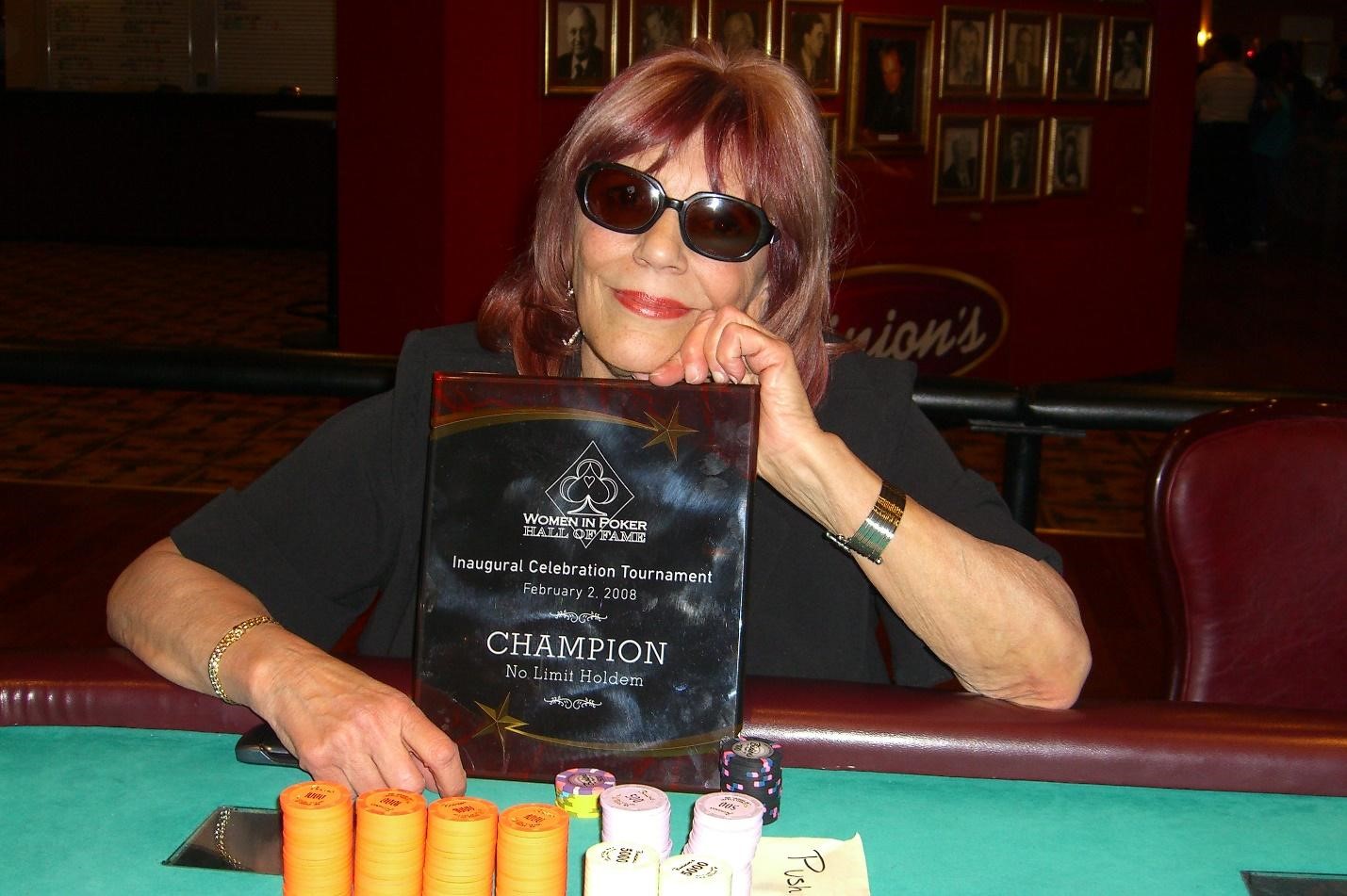 Gambling is a game of skills and experience, and not luck. If gambling were all about luck, then there would have been many millionaire and billionaires who make their fortune from gambling. There are a few gamblers in the whole world, who can do what nobody else can. 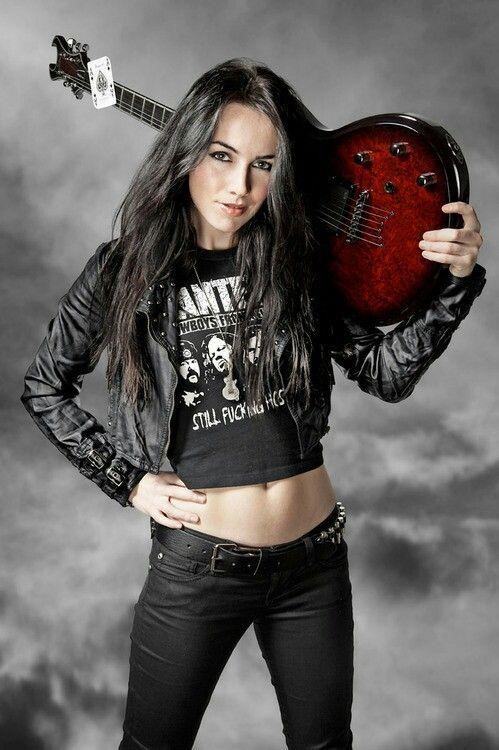 Some of these gamblers are known to be experts in the casinos, which has made them worth hundreds of millions of dollars. Generally, there are many ways to make a fortune in gambling, and these popular gamblers use some of them. But who are the greatest gamblers of all time? Here is a look at some of them.

This Australian-based gambler is remembered as among the greatest of all time. He was a media mogul that was a fan of gambling. Unfortunately, he passed on in 2005 at the age of 68. But before he kicked the bucket, Kerry Packer was known to be the man behind the World Series Cricket. This series is specifically remembered for Packer’s gambling habits.

Packer focused his gambling on horse racing, and he was known to place incredibly large bets in Vegas, and other top gambling countries in the world. This businessman was known for his ability to gamble the highest possible stake. Furthermore, he has incurred millions of dollars in losses, but that didn’t stop him from gambling. He wasn’t a serial winner in the gambling industry, but he was one of the top gambling addicts of all time.

Kerry Packer was a very respected man in Las Vegas during his time. For instance, there was a time that a table was specifically reserved for him. When he got there, the key was misplaced by one of the members of the casino. What happened next was that the dealer smashed the lock with a crystal ashtray to ensure that Packer plays in the casino. That doesn’t happen to a regular person in Vegas.

If it is talking wealth and fortune made from gambling, Bill Benter takes the crown. This mathematics genius was born in 1957 in Pittsburg, Pennsylvania. Once he was done with his degree in physic, Benter chose to start doing what was calling to him, counting cards. Card counting is one of the skills that can assure you of massive wins in a casino. Mr. Benter chose to count cards at blackjack tables in Vegas, and this helped to improve his skills.

He then became a master of card counting, and he always won in most casinos in Las Vegas. As a result, he was banned from most of the casinos in the city. He later met Alan Woods, after which he moved to Hong Kong. The two then worked together to develop a formula that helps to predict the outcome of horse races. This software was considered the first assisted gambling software in the world. What you need to know is that this single software has made Benter close to $1 billion.

Furthermore, Bill Benter is estimated to make around $100 million yearly. In other words, this professional gambler makes between $5 and $10 million daily in a single race. There was a time that Benter won a cool $2 million in just a single bet.

It is good to look at every possible angle of the greatest gamblers of all time. With Terrance, he is known to be one of the unstoppable gamblers, who was so addicted to the game that he ended up losing over a $100 million. He was once a millionaire, but he just wasn’t lucky enough at some point.

In 2009, Watanabe lost close to $127 million in Las Vegas. The table games at the casino sucked up nearly all his money. At some point, he was loaned millions of dollars by casinos in Las Vegas, but he still lost. One popular casino in Las Vegas, Harrah, is one of the casinos that Watanabe chose to gamble with. The gamble claims that the casino is behind his downfall because they kept him intoxicated as he gambled.

Whether it is true or not, Terrance Watanabe will go down as one of the notable gamblers of all time. It is also essential to find a good casino for betting. Regardless of the type of casino you want to gamble with (online or land-based), you should always ensure that it has a good reputation. Also, learn about the new casino bonuses https://newcasinosbonus.com/en/ to help you avoid losing too much money.

James Butler Hickok was a lawman, a gunfighter, and a gambler too. He was the most popular gambler from the American Old West era. He was a fan of poker, and he proved to be a master at it. Wild Bill was a very skilled poker player that he was included in the Hall of Fame even after his death.

His death occurred while he was playing his favorite game, poker. In 1876, Bill was playing poker at his favorite saloon bar. His back was facing the door, and he was busy on the table playing poker. Suddenly, one Jack McCall shot at Hickok on the head and killed him on the spot. It’s believed that McCall had lost a lot of money to Hickok.

But what caught everyone’s attention was how the poker master died. He was holding two pair of cards, aces, and eights. This hand is today referred to as the dead man’s hand in a poker game. He died unexpectedly, but he left a legacy in the gambling world.

If you have been losing a lot in the recent time when gambling, you should follow the proper tips to keep you safe and break the losing streak. Remember to balance your gambling and don’t be too much addicted to it.