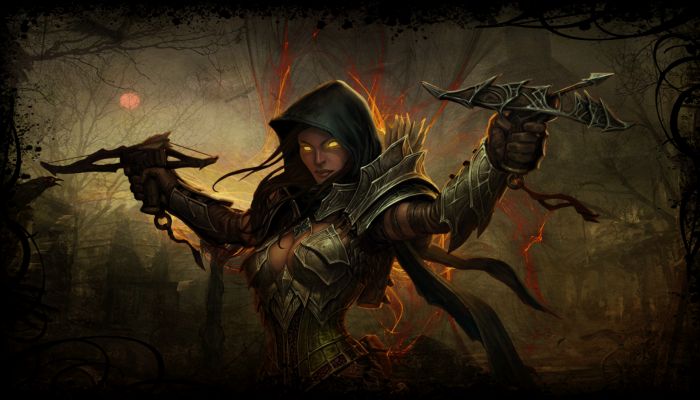 After the disastrous Diablo Immortal announcement, fans have been looking for another game to get their ARPG fix. A majority of them found it in Path of Exile, Grinding Gear Games’ brainchild. It started as a PC exclusive game in 2013, only getting an Xbox port in 2017, and a PS4 one on March 2019.

The game pushes the limits of the ARPG genre. From the shared passive skill tree and the variety of leagues, Path of Exile challenges players in all aspects. Even the money system is unusual, as PoE currency is an item based one. There’s no ‘traditional currency’ so to speak, but players treat the most common items as the payment for goods or services rendered. NPC vendors also deal in those same items.

At any rate, here are some reasons why Path of Exile is the best.

For a game that you can spend hours and hours on, you’d be surprised to find that it’s totally free to play. It has been from the start and will continue to be so in the future. Sure, there are microtransactions in the game, but they’re mostly for cosmetic skins, and won’t give bonuses to those who have them.

As for the content, you can go through the story of the whole game without paying a single cent.

The main challenge the game gives players is to find a viable build so your character can survive. There are three parts to this, the passive skills, the equipment, and the gems socketed in gear. The first is a massive circular tree, with sections dedicated to one attribute (Strength, Dexterity, or Magic) or a combination. That means, with enough points, you can get skills from other sections—though that would cost more than staying close.

Then there’s a literal ton of equipment to choose from. Classes do have restrictions, but there’s still a wide variety of gear to choose from within those restrictions. Adding to that is the socket-able gems, where active skills are tied. The armor and weapons should have the right slots so you can use the gems. All these are decided by the build you want, as well as what you get from grinding.

That’s just scratching the surface though. There are mechanics from past leagues that influence the battlefields, not to mention the temporary leagues that are tested every four months or so. Then there’s item crafting, which is changing the effects that gear have when worn. What’s more, there are map modifications where you can change the difficulty on the fly.

Your character is exiled to Wraeclast and given a choice: sink or swim. You then have to avoid the undead that infests this land, as well as find out what happened to the continent itself. The adventure will take you through the land and beyond. Along the way, you’ll encounter many enemies and obstacles, and it’s up to you to guide your exile along the path that’s been set.

Will you survive the trials of the Path of Exile? It’s up to you!

Tying in with the above point, the story is actually broken up into ten acts. Each act covers several quests. Going through the whole story will let you reach the endgame, where even more content can be accessed. There’s always something new in Path of Exile, whether it’s a temporary league or a new expansion to further deepen the story.

The Developers Listen To Player Input

In terms of adding new features, Grinding Gear Games certainly does. If a temporary league is well-received by the player base, it gets added as a fixture to the permanent leagues, with a few changes. They take the time to consider the player’s wishes and opinions on the current content. Sure, it may sometimes be hit or miss, but the effort should be appreciated.

And that’s what makes Path of Exile great! Any fan of ARPGs and the Diablo franchise will enjoy this dark and gritty game. There’s so much to discover about its lore and mechanics. POE trading is especially unusual. It’s not your typical MMO, and for some, that’s the best thing about it. If you’re looking for a challenging and atypical game, why not give Path of Exile a try?

Enjoy your adventures throughout Wraeclast!