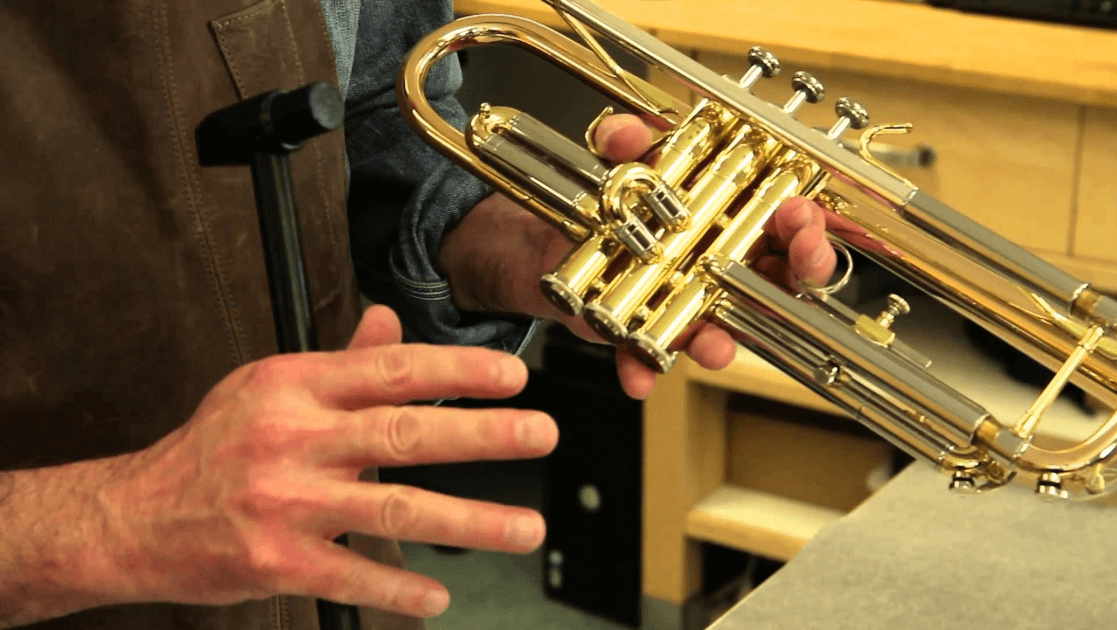 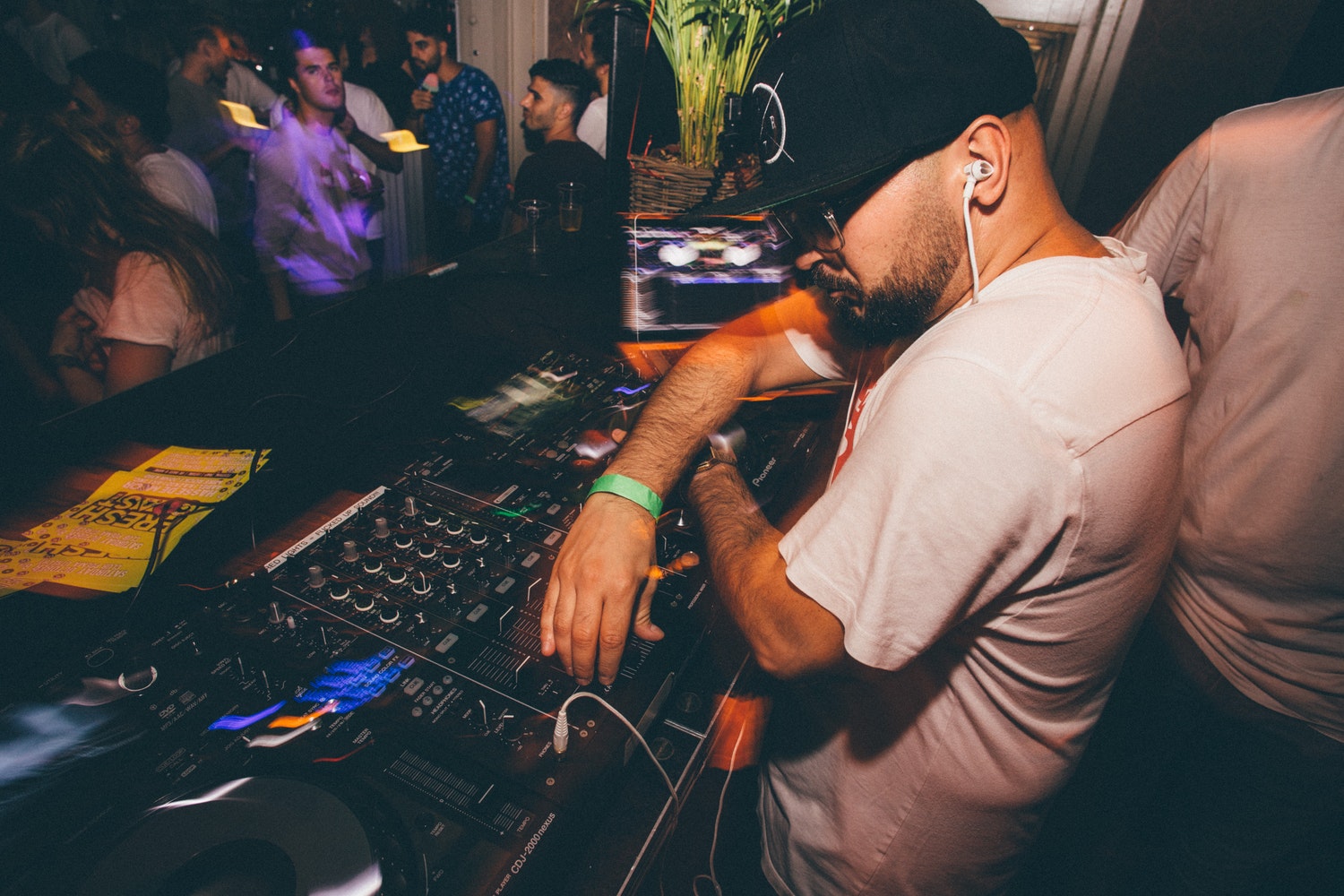 Yes, the art of mixing is not as easy, it will take years to get perfect in mixing music. However, here is a list of a few things that can enhance the sound quality instantly without even mastering in mixing music.

So, What Is Panning And Why It Is Important?

Have you ever think the scenario, when all the performers were in the middle of the stage and the sound of one another is competing with each other? Think once, how the produced music will be. It is happen when there is no panning.
Panning allows you to hear the sound of every instrument separately and of the same volume whether it is far right or far left to you.

How Does Compression Technique Works? 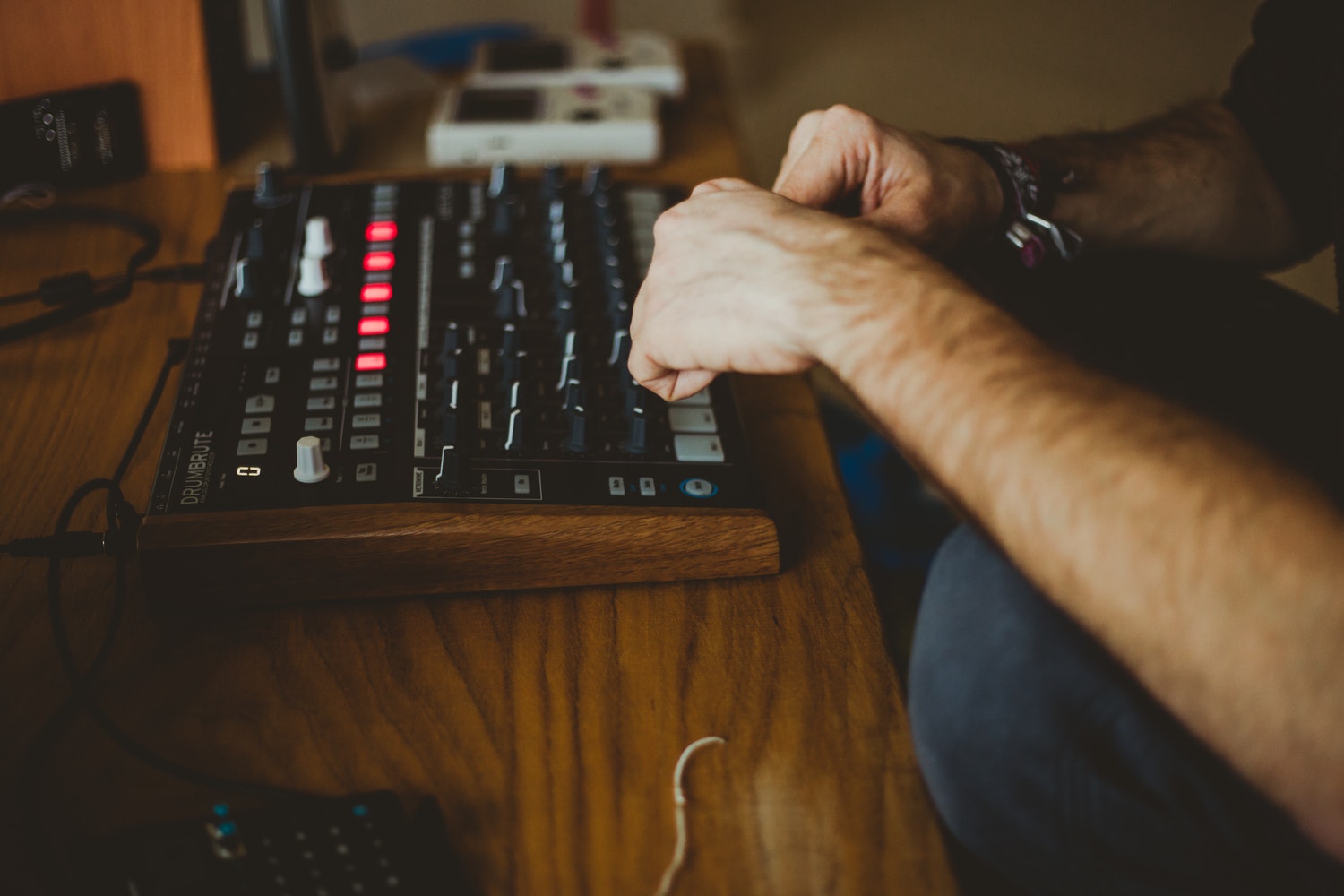 These days, there are more than two speakers that had been played. Stereo enhancement technique makes sure that the sound of both the speakers comes out as equal so that one speaker will not be louder than the other. So the audience can feel the natural effect through both the years and they can enjoy the music.
There are many more other effects that have been used in mixing and mastering music to create a natural sound.

Wrapping It All Up!!! 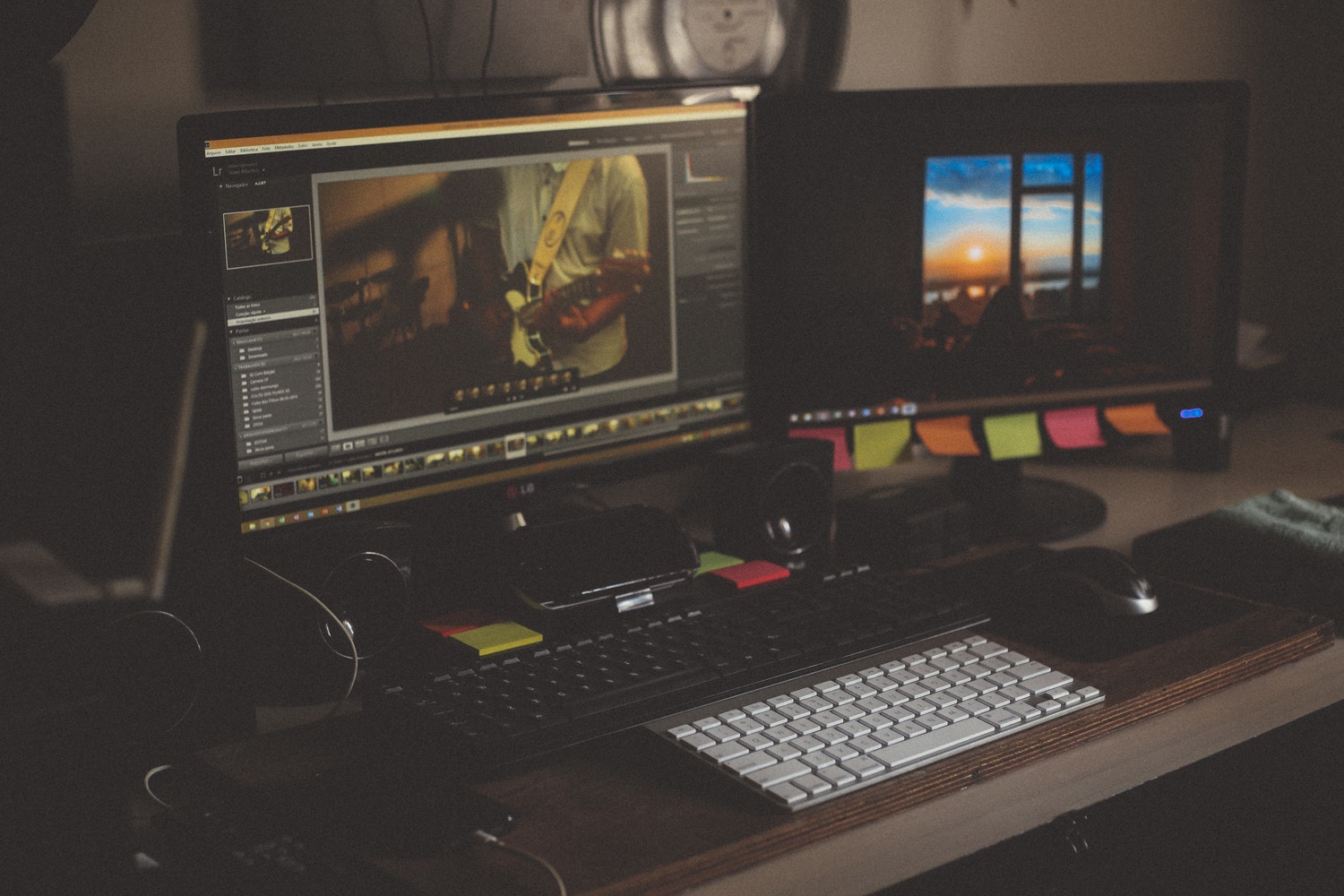