Being a teenager in the 2000s definitely had its ups and downs. Having to make executive decisions  about your Myspace Top 8 was just too much pressure for our little puberty-addled brains to handle. Ever wondered what happened to your 2000s teen crushes? We sure did! So, we’ve put together a list of all your favorite 2000s heartthrobs then and now. 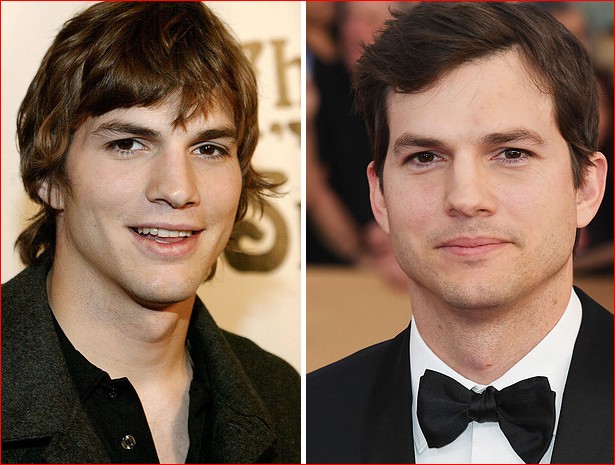 Is he punking us with how good he looks after a decade? 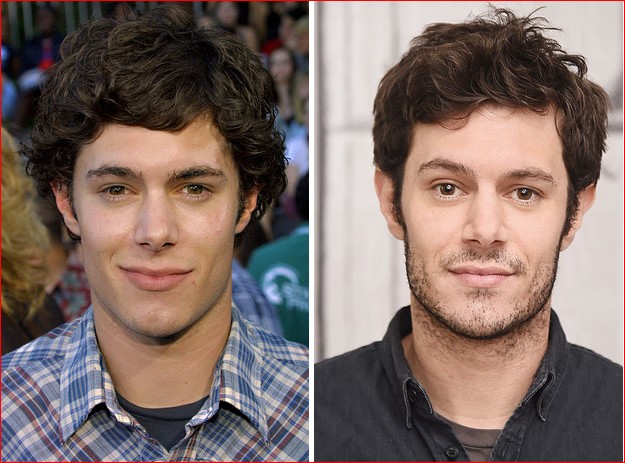 Please, let me stay in your “pool house.” 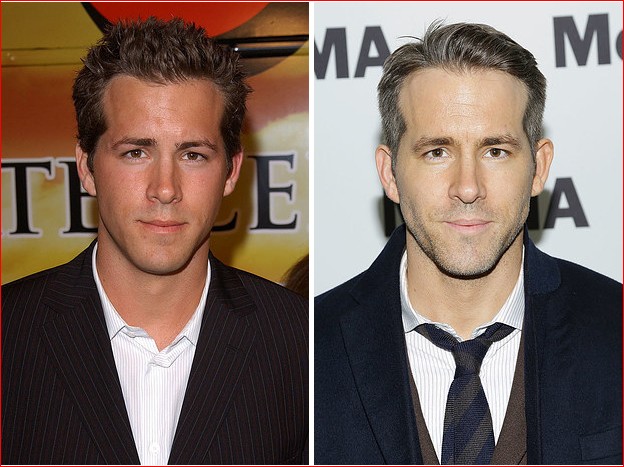 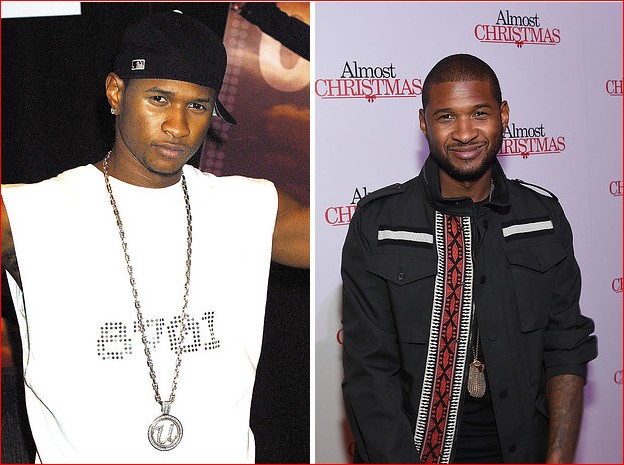 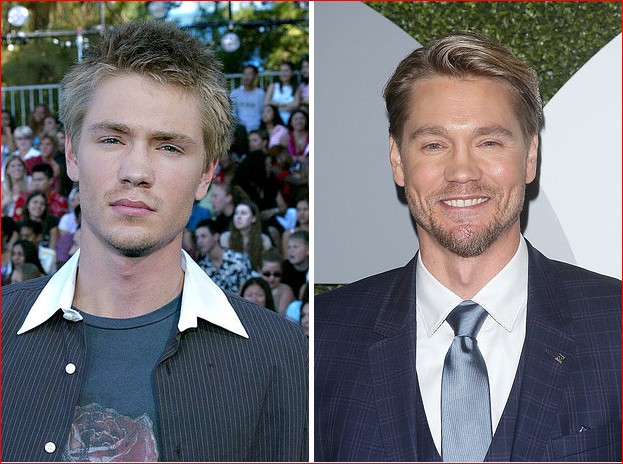 I don’t want to be anywhere other than where Chad is right now. That’s how the song goes, right? 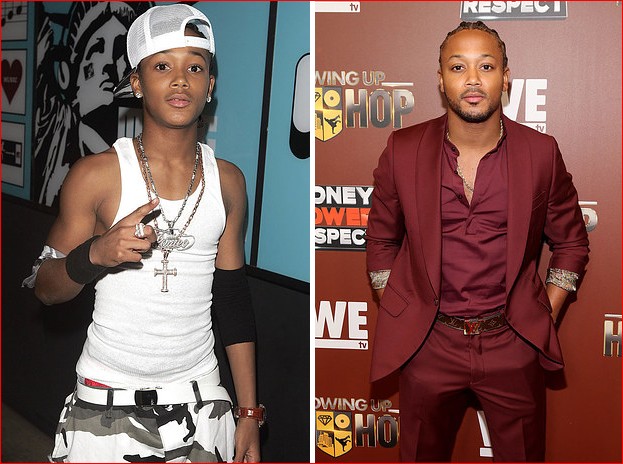 Romeo, Romeo, wherefore art thou Romeo…’cause I want you to come over tonight to Netflix and chill. 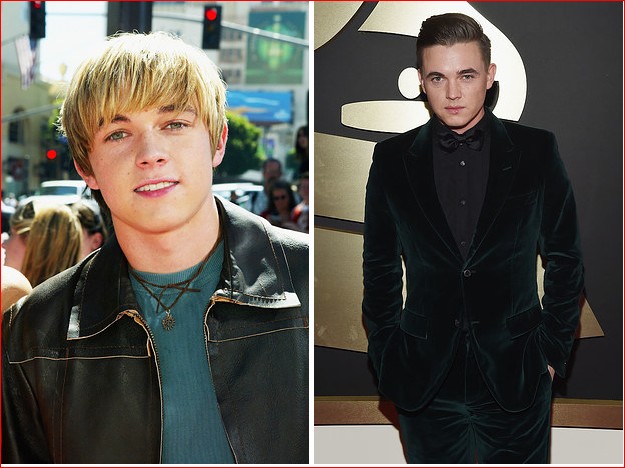 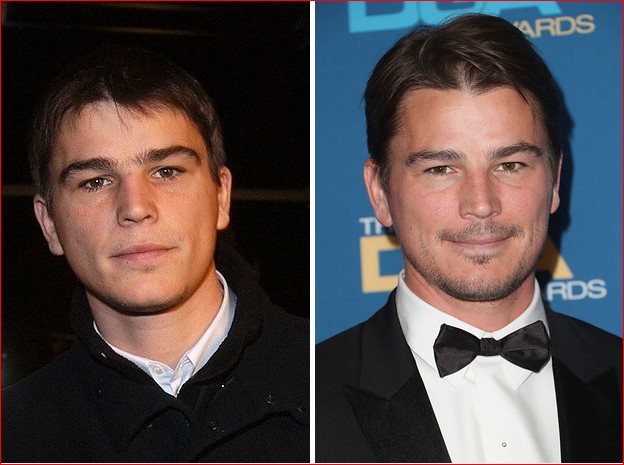 He is a gentlemen. 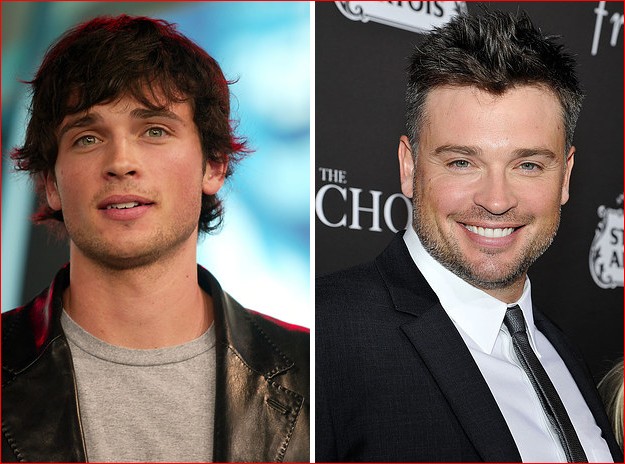 Do you like all those superhero shows on The CW? Well, you can pretty much thank Tom and Smallville for that. 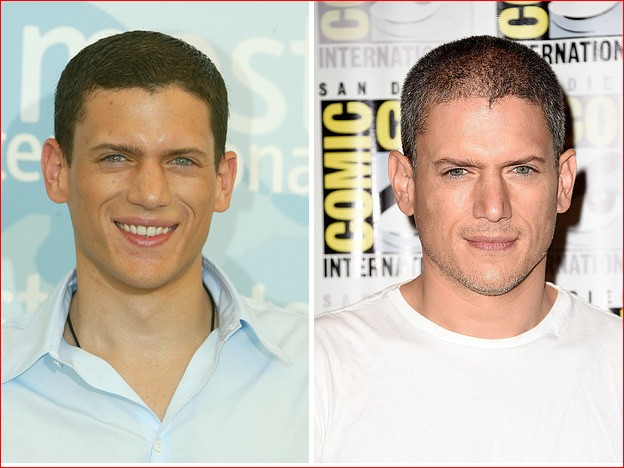 Break out of prison…and into my life. 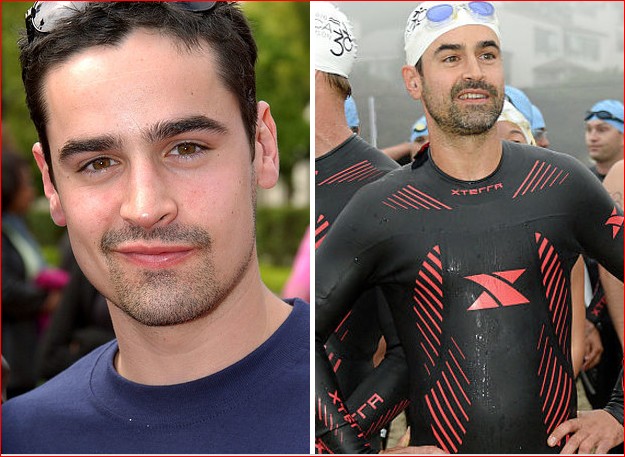 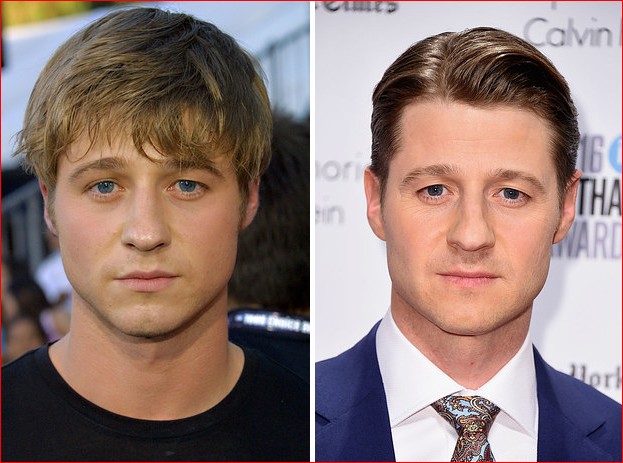 It doesn’t take a commissioner to see just how hot Ben still is. 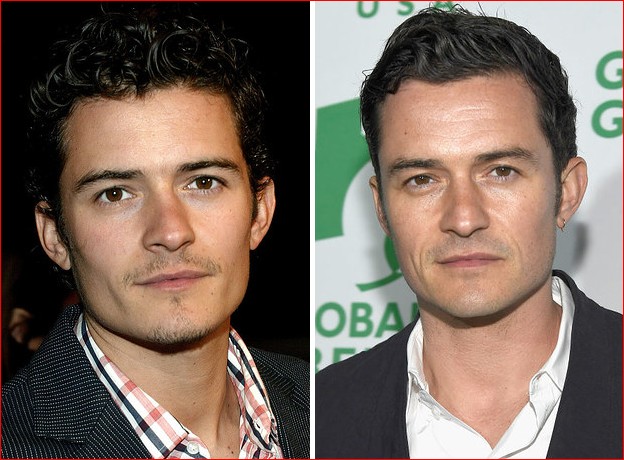 Eyes so dreamy you’ve forgiven him for Elizabethtown. 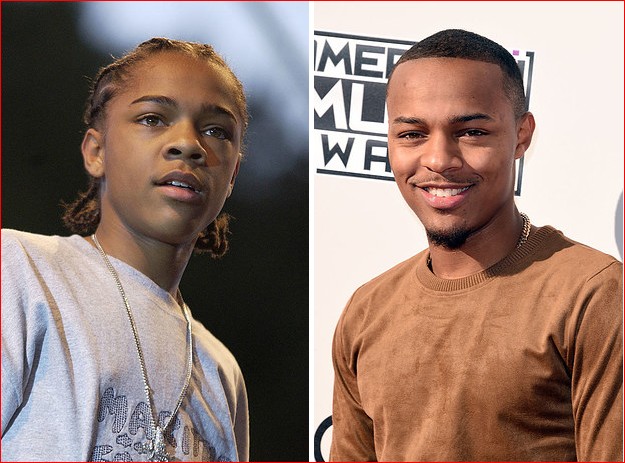 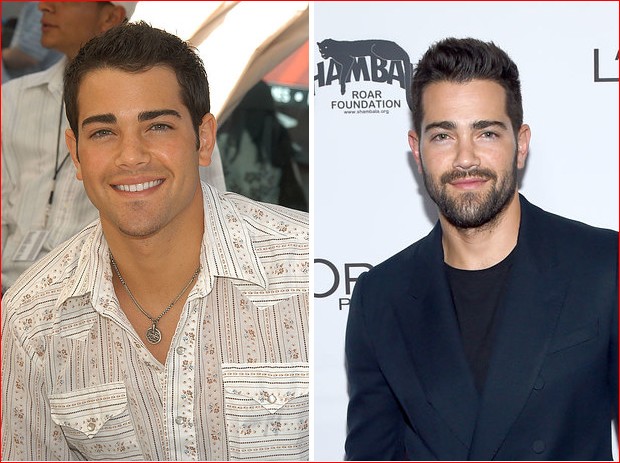 Yes, you have always been in love with Jesse Metcalfe. And yes, you once thought those shirts were attractive. 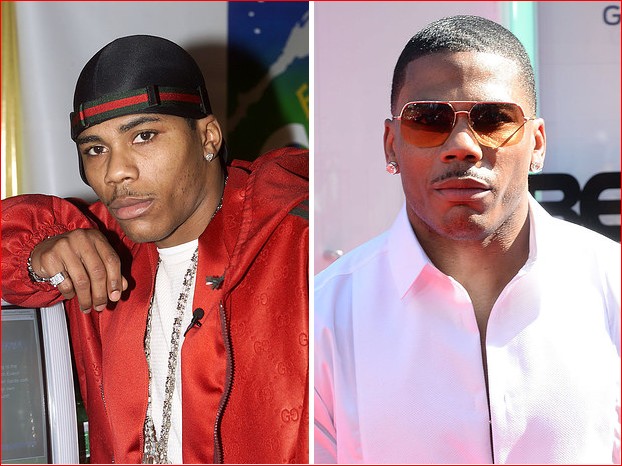 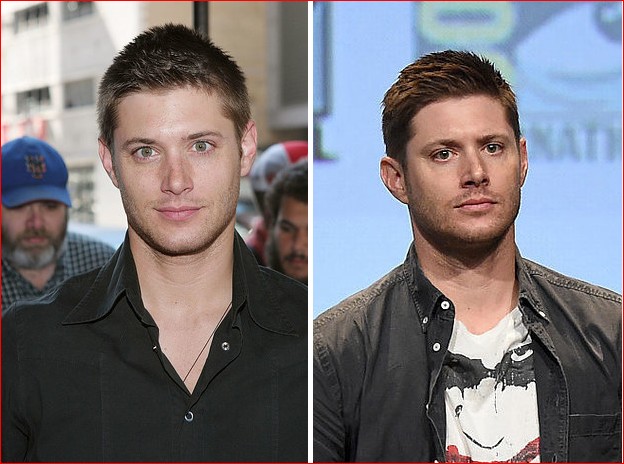 He’s still so handsome, he must have great genes or a love for the…supernatural.

Oh crap, I just used a supernatural joke, just give me a New York Minute to think of one worthy of Jared. 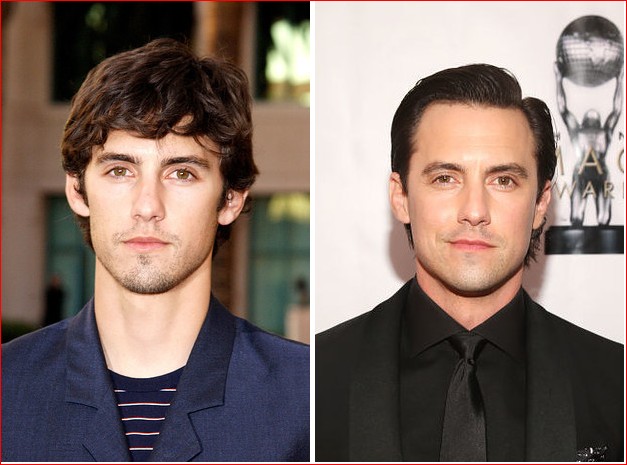 I can’t really think of a joke because Milo’s just a perfect human being.