The incident happened when the Union textile minister was addressing a gathering as part of the celebrations of the completion of three years of the Narendra Modi government, said Amreli Superintendent of Police (SP) Jagdish Patel.

As the minister was addressing the crowd, Kaswala, who was sitting far from the dais, suddenly got up and threw two or three bangles towards the stage and shouted ‘Vande Mataram’. Due to the distance, the bangles did not reach the stage and the policemen quickly took him away.

Ahead of the function, which was held at the Agriculture University hall, the police had briefly detained around 25 Congress workers for staging protests against the ruling BJP outside the venue. 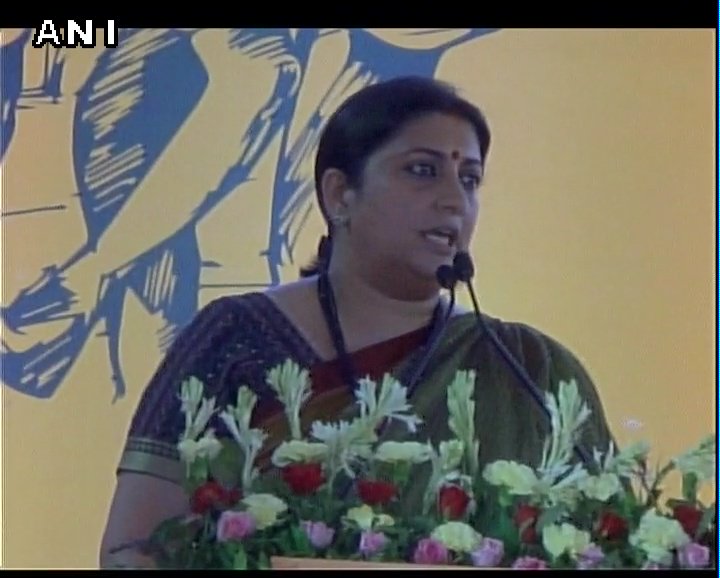 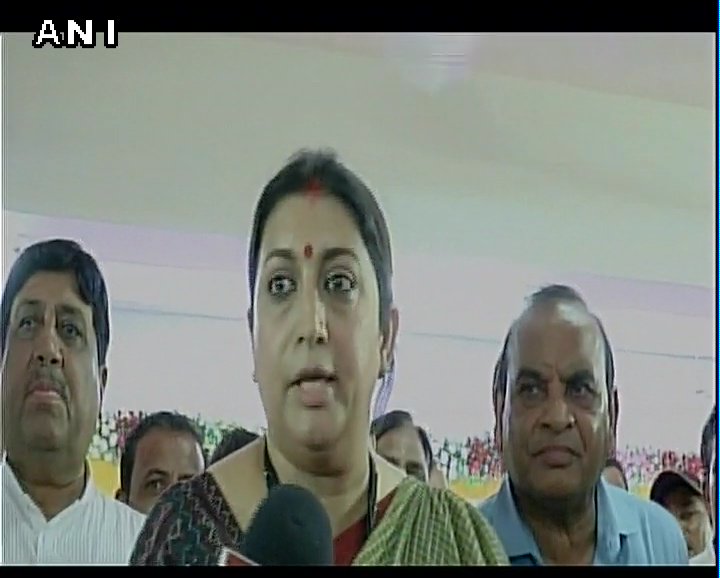 This is the second such incident in the recent past in which a Union minister was targeted in Modi’s home state. 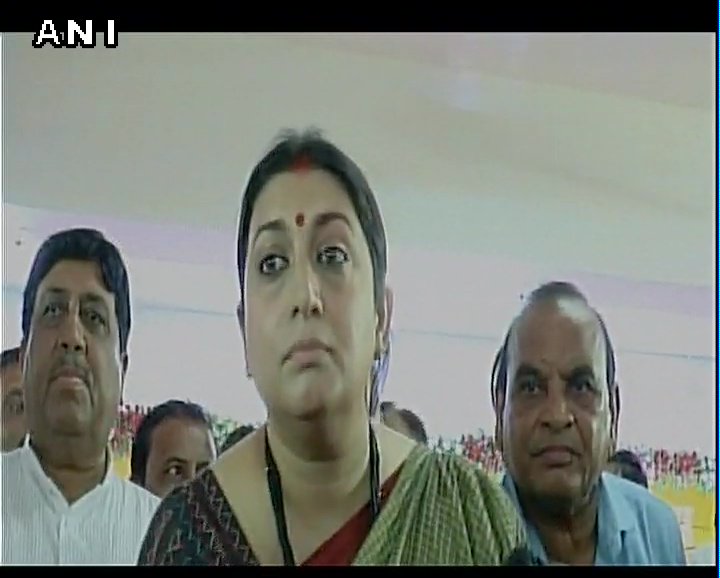 On May 28, a member of the Hardik Patel-led Patidar Anamat Andolan Samiti had hurled a shoe at Union minister Mansukh Mandaviya in Bhavnagar district, alleging that the BJP government was not doing anything for the educated youth of the country.