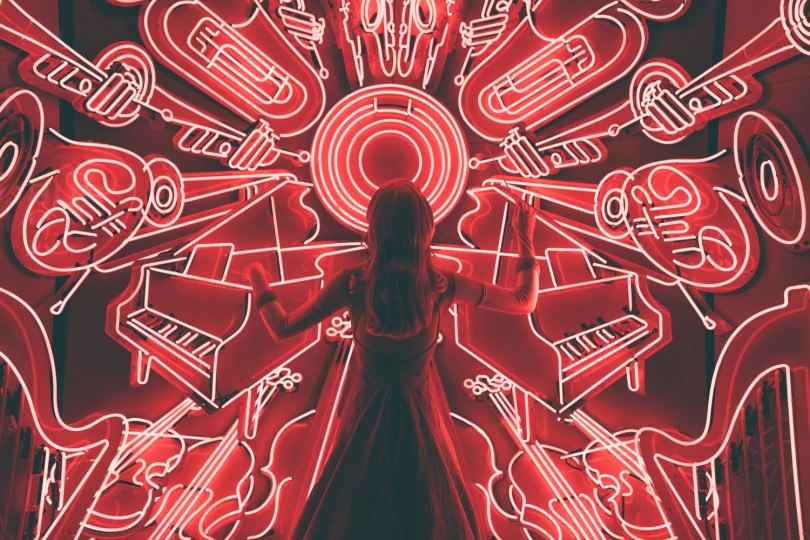 The music provokes emotions, but the singers generate hysteria in an audience that goes crazy by having them close and feel that they can almost touch them.

No one could explain what music artists breathe into their audience, but they manage to provoke a sense of fanaticism that leads the audience to a kind of “nirvana” every time a concert is present; hysteria takes over the masses when trying to follow famous musicians.

Everything goes when it comes to getting an autograph or touching an idol. The most charismatic figure in a band is usually the singer, who represents the group’s musical culture and genre through her voice, her gestures, her appearance, her statements, and her performance.

American singer of soul and gospel, owner of songs like I Say A Little Prayer, Respect and I Never Loved A Man (The Way I Love You).

American soul singer, performer of songs like Can’t Get Enough of Your Love Babe, Let the Music Play and you’re The First, The Last, My Everything.

American actor and musician, father of hits like New York, New York, The Way You Look Tonight and Come Fly With Me. 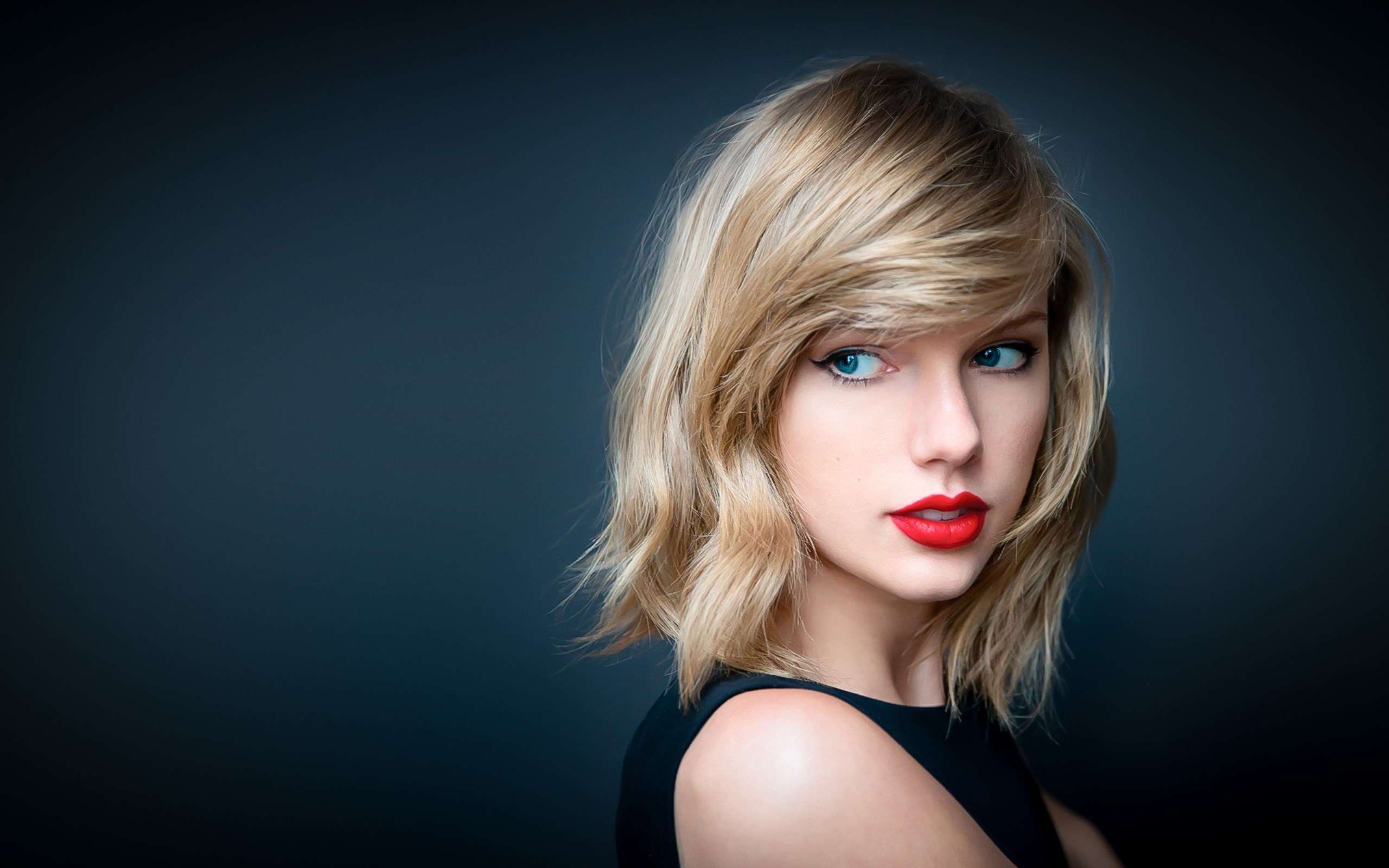 Taylor Swift was born on December 13, 1989, in Reading, Pennsylvania, United States. Daughter of Scott Swift, financial advisor, and Andrea Gardner Finlay, a housewife who previously worked as an investment fund marketing executive. Her brother Austin is two years younger than her.

She spent her childhood on an 11-acre farm where Christmas trees were grown. She attended school at West Reading Elementary Center and the Wyomissing Area Junior/Senior High.

Being very small, she was declared the winner of a national poetry contest with her poem “Monster In My Closet”.

When she was nine years old, she already had an interest in musical theater and began acting in productions of the Berks Youth Theater Academy.

She composed songs and began to sing in karaoke competitions from very early. When her family settled near Nashville (she was 14 years old), she wrote some songs with composers in the area and thanks to her participation in a contest of The Bluebird Café, and she met Scott Borchetta, who offered her a record deal with Big Machine Records. 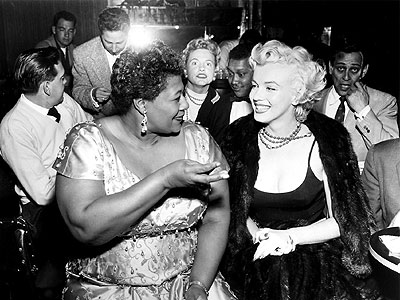 American jazz singer, owner of great songs like Over the Rainbow, My Funny Valentine, and Misty.

Canadian actor and singer-songwriter, father of songs like summer’s Gone, Put Your Head On My Shoulder and Diana.

English rock band formed by four musicians and singers: John Lennon, Paul McCartney, George Harrison and Ringo Starr, whose successes have been Yellow Submarine, Here Comes The Sun and Let It Be, among others.

American singer and songwriter, owner of songs like Superstition, You Are the Sunshine of My Life and Living For The City.

An artist who has surprised the world of music with a spectacular debut. Her single “Havana” collects more than one billion views on YouTube.

A boom that crowns her as the queen of pop in the first months of 2018. In January 2018 she presented her first album. Also, she has debuted at number one on the Billboard 200, the list of most popular albums in the United States and the most important worldwide for the music sector.

Camila Cabello has already achieved success with the Fifth Harmony group. Her first loan has cost a lot of work, but she is already seeing the reward.

The young Cuban has everyone dancing at her feet with songs like “Real Friends” and “Never Be the Same.” She feels that this album is a perfect introduction to who she is, how she feels, how she love and how she felt during this last year of her life. So she thinks it’s the perfect way to say ‘this is me’.

As a curiosity, it took six months to make the song “Havana”, which has given her such fame. Pharrell Williams had to go into action to help him finish the matter.

Now it’s time to savor success and continue climbing positions on top of the music. When they ask you who Camila Cabello is for, don’t hesitate, she is the new planetary music star.

American soul and jazz musician, father of great themes such as It Should Have Been Me, Mess Around and Georgia On My Mind. 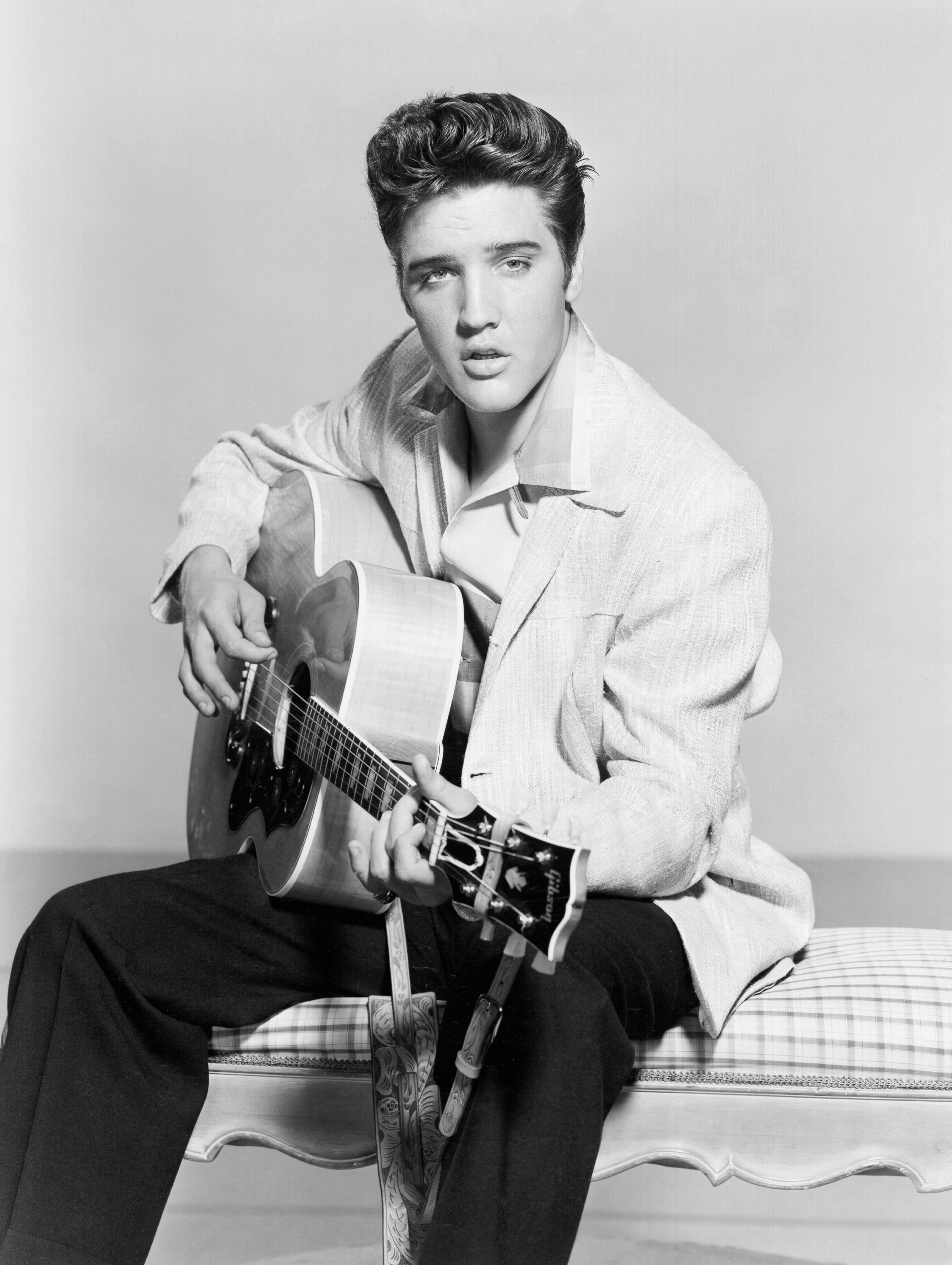 American rock and blues singer, owner of powerful songs like Cry Baby, Piece Of My Heart and Bye Bye Baby.

American jazz and blues singer and pianist, owner of songs like I Put A Spell On You, Ain’t Got No/I Got Life and Love Me or Leave Me.

American band led by vocalist Deborah Harry, who sang songs such as Dreaming, Call Me, and One Way Or Another.