A father and son from Oregon recreated a bath time baby photo decades after the original snap and it was deeply unsettling.

The baby photo is a lovely moment of father and son bonding. The son, Tyler Walker, posted the photo with his dad Charles on Facebook. Tyler is seen looking back at the camera while sitting on his Charles’s stomach as they both laugh in the tub. 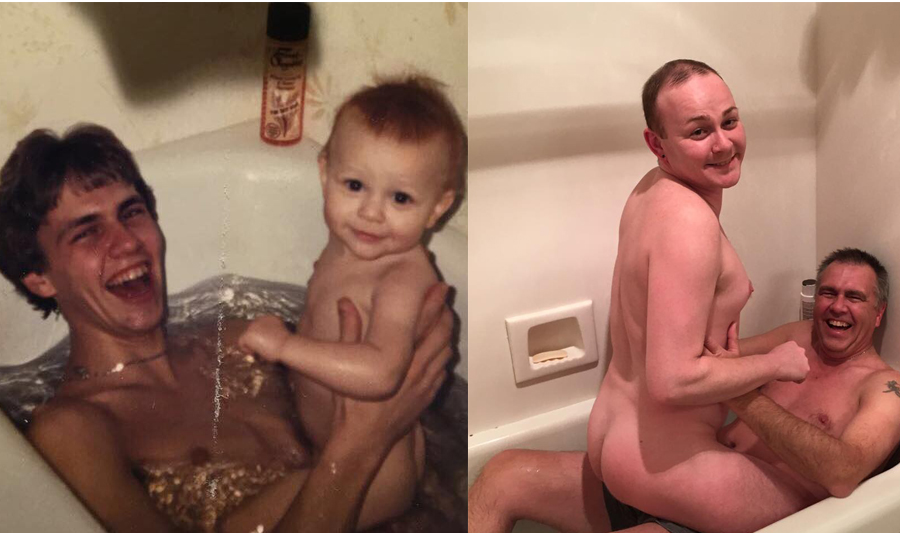 All other things considered you have to admire the commitment of both men to doing as good a job as possible at matching it. It has unsurprisingly been shared tens of thousands of times since Tyler, who is from Oregon, posted it on his Facebook with the caption ‘We’ve both grown up a bit’.

The original: Charles and Tyler Walker play in the bathtub in this innocuous photo 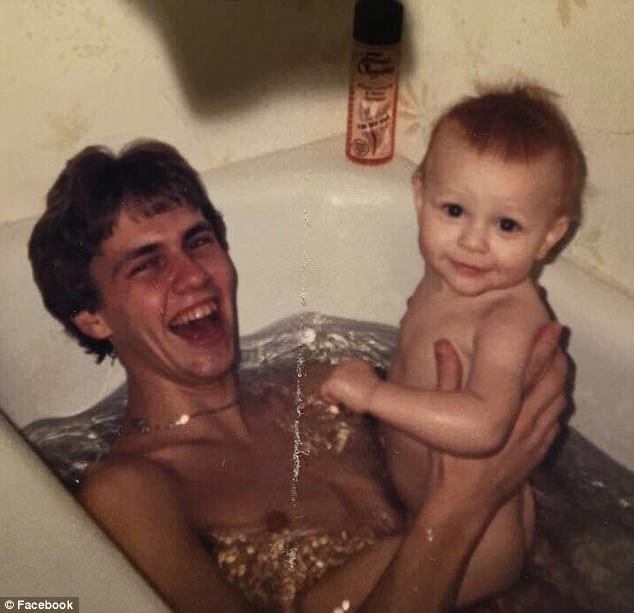 The recreation: Something does not seem right in this recreation of the baby photo 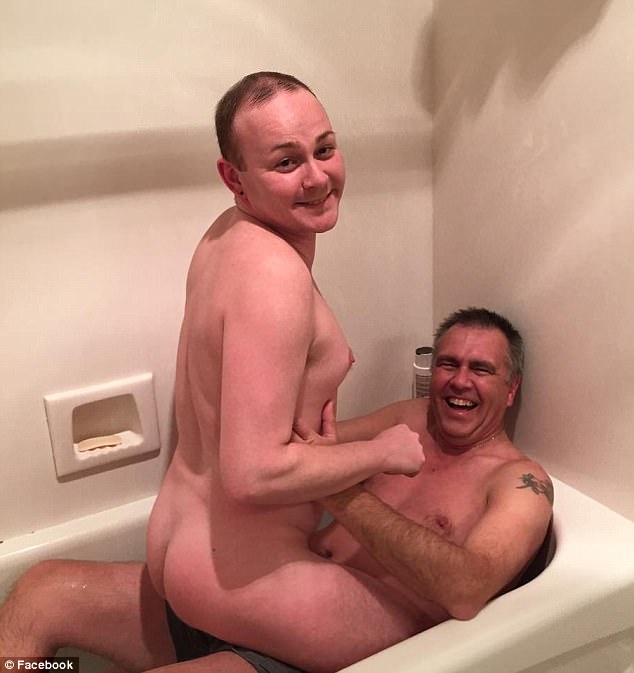 There he is, stark naked on top of his dad, who appears to be wearing shorts. They’re both laughing so hopefully they’re having fun. Maybe they’re a really close family that doesn’t get phased by nudity. Who knows really.

The post has been shared more than 63,000 times and has thousands upon thousands of likes. But if you want to see how others usually do it then here are some more generic ways to recreate photos that don’t involve nudity. 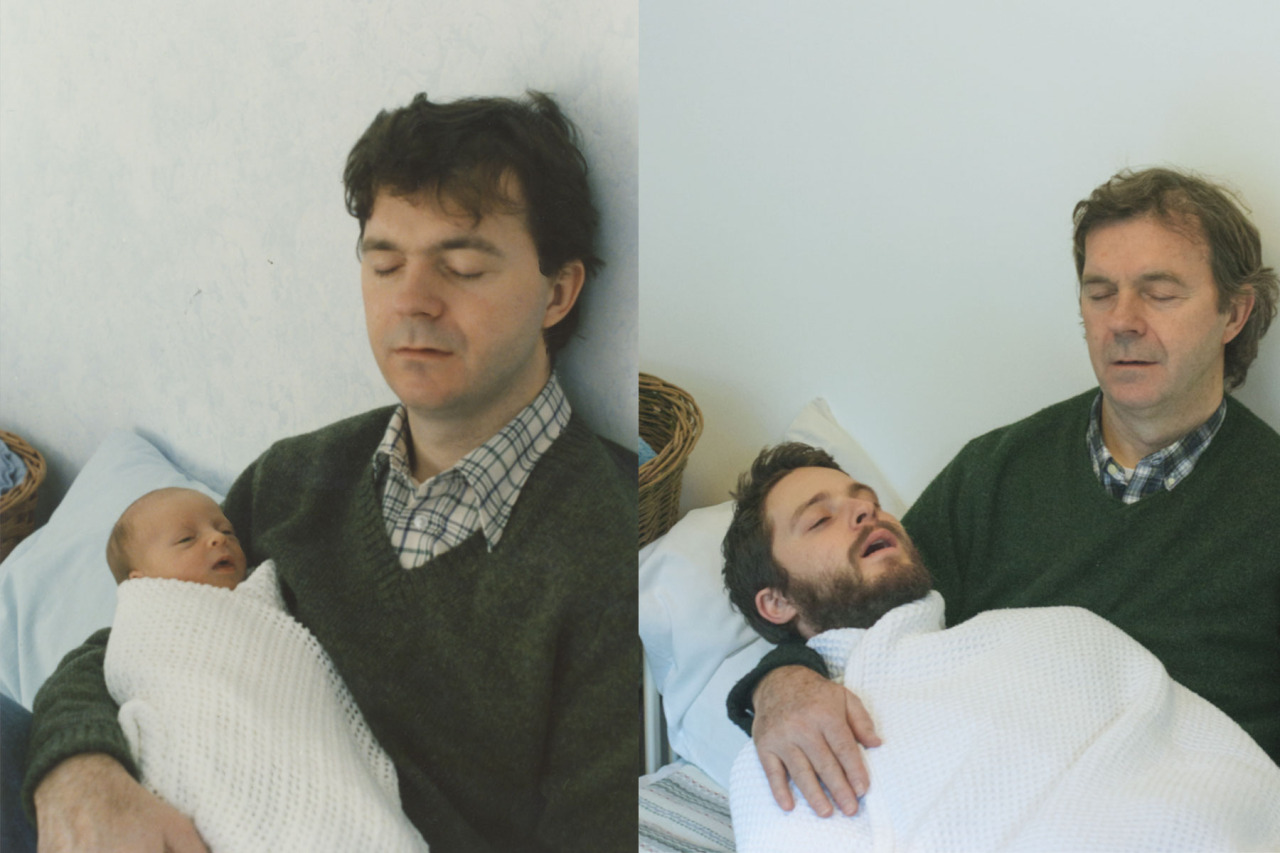 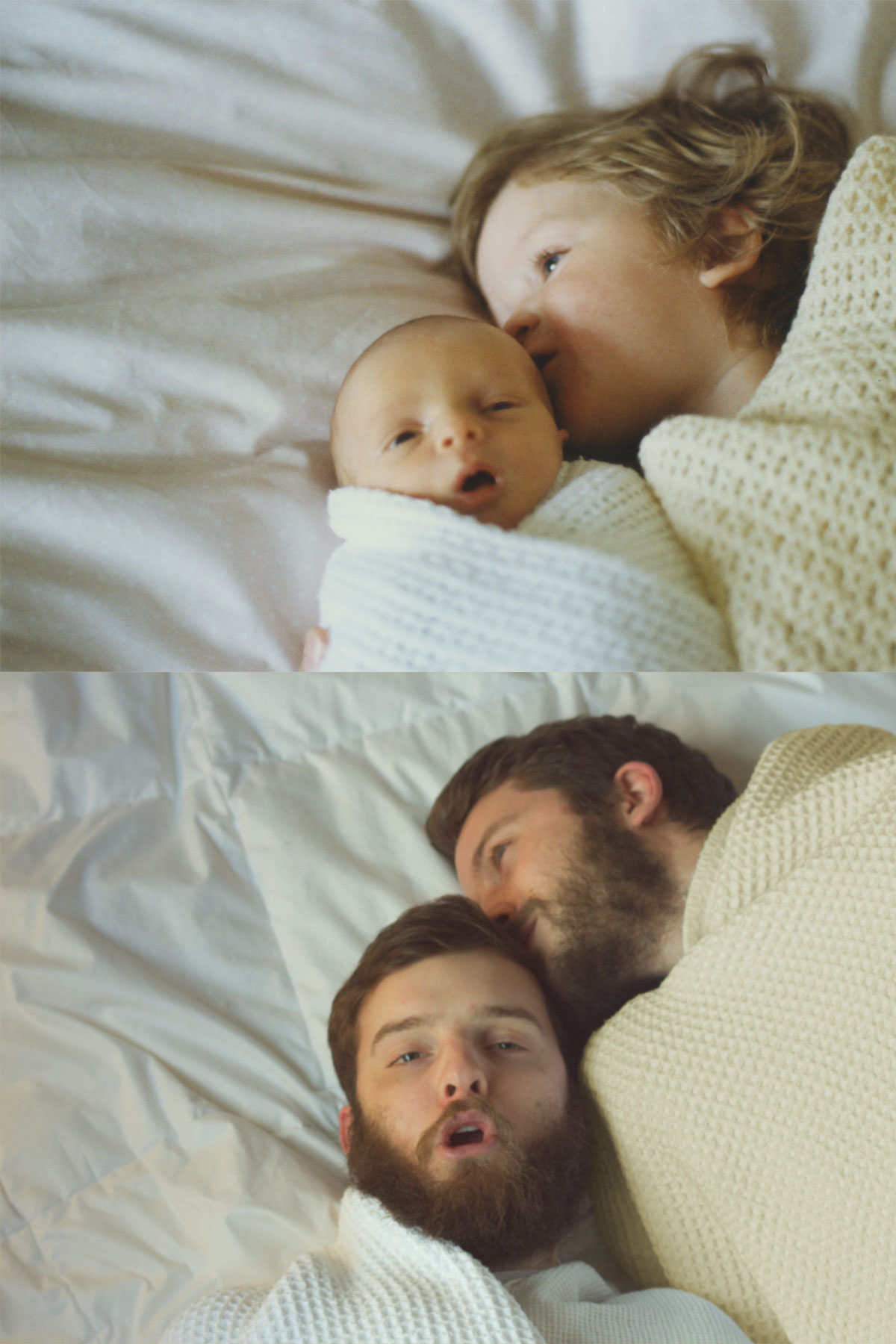 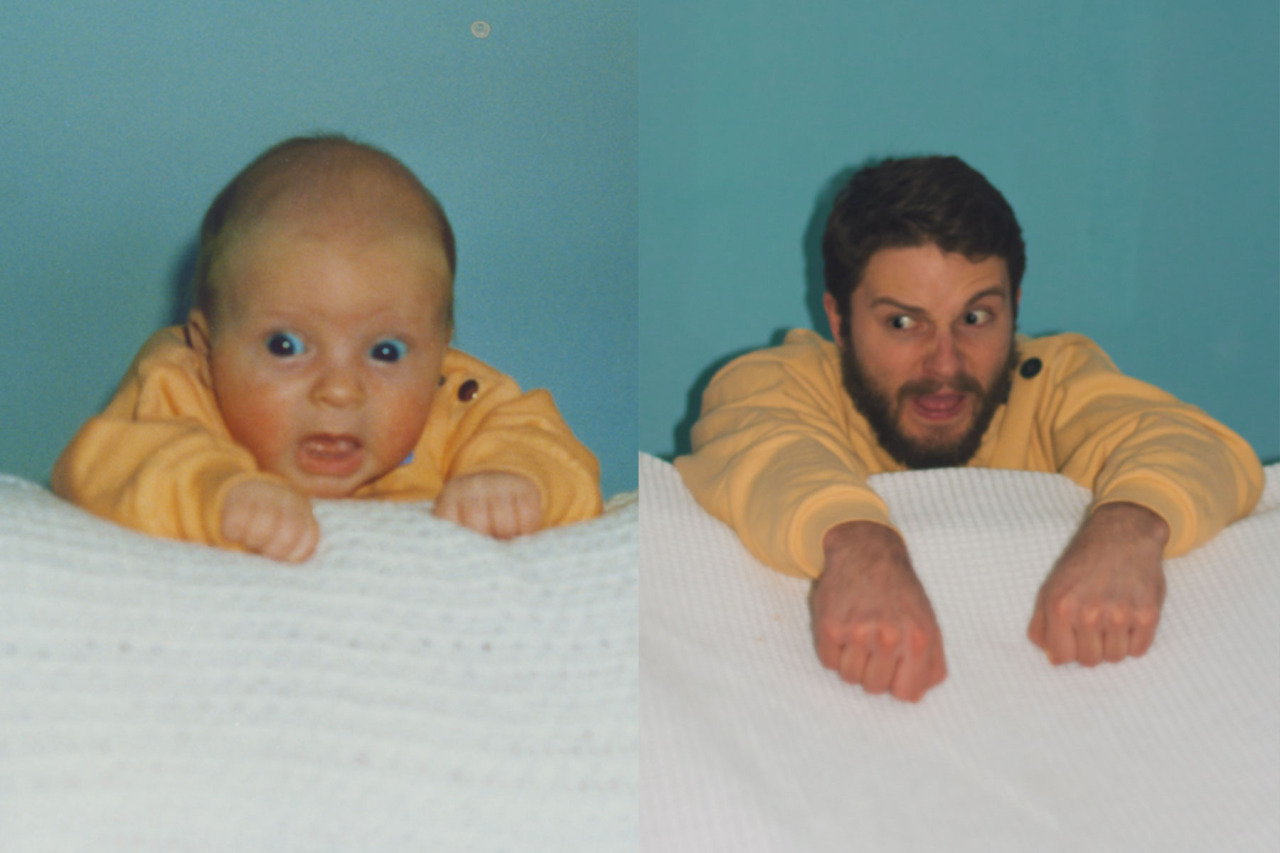 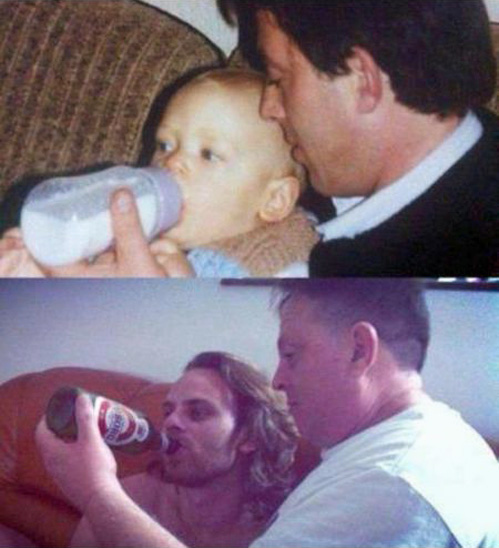 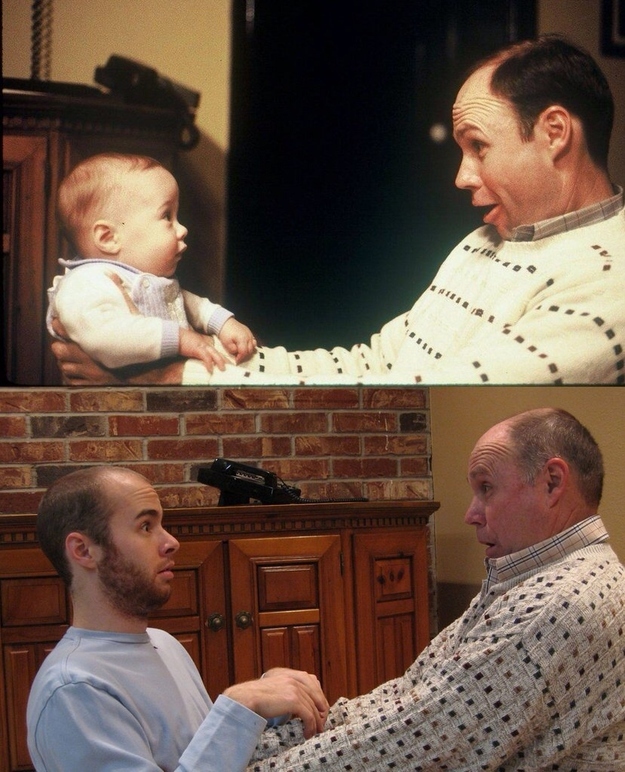 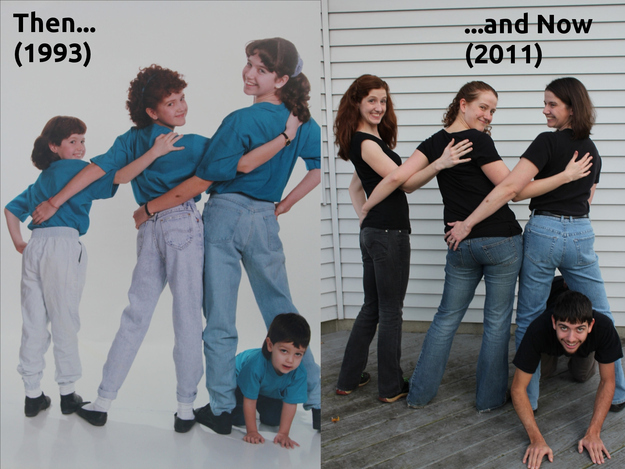 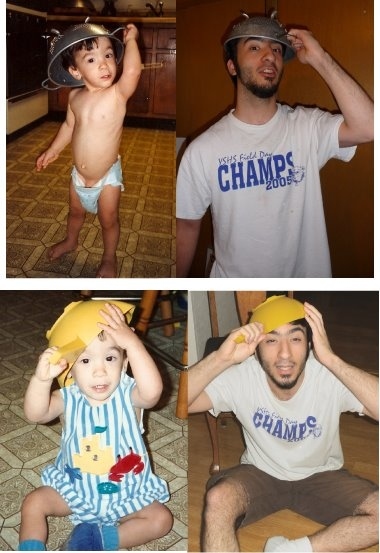 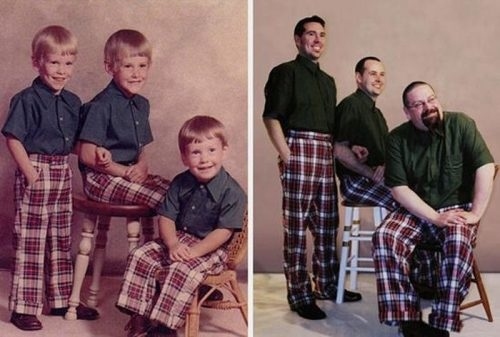 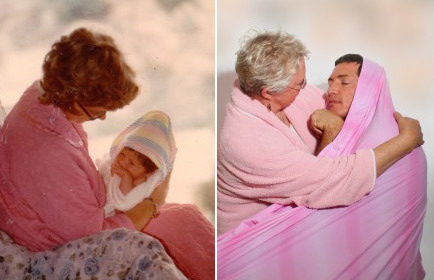 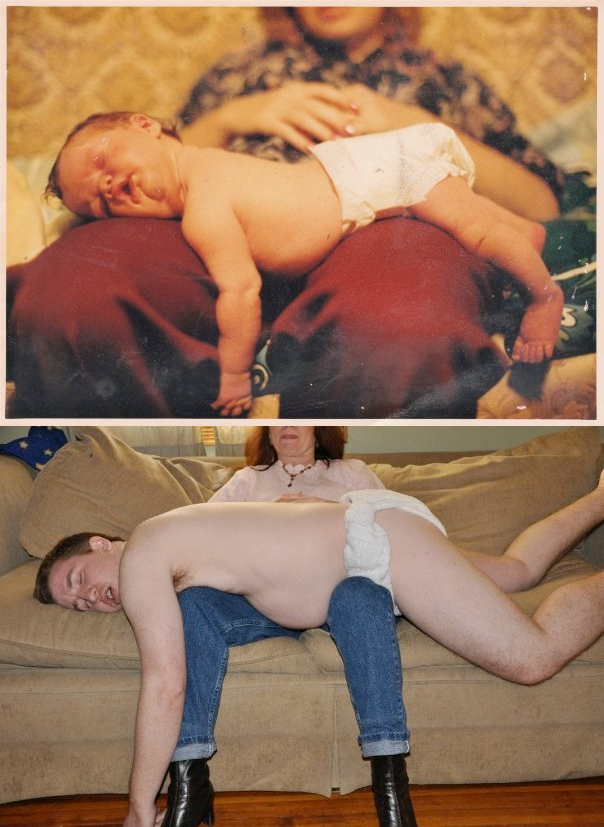 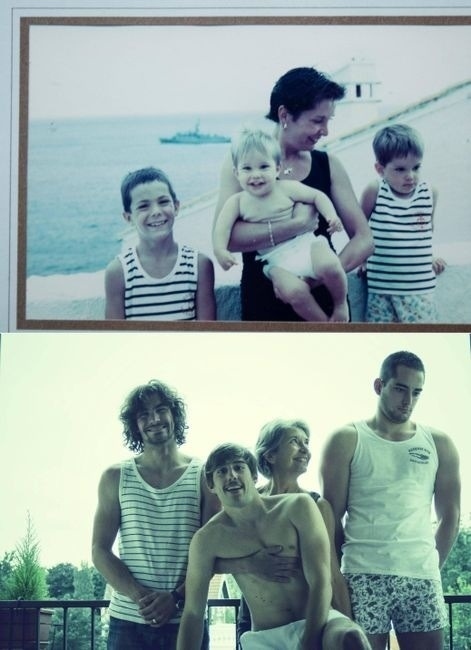