Home » Entertainment » Watch! This Is How Amitabh Bachchan Reacted On Anushka Sharma Exchanging Flying Kisses With Virat Kohli During Matches! 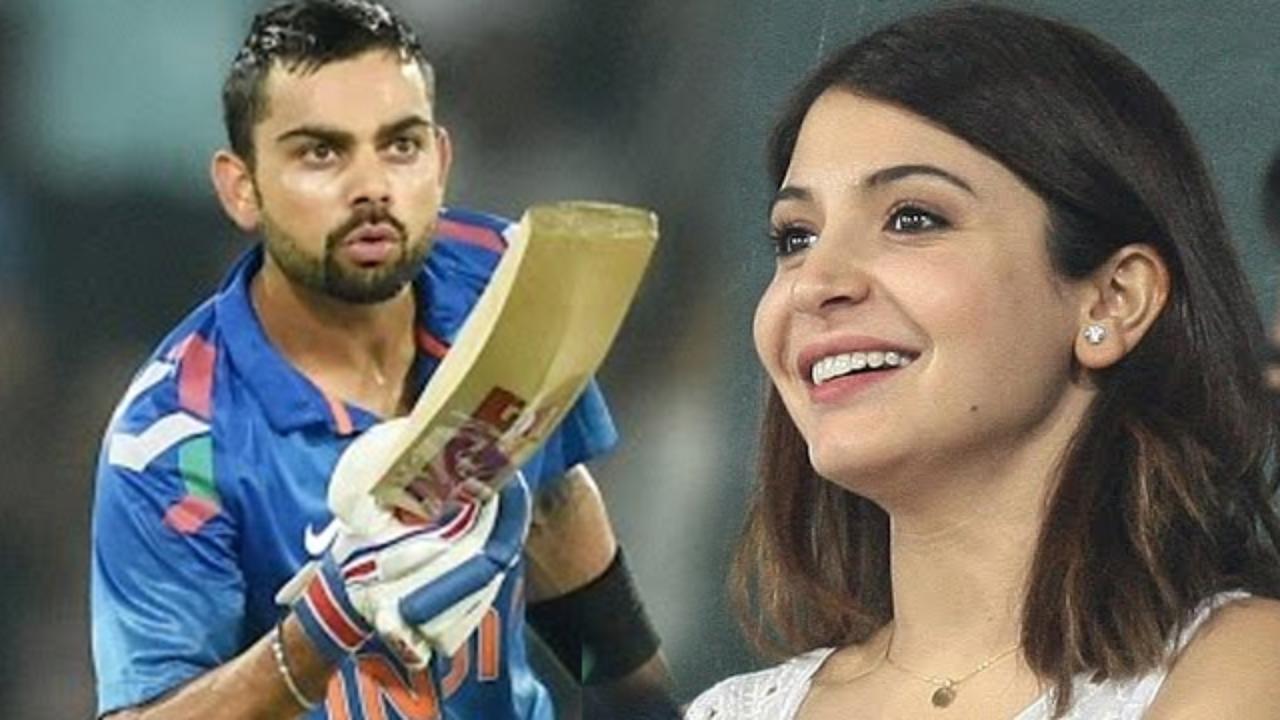 Anushka Sharma and Virat Kohli have been spotted exchanging flying kisses, engaging in some PDA, several times whenever the cricketer scores century or achieves any milestones. 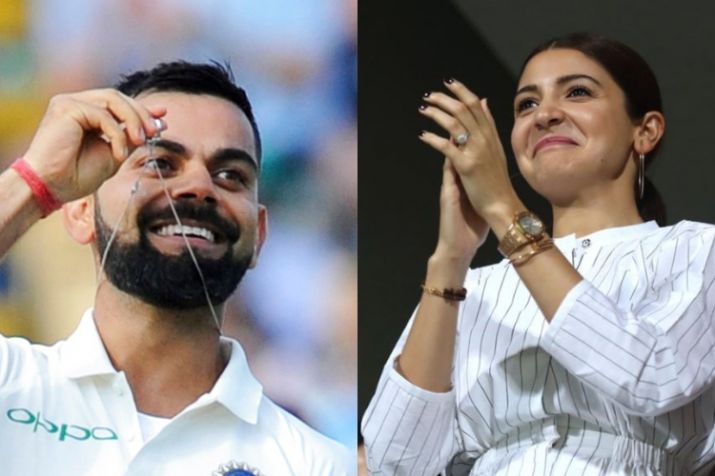 Scroll Down For The Videos

This has caught the attention of the nation, however, nobody has the guts to ask overtly the tinsel beauty about this PDA. But the Sehansha of Bollywood Amitabh Bachchan didn’t miss this opportunity to tease Anushka made an appearance on Big B’s show Kaun Banega Crorepati 10.

Currently, Anushka Sharma and Varun Dhawan made an appearance on Big B’s show to promote their upcoming film Sui Dhaaga. On the show, Anushka was spotted blushing when the megastar and host of the show Amitabh Bachchan started teasing her, mentioning Kohli’s flying kisses for her during the matches.

In the video, the megastar can be seen teasing Anushka about kisses with each other. Big B asked her if she watches cricket just for her hubby to .. Amidst all the important questions, Amitabh asked Anushka, does she watch cricket just for Kohli?

“No Sir. I watch it for the country too,” the red-faced actress replied.

Mentioning the flying kisses that Virat dedicates to Anushka during matches, Amitabh immediately added: “We all see everything that happens on TV. The kisses from the bat.”

Virat Kohli, the India cricket captain, is not just an aggressive cricketer on the field, he’s a loving husband as well. And the fact isn’t hidden from anyone as from flying kisses during matches to timely adorable posts on social media, the dynamic Delhi cricketer never misses a chance to flatter his better half, Anushka Sharma.

Ever since his marriage last year in December, the Indian captain has always dedicated his centuries to his wife by kissing his wedding ring and his bat.

Virat Kohli Blows A Kiss To Anushka During Match

Virat Kohli Blows A Flying Kiss To Anushka At Stadium

Virat Kohli Blows A Kiss To Anushka During Match