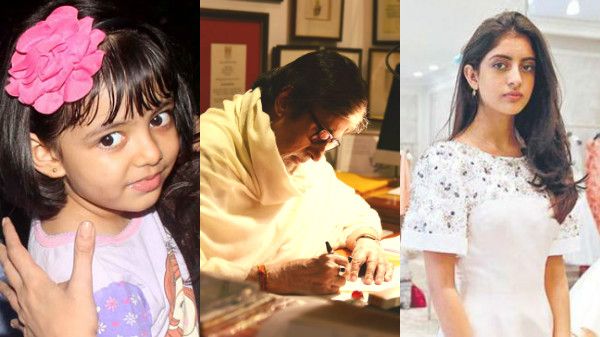 Coincidentally, the letter gets published on the Teachers’s Day, 2016, and it becomes the best and most heartfelt message for every girl and woman of not only India, but around the world.

Parents rather Grand Parents are the best teachers in the world, Indeed!

Keeping in mind the recent spate of events across the country which have been bothering the psyche of women, particularly the tender ones, this letter couldn’t be more well-timed. 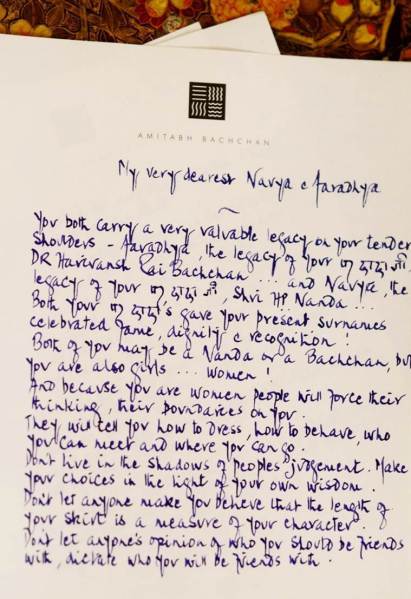 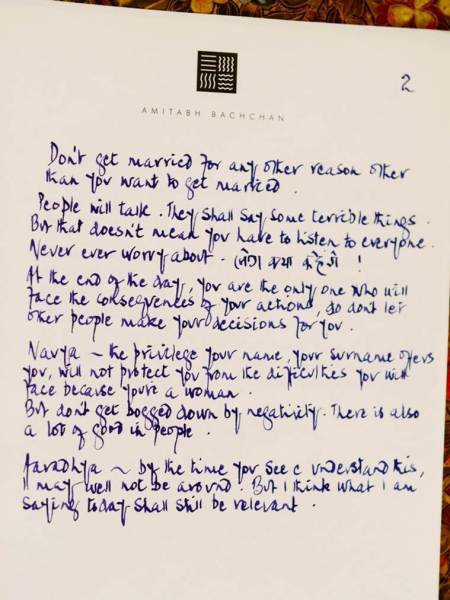 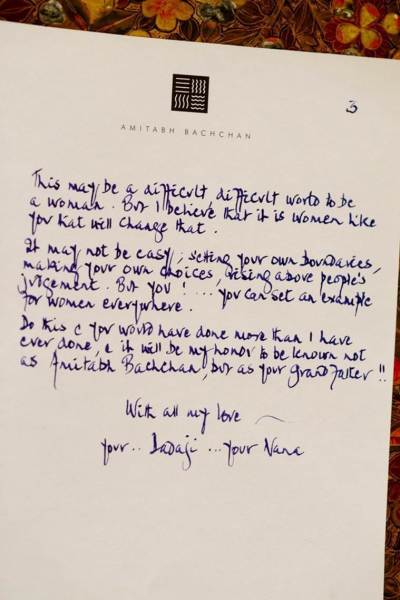 These are some of the highlights of his heartfelt advices:

Don’t live in the shadows of people’s judgement. Make your own choices in the light of your own wisdom. 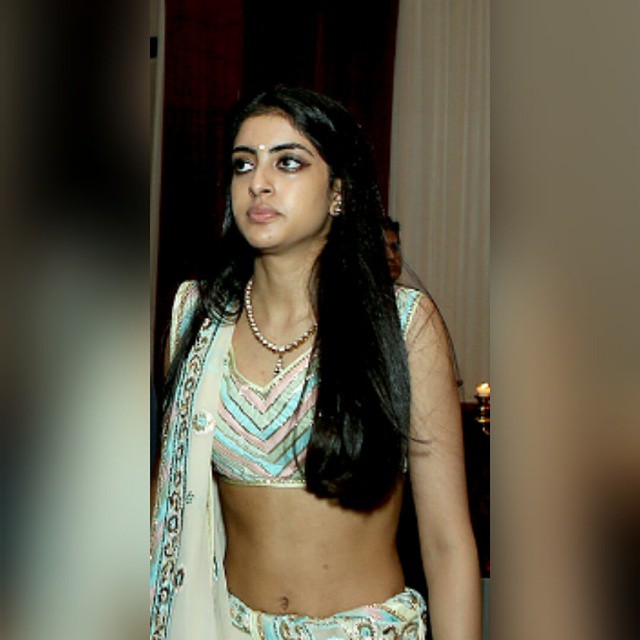 Don’t let anyone make you believe that the length of your skirt is a measure of your character. 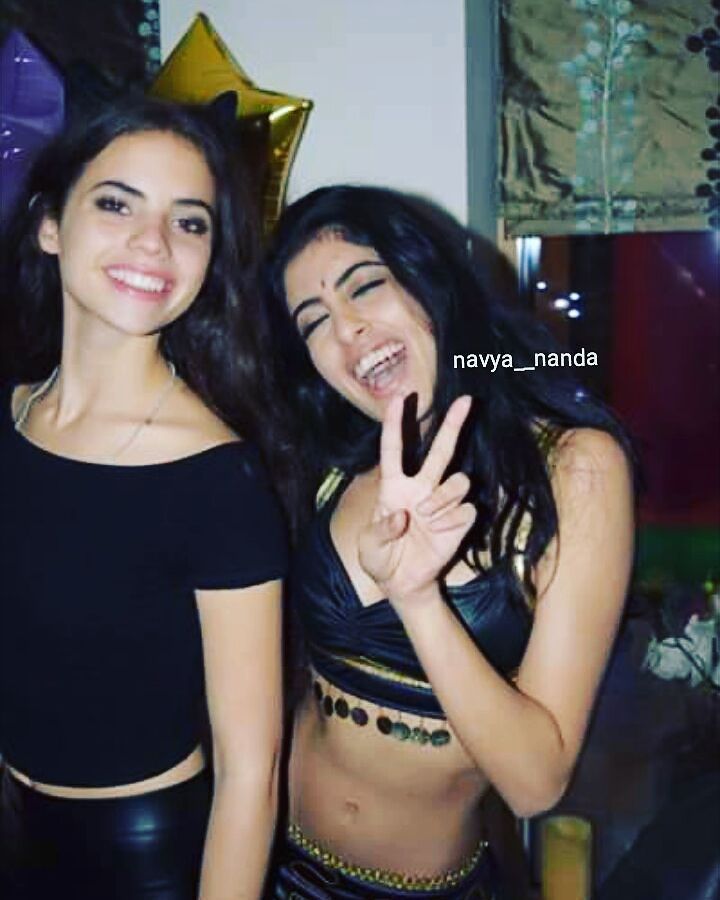 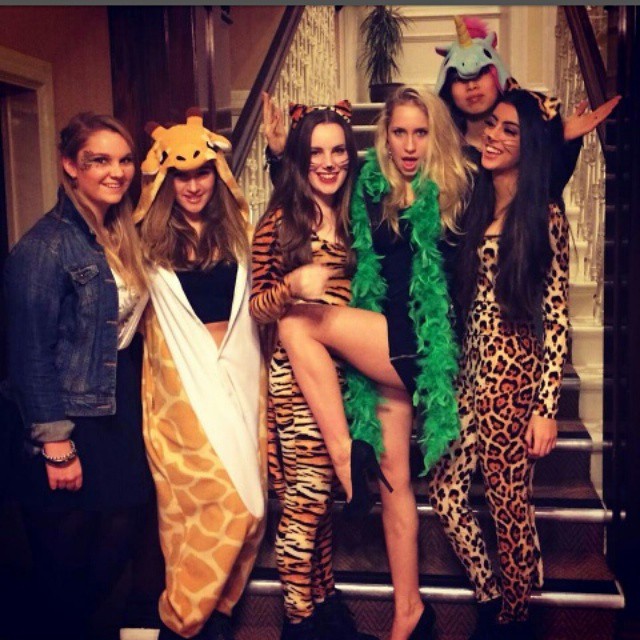 Don’t get married for any other reason other than you want to get married. 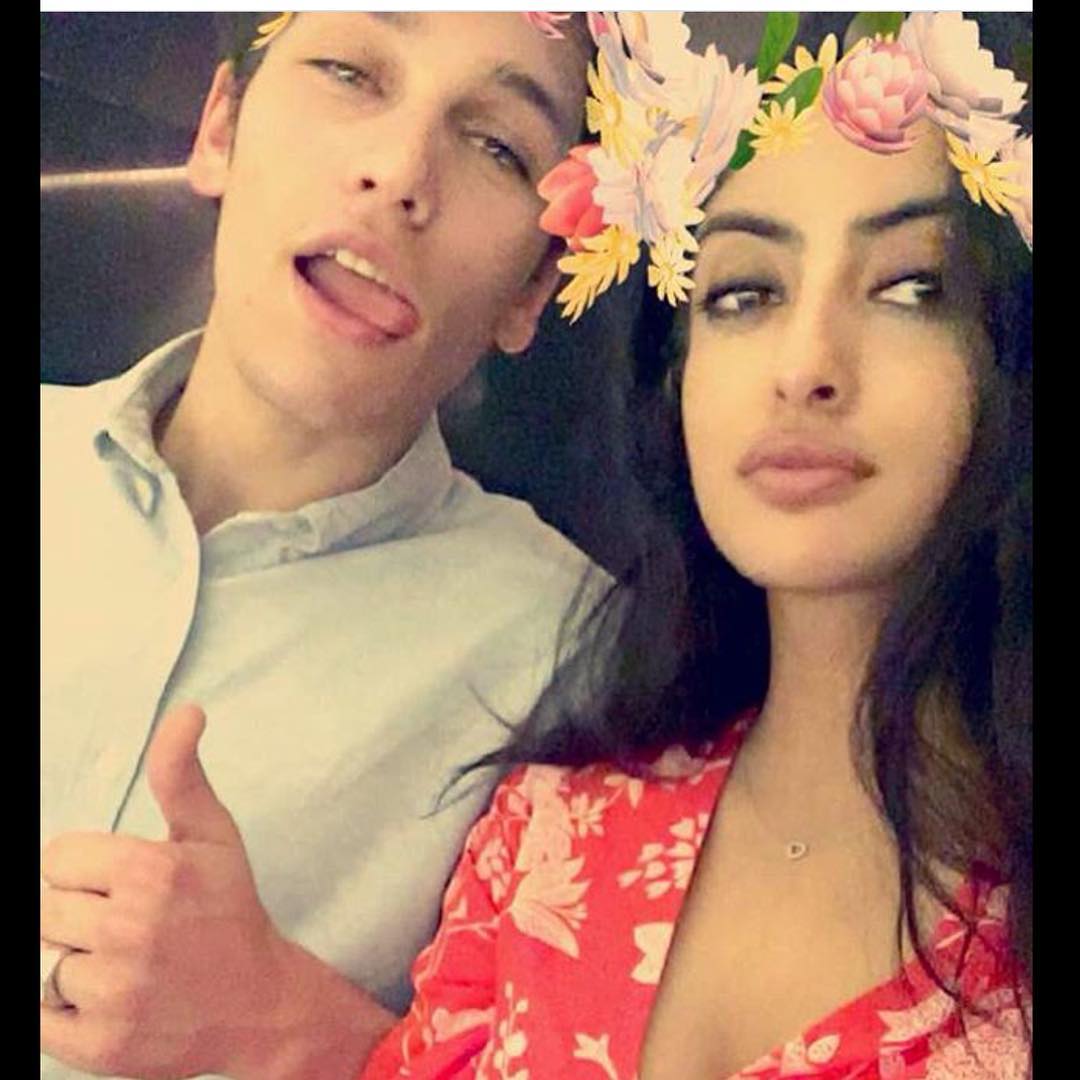 People will talk. They shall say some terrible things. But that doesn’t mean you have to listen to everyone. Never ever worry about – ” लोग क्या कहेंगे “. 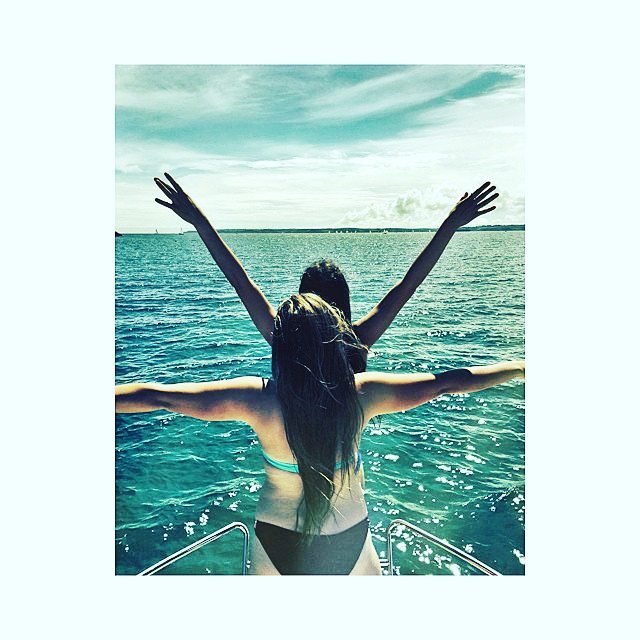 At the end of the day, you are the only one who will face the consequences of your actions, so don’t let other people make your decisions for you. 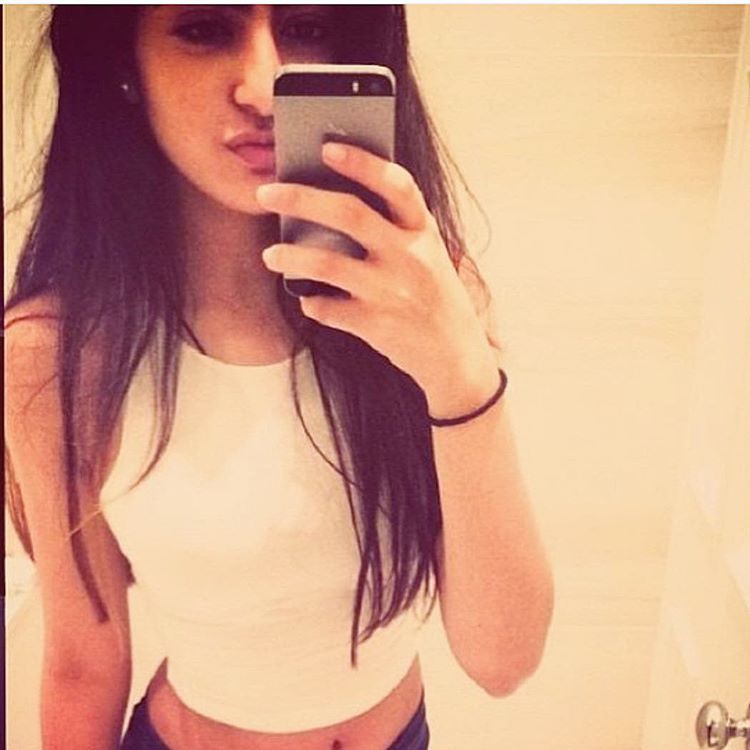 He has not yet finished by just writing it, he has also made it loud and clear to them in his glorious baritone on a video 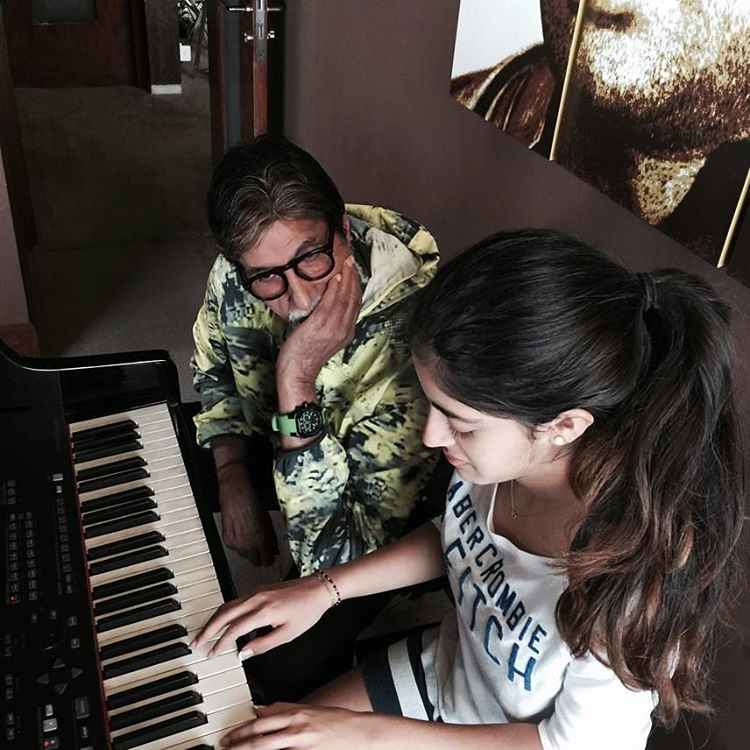 The doting and caring grandfather writes further, ” At the end of the day, you are the only one who will face the consequences of your actions, so don’t let other people make your decisions for you.

Navya – the privilege your name, your surname offers you, will not protect you from the difficulties you will face because you ‘re a woman.

Aaradhya – by the time you see and understand this, I may well not be around. But I think what I am saying today shall still be relevant.

This may be a difficult, difficult world to be a woman. But I believe that it is women like you that will change that. It may not be easy, setting your own boundaries, making your own choices, rising above people ‘s judgement. But YOU !…you can set an example for women everywhere.

Do this and you would have done more than I have ever done, and it will be my honor to be known not as Amitabh Bachchan, but as your grandfather !!”

Indeed Amitabh Bachchan is seemingly the best teacher for every Indian girl and woman on this Teachers’ Day, 2016!