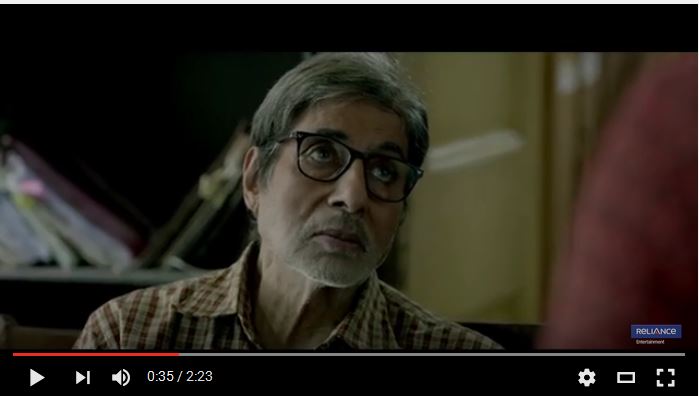 The much awaited trailer of Amitabh Bachchan, Nawazuddin Siddiqui and Vidya Balan starrer ‘TE3N’ is out, and believe us it will leave you wanting for more. It isn’t just gripping and intriguing but also keeps on you on the edge of the seat, the two-minute trailer explores a grandfather’s relentless quest for justice. 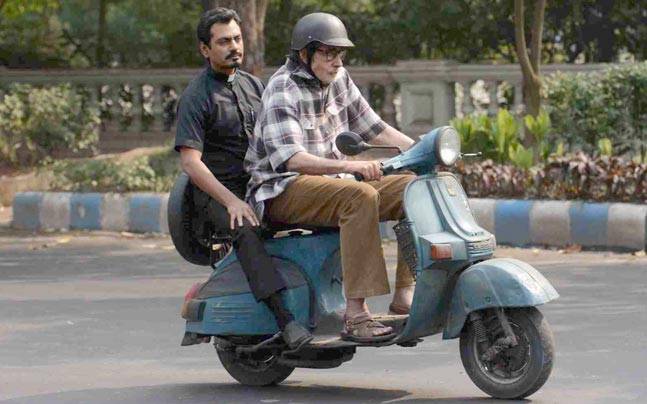 John Biswas, played by the legendary actor, Amitabh Bachchan, who lost his granddaughter, Angela, in a kidnapping incident 8 years ago. However, he does not give up and visits the police station daily where he is ignored and not taken seriously. His only hope is Father Martin, Nawazuddin Siddiqui, an ex-cop turned priest. He too has suffered a deep impact by Angela’s kidnapping.

The twist in the tale happens when, eight years later, a similar crime takes place. And it is John only chance to find out the truth. John sets out on an investigation of his own to find the culprit  A police inspector , played by Vidya Balan and an ex-officer turned-priest Nawazuddin  help the grandfather in his quest for justice.

Speaking at the launch, Big B said, “I am delighted to work with Vidya and Nawaz. I get to learn so much from artists like them. I love learning the craft from young talent. I admire the way they approach the scenes.”

Praising the role of Mr. Bachchan, Vidya said, “When I looked at him, I felt that he was the character and that really amazed me. The script was another reason why I signed the movie.” 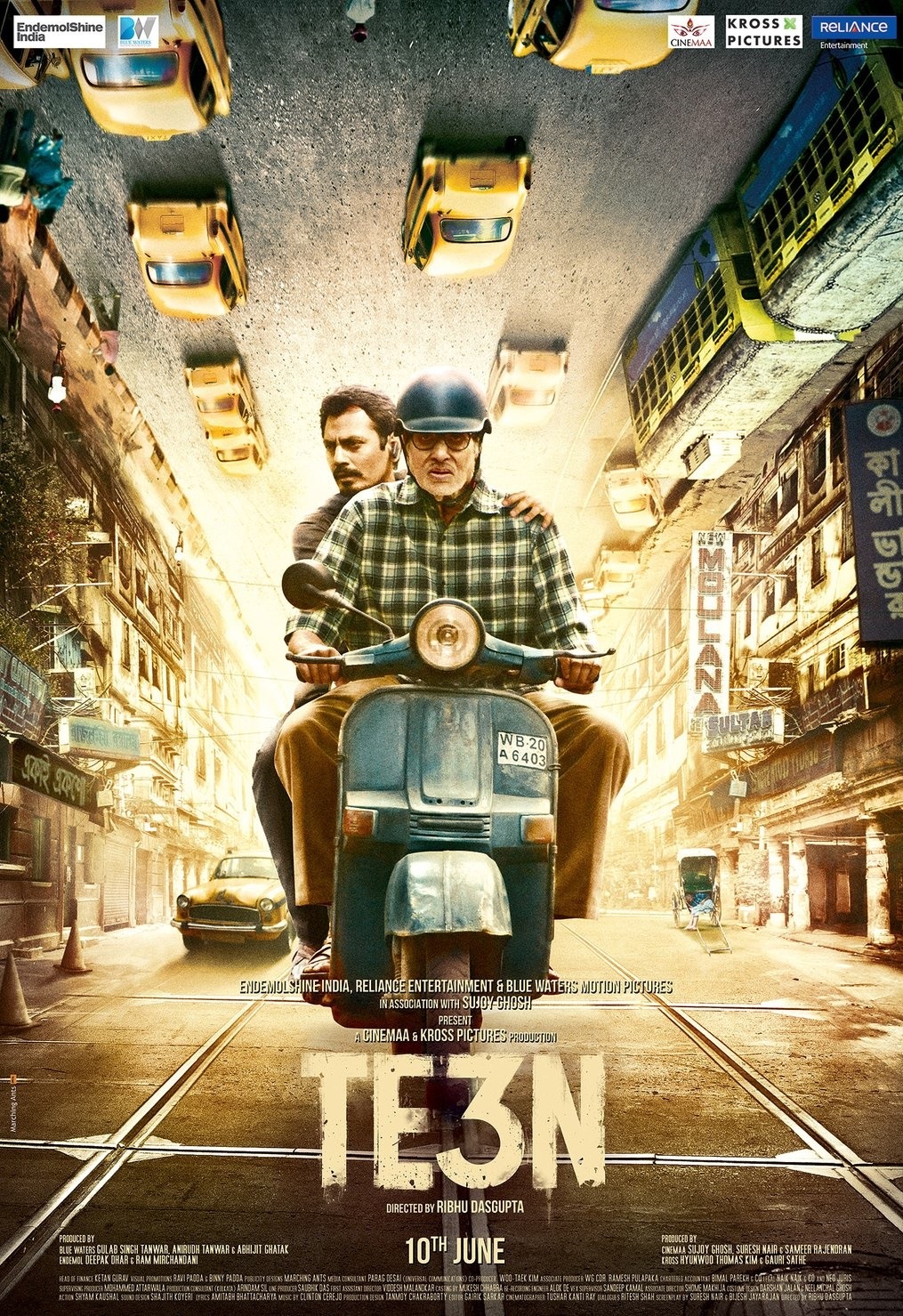 The thriller is expected to hit the theatres on June 10, 2016. TE3N is a crime thriller directed by Ribhudas Gupta. The movie is bankrolled by Sujoy Ghosh, Hyunwoo Thomas Kim, Suresh Nair, Sameer Rajendran and Gauri Sathe.