Home » 21 Powerful Pictures That Capture Animals And Their Mysterious Emotions

Humans are considered to be social animals. Partly because he mixes up with others of his type and establishes strong relationships with them.

Not only that, but humans also have a strong bonding with their furry friends or pets. Though it is quite easy to grasp what the pet may be experiencing at any point in time sometimes our reflexes fail too.

That is partly because they are sensitive and exhibit emotions which are tough to grasp. We have brought for you some such instances when animals were captured displaying an enigma around them.

These curious creatures look perturbed and the scene portrays their emotional side to the hilt. Have a look at these pictures and you would be left astounded by the kind of feelings each one of them is exhibiting.

Let us know if you also experienced the same creepy feeling that we did when we put these pictures together.

1. A Squirrel, Making A Decision

You May Also Like Incredible Images Of The World’s Most Endangered Animals. #3 Is The Most Touching

4. A Seal, Finding Its Bliss

7. A Bird, Sensing An Opportunity

8. A Bear, Relaxing In The Grass

9. A Squirrel, Keeping An Eye Out

12. A Seal, Basking Gloriously In The Sun

13. A Bewildered Sheep, Investigating The Camera

You May Also Like 13 Hilariously Playful Animals That Will Make You ROFL! Kudos To Comedy Wildlife Photo 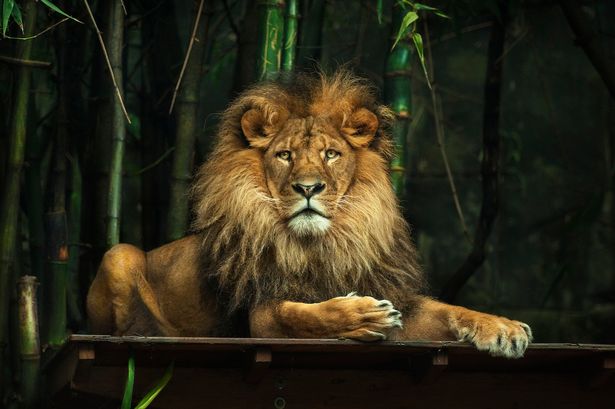 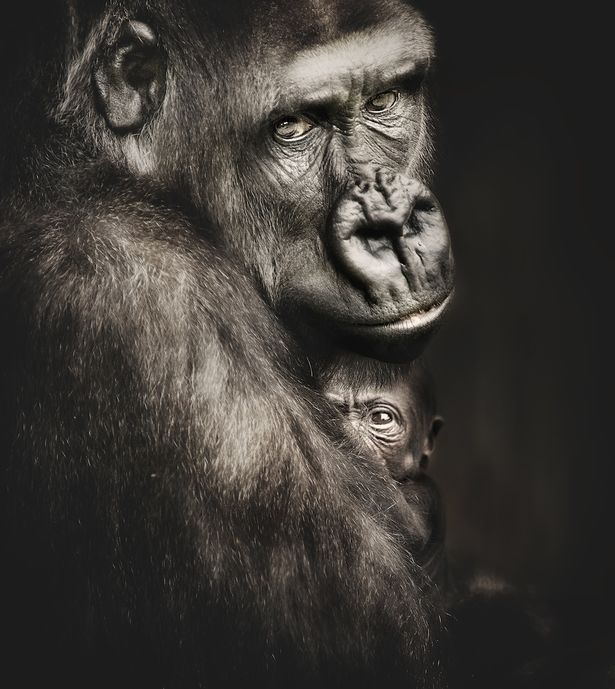 20. A Young Elephant, Getting Out Of  Comfort Zone 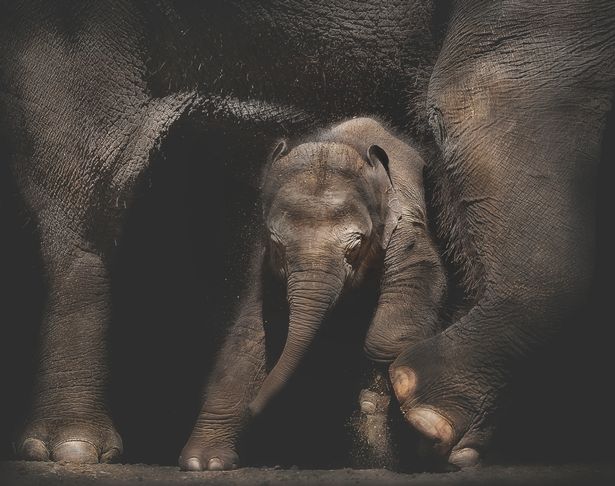 21. The Sumatran Tiger, Giving A Majestic Pose For The Camera 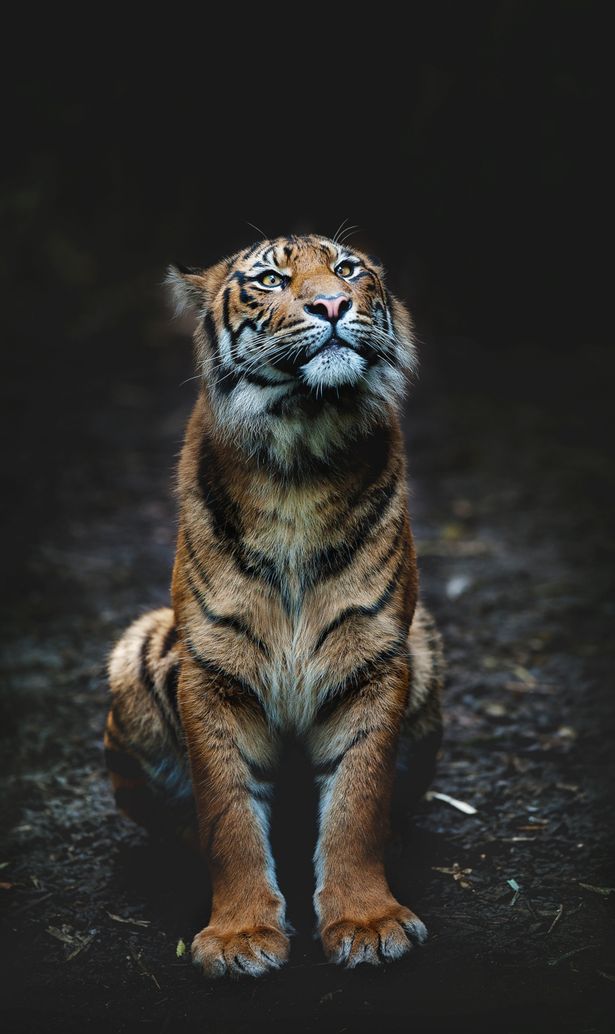 If you want to add more such incredible images of some of the most endangered species of animals, please share below.