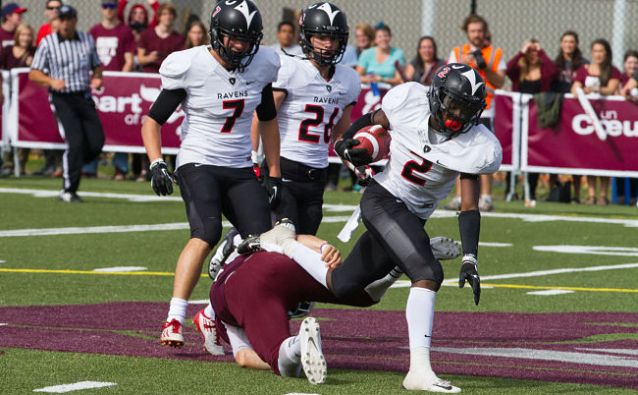 The NFL regular season is starting to draw to a close. When the season first kicked off, a lot of people were wondering if the season would even finish. Now, it is obvious that the Super Bowl is going to be played, even if it has to be pushed back a little bit.

In a season that is filled with uncertainty, there is one major shift from the past that many people are talking about. A lot of people are wondering what happened to the New England Patriots. Therefore, let’s take a closer look.

The New England Patriots Are Unlikely To Make The Playoffs

A lot of fans will be surprised to hear that the New England Patriots are highly unlikely to make the playoffs this year.

The Patriots started slow and then were able to bring their record back to 6 – 6. After dismantling the Los Angeles Chargers 45 – 0, many people thought that the Patriots had it all figured out.

Then, the Patriots got destroyed by the Los Angeles Rams, only managing to put up three points. With their record dropping to 6 – 7, it is extremely unlikely that they are going to make the playoffs.

The Dolphins have gotten a lot better and the Bills lead the division. We’re a team that has only missed the playoffs once during the past 20 years, what happened?

The Patriots have always built their bread and butter on special teams. Even though Tom Brady was able to carry the team in the past, he has fallen off during the past few years. The defense has been responsible for a lot of the Patriots’ success.

Unfortunately, the defense had a lot of opt-outs before the season due to the coronavirus pandemic. This has played a major role in the regression that has been seeing on the defensive side of the football.

As a result, people will be looking for a different team to support during the playoffs. Fans who would like to Bet Any sports should take a closer look at the Super Bowl contenders.

With Tom Brady departing for the Tampa Bay Buccaneers, Cam Newton was brought in to play quarterback.

Many people were wondering if Cam Newton would be able to get back to his 2015 MVP form. Unfortunately, all we have seen is more deterioration from the former MVP quarterback.

Age has taken its toll and he is no longer the tank he once was when it comes to running the football. Therefore, the Patriots appear to be totally bereft of any offensive talent whatsoever.

The Chiefs Are Favored Once Again

Right now, the Kansas City Chiefs are the favorite to hoist the Lombardi trophy once again. It will be interesting to see how teams fair once the playoffs get going.