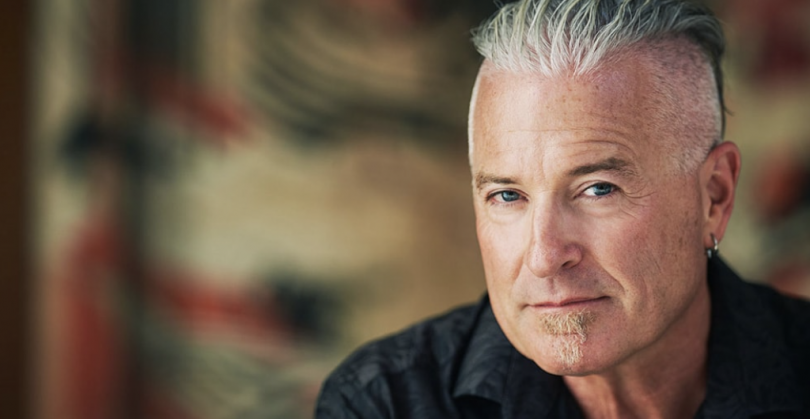 Ayre became a billionaire as a result of setting up Bodog.com, which started as an online gambling company but grew into much more under the leadership of Ayre.

Brought up in rural Canada, Ayre grew up as the son of grain and pig farmers, so there were few signs he was going to become one of the most influential entrepreneurs of the internet era.

But that is exactly what he did – and this is the full story of how he did it.

Ayre is from Lloydminster, which straddles the border of Alberta and Saskatchewan.

He went to school in Salmon Arm, British Columbia, before going on to study at the University of Waterloo, where he graduated with a Bachelor of Science in general sciences.

It was clear that Ayre was smart, but in the early days it was unclear what he was going to do with his brain power. He was nearly 30 when he had the idea that would make his fortune.

Legend has it that Ayre was reading a newspaper when he came across an article about telephone betting, which was being offered by a company based out of the Caribbean.

Ayre immediately thought betting on the internet was a business worth setting up but it took him a number of years to get his new company off the ground, having chosen the name Bodog.

Initially, Ayre based his business in Costa Rica and, four years after it was first founded, Bodog.com was established with Ayre having already planned ahead for the firm’s future.

His overarching vision was for the Bodog brand to become more than betting, but this is where he made his money in the first few years of the company.

Ayre traded off the back of his own public profile, which he used to further the business.

In the 2000s he was regarded among the most important businessmen of the internet era, with the Forbes 2006 annual Billionaires edition featuring him as the cover star.

While Ayre was also included on Star magazine’s list of the world’s most eligible billionaire bachelors in 2007, he was already working on the next big step for his career.

Ayre had never intended Bodog to work in a single area, so even though the gambling business had made him a billionaire he had his eye on a number of other sectors.

How most people know Calvin Arye

Many of the online casinos you see here are probably owned by him but Ayre is much more than an internet gambling expert, with the entrepreneur having also gone into television production, among other industries, while he also helped to start a mixed martial arts league.

Ayre is on record that he wanted to turn Bodog into a “mainstream 21st-century digital entertainment conglomerate” and that is what he set about doing, setting up the Bodog Music record label in 2005 and creating the Bodog Music Battle of the Bands television series too.

TV series Calvin Ayre Wild Card Poker followed and Ayre was also an early investor in Bitcoin, a leading cryptocurrency which has had a very volatile value since it was created.

While Ayre was managing to turn Bodog into more than a gambling company, shaping the industry as well, he was also attracting the attention of law enforcement officers.

Did Ayre Buy His Freedom?

US authorities arrested a series of top-level gambling executives in 2006, with Ayre in the spotlight as there had been a lot of rumours about Bodog’s legality.

While Ayre may have effectively retired from the betting business, in 2012 he was indicted, along with other individuals by the US Attorney for Maryland.

Ayre faced charges of illegal gambling and money laundering but released a statement via his own website that said the case was “abuse of the US criminal justice system for the commercial gain of large US corporations”.

It took five years for the charges to be dropped. Ayre accepted a single misdemeanor charge and was ordered to pay a $500,000 fine, as well as serving one year of unsupervised probation.

For some, Ayre bought his way out of justice, though he would deny that was the case. And whatever happened behind the scenes back then, Ayre’s status as a gambling giant is secure.