Home » 5 Reasons Why You Should Play Kingdoms Rise Online 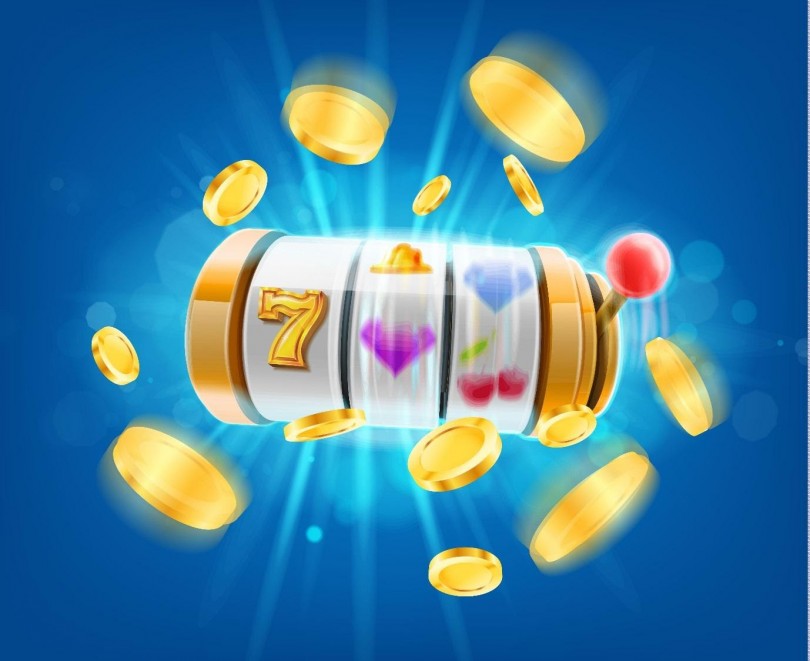 If you’re a regular visitor of online Slots pages, then we’re sure you’ve noticed several Kingdoms Rise titles popping up over the last few months.

The series, which was created by Playtech, one of the biggest gaming developers in the world, first hit online casinos in October 2019, with three Slots being rolled out straight away.

Fast forward to the current day, and Playtech have already released a further four games!

However, if you’ve never given the franchise a go, or you’re a newbie searching for which game to play, then not to worry, as we’re going to give you five reasons why you should play Kingdoms Rise. Read on to find out more!

All of Playtech’s Kingdoms Rise games are compatible with your favourite device for playing Slots – whether that’s your laptop, tablet, or smartphone.

This is great as you aren’t restricted to just playing the games whilst you’re at home, you can also enjoy a few quick spins on the train to work, or whilst waiting around in the terminal for a flight – as long as there’s an internet connection available, you’re good to go!

2. The Variety Of Games

Kingdoms Rise may be one of the newest series on the market, but Playtech have already treated its players to seven games – the most recent being the newly released Legend of Elvenstone! And, one thing’s for sure, you won’t struggle to find the right slot for you, as all seven of the games offer something completely different to the last!

If you think you have what it takes to tread carefully through a fantasy woodland, and take on a pack of female warriors, then give Forbidden Forest a go! Whilst, if diving deep into a captivating other world to go on a mission to discover fascinating things about the magical land you’ve just entered is more your thing, then spin the reels of Guardians of the Abyss! Other titles include; Sands of Fury, Reign of Ice, Captains Treasure, and Scorching Clouds!

All seven of the Kingdoms Rise Slots offer a three-tiered jackpot network, with Daily, Capped, and Progressive jackpots up for grabs – so, it doesn’t really matter which game is your favourite! To make things even better, if you’re lucky enough to win the Progressive Jackpot, it is often upwards of £100,000, and can be pocketed on any spin – even losing ones! Meanwhile, the Daily jackpot NEEDS to won every day before midnight, whilst the capped jackpot is guaranteed to given away before it reaches its upper limit!

4. The High Return To Play Percentages

The one thing we all look out for when choosing which slot game to play online is the Return to Player (RTP) percentage.

If you’re new to the online casino world, or just never knew what the RTP meant, it’s how likely you are to win – and who doesn’t love knowing what there their chances are of finishing with more than you started? Most of the Kingdoms Rise Slots offer a very attractive RTP of around 92%! Sounds great, right?

Playtech have created a truly unique way to play the Kingdom Rise series! The top-gaming developers have taken a ground-breaking approach in making the franchise, by setting it around a fantasy world with each game acting as a different land.

A creative in-game map feature allows players to explore the whole universe, and gives players the chance to jump from game-to-game, without having to navigate back through the Slots pages.

And that’s not all, each of the games give the players the chance to win in-game tokens, which they can use to buy features, like free spins, wilds, and bonuses, in the Kingdoms Rise store.

Players will be given 50 Game Tokens (GTs) and 50 Pending Tokens (PGTs) for just playing their first games, whilst they then have the opportunity to win more tokens as they play games, at no extra cost. There you have it folks, but which kingdom will you be the ruler of?