Home » The Innerworkings Of The Roulette Wheel 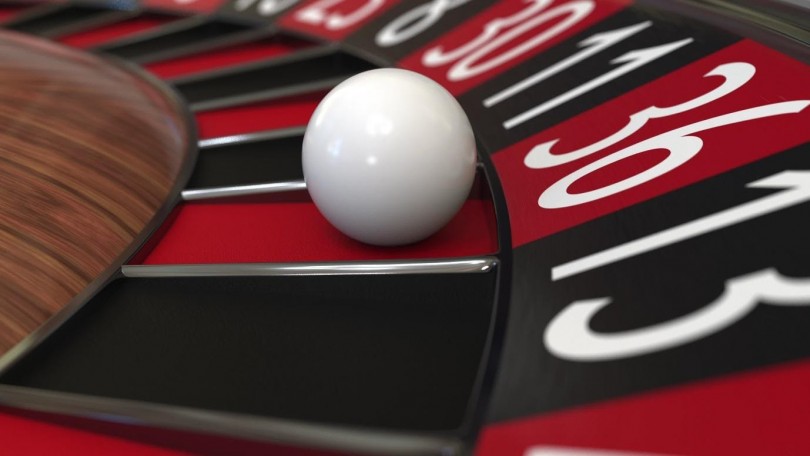 Roulette wheel numbers and the wheel’s layout are some of the most interesting aspects of the game itself. Roulette has been widely popular since it was invented back in the 17th century.

A lot of players are swept away with all the excitement of the game, and don’t stop to think about the innerworkings of the Roulette wheel, as well as how it can work in favour of both the players and the casinos. Read on to find out more!

The Roulette wheel is divided into three main sections. Going from the outside in, first you have the ball track.

This is where the ball is thrown in and spun, going round and round until it eventually loses its energy and falls into the base track.

The base track then sees the ball actually descend towards the pockets, where the fate of the ball will be found.

The wheel head contains the pockets where the ball will bounce across, and tease the poised players, before finally settling into a single pocket, revealing the winning number!

When the ball is spinning along the bottom track, there are certain aspects that are designed to interfere with its eventual descent.

These are often referred to as the “pins”, “bumpers” or “diamonds” of the wheel, put in place to give the game that extra edge and maintain the randomness of its outcomes, making it harder to tell where the ball will land.

There are two types of Roulette wheels – the European and the American.

The European Roulette wheel is used in most parts of the world, and is considered to be the fairer of the variations. The wheel contains 37 numbered pockets, which alternate between red and black.

The wheel also has a nickname – the single zero wheel. This is because, along with the numbers one to 36, there is also a pocket marked with a zero.

The sequencing of the numbers on this wheel is also original in its layout. The usual pattern is as follows:

The American Roulette wheel can be found in all casinos across the United States and Canada, as well as the Bahamas, Caribbean Islands and some regions in Asia. This wheel contains 38 numbered pockets, also alternating between red and black.

What separates this wheel from the aforementioned European edition is the inclusion of a double zero, as well as the single one. Because of this, the wheel is also referred to as the double-zero wheel.

The sequence of the numbers on this particular wheel goes as follows:

So, now that you know a little bit more about the ways of the wheel, why not find your lucky number and take a spin!