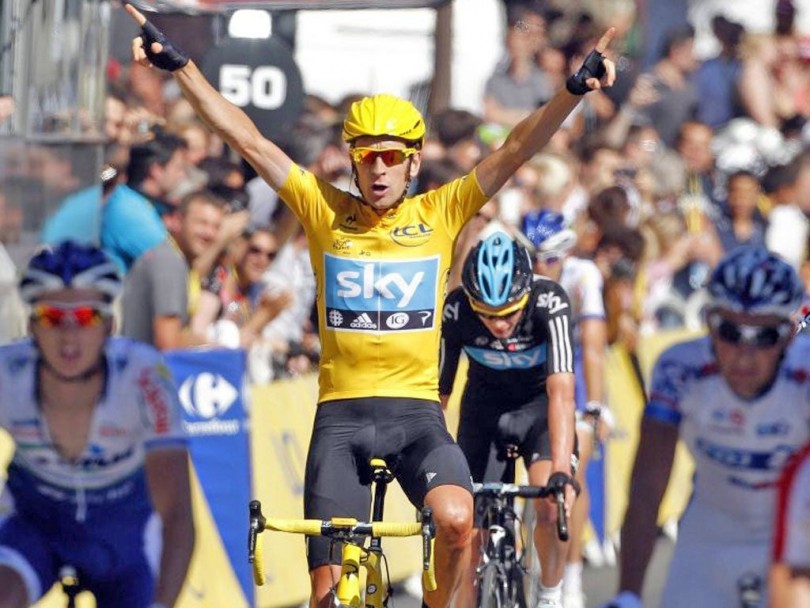 Sir Bradley Wiggins is one of Britain’s most successful cyclists, and one of the key metrics in measuring any rider’s success is whether or not they have won the Tour de France, cycling’s ultimate test of talent and endurance.

Wiggins’ moment in the sun came in 2012, when he became the first British rider to win the famous race, finishing over three minutes clear of teammate Chris Froome in second.

“I’m just trying to soak it all in. You never imagine it will happen to you but it’s amazing,” said Wiggins after the Tour had reached its conclusion, and perhaps only in light of the success British cyclists have had in the race since will the magnitude of his achievement sink in.

With the 2020 race in full flow, and punters eagerly examining the Tour the France 2020 winner odds, it’s incredible to think that British cyclists have accounted for six of the last eight Tour wins.

The victory in 2012 was clearly a confidence boost for Wiggins, who went on to win a gold medal in the time trial event at the London Olympic Games just a few weeks later. In just a few short days, he had become a British sporting hero, and one of the biggest names in cycling.

Wiggins won the Tour de France only once, but you feel that without his breakthrough success, the likes of Chris Froome and Geraint Thomas would not have achieved as much as they have.

Wiggins shattered the glass ceiling, and British Cycling and Team Sky/Ineos have been among the chief beneficiaries.

His win at the Tour de France that fateful summer was defined by a strong beginning which Wiggins built on as the race went on. He earned the yellow jersey after finishing third on the seventh stage, and did not surrender it until victory was his.

Wiggins proved his sportsmanship as well as his supreme competitiveness during the 2012 Tour de France. In a controversial incident, a spectator threw tacks onto a narrow section of the road, causing many of the cyclists to suffer tyre punctures.

Wiggins and the rest of his Sky teammates were unaffected, but Wiggins signalled for the rest of his team and the peloton to slow down to allow those affected time to repair and catch up again.

The margin of victory by which Wiggins won in the end was justification for Team Sky’s decision to make him the lead rider rather than Froome.

Of course, Froome would go on to win the Tour de France four times himself, and it’s clear that his experience in deputising to Wiggins gave him that much needed knowhow to go on and take the top spot for himself many years later.

Wiggins’ win was the start of a fine few months for British sport. A first Tour de France winner set the tone beautifully for the 2012 Olympics in London, in which Team GB finished third in the medal table with 29 gold, 17 silver and 19 bronze medals.

Fans of cycling will tell you of the impact Wiggins has had on his sport, and the legacy he enjoys now that he is retired. Only he knows whether the magnitude of that legacy has ever truly “soaked in”.