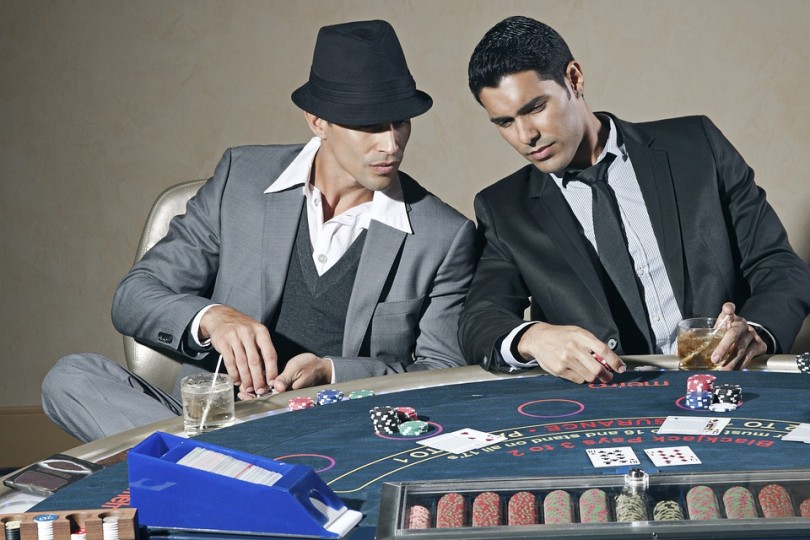 Table games such as Blackjack and Roulette have been around for centuries, and even in 2021, they’re still as popular as they were at the time of their inception.

Similarly, while Slots have had a series of modifications over the years, thanks to online casinos, they have become the most-loved and played casino game, and further technological advancements can only help their cause. Read on as we list the top five reasons why classic casino games haven’t waned in popularity.

If you’re playing at a casino online, you’ll be spoilt for choice by the vast quantity of games available. As well as the traditional forms of games such as Blackjack, there are also new and innovative ways to play – including games with different rules, side bets and bonuses.

Keeping things fresh piques the interest of seasoned players who are more than familiar with the classic game and perhaps, are looking for something more.

Online, you are also likely to find games that you may not always find in your brick-and-mortar casino – titles such as Sic-Bo, or Hi-Lo.

Another thing that online casinos are famous for, are their promotions. Slots fans can rejoice with a number of free spins (usually set at a minimum value) to try out on a variety of titles. Or even having some bonus funds to play with can attract players to games they may not have played for some time, or otherwise ignored as they stick to what they know. We all love something for nothing, and the chance to win some real money is always appealing.

Okay, so for some games, skill is definitely of the essence – you can’t really fluke your way through a round of Poker, even if you’re bluffing, that’s a skill in itself! But for games like Roulette or Slots, it’s all about chance, and there’s no skill involved at all.

To some degree, luck is involved in Blackjack, as it’s all in the cards – although skill is necessary if you’re utilising strategies.

But these games have lasted because it doesn’t matter whether you’re a beginner or a seasoned player, you can have a couple of casual spins, without the pressure of an intense and skilful game.

Similarly to the lack of skill needed to play the games, the majority of casino games are easy to learn and play.

One of the advantages to Slots is that it couldn’t be easier – you simply choose your number of pay-lines and place your stake, and sit back and relax while the reels spin and the symbols roll in. There’s even an auto-play button if you want to simplify and speed things up further.

As casino games have evolved with the digital age, they’ve been made even easier through technology – and random number generators ensure that gameplay is always fair and random.

The Influence Of Popular Culture

It’s true, the Poker Boom was largely accredited to the fictional spy James Bond, courtesy of 2006 film, Casino Royale. But casino scenes and casino games have featured not only in film, but TV, literature, music and other forms of mainstream media over the years – making them appear exciting and appealing.

Not only that, but several figures have gone down in casino folklore over the years. Whether it’s stories of fluky wins, big jackpots, lucky numbers or superstitions – there’s plenty to delve into.