Home » The History Of The Bingo Hall 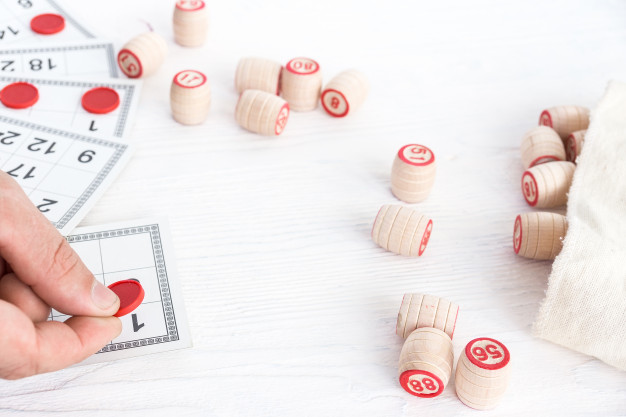 Looking back at how many games of chance have migrated to the online environment, it is difficult to track their roots.

Many of them are relatively new additions to the gambling landscape, but the roots of bingo run deep. This is a game that has been popular for more than 100 years and it continues to flourish in both land-based locations and online.

Granted most of the players have switched to online gambling, there are still many who appreciate the excitement of traditional bingo games.

A Century Of Excellence In Gaming

Bingo never ran out of fans in spite of being invented more than four centuries ago. There are not many games of chance that can brag about such a long and distinguished track record.

Bingo halls became popular in the 20th century, when the first ones opened their doors in Britain. Not surprisingly, this is also one of the places where the gaming community is particularly active and there are plenty of enthusiastic gamers still playing in brick-and-mortar venues.

Bingo halls were successful right from the start and there was no shortage of people willing to play. The fact that the games required a tiny investment made them “particularly popular” among casual punters according to the guys over at bingosites.co.uk.

This remains one of the core qualities of the game, which has plenty of enthusiastic gamers among recreational players.

People from all walks of life used to flock to traditional bingo halls and this made them some of the most diverse places nationwide.

One of the catalysts for growth was the social nature of the game, which fostered interactions between people. With dozens of participants hoping to be the one shouting Bingo at the end of the gaming session, people are encouraged to mingle.

In spite of the fact that players compete against each other instead of the house edge, the spirit of competition is a healthy one.

Even during times of economic turmoil and financial hardships, bingo halls remained popular with the general audience.

The Growth And Decline Of Bingo Halls

The 60s were the best years for traditional bingo halls, as they spawned all over the world. Particularly popular among British players, they had plenty of enthusiastic gamers scattered across the globe.

They remained popular through the 90s and the 2000s, when the first online gambling operators emerged. In the early years, most of the online gambling sites would focus on casino games and sports betting. Poker followed a few years later and then it was time for bingo to step into the spotlight.

Today, most of the new bingo players choose the online environment and only a fraction prefers to gamble in classic bingo halls. The future looks grim for the latter, but bingo fans have plenty of reasons to be optimistic.