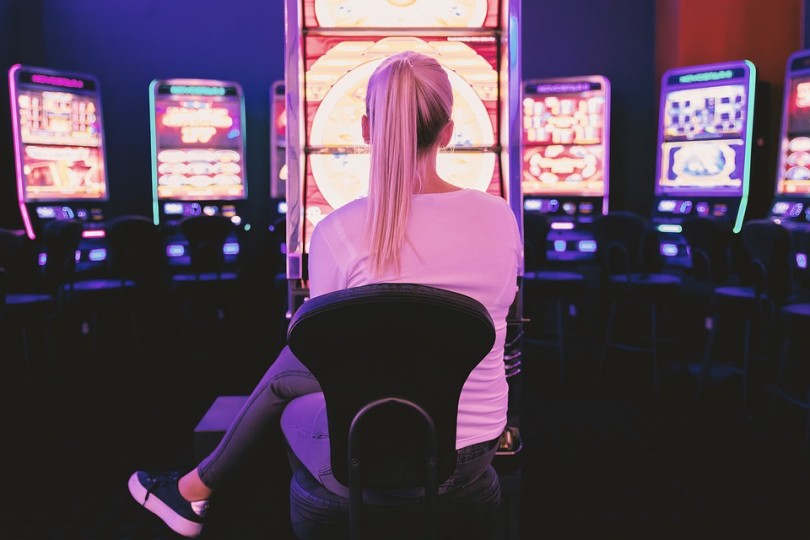 Following the Cambodian gambling ban in August, the government has come up with new rules regarding online gambling licenses.

For those with the official licenses, they will continue using them till their expiration. The government canceled the renewal of these licenses once they expire as it has no plans to further support this activity.

All Cambodians are advised to stay away from offshore gambling since it’s now illegal in the country.

After issuance of the directive of not renewing the licenses, police were ordered to hunt down the perpetrators of the law. Curbing online gambling had to do with the crimes involved.

What Made The Cambodian Government To Ban Online Gambling?

Online gambling had grown rapidly with millions of Chinese Nationals fleeing their country for this business.

Consequently, Cambodia as a small country became congested. The well-paying jobs in online gaming attracted many tourists who left their factory jobs for the new hype. Things changed though. Instead of a positive outcome, several crimes sprouted.

The free movement of money from casinos in Cambodia promoted vices such as drug abuse, prostitution, extortion of money, and scams.

China is such a major supporter of Cambodia’s economy. So, when they noted that millions of their money are invested in online gambling, they advised Cambodia to combat this business.

Of course, China will help Cambodia pick its economy through other avenues.

Since the online casinos had attracted more visitors than Cambodia would handle, poor houses were constructed.

The collapse of such buildings made the casino city unsafe for human dwelling. The standard of living also went beyond the locals forcing them to move to cheaper places.

This caused social disorder, public disorder, and insecurity. The government of Cambodia had to quickly end the online gambling scene.

What Is happening With Casinos Across Cambodia After Ban?

Online casinos in Cambodia will have to cease operation after a banning directive was given.

The banning of online casinos saw a major change in the country. Following the announcement of the ban, thousands of Chinese locals were seen returning home. Most owned online casino businesses in Cambodia.

Therefore, they had to shut them down and return home. The police are on the lookout for any person continuing this business that has been banned.

There will be a change in the port city of Sihanoukville as the buzzing casinos will no longer be in sight. The government of Cambodia will replace this business with other viable businesses.

Its welcoming investors with investments that will help everyone but not games that are being involved with crimes.

Online casinos across Cambodia have been shut down and others possibly relocated to areas that allow gambling. You can still play in Gclub online casino or SCR888 casino.

The Cambodian gambling industry has achieved enormous growth over the last few years. Statistics show that in 2018, there was a 53% increase in issuing of gambling licenses. This added to the 98 issued licenses in 2017, totaling to 150.

Of course, 90% of the casinos were Chinese owned before the ban in August 2019. Since online gambling is illegal in China, the locals would gamble remotely via the Cambodian online casinos.

Most became rich overnight hence attracting the rest to the city. More than 300,000 Chinese locals had relocated to Cambodia for gambling businesses.

Before the ban, Sihanoukville had more than 70 casinos running. Upon the ban, they are only 36. This has rendered more than 7,700 locals jobless.

The Cambodian gambling industry numbers have diminished and many people switched to bet on sports with SBObet.

John Fosdyle is the founder of Web Casino Star. He is a 36-year-old programmer who enjoys golf, cookery, and drone photography. He is tech-savvy and smart, but can also be very nerdish from time to time. He has a degree in computing and obsessed with creating new tech projects and eating pizza.