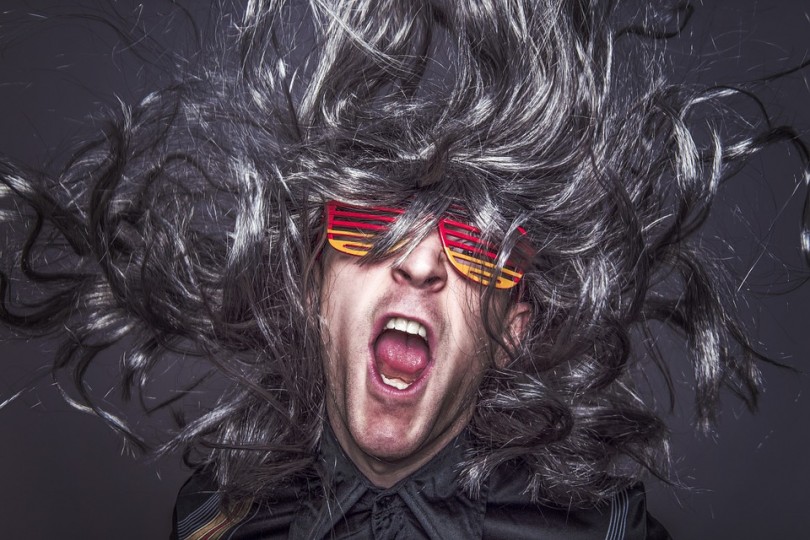 As the hassles of daily life surround us, it can be easy to forget to take a step back, relax, and enjoy life. So, this summer, why not let go of some of the stress and simply have a little fun. And what better way to let loose than jump into an experience that will stay with you forever?

Attending a concert can be a deeply emotional and personal experience. It can also be just plain old-fashioned fun. Concerts are a great time to be yourself while living in the moment. Whether you’re looking to reminisce on old times or are a loyal fan, we have just the right concerts that will transport you back in time to the golden era of the ‘80s and help you let your hair down.

If you were — or still are! — a fan of the ‘80s and ‘90s rap, you can’t miss the Wu-Tang Clan on tour, happening back-to-back from May 10 to August 2. Over the years, these multi-talented rappers have produced numerous chart-topping hits, including their ‘90s hits “Method Man”, “Triumph,” and “C.R.E.A.M.” So, if you’re a hip-hop lover, this may be just what you need to blow off steam.

To enjoy a night of ‘80s hip-hop with one of today’s most popular hip-hop groups, get a ticket for an upcoming show.

The Electric Light Orchestra is an English rock band that rose to fame in England in the ‘70s by musicians Jeff Lynne, Roy Wood, and drummer Bev Bevan.

ELO music is a unique fusion of classical arrangements, Beatlesque pop and futuristic iconography. During the band’s original 14-year period of active recording and touring, they sold more than 50 million records globally.

Between 1972 and 1986, the group released 27 Top 40 songs in the UK Singles Chart and 15 songs on the US Billboard Hot 100. As a fan of the ‘80s, you definitely know these guys and should be a part of this fantastic show. Click here to grab your tickets and make it happen.

Santana is a US rock band launched in 1966 by Mexican-American guitarist and songwriter Carlos Santana. Since its inception, the group has gone through a series of recording and performing lineups, seeing incredible success with their Woodstock appearance in 1969, as well as their first three albums Santana, Santana III, and Abraxas.

The band reached its peak of critical and commercial success with Supernatural, featuring singles “Maria Maria,” and “Smooth. “ The album reached number one in 11 countries as sold 12 million copies in the United States alone. If you’d love to see Santana perform this summer, click here and get your concert tickets.

Jose Antonio Aguilar Jimenez is a Mexican-American singer/songwriter and actor who started his career at the tender age of three when he joined his father Antonio Aguilar on stage.

To date, he has sold more than 12 million albums globally and has earned 4 Grammy Awards, 19 Lo Nuestro Awards, 5 Latin Grammy Awards, and a star on the Hollywood Walk of Fame.

If you enjoy his music, now’s the time to experience him in action. Check out the upcoming Pepe Aguilar 2019 tour from June 21 through September 27 by scoring tickets to a show in your area.

Way before “American Idol” there was only one “Idol” and his name was Billy. The English musician, singer, songwriter, and actor first achieved fame in the 1970s as a member of Generation X, a London punk rock band.

After a few years with Generation X, Idol moved to New York to pursue his solo career in collaboration with guitarist Steve Stevens. His debut studio album, aptly named Billy Idol, was released in 1982 and instantly became a commercial success, leading him to become one of the most acclaimed stars of the ‘80s. True Idol fans will remember hits like, “Rebel Yell,” “Eyes Without A Face,” and “White Wedding” to name a few.

Billy Idol takes the stage again this summer in a U.S. tour that wraps up in October in Las Vegas. So if you love to dance to some oldies, click here and score the cheapest Billy Idol tickets for the closest city to you. Or meet him in Vegas for the grand finale!