Home » Articles » How The Speaker Of The House Of Commons, John Bercow, Has Become A Household Name! 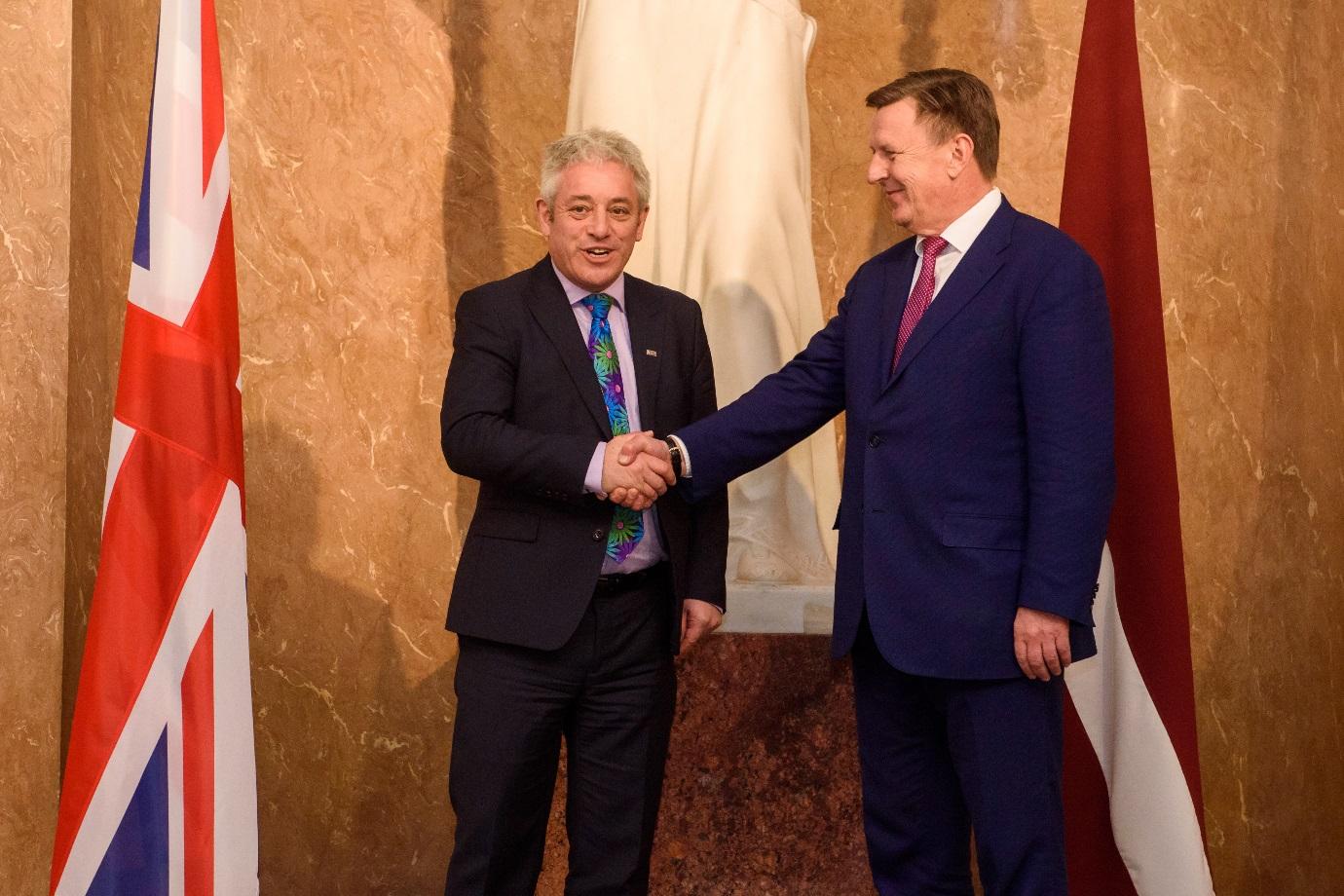 He’s been a breath of fresh air and provided moments of clarity during these mad, uncertain times caused by Brexit.

John Bercow, the Speaker of the House of Commons, has become a household name and the star of the show in recent weeks.

Famous for his “Order, order”, Mr Bercow has used precedent set from the hundreds of years of parliament to frustrate those who voted for Brexit. His actions have seen Brexit betting get ever closer, with the United Kingdom leaving or remaining in the EU almost as close as the referendum result itself.

The Speaker of the House of Commons is the highest authority and it is the Speaker’s duty to keep order during political debates. The Speaker represents a party prior to their election into the role and in this case, John Bercow is a former Conservative Member of Parliament. After being elected as Speaker, the person holding the office must remain impartial, something that many Tory MPs have claimed Mr Bercow is not.

‘That Sticker Is Not Mine’

Conservative MP Adam Holloway raised a point of order for the Speaker, in which he mentioned a family car belonging to the Speaker that had a sticker which was derogatory about Brexit, going on to question the Speaker’s impartiality on the matter and whether he had driven the car.

In his usual polite, but firm manner, John Bercow responded to the question by pointing out that there was a “factual error in his opening remarks”. Although yes, there was a sticker reading “Bollocks to Brexit”, it wasn’t actually affixed to his car, but rather his wife’s car. He closes his answer by saying that he’s sure that the Tory MP didn’t mean to suggest that a wife is the property of her husband and that she is entitled to her own views on the matter.

John Bercow is not just known for shouting “Order”, but also for his witty insults towards MPs. After former Conservative Party leader Iain Duncan-Smith made a point regarding the UK and USA going to the UN, Mr Bercow replied by saying that “It’s an extremely interesting debating point. But if I put it very politely, as a point of order, I’m afraid it would be in old fashioned O-level terms…an Unclassified.”

When former government whip, Greg Hands, MP for Chelsea and Fulham, made a remark from a sedentary position, the Speaker took him to task, saying “I don’t require any help from the Right Honourable gentleman member for Chelsea and Fulham, who wouldn’t have the foggiest idea of where to start. He was once a whip, he wasn’t a very good whip, it would be better if he could keep quiet.”

After a speech made by the Prime Minister back in June 2018, John Bercow stood up and exclaimed that despite the discord and turbulence displayed in the House of Commons by MPs, that there was one person who was an example to all of them.

In the public gallery, there was a little baby that Mr Bercow described as a “model of impeccable behaviour from start to finish”. As it turned out, it was the daughter of Labour MP for Norwich South, Clive Lewis. He ended with a sweet moment, describing her as “the future of our democracy and the future of our country”.