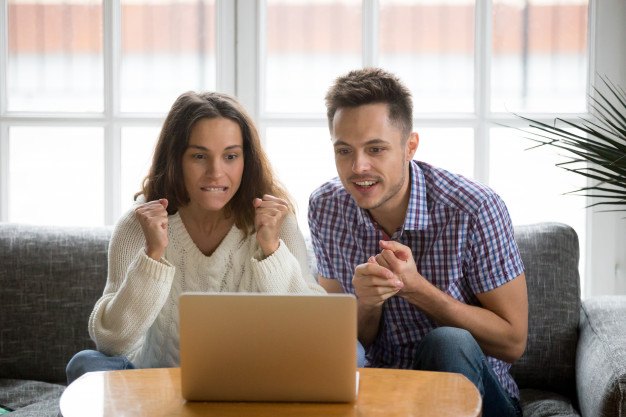 We are days away from the start of a new decade, and, incredibly, the 2020s will be the fourth decade of activity for the online casino industry.

Games have come along way since the mid-90s when casinos started appearing on the internet. Today, many slots are unrecognisable from their forbearers in the 1990s. Yet, just like classic movies, music, and video games, being modern does not always mean being the best.

However, the online casino industry really matured in the late 2000s and 2010s, and that was the most creative period for the software developers behind slot games.

The terms classic is often disputed, but we think these five games fit the bill. Indeed, we believe they are the five best online slots created this century:

14 years is a very long time in the tech-driven online casino industry, but like a fine wine, Mega Moolah has arguably gotten better and more popular over the years.

How does a game get better? Simple. It has the biggest progressive jackpot of any casino game in history, and it’s always growing. You can see it at here, which you will show you the jackpot counter rising every second.

Basically, Mega Moolah pioneered the idea of progressive jackpots, where each player contributes a tiny fraction of their wager to a communal pot.

Because the game became so popular, the top prize can be worth tens of millions. It even entered the Guinness World Records.

Like Mega Moolah above, Starburst has gone from strength to strength as the decade has progressed. It can be very difficult to measure the exact popularity of a casino game, especially globally.

However, several indexes reported in 2018 that Starburst had become the most played game online.

It’s an interesting case study of what makes a game popular, because Starburst does not have payout potential of Mega Moolah, nor the gameplay options of modern slots. Its brilliance lies in its simplicity.

Frankie Dettori is a legendary jockey, and it’s quite fitting that his achievement of winning seven consecutive races at Ascot (at accumulative odds of over 25,000/1) is celebrated in a casino game.

Almost a decade after its release, players still flock to play the brilliant horse racing themed bonus games, not to mention hunting down that Magic Seven Jackpot. The software developer, Playtech, is known for ‘branded’ games, i.e. basing them on celebrities, movies etc., and this one is the template for success.

We mentioned that Playtech is the industry leader in branded games. It’s easy to see the sense in this, as it can help with the fundamentals of a marketing strategy. But what happens when things go awry? Playtech used to boast a selection of Marvel casino games, which it subsequently lost due to Marvel’s acquisition by Disney.

So, Playtech decided to build its own franchise from scratch, basing it on the gods and heroes of Greek mythology. There are several top picks we could have made in the AOTG series, but our preference is for the Hercules-themed Prince of Olympus.

5. Thunderstruck II – Released By Microgaming In 2010 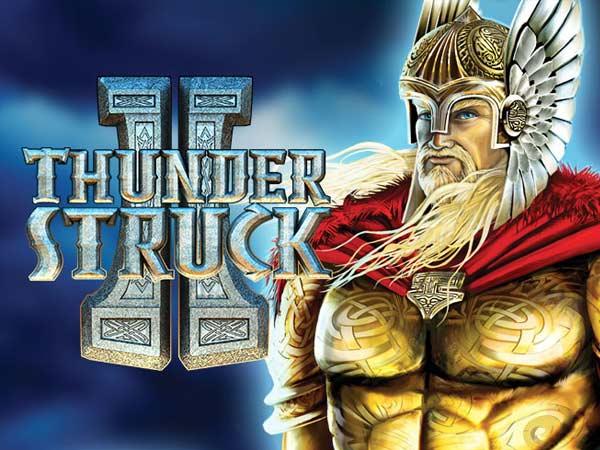 Want to play a casino game that evolves over time? Microgaming really broke down barriers with this game, along with titles like Avalon II and Immortal Romance, in the early part of the decade.

The idea is that the software remembers your progress, and you can unlock different special features over time. The fact that this is a high-octane fun game, based on Norse mythology, is something of a bonus. An instant classic.