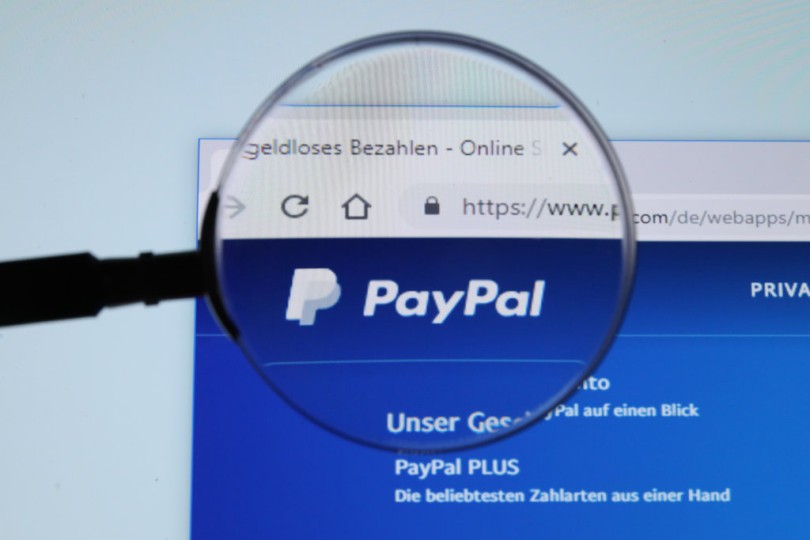 Most of us use PayPal on a regular basis to pay for all kinds of online purchases. It has become the default way to pay on eBay and a useful, timesaving tool on millions of other websites.

Yet remarkably, PayPal was once voted one of the top ten worst business ideas in the world. It’s been quite a journey from those humble beginnings, with PayPal now worth an estimated $315bn.

The Birth Of PayPal

They began a payments handling company called Confinity, which attracted the interest of none other than Elon Musk, who merged it with his own similar company, X.com.

PayPal was launched in 2002 to instant success and within its first few months, gained 5million customers. From here it began an aggressive acquisition strategy that would both consolidate its position and remove its competition in this new market.

After just four years, PayPal was acquired itself. Seeing the synergy between their two operations, eBay bought PayPal in July 2002 for a cool $1.5bn. Not bad for a company based on one of the worst business ideas in the world.

With eBay’s backing, PayPal took over many of its rivals, including Verisign in 2005. It went on to form a strategic partnership with MasterCard and gained a European Banking Licence, allowing it to truly trade worldwide.

After thirteen years, inevitably, PayPal outgrew its parent company and was split from eBay in 2014. It has continued to grow impressively, with a net worth in October 2021 of $315bn, compared to eBay’s $48.69bn.

PayPal recorded $6.24bn in revenue in the second quarter of 2021 alone, with profits of $1.8bn in just three months. PayPal turnover is up 19% year on year, with shares up 29% thanks to a rise in global demand for online shopping.

The Secret Of Paypal’s Success

PayPal has become ubiquitous across the internet, with over a 400million active accounts. It can still be used for eBay purchases, as well as a huge range of other online transactions, from Netflix subscriptions to concert tickets.

The huge success of PayPal is down to a combination of convenience and security for online shoppers. Instead of having to find your wallet and type in your credit or debit card details every time, you can simply click the PayPal button and make your purchase.

This is also a much more secure way of paying for goods and services online. Instead of giving your card details out to every retailer, and having to put them online for hackers to steal your identity, paying with PayPal keeps your financial details private.

PayPal saves time typing in your card details for every purchase

This privacy is also a third selling point for PayPal, with discreet payments that only appear as PayPal on your bank statement, rather than showing the store used or the services purchased.

For example, when it comes to online casinos, PayPal can be both a convenient and confidential way to make a deposit, while for surprise gifts, it is the most discreet way to pay without your partner seeing where you’ve been shopping.

Despite its roaring success, or perhaps because of it, PayPal shares have taken a tumble recently, as the company fell short of analysts’ high expectations.

However, its growth has still been breath-taking and it will no doubt bounce back. The company was worth just $127bn at the start of 2020, but grew to peak at $362bn in July this year; a growth of 185%.

Even at its current value it has still grown by over 150%. As more and more shopping moves online, and PayPal gets more involved with crypto currencies, the company can only go from strength to strength, proving it was far from the worst business idea!