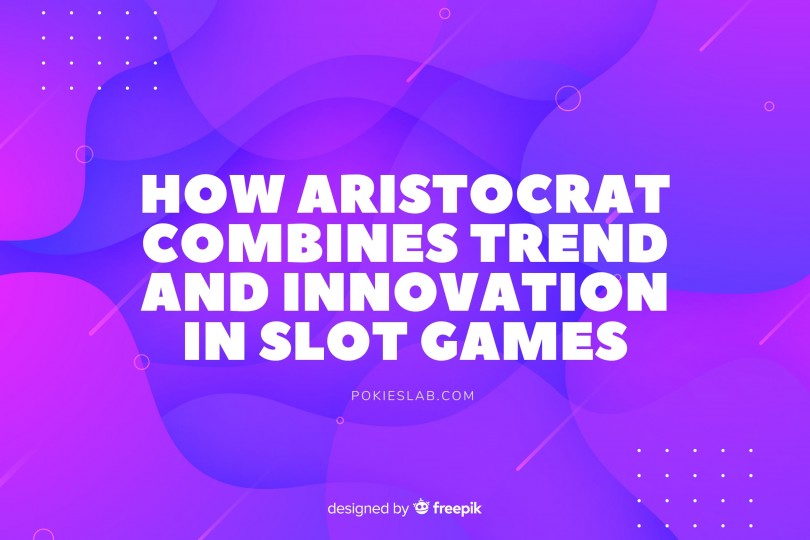 Aristocrat is making their way through success with a new game called “Ba Bao Huang Long.”

It is based on an Asian legend, “Koi jumps over the Dragon Gate” and makes up the perfect blend of the culture and technology, featuring instant win Cash On.

The most crucial features of “Ba Bao Huang Long” are its progressive jackpot from Good Fortune and added visual cues.

It was specially created for the Macau market after the high recognition of “Good Fortune,” a four-level progressive slots by Aristocrat driven by Hyperlink technology.

According to Lloyd Robson, Aristocrat Sales & Business Development Director, it became the “most successful link over the last three or four years in Macau.” Source: IAG

In the 3rd week of November 2019, “Ba Bao Huang Long” by Aristocrat has won Best Theme award at MGS Entertainment Show, which means a lot for the The iGaming industry made a lot to become relevant in the technological era.

Slot machines and casinos are not like they were even ten years ago. Leader providers set new trends and innovations every year and now can surprise their customers with the latest solutions online and offline.

Take into account Aristocrat Leisure, which finds the way to present innovations on the slot machines market every year.

Aristocrat Leisure is the major Australian slot machine manufacturer known around the world as a top company in the iGaming industry.

Taking leading positions in the US, Aristocrat focused on Asian markets. On the MGS Entertainment Show 2019, the company presented the prototype of the newest MarsX cabinet and also the highly-expected Ba Bao Huang Long slots game for it.

company. The company has created a successful game that fully corresponds to market needs and is consumer-oriented.

The company proves that it is possible to transform old slots in the new product with unique features, engaging play mechanics, and brilliant design.

They used a creative approach, deep market research, and the latest technologies to receive deserved recognition from the iGaming industry experts and consumers as well.

MGS Entertainment Show, formerly known as Macao Gaming Show, had its first debut in 2013. It is a trade exhibition and a conference for the iGaming industry to present the latest innovations on the market, such as robotics and artificial intelligence.

The best-known game called Ba Bao Huang Long is based on a Macau legend, “Koi jumps over the Dragon Gate,” which is why it is trendy in the Asia-Pacific region. It is about a stubborn character, Koi, who swims upstream to arrive at Dragon’s Gate.

The Gate is on the top of the highest mountain with a cascading waterfall. Many people tried to become Koi, but few reached the end of it.

Once the player reaches Dragon’s Gate, the one will be turned in dragon, being a symbol of good fortune through persistence, patience, and stamina.

This game is based on an instant win called Cash on Reels and special features named ‘Choose your Volatility’ and ‘Pick’Em.’ These are Aristocrat’s trendy mechanics inherited from Good Fortune.

A progressive jackpot represented by a metamorphic Golden Dragon that, with every wild landed, will grow until the jackpot feature is triggered.

Once it is activated, the customer decides between a pond of Koi and turtles. Each of them hides a big prize, so the player can match three gold coins and win jackpots.

The success of the company does not lie only in creating progressive slots with various plots, win mechanics, and traditional features. Aristocrat also makes up and extends new technologies to other continents.

They just introduced MarsX Upright cabinet for the European market that comes with better processing power, enlarged storage, and the latest stunning graphics that allow players to get the best experience than ever before.

In Europe, the cabin comes with Aristocrat games, such as Buffalo Gold, Mighty Cash, and Fui Dai Lian Lian. In Asia, MarsX Upright cabinet is for Good Fortune Family, including the latest, Ba Bao Huang Long.

Due to the company description, MarsX Upright fits easily into standard cabinet space. It has a smooth, renewed, and smart design.

It includes floating screens and additional lighting that provide a unique environment that fully absorbs the player’s attention into the game.

MarsX has 4K displays and a 27-inch HD LCD screen on the top. It also has a virtual button for an easy way of wagering, efficiently giving a fourth interactive screen.

The launch of MarsX in Europe is predicted to have a wide success since everyone is excited about the combination of innovative ideas and the latest technology.

By launching this product in Europe, the company is confident of receiving similar feedback and more satisfied customers. 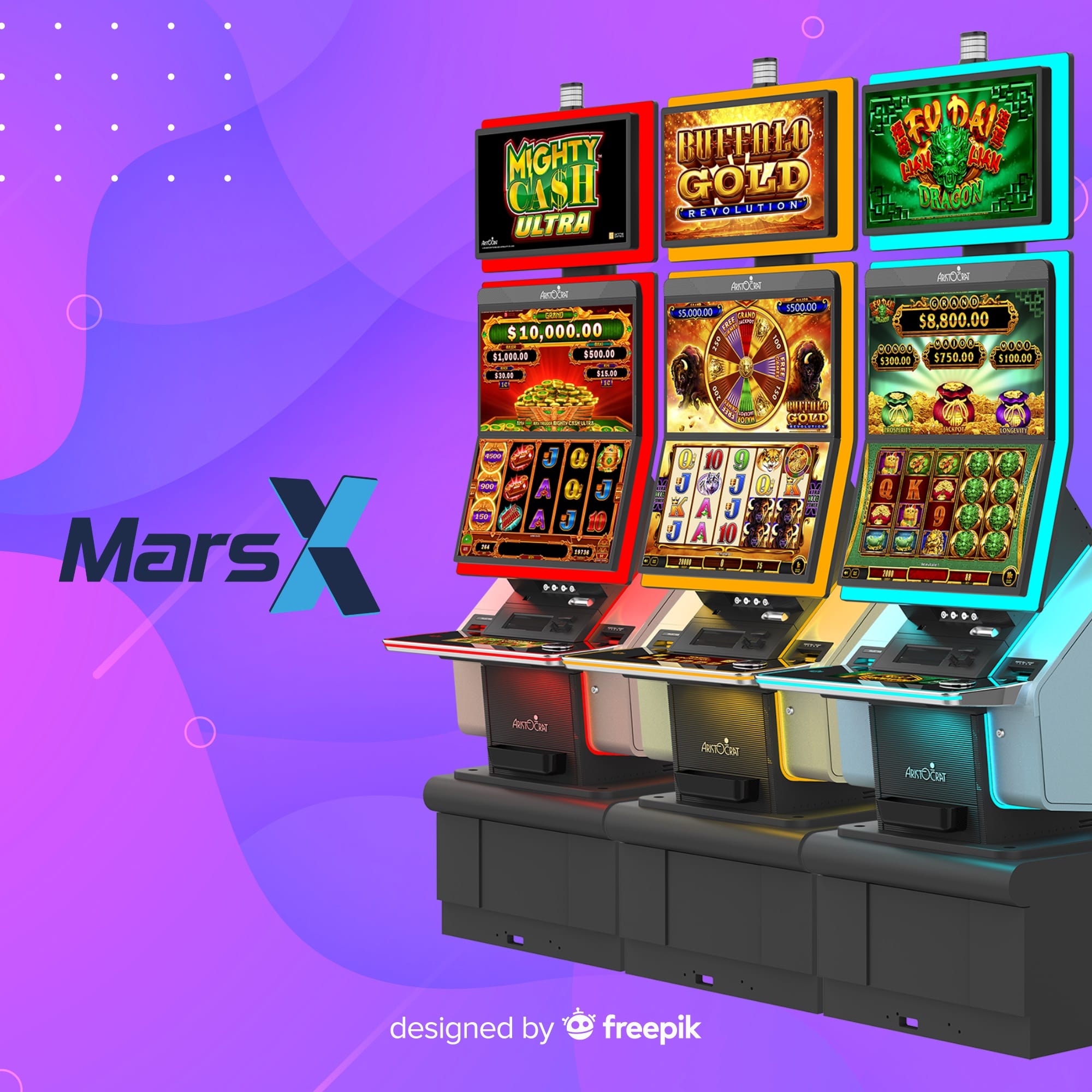 Aristocrat Leisure is a gaming machine giant that originates from Sydney, Australia. The company has expanded with marketing and development offices all over the US, Europe, and Asia which resulted in high profits.

The success story starts with the production of their first machine in 1953. Aristocrat made their way to the leadership by creating a lot of incredible slots machines offline and online as well.

Penetration in the online environment gave twice more possibilities and potential for Aristocrat.

As the majority of the target audience spends time interacting with devices, the company got where the real money was hidden.

The best games released for fun, Queen of the Nile, Big Red, Lucky 88, Indian Dreaming, and Where’s the Gold could be found online to play free. Free Aristocrat pokies for Android and iOS are easy to access with no download and no registration.

Being a top company, Aristocrat continues taking over the industry with its innovative ideas every year. That ensures fast expand on lots of markets, being highly discussed in media, and, eventually, show revenue growth every year.