Home » Finance » Is Bitcoin A Better Investment Than Gold Against Inflation 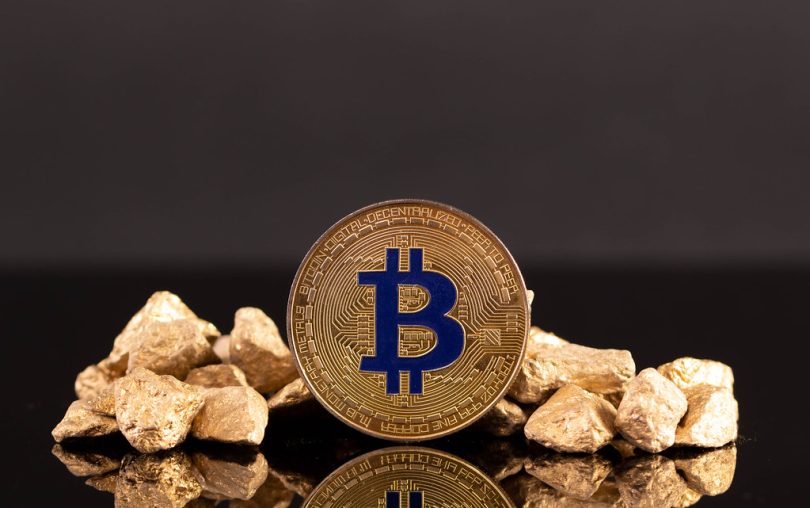 Both Gold and Bitcoin are assets that remain independent from the control of the Government. They are limited assets. So the prices for both of them rise or fall basis the demand and supply.

Nowadays, crypto is giving astounding returns, and there are no major regulations in its usage. Therefore people are debating if Gold would lose the battle against Bitcoins.

When speaking about the similarities between Gold and crypto, Manoj Dalmia, Founder, and Director at Proaasetz Exchange, has this to say:

“Just like Gold, the cryptocurrency is a limited digital asset as more bitcoins are not getting released. In that way, Bitcoin is similar to Gold in the context of scarcity.

Unlike the Fiat money, where the bank deposit value may depreciate because of the inflation that is controlled by Government, hence both the Bitcoin and Gold remain independent from the Government.”

In the future, cryptocurrencies might give competition to Gold in the asset segment. To this, Vinshu Gupta, Founder & Director, Nonceblox Blockchain Studio, said, “Since a long time, Gold has been the hedge against inflation by default. But there is a fear of it getting stolen, has to be stored and maintained.

This made it one of the few highly reliable investments for old money, but this trend is changing. Investors are starting to look at Bitcoins as Future Gold.

Bitcoins are completely decentralized, does not have any storage or maintenance problems, and no one can steal it. Your calling it a hedge may not be right; in fact, it could be the most lucrative asset present at the moment.”

Vinshu Gupta also added that the annual return on investment of cryptocurrencies is around 408%. If we compare it with the 5-7% rate of inflation, bitcoin not only protects your position but creates wealth for future generations.

When he was asked about cryptocurrency vs. gold and which is a better choice for protection against inflation, Amit Gupta, the MD of SAG Infotech, has this to say, “Many of the institutional investors are now moving to bitcoins, considering it as a better option of investment than Gold, more so when we talk of it being a hedge against inflation.

In April this year the crypto exchange platform Coinbase revealed in the first quarter report that his company had hosted $335 billion worth of trades in that particular quarter, and nearly $215 billion of that came from 8000 institutional investors.”

Amit Gupta also said that the investors with colossal money leverage were encouraged that they invest in bitcoins and other cryptocurrencies as they provide better protection from inflation.

Talking in favour of cryptocurrencies against Gold, Manoj Dalmia of Proaasetz Exchange mentioned the following four features that make bitcoins a better asset than Gold.

But talking about the risks involved in the cryptocurrency investments, Vinit Khandare, CEO & Founder at MyFundBazaar, has this to say, “ Bitcoins are unregulated assets in nature and are not backed by any Government.

Digital coins have more risk and are very volatile. Also, the Bitcoins do not get the backing of enough history to establish an understanding of its exact relation with inflation.” Visit tecnoticias.net/2021/06/revision-de-bitcoin-era-2021-legitimidad-o-estafa-funciona-realmente-este-software for more details about the latest trends in Bitcoin industry.