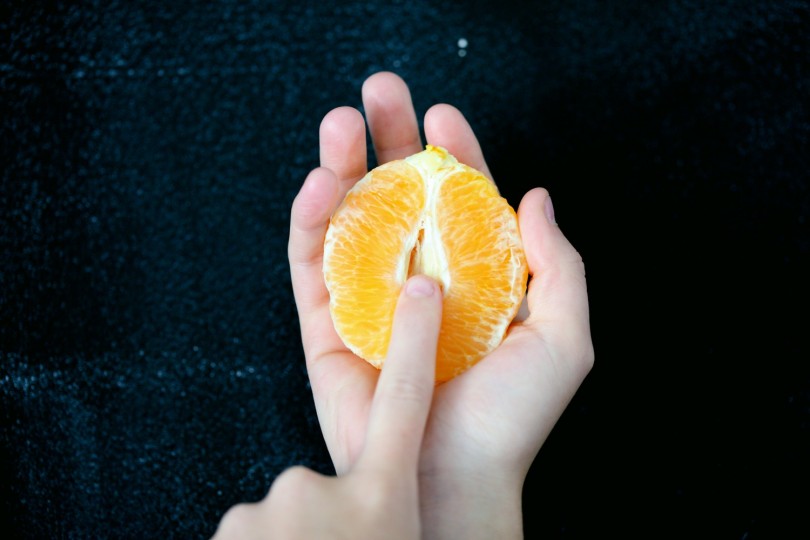 Are you planning a party? It is good to have great food and great people for a good party. But great party games are what make it memorable. These adult party games will keep you and your friends happy.

They are also easy to understand, and are especially designed for parties and events.

1. What Do You Meme? Party Game 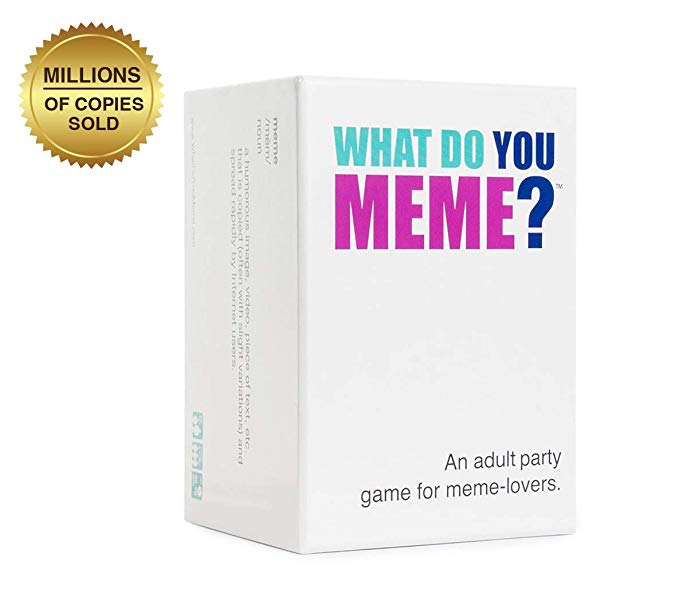 How To Play: Each game contains 435 cards through which you and your friends and family members can create the funniest memes. Of the 435 cards, 360 are caption cards and 75 are photo cards.

Rules for the Game: The rules are very simple. There will be a rotating judge for each round who plays a Photo Card. Rest of the members will play a Caption Card to complete the meme.

Funniest pairing will be decides by the judge, and whoever played the winning Caption Card wins the round. 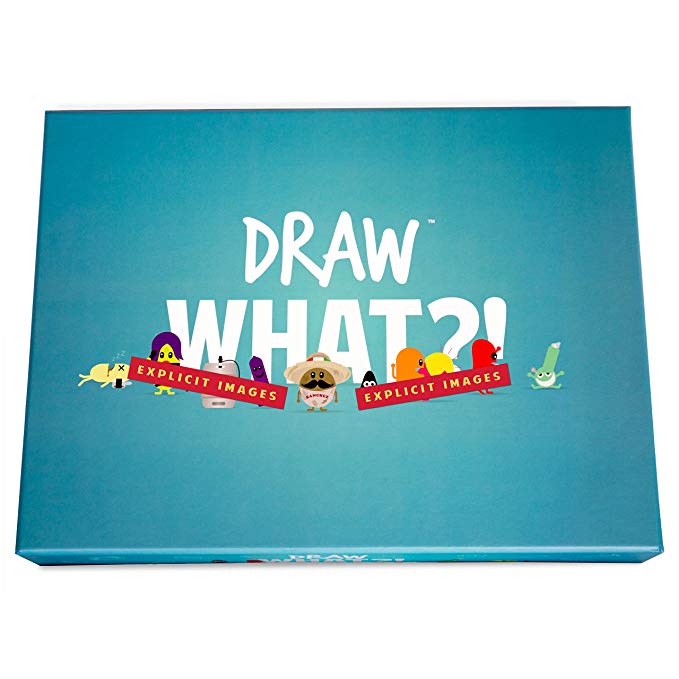 How To Play: It has 75 cards with 375 hilarious and twisted words and phrases. These words and phrases have the potential to bring awkward silences and irreverent humor to a social get together.

Rules For The Game: Teams will have to draw and act out some pretty ridiculous stuff. If their teammates can guess what they are Drawing or Acting Out, they will move along the twisted Draw What?! game board, toward the finish line. Along the way you might encounter ‘Go-Go’ squares, that double your roll, or ‘No-No’ squares that send you to rehab, where you lose your turn.

This adult Pictionary game has no limit of players/teams. There could be as many people as you want. You will also find cards that have nothing next to the colors to draw. It has been done purposely so that you can play your own words and phrases. 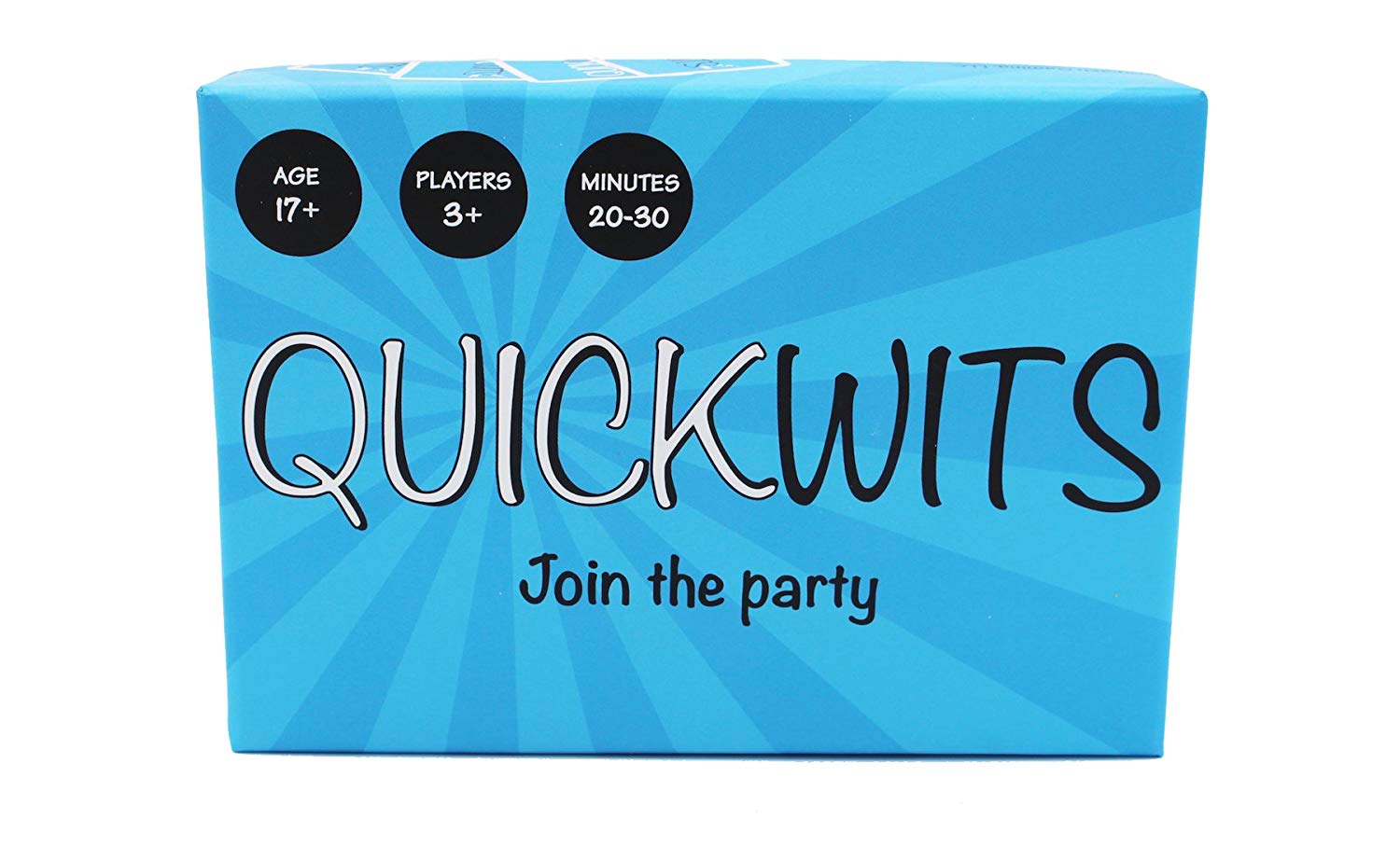 How To Play: It has 150 high quality cards. Each card contains a category and a symbol on it. You have to draw a card and place it face up on the table. When you flip over a link or trivia card just leave it. When the next category card is flipped and answered correctly the person gets all cards underneath.

Rules for The Game: You can’t repeat the words. You have to win more cards than your friends. When two symbols on the table match, the players race to give examples of the category on their opponents card. The first to do so gets to keep that card. 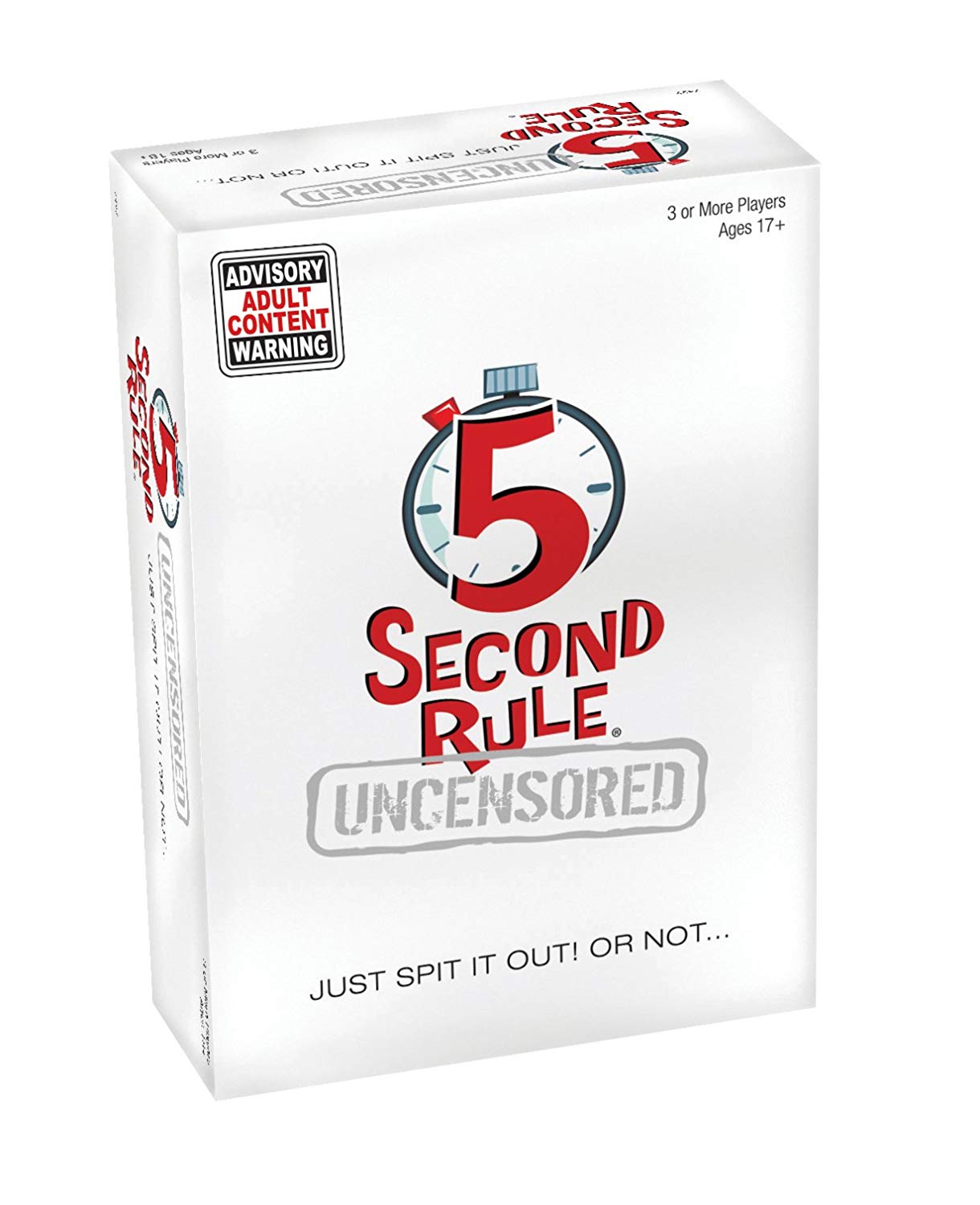 How To Play: This game can be played by three or more players. The game includes cards, a timer and instructions. Each cards have two topics (one on each side), so you get a lot of play before having to start back with repeating cards again.

Rules For The Game: As the name suggests, it is recommended for ages 18+. Some of the questions in the cards are explicit in nature. So explicit and outrageous, that it is better to play this game when you are drinking.

You also need to be comfortable with the company. Because you have to name 3 – 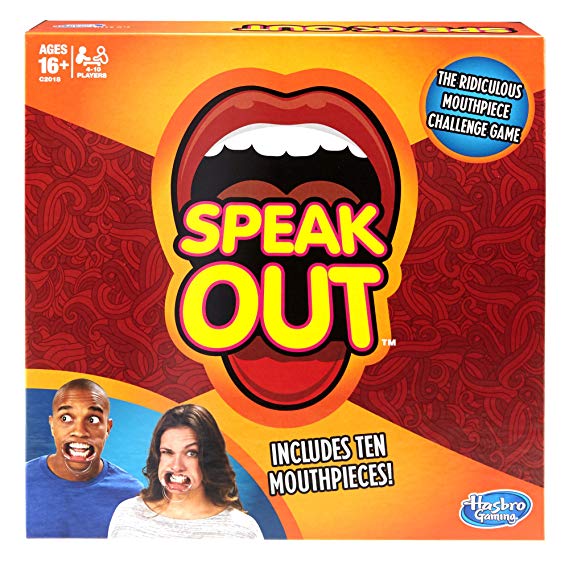 How To Play: It has 10 mouthpieces, 200 double-sided cards, timer, and instructions. Each player has o say different phrases while wearing a mouthpiece that won’t let them shut their mouth.

Rules for The Game: The timer counts down as a player try to say a phrase. Teammates will have to decipher what in the world their teammate is trying to say, and must correctly guess the phrase in order to earn the card. The team with the most cards at the end of the game wins. 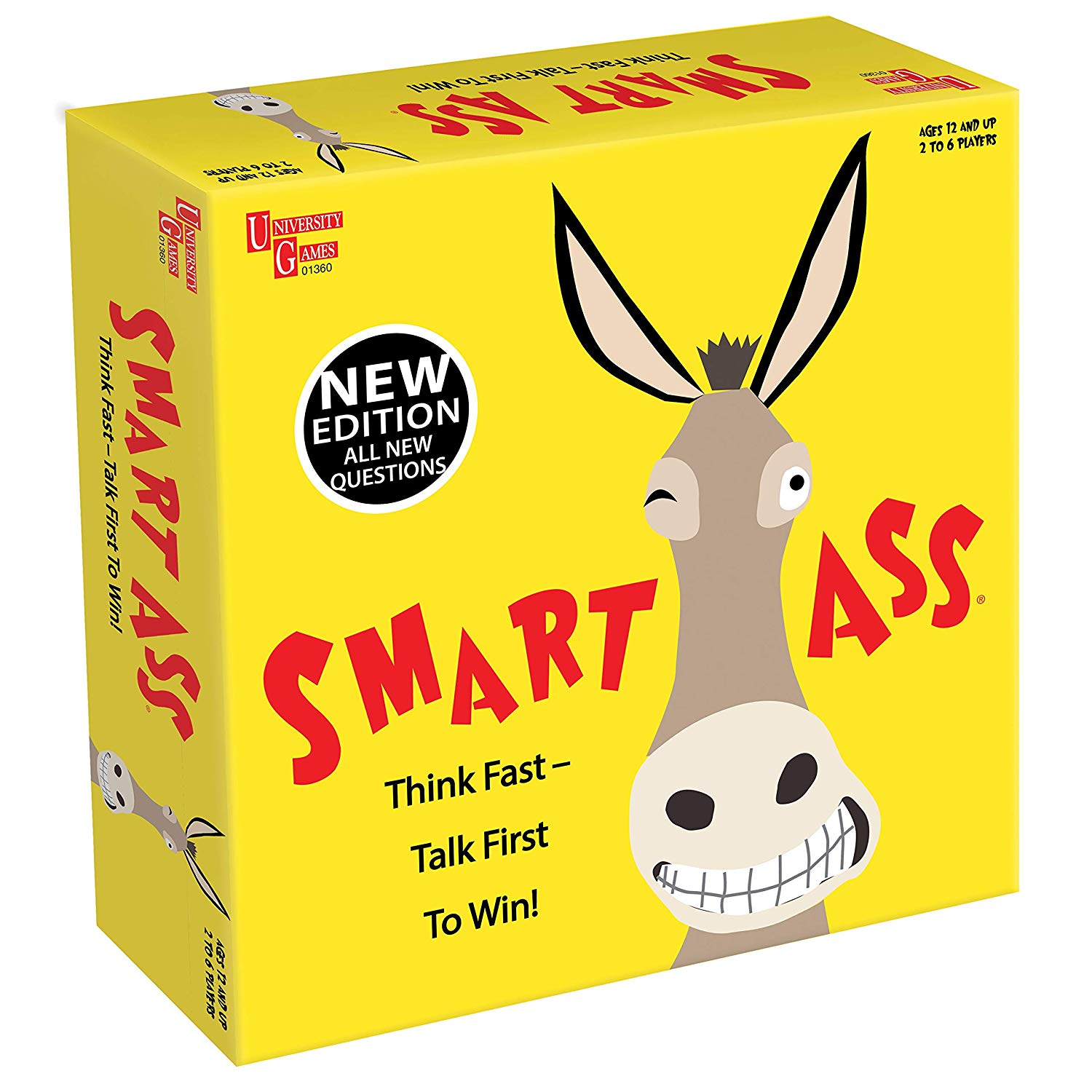 How To Play: 2-6 players could play this fast-paced party game. It has a game board, 6 playing pieces and stands, 411 question cards, 2 jumbo dice, and instructions.

Rules For The Game: Each Who, What or Where question has eight clues – the first player to yell out the correct answer wins the round and takes a step closer to being the ultimate ‘Smart Ass’. The first player to land on the target labeled ‘The End’ on the Smart Ass’ rear wins the game.

7. PlayMonster: The Game of Nasty Things 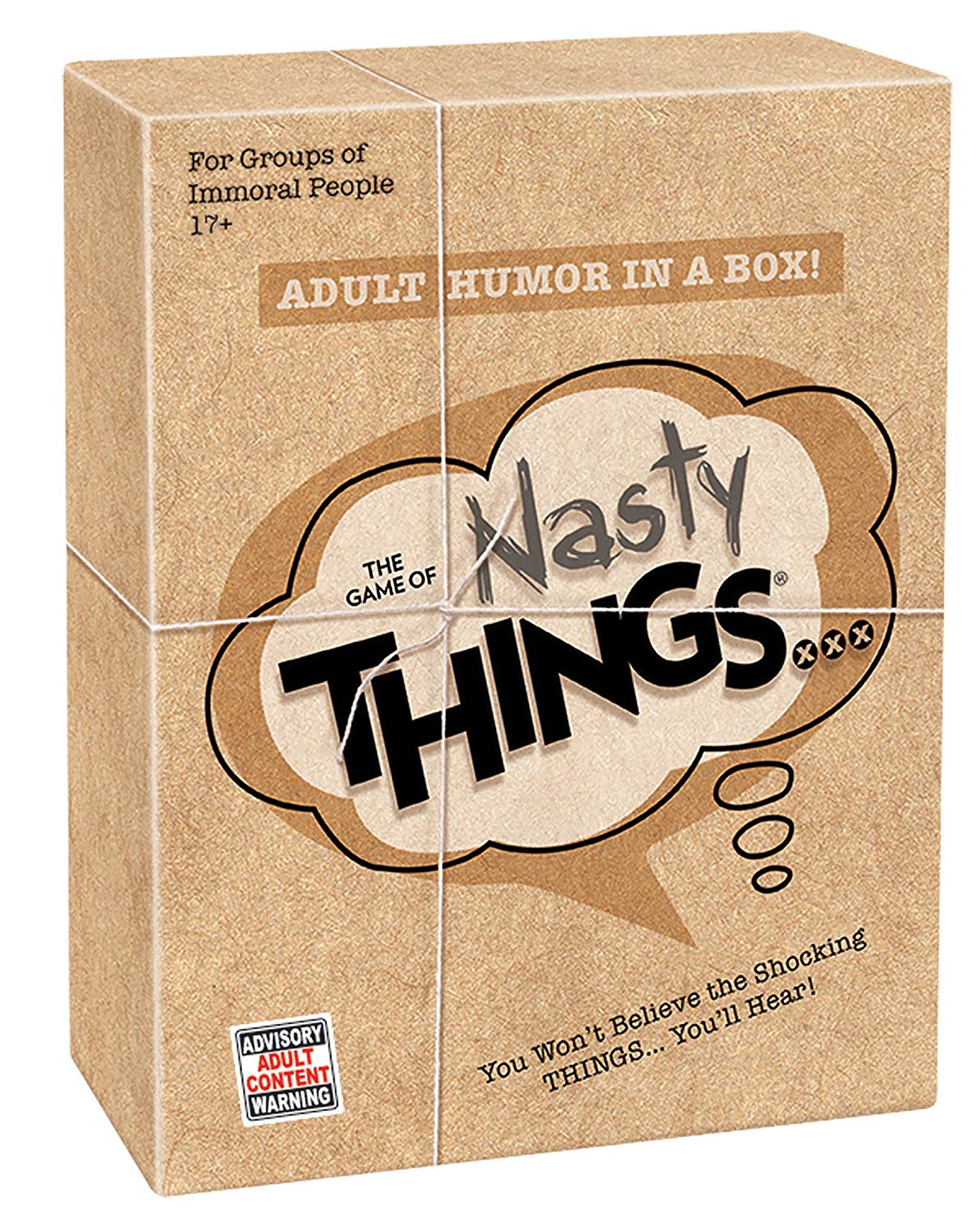 How To Play: you read a topic card and then write down your response. It can be anything that comes to mind, there’s no right or wrong answer.

Rules For The Game: Everyone writes an answer and turns them in. The reader reads them all. Then you go in a circle and try to guess who wrote what. If you guess one right you keep guessing and that person doesn’t get to guess. 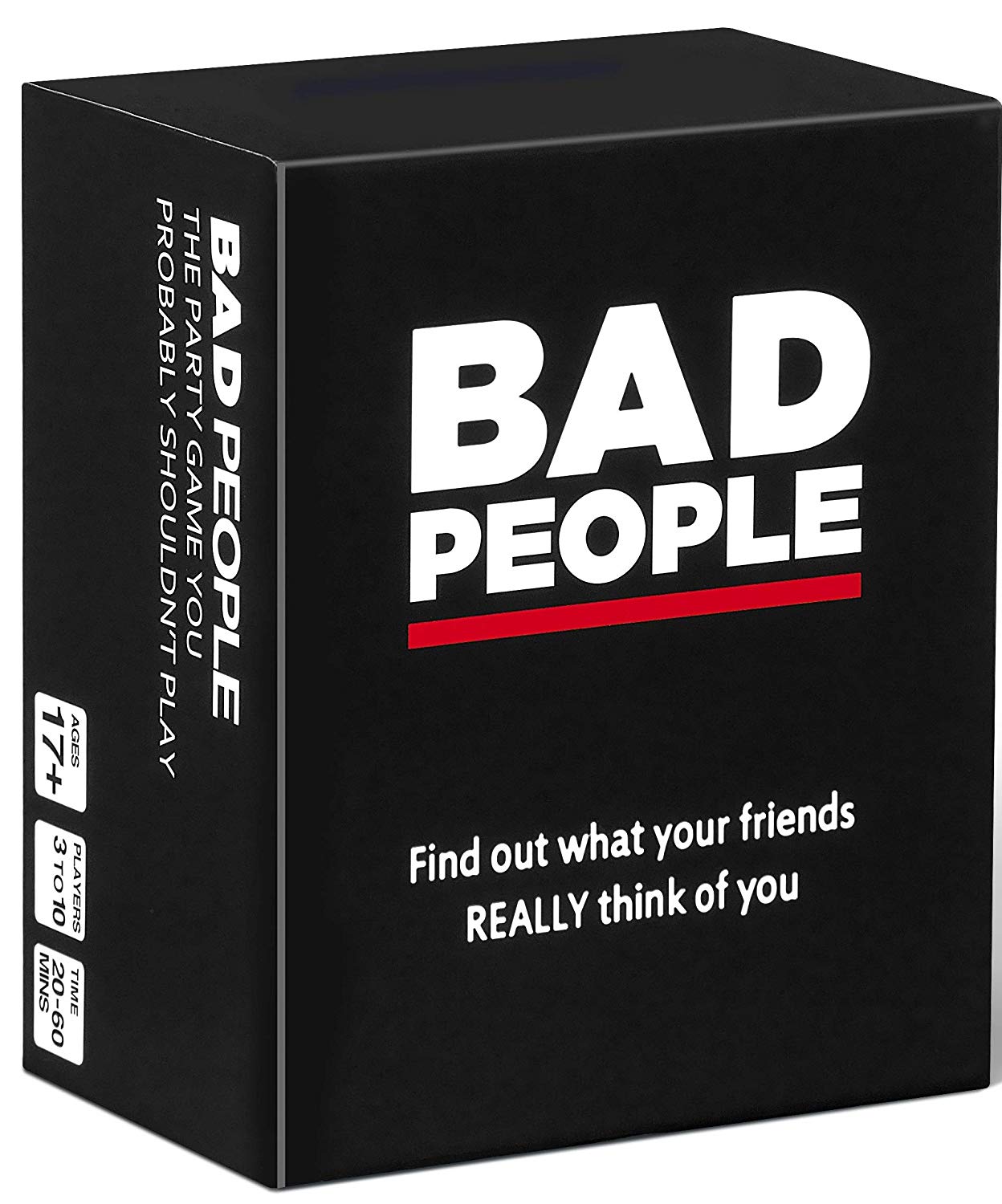 How To Play: You have to vote for your friends on outrageous and brutal questions.

Rules For The Game: Although this a funny game to play, but is best suited for frirnds who know each other very well.