The great thing about online slots is that new and even more exciting titles are released almost weekly which means even more choice for new and experienced slot fans alike.

With over 6,000 virtual slot games available to play for real money (and in most cases for fun), picking the best ones is a tough proposition to say the very least.

The issue is that every slot fan – much like slot games themselves – is unique in his or her own way, and thus has different taste or preference to the next person.

To put it another way, one player’s ‘ideal slot’ may be another’s ‘worst slot’ and so forth. That’s what makes virtual slots so compelling – each is appealing in its own way.

Check Out These Dare Not Miss Slots

Having said that, there have been more than a few virtual slot machine releases over the years that have struck a collective chord with slot fans around the globe, effectively cementing their reputations as ‘legendary’ or ‘dare not miss’ slots.

These are games that any seasoned player worth their salt will have played personally, if not heard of.

Below we’ve earmarked a handful of these slot games from a variety of top-rated online casino game vendors. Some have been around for more than a decade while others are much newer.

What they all have in common, however, is they’re fun, entertaining, easy to play, jam-packed with many lucrative features and have worthwhile pay-outs. 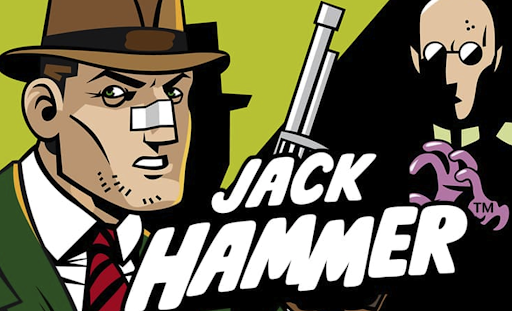 Action-packed Jack Hammer slot from Swedish game developer NetEnt is a favourite all over the world because of its bright, colourful and bold comic book-inspired graphics and ‘cool’ retro 1940s private detective theme and ‘film noir’ undertones.

Developed on a 5 reel, 3 row and 25 pay line platform, Jack Hammer is a fast, smooth and dynamic slot to play, with attractive graphics and accompanying sounds.

In short, it has all the hallmarks that put NetEnt on the global online gambling map.

Game features include the Sticky Win, where the reels keep spinning as long as they keep landing winning combinations.

This is activated if you land 3 or more free spins symbols. The wild symbol substitutes for all other symbols except free spins.

Land 5 to 15 free spins and you’ll trigger 10 to 30 free spins so you can watch your wins pile up without spending a cent. With a minimum coin size of 1c and a maximum of $1, you can spin Jack Hammer’s reels for as little as 25c or as much as $250. 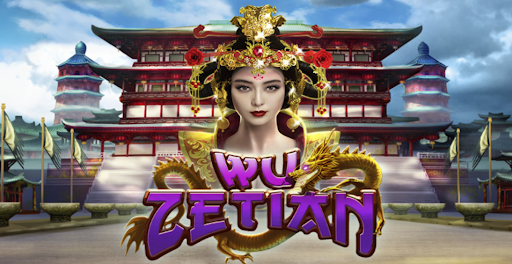 Despite being one of the newest online slots on our list, the trending free slot game Wu Zetian from Realtime Gaming (RTG) has already made a name for itself with its 3D+ HD graphics, giant symbols, historical Chinese theme, bold features and large pay-outs.

Wu Zetian is the game’s heroine and real life figure who was married to the Emperor until she herself became Empress of China during the Tang Dynasty.

She is the star of the show in this 5 reel, 3 row and 25 pay line bold high definition offering from RTG.

Along with its seductive Chinese music, this slot has many high-paying features. These include the Wild Pearl (the wild) and the Gong (the scatter).

Other symbols include Wu Zetian herself, the Emperor, various warriors, horses, jewels, jade statues, lanterns, lotus flowers and treasure. With its 50,000 coin maximum pay-out and minimum bet size of 25c and a maximum one of $250, this slot is for everyone.

If Wolf Run slot looks familiar that’s because you’ll find it in many of the world’s top land casinos.

Built on IGT’s signature 5 reel, 4 row and 40 pay line platform, Wolf Run is as compelling a slot as you’ll likely find. Centered on wolves and Native American tribes located in the snowy mountains of North America, this top slot has a most powerful wild symbol.

That’s because the wolf is the wild symbol or more accurately the howling wolf, which can substitute for all the other symbols except the bonus symbol.

You should aim to fill up your reels with howling wolves so you can watch as your winnings skyrocket.

The game also has a bonus game. Land bonus symbols in the middle three reels and you’ll be rewarded with 5 free spins at 2x your current bet.

The game has a minimum bet of $1 and a maximum bet of $800 per spin, so it’s ideally suited for all wallets. 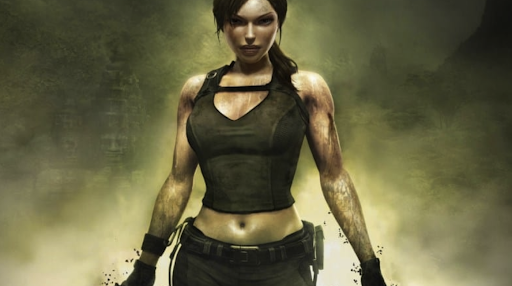 When Tomb Raider – featuring the unstoppable Lara Croft – arrived as a video game, it took the world by storm.

A few years and a Hollywood blockbuster or two later Tomb Raider finally made its entrance as an online slot, becoming an instant success.

Its symbols include Lara Croft, the gun toting Lara (the scatter), a time machine, a tiger, the game logo (the wild) and the magical idol (the bonus).

One of the biggest reasons this game is so popular is the high frequency with which its features appear and thus help drive up your winnings.

In other words it’s a slot game that (with a little help from lady luck) can yield you some very generous rewards.

For instance, get 3 or more bonus symbols and you can choose idols to reveal hidden cash prizes or land 3 scatters to unlock 10 free spins. With a minimum bet of 25c and a maximum one of $37.50 spin, Tomb Raider slot is as affordable as it is thrilling.