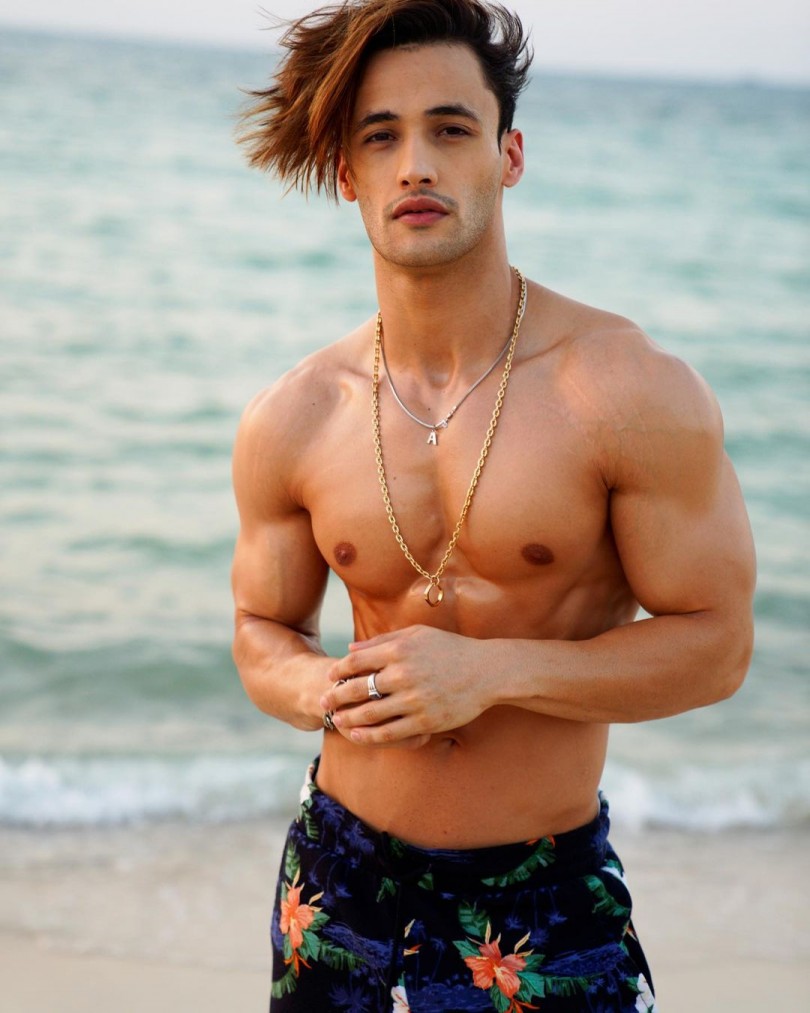 Asim Riaz is a model from Kashmir whose claim to fame was his entry in Bigg Boss 13. Riaz was born in Jammu in 1993.

He finished his education at Delhi Public School Jammu and lives in Mumbai at present. Asim Riaz has a brother named Umer Riaz with whom he is quite close. 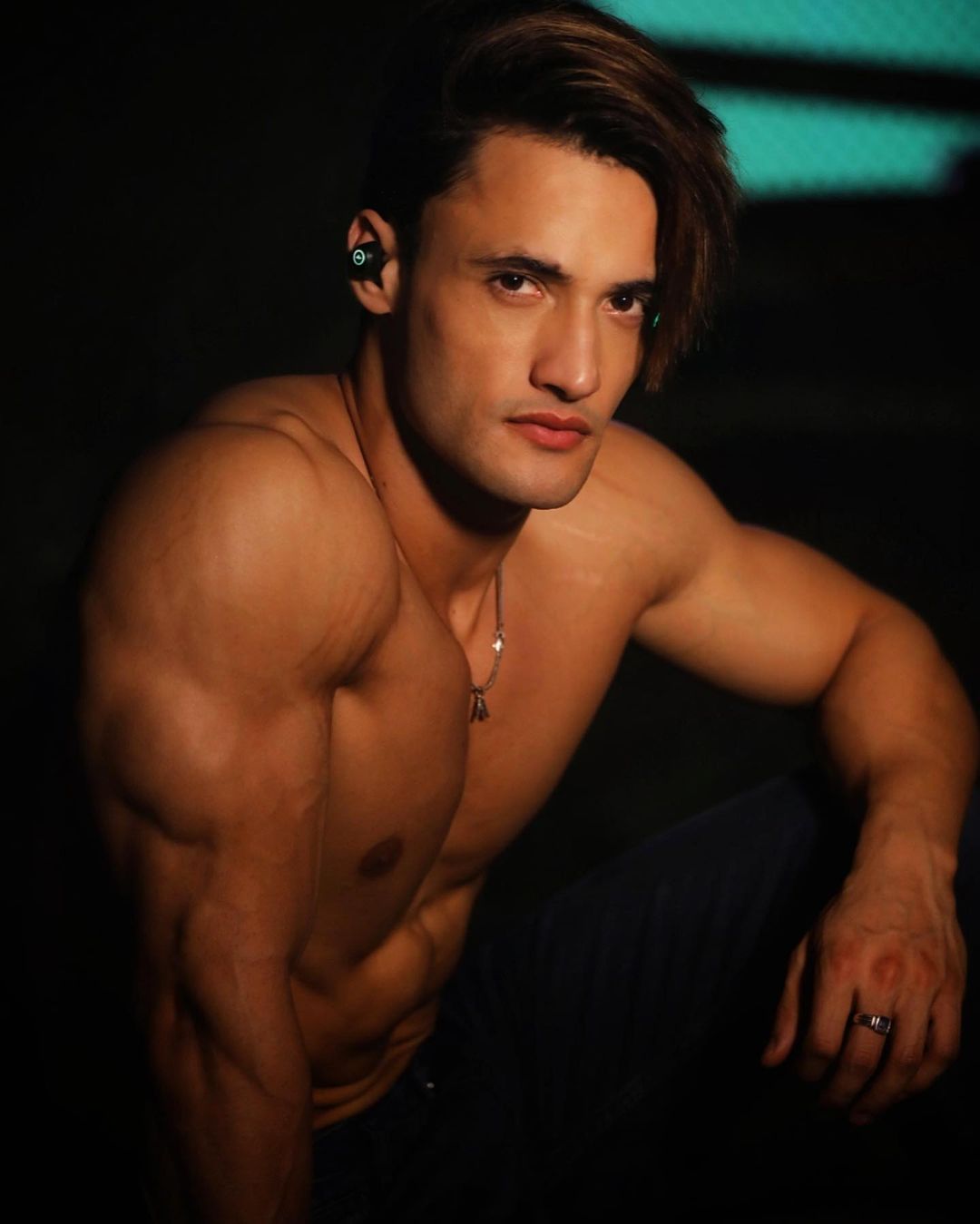 In Bigg Boss house, Asim became quickly popular due to his chocolatey looks. During his stay there, Asim proposed to his co participant Himanshi Khurana.

As she was going through a rough phase with her boyfriend, Himanshi said yes to Asim’s proposal. Both of them have been in a relationship since then. 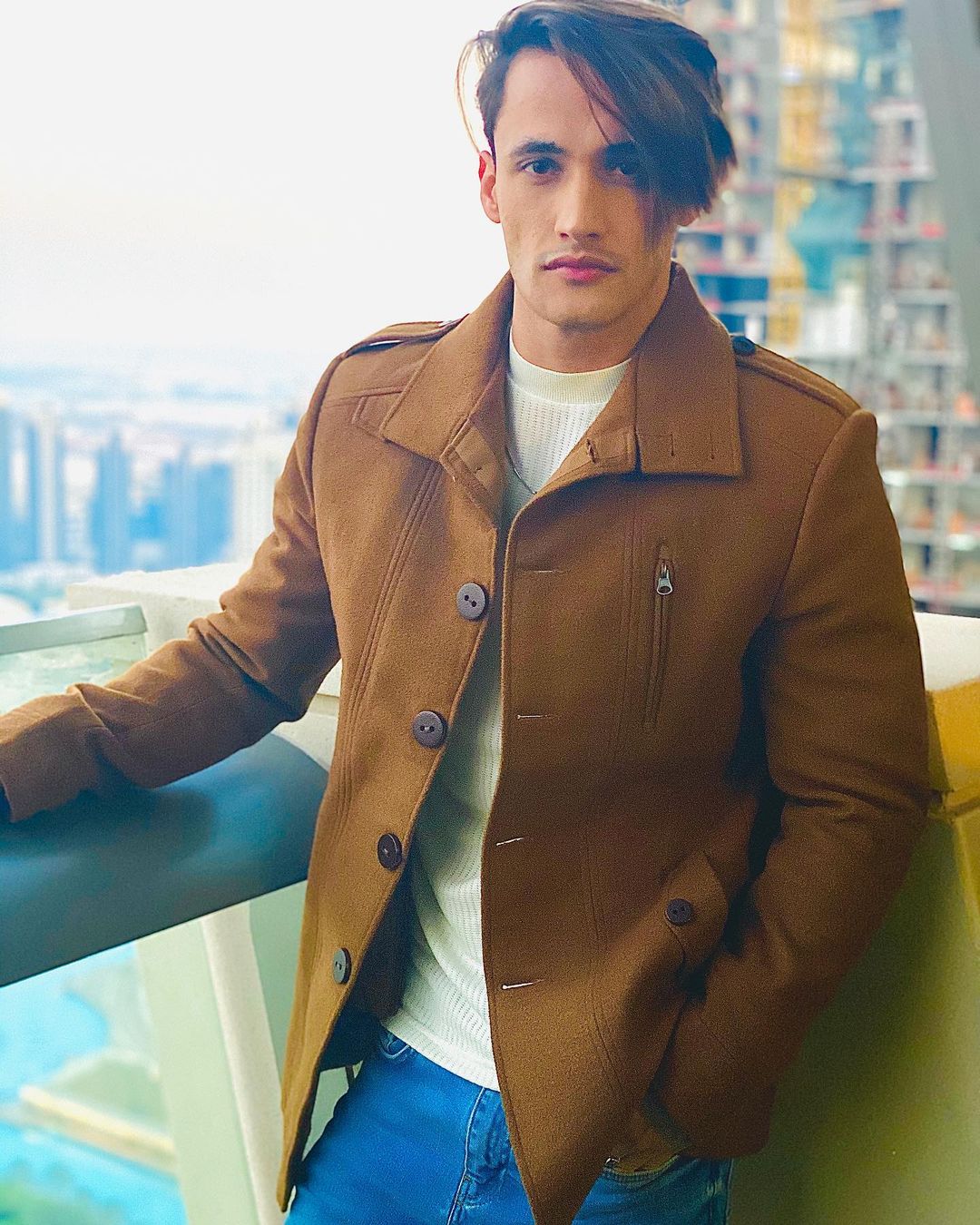 Asim has featured in many TV commercials like Blackberry’s Numero Uno, Blue, etc. Riaz is a fitness freak and spends a lot of time in the gym building muscles. In one of Shah Rukh Khan’s commercial, Riaz can be seen as a background participant. 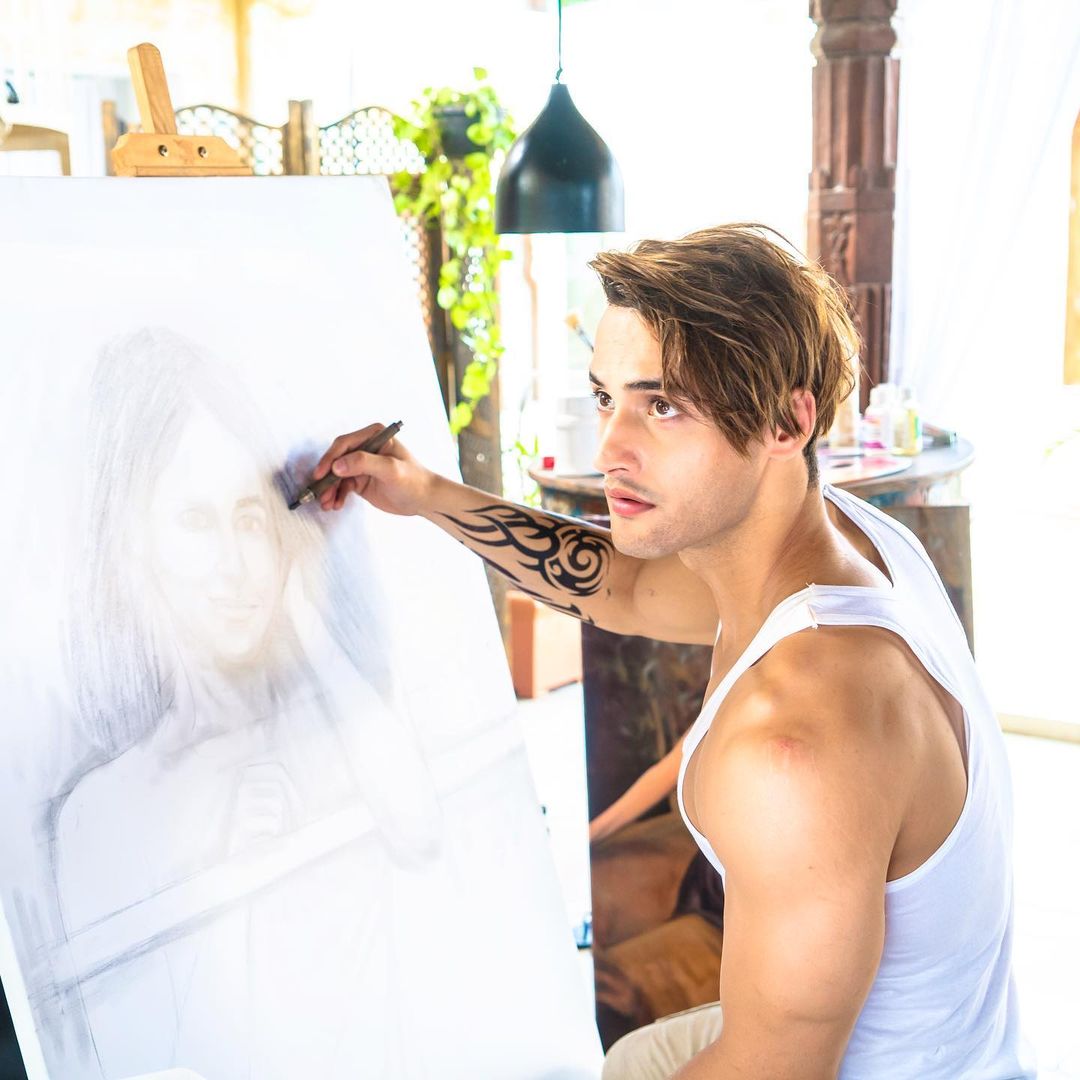 Asim was quite popular in Bigg Boss and ended up being the runner to the trophy that year. Until the last minute, he was being touted as the winner due to his excellent behavior in the house. 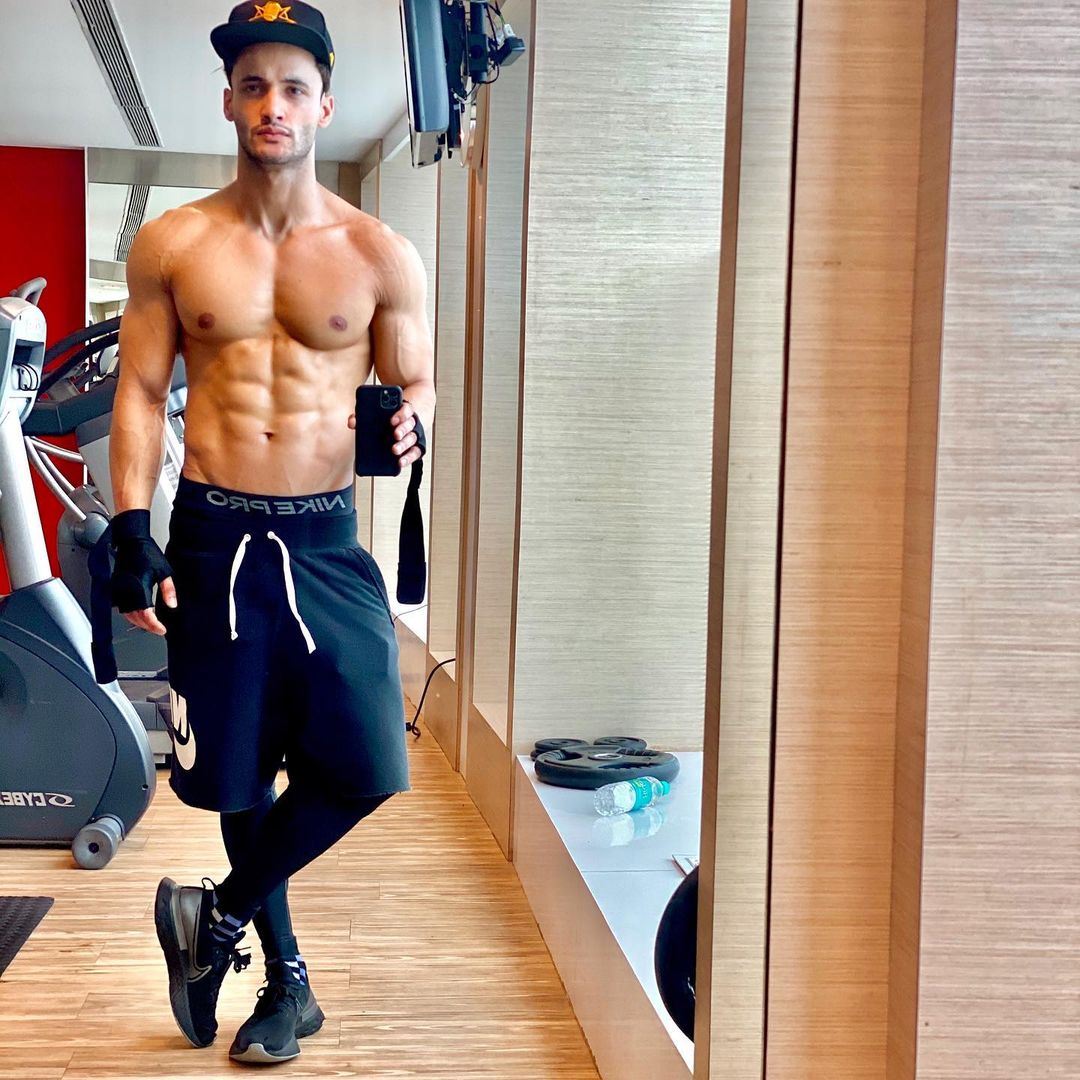 Riaz is an avid animal lover and, in his free time, loves biking, traveling, and gymming. His favorite car brands are Ferrari and Bugatti, and he owns a White Royal Enfield Classic 350.

Not many people know that Asim made an appearance in the 2014 film Main Tera hero as well. After Bigg Boss, he acted in many music videos to the thrill of his fans. 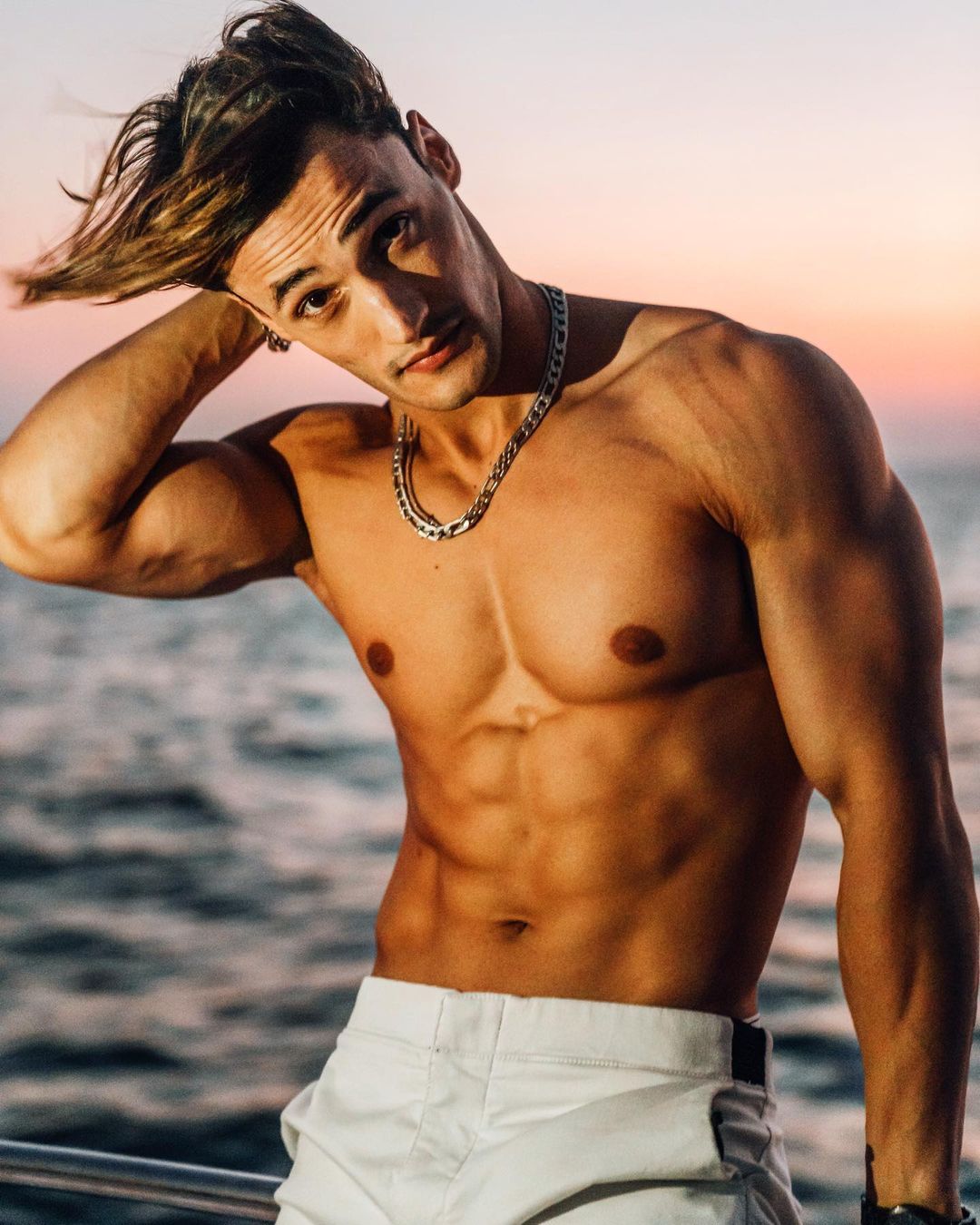 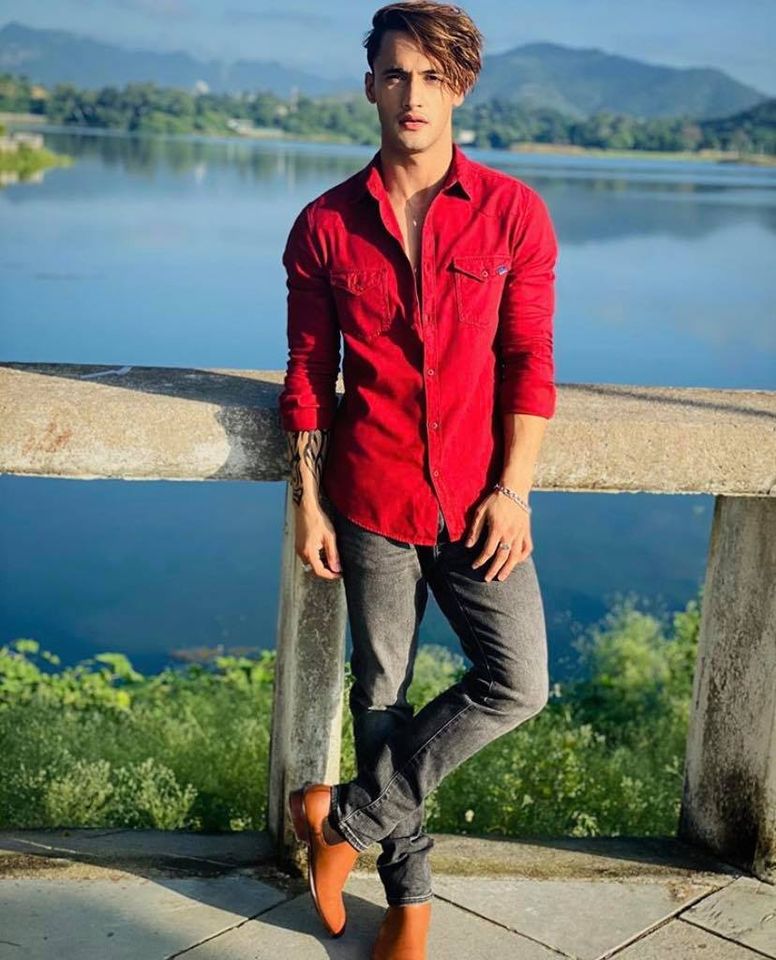 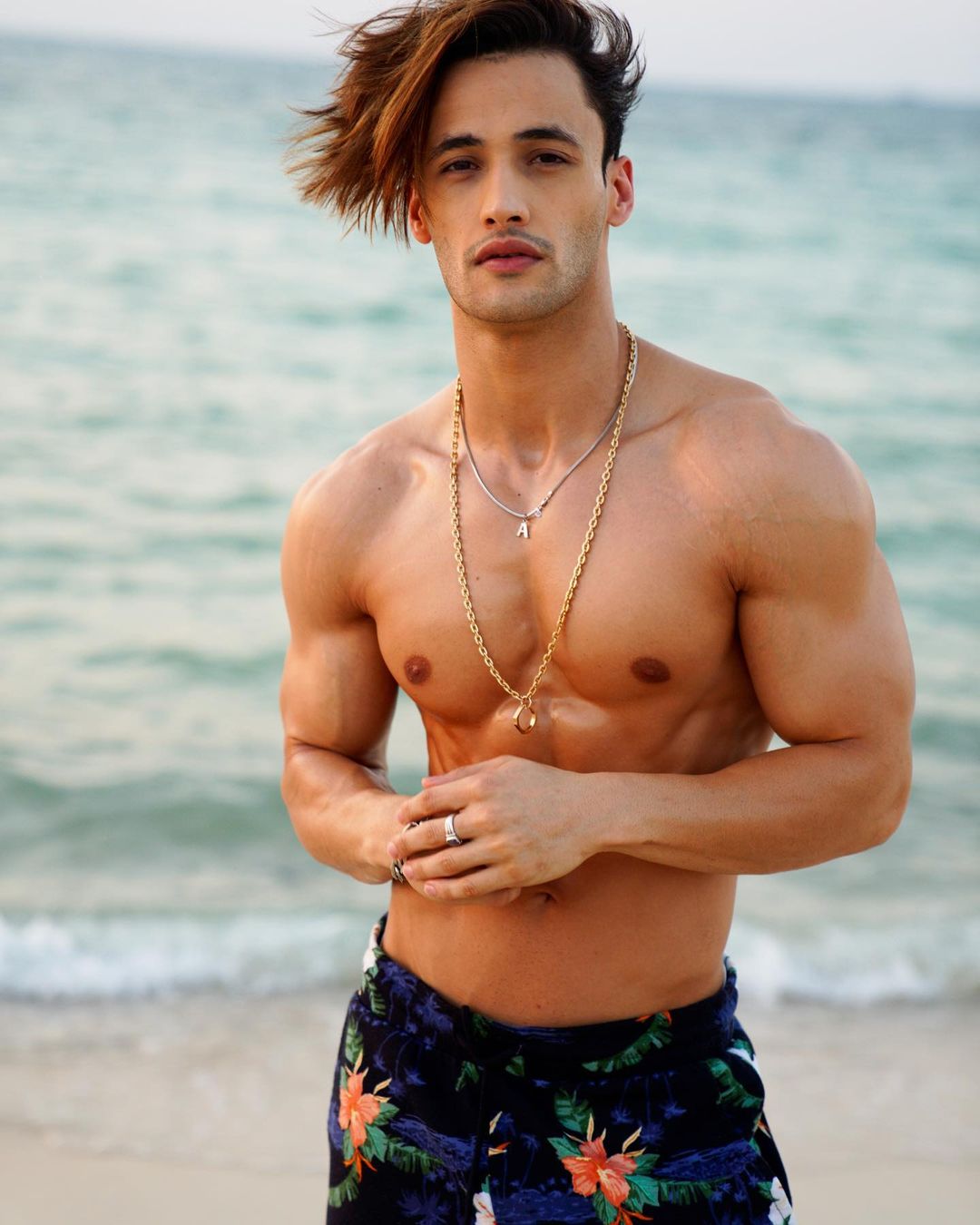