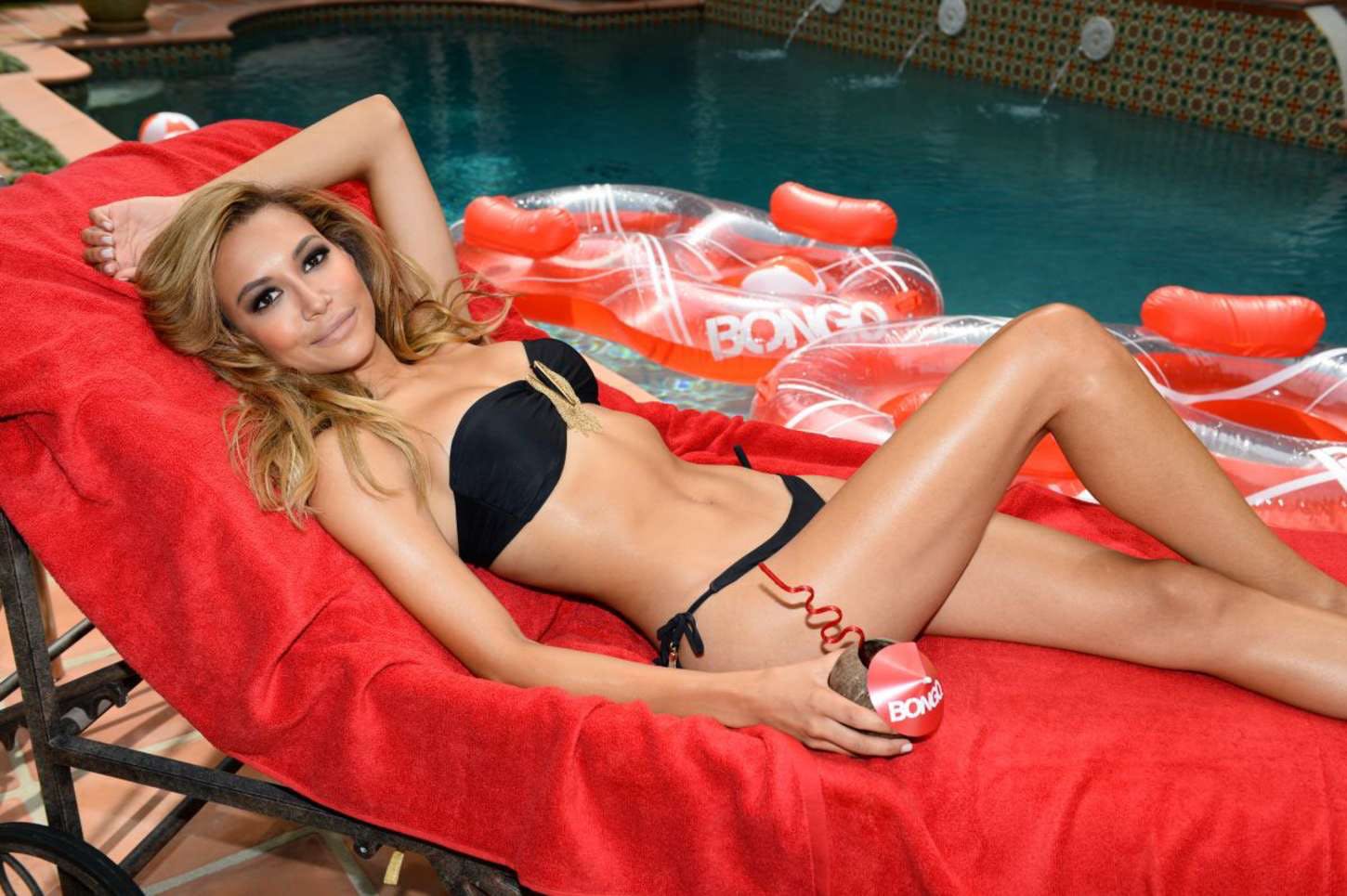 All time most popular celebrities who are popular all around the world, not just in their own country. This list includes 40 most aspired celebrities in the world.

2. Coleen seems like a lovely lass and she’s always dealt with any scandals involving Wayne – and there have been a lot – with dignity. We don’t know whether we would have stuck with him, but she has and she’s done it with style

3. Amelia Lily replaced Frankie Cocozza in The X Factor in 2011 and made the judges feel a little embarrassed that she wasn’t there in the first place. We like her style.

4. The co-host of Countdown, Rachel Riley was always going to have a hard time persuading the Vorderman die-hards that she was worth a punt. Her skimpy dresses and Carol-worthy arithmetic have won over all the doubters.

5.  Lydia Bright has emerged from The Only Way Is Essex as a style icon – no mean feat. She also dealt with her break-up from Arg without throwing a tray of drinks in his face in Sugar Hut. Again, no mean feat.

6. Sarah Michelle Gellar will forever be Buffy to us. And we shall forever wish to be Buffy.

7. The star of The Hills and The City, Whitney Port is stylish, ambitious and gorgeous.

8. TAll celebrities are small (well, all of them apart from Sophie Dahl), but Hayden Panettiere is absolutely miniscule. Like a tiny perfect doll. 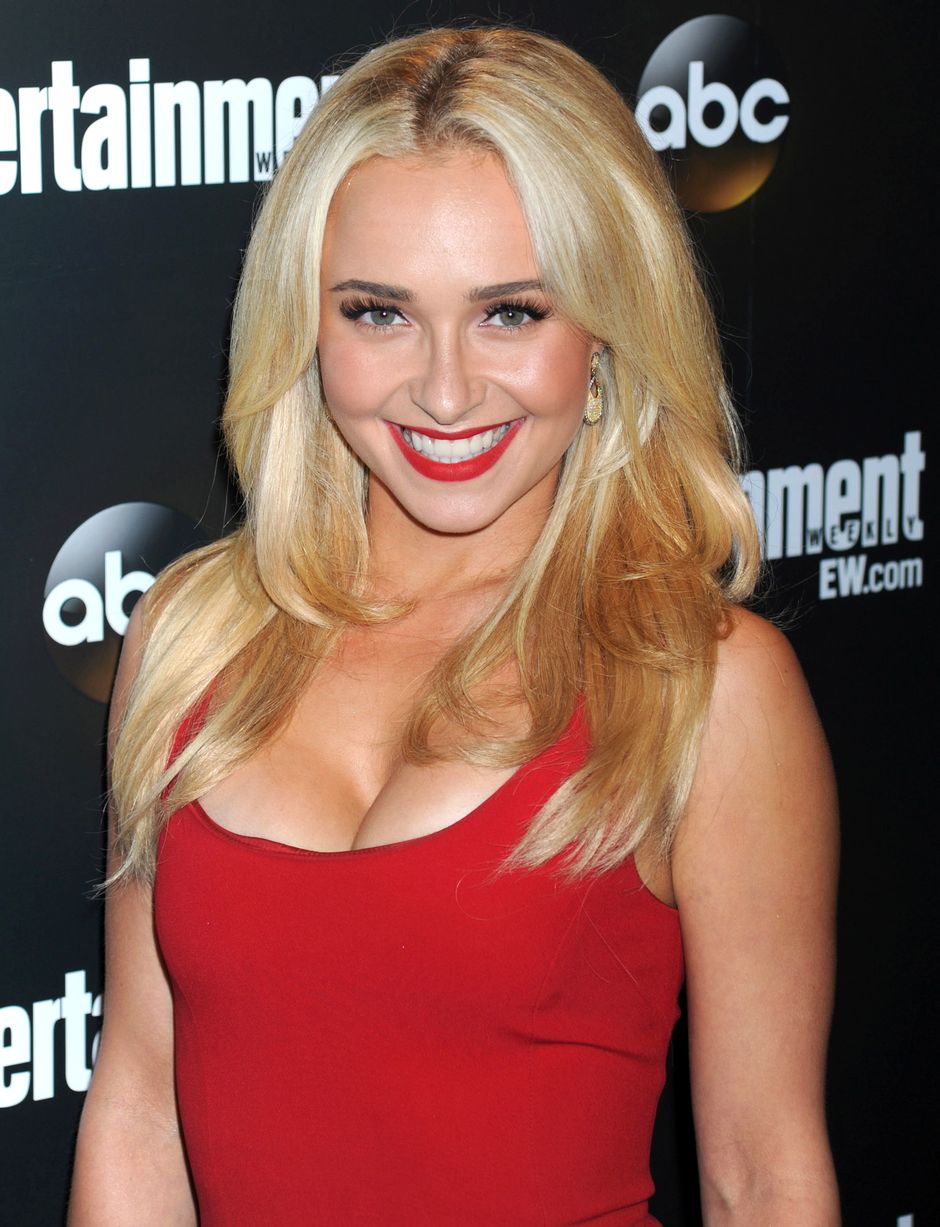 9. Ooh, the first entrant from telly style bible Mad Men. Alison Brie’s character Trudy Campbell is deceptively hot underneath all the whimpering. And Alison’s surname is our favorite cheese.

10. Jennifer Lawrence got the role of a lifetime playing Katniss in The Hunger Games and completely nailed it, meaning we’re going to be seeing a lot more of her. Which is nice.

11. Great name, great face, great actress – Cobie Smulders has a million movies lined up so you’ll be seeing a lot more of her over the next couple of years.

12. Morgana’s Natalie Cassidy impression (“I’m just hosing the bins down”) made tea come out of our nose.

13. She’s hot and can sing and dance, but we mostly fancy Nicole Scherzinger because her name is pun-tastic. Shirt-swinger is our personal fave.

14. Taylor Swift made slagging off your famous exes in crooning country ditties cool. And earned a bucket full of cash doing it.

15. We love Isla Fisher for being in Home and Away for YONKS, being really funny and marrying Sascha Baron Cohen. And for being one of the hottest gingers on the planet.

16. Dianna Agron: the Glee star is pretty, approachable and can dance and hold a tune – which is more than enough to get her onto our list

18. Beautiful and the definition of ‘chic’, we’d never want to be standing next to Kate Bosworth within a 10 mile radius of a camera.

19. Undies model Irina Shayk is sex on very long legs. And the person getting to do the sexing? Footie star Ronaldo.

20. If we were asked to draw a woman all teenage boys would fancy we’d base our stick scrawl on Scarlett Johansson. 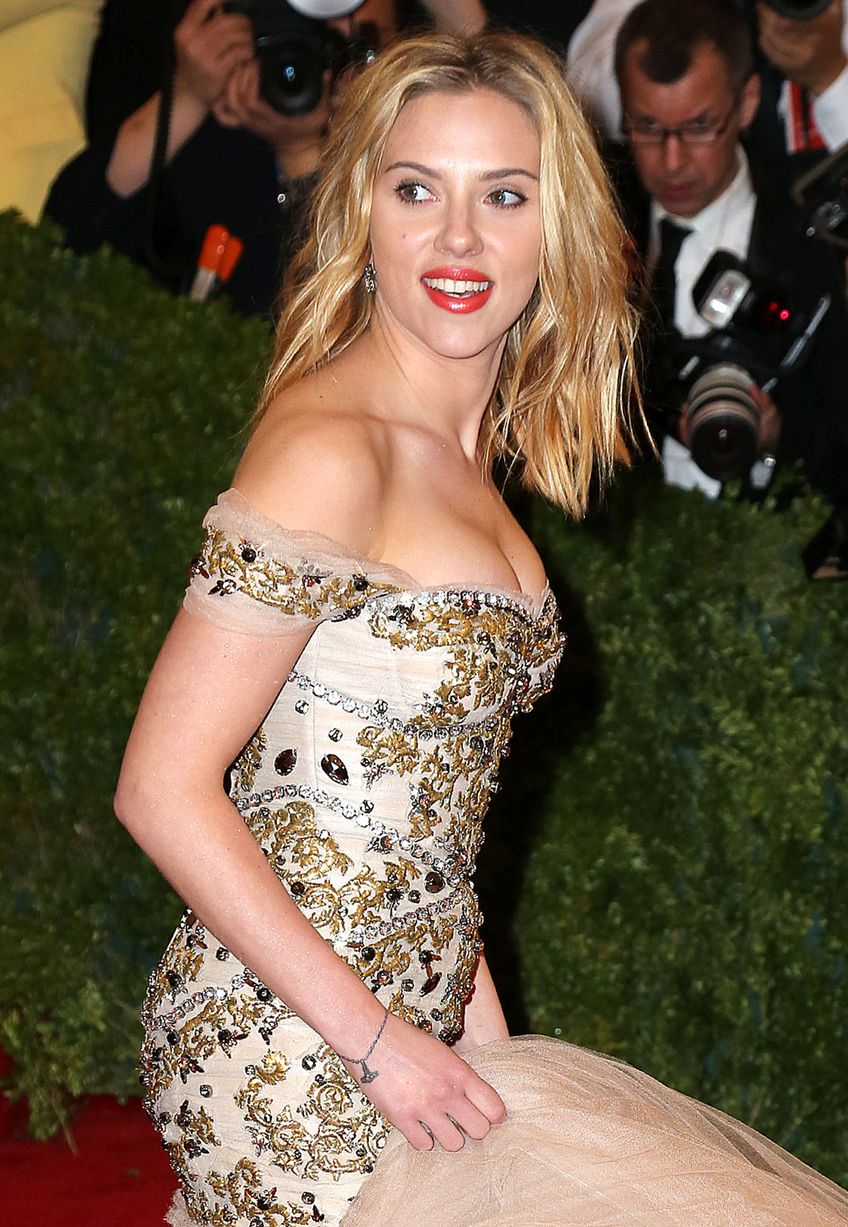 21. We love Rose Byrne for Troy, Bridesmaids and Damages. You can love her for this dress alone though and we won’t judge you.

22. A Brit who moved to Australia when she was a nipper – Naomi Watts is currently filming her new role as Princess Diana and we can’t think of anyone better to play her.

23. The original (and best) ‘curvy’ Brazillian supermodel, Gisele made it acceptable for models to have boobs.

24. We like Miley Cyrus for many reasons. She does a million pilates lessons a day and looks HOT. She’s engaged to her sexy boyfriend Liam Hemsworth. She’s an outspoken supporter of gay marriage. 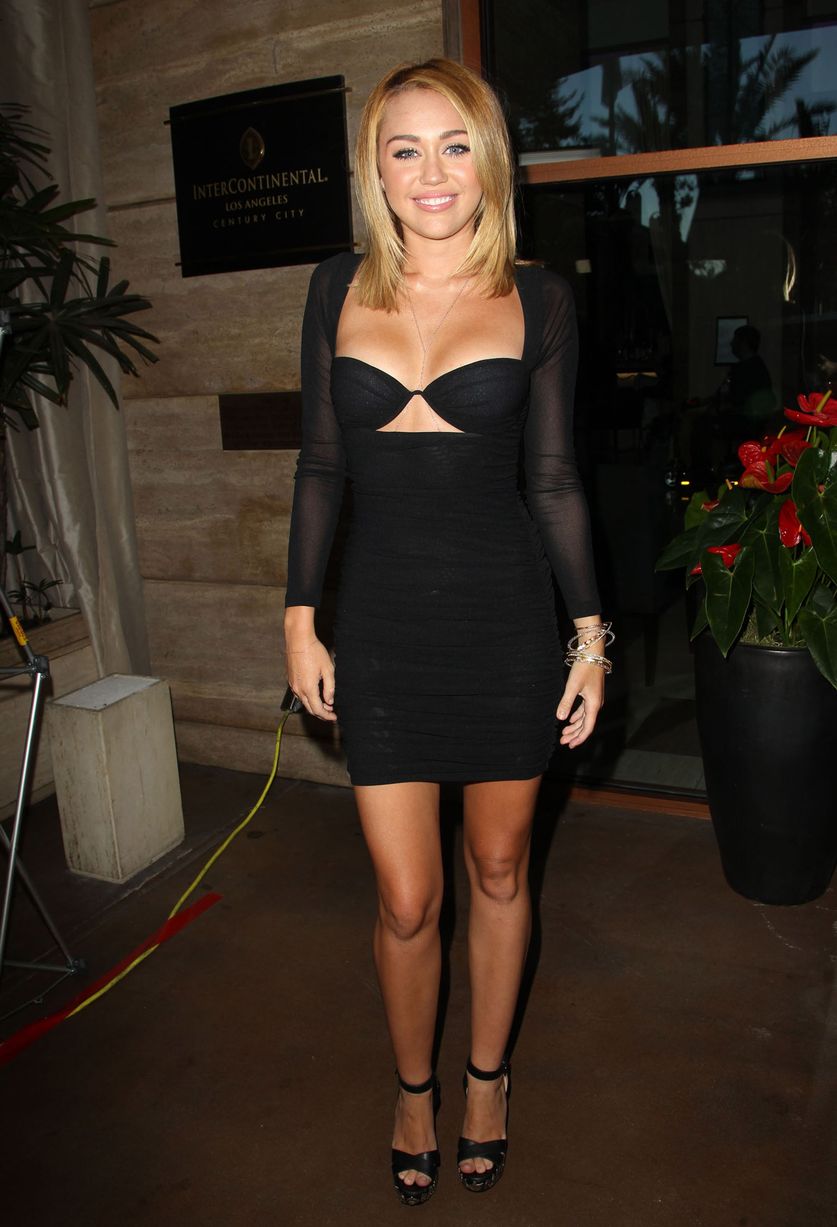 25. Proving hot women can be funny, Anna Faris is gradually elbowing her way into the Hollywood leading lady league.

26. Blake Lively has a cartoon-perfect figure and is dating Ryan Reynolds. She’s also got one of the best wardrobes in Hollywood.

27. Selena Gomez is all grown up. She’s no longer the winky Disney star who had never so much as sniffed tobacco, let alone chugged on a fag. Now she’s playing bad girls in films and snogging Justin Bieber. And we like it.

29. Rihanna. Sigh. What can we say about one of the most interesting/scary/intimidating/beautiful/sexy/powerful women in pop? Just this: HOT.

30. Megan Fox looks like an approachable version of Angelina Jolie. Like she really could work as a sexy sweaty mechanic and might be able to bite beer tops off with her teeth.

31. Some people just ooze sex and Penelope Cruz is a sexual tsunami

32. An ex-ballerina, model and actress, Diane Kruger played ‘the most beautiful woman in the word’, Helen of Troy, in film ‘Troy’. That kind of says it all really.

34. The Saturdays might just be the hottest girl group in the world, no? Una Healy has just got hitched to the father of her brand new baby. And she’s GORGEOUS. 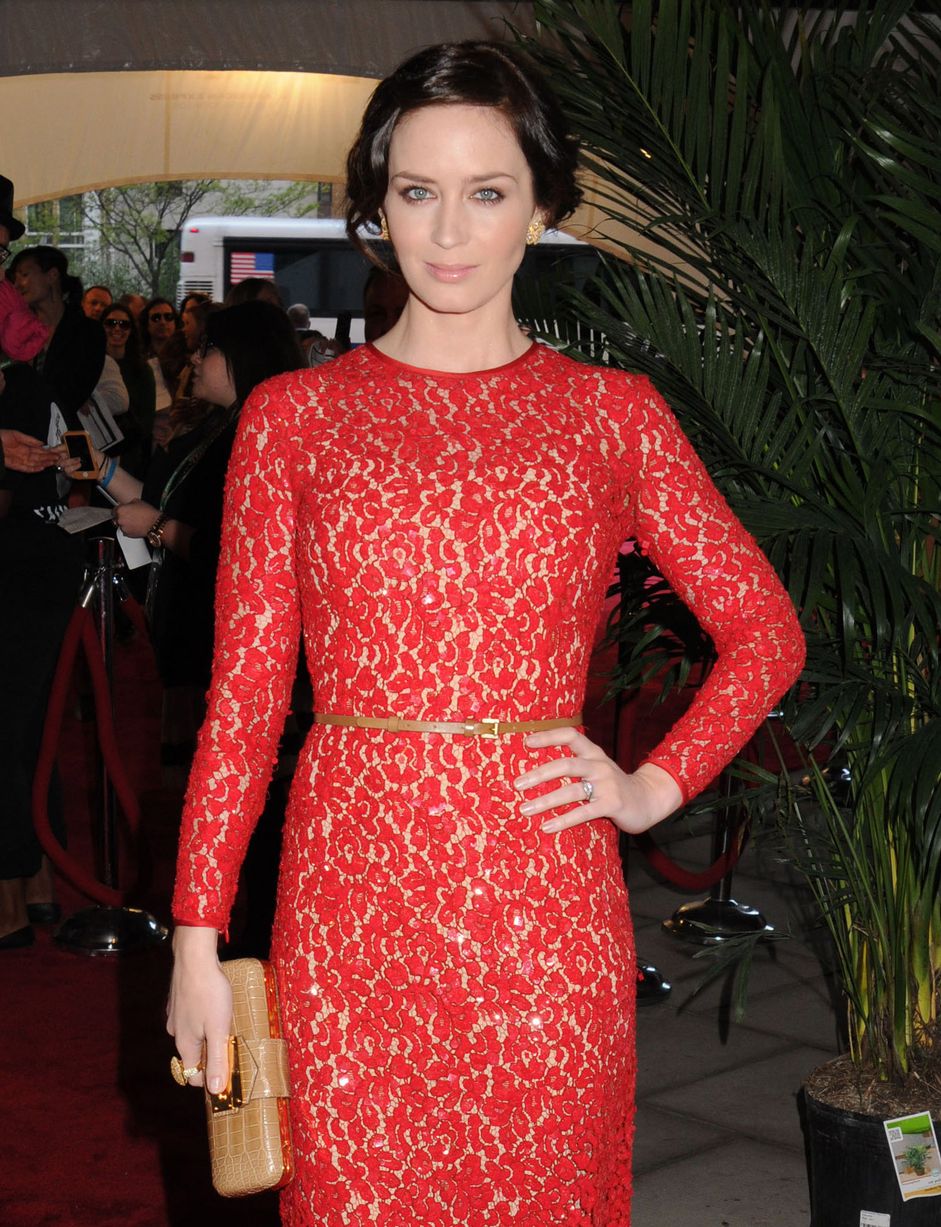 36. Miranda Kerr is just un-freaking-believable. She not only seems like the sweetest girl in the world, she’s also one of the hottest. The only thing stopping us wanting to be her is that she fed her kid organic cake for his 1st birthday. WTF? 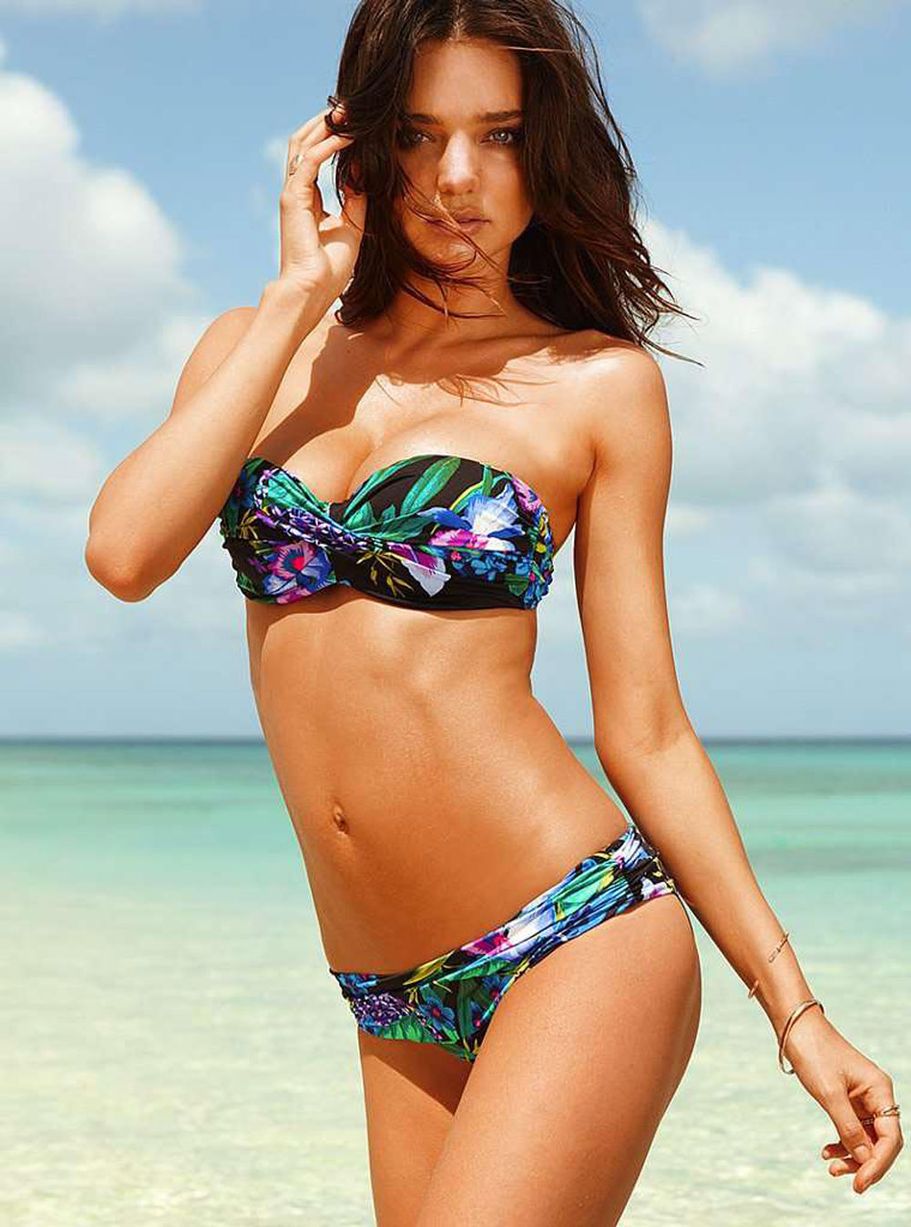 38. Natalie Portman is a Hollywood enigma – massively, massively famous – but then, er, not really. She somehow seems to live a completely normal life. And for that – and her lovely face – we love her.

39. Katy Perry is a celeb’s celeb. She can equally ramp up the scandal as she can the sympathy. She’s in it for all she can get – and isn’t ashamed of that. And for that, we salute her. (And for the foam bra obviously).

40. A proper A List British star Kate Winslet keeps her Oscar (which she won for The Reader) in the bathroom “because basically everybody wants to touch it, everybody wants to hold it…So I figured if I put it [in there] then people can avoid the whole ‘Where’s your Oscar?’ thing”. Legend.