If you have been caught daydreaming at the office, count yourself lucky that it wasn’t live on air and filmed for posterity. 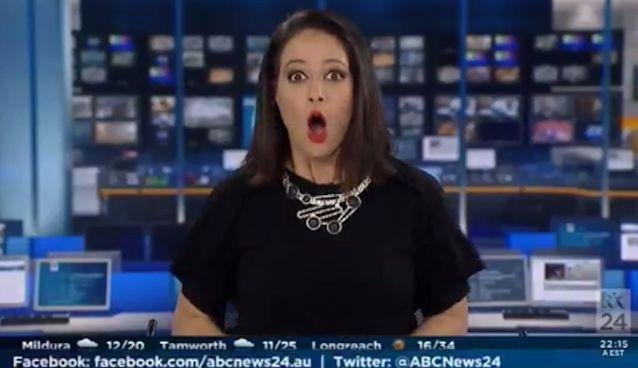 That is exactly what happened to Australian ABC News 24 anchor “Natasha Exelby” who this week was checking her nails between news segments, only to realize the program had turned back to her. 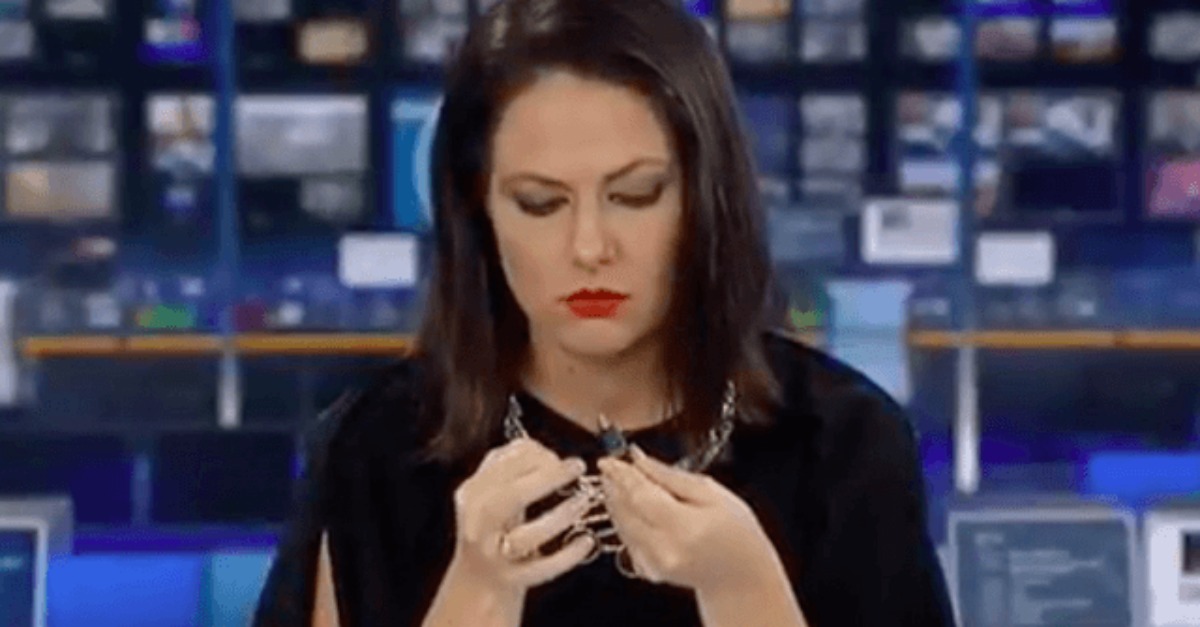 Visibly shocked, “Exelby” gasped but continued to transition into another segment. The now-viral news blooper was tweeted by Media Watch, an official ABC account, on Sunday and has been watched by thousands. 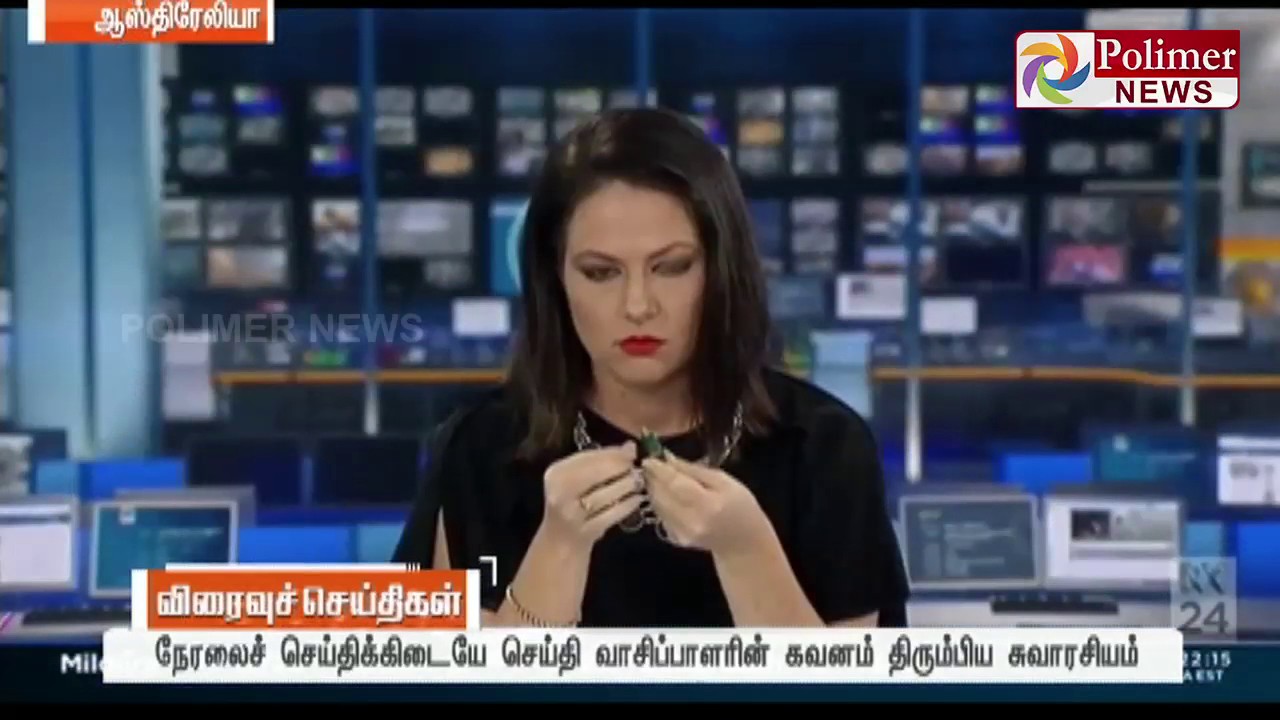 That feeling when you’re caught daydreaming at work

That feeling when you’re caught daydreaming at work 🙂 (via @UmmRKSZ ) #mediawatch pic.twitter.com/lRkTbpygfo