Ivanka Trump and Jared Kushner are the de facto first couple in the US, who wields more power than any first daughter and son-in-law in presidential history.

This gorgeous power couple has been hogging headlines together for their relationship, and they seem to really love each other. However, their relationship has not been without strange idiosyncrasies and quirks.

Here are a few of the quirky details about Ivanka Trump and Jared Kushner which you would love to know about the power couple:

1. J-Vanka, a nickname earned at the height of their relationship. 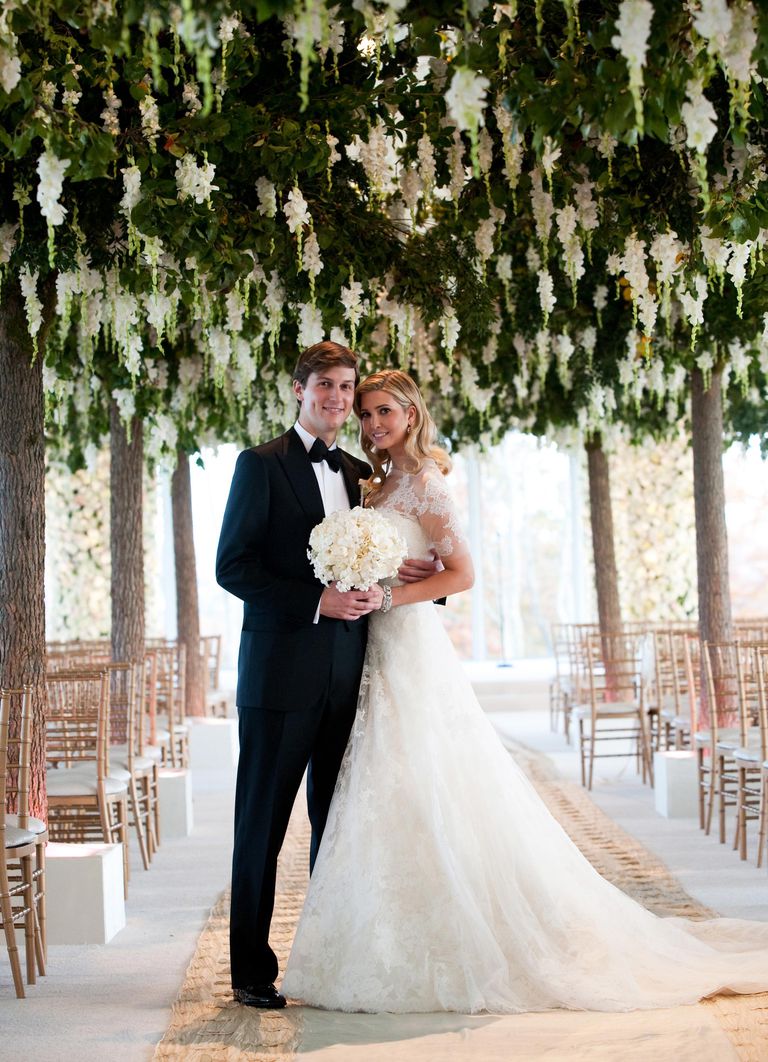 To chronicle their courtship, Press had chronicled them as J-Vanka, taking cue from other high profile couples like Bennifer (Ben Affleck and Jennifer Lopez), Branglina (Brad Pitt and Angelina Jolie), TomKat (Tom Cruise and Katie Holmes).

2. Ivanka reminds their first date as “the best deal we ever made!” 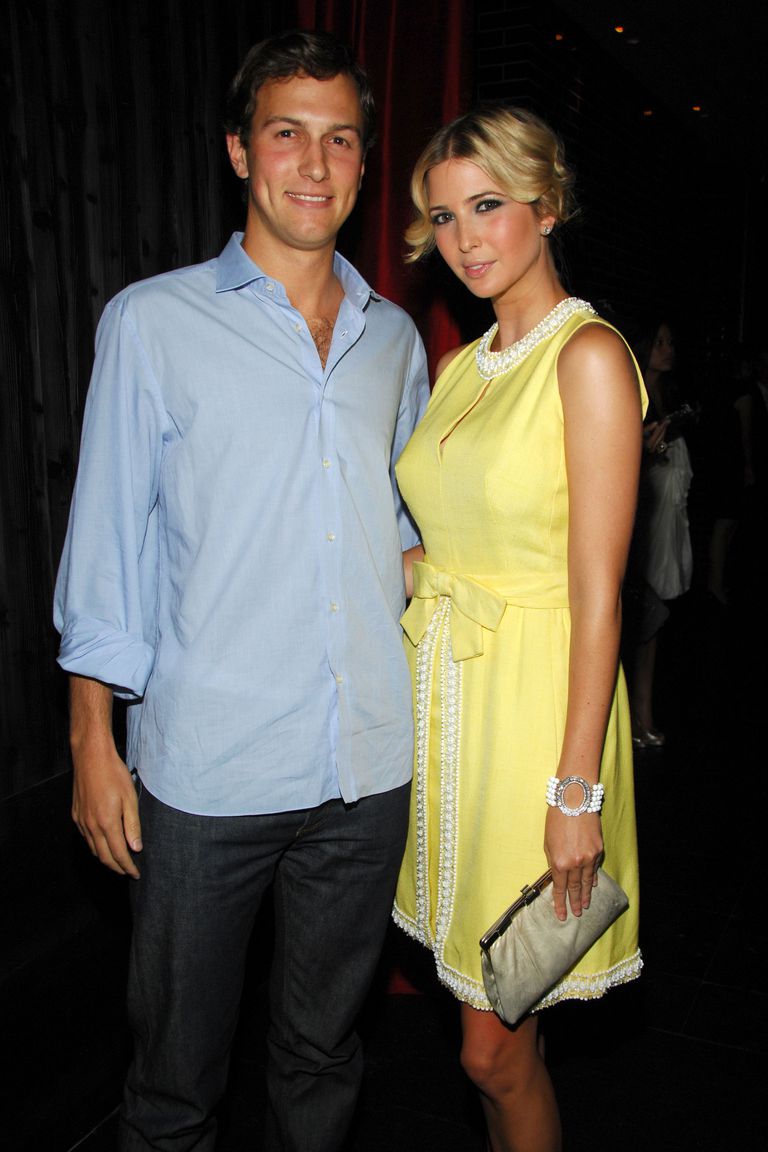 Though introduced by a real estate developer to forge a good networking opportunity between them, Ivanka and Jared ended up falling for each other instead.

3. Ivanka and Jared broke up over religion for a brief period. 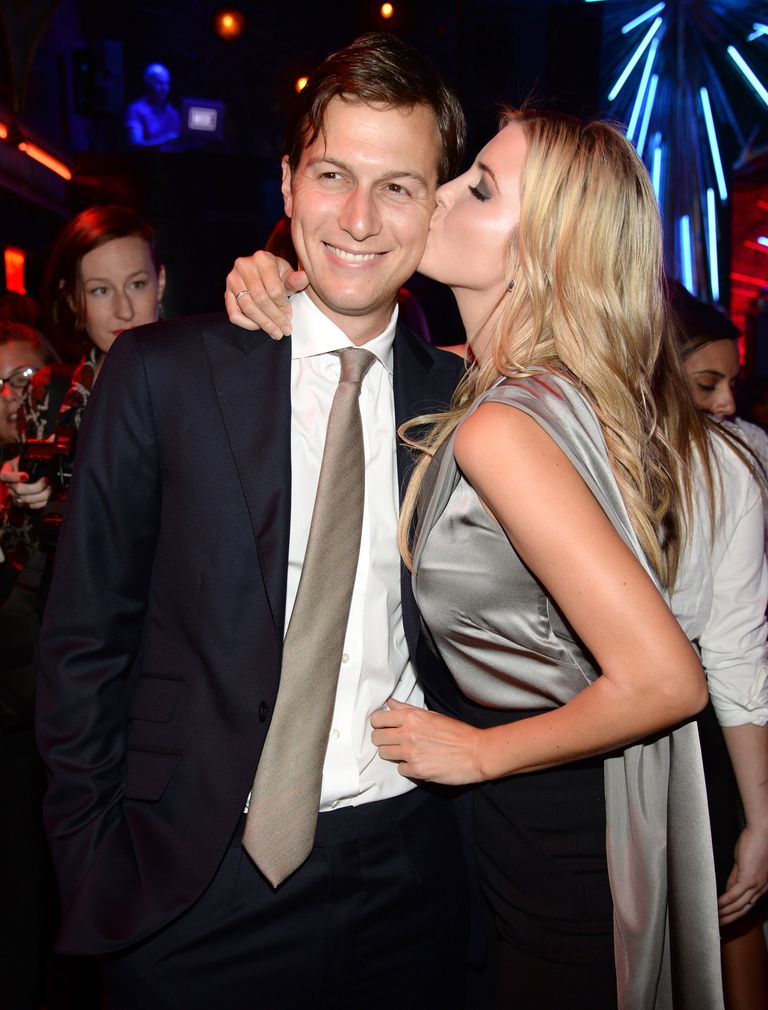 “One of the jokes I first started making when Jared and I first started dating is, I’m a New Yorker, I’m in real estate. I’m as close to Jewish, with an ‘i-s-h’ naturally as anyone can start off,” Ivanka told New York. So, there was a breakup, but it didn’t last long. Ivanka agreed to convert to Judaism

“Jared and I both work long hours … Jared is not intimidated by my work, he is incredibly busy too,” Ivanka told People magazine in 2009. At the end of the day, they sit together at home and work on their laptops, Ivanka said on the Today show. “It’s nice being able to do that together, next to each other.”

5. After their engagement, Ivanka learned how to cook.

“I was a total incompetent in the kitchen. I probably would have Googled how to boil an egg at that point in my life,” she told Wendy Williams. “There’s something that feels very feminine to me about being able to do that for my husband. Just the ability to come home and be able to offer him that once a week and to be able to cook a dinner for us as a family.” Ivanka told the Wall Street Journal in 2012

6. Jared and Donald Trump “initially bonded” over a combination of Ivanka and real estate. 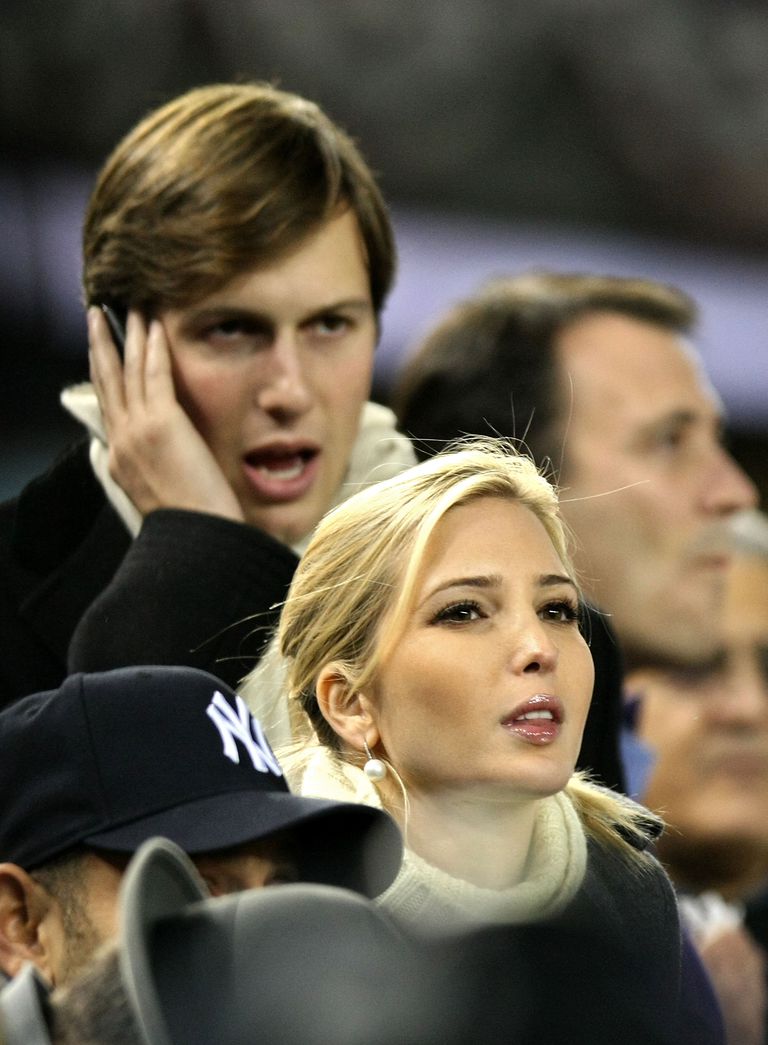 Finding their relationship reaching somewhere, Jared met his future father-in-law at a lunch to discuss their future. While talking to Trump, Kushner said, “Ivanka and I are getting serious, and we’re starting to go down that path.” Trump replied, “You’d better be serious on this.”

7. It was Ivanka who did all the wedding planning.

8. Ivanka and Jared made a cameo together on an episode of Gossip Girl in season four. 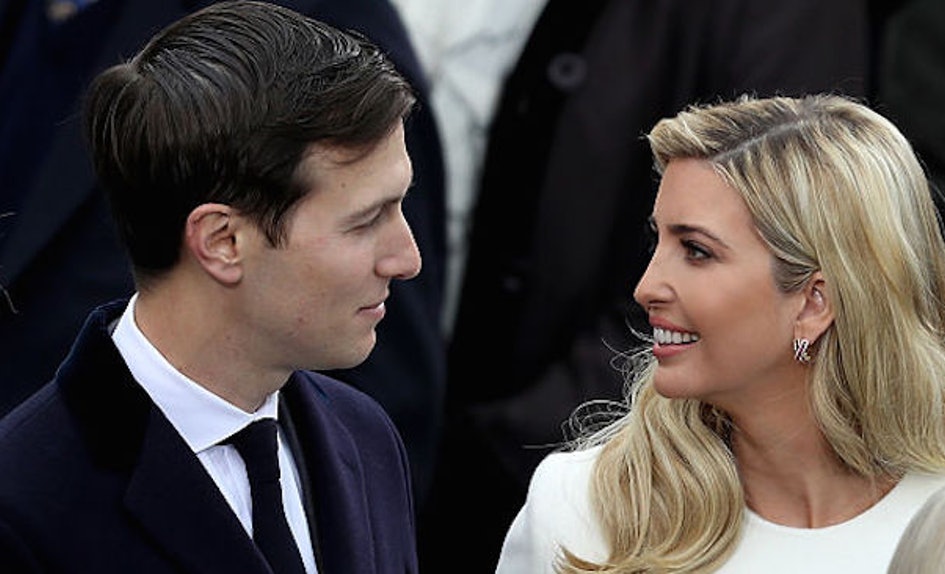 Ivanka told InStyle that she watched Gossip Girl religiously. “We had so much fun filming together but I am not sure if you could characterize our cameo as acting per se,” she said. “And the fact the episode aired on our one year wedding anniversary … was just the icing on the cake!”

9. Jared brought his lady some coffee on International Women’s Day before stepping out to mark the occasion.

According to the Daily Mail, Jared Kushner kicked off International Women’s Day on March 9 by sneaking in an early morning workout and then returning to his home with some coffee for his wife Ivanka Trump.

Ivanka posted on Twitter before leaving her home, ‘Today, we celebrate women and are reminded of our collective voice and the powerful impact we have on our societies and economies.” 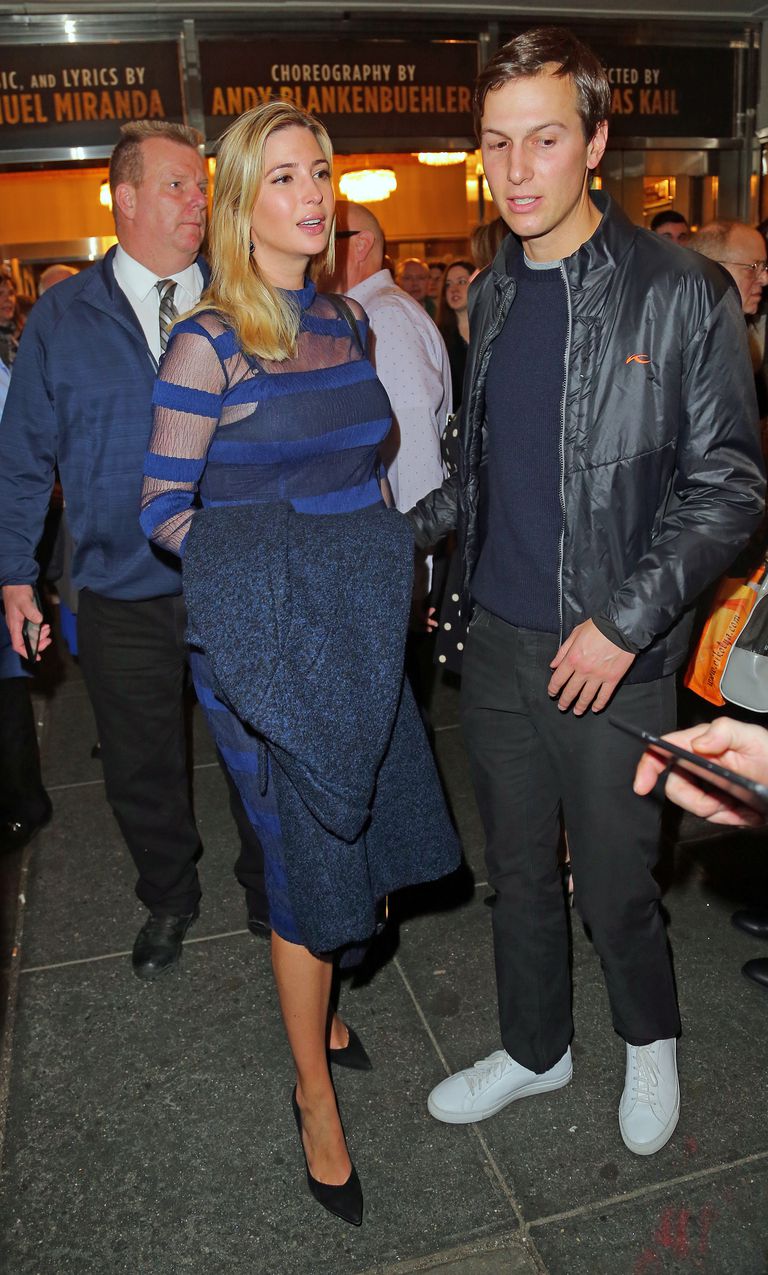 Jared told Vogue, “I would say she is definitely the CEO of our household, whereas I’m more on the board of directors.” He further added, “We both pick up slack for each other where it’s needed, but she doesn’t want to outsource mothering, so she’s very involved.”