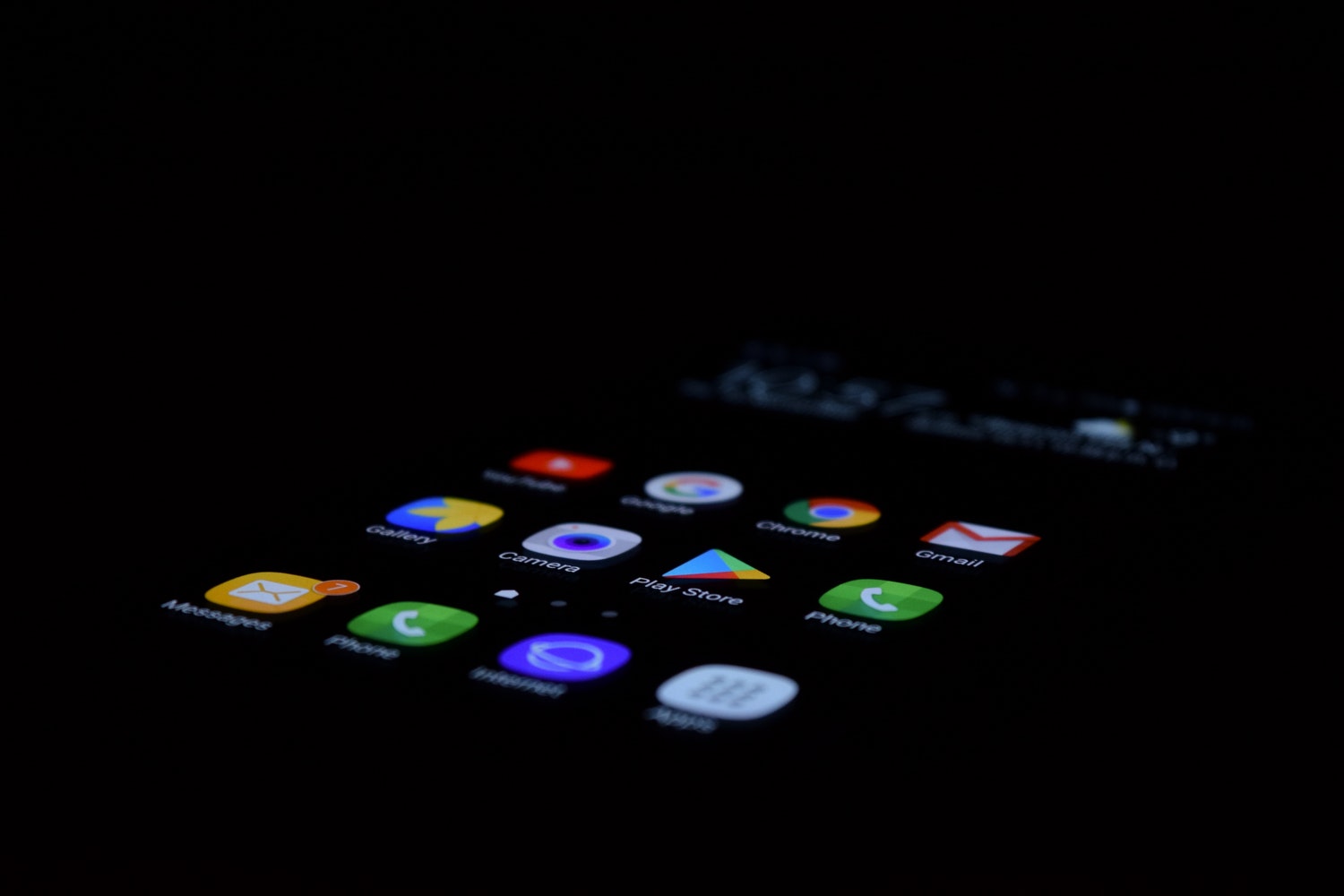 Even though it is believed that less than 1 percent of apps become financially successful, there are many great apps developed by experienced app developers. Some of them have been discussed below one after the other, mentioning their best features. 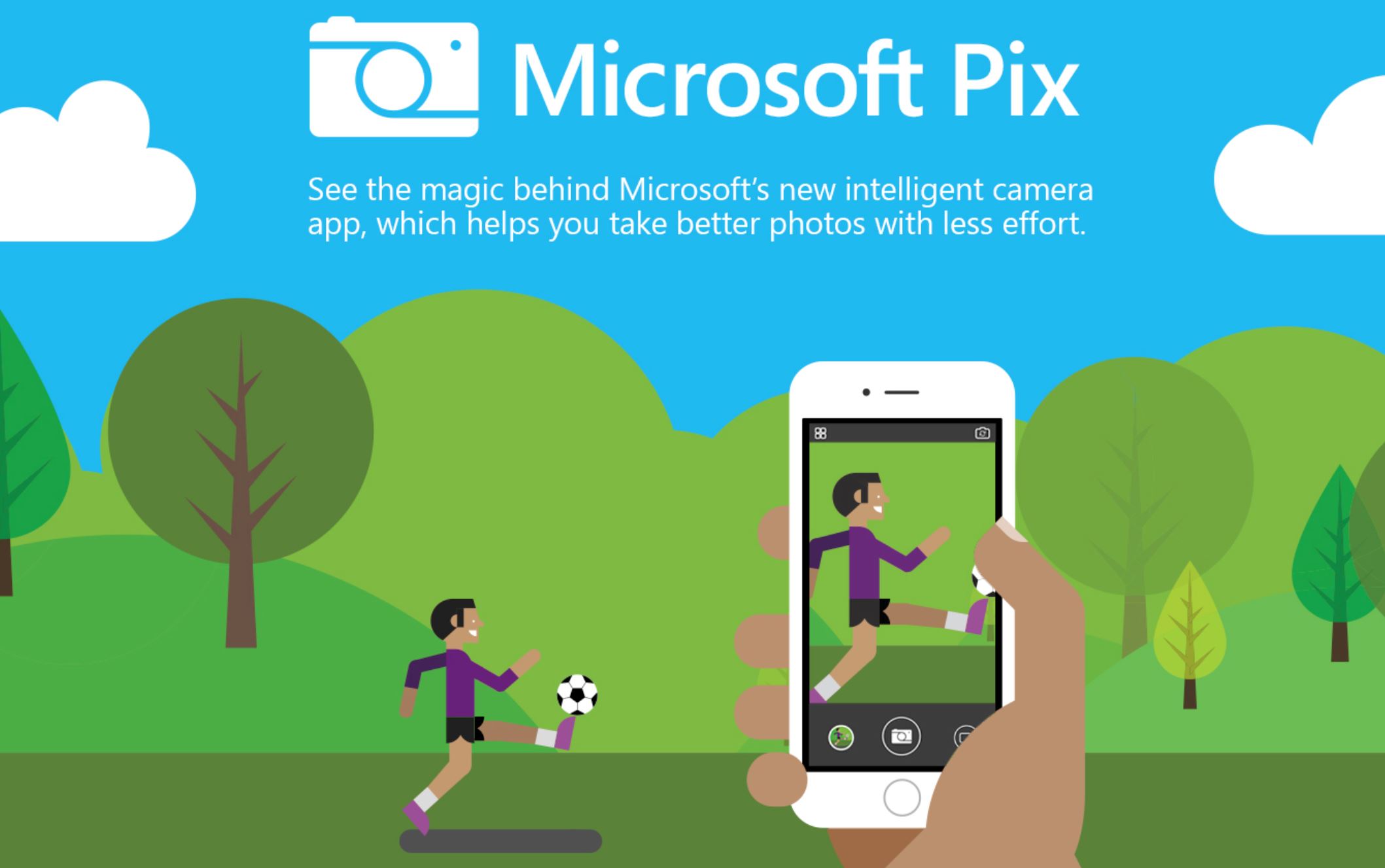 This app must have been developed by one of the best app developers. With the app, you may not need the services of a photographer again as long as the camera of your phone does a great job. More so, the app is developed for iOS and Apple devices are known for fantastic camera shots. Once you install the mobile app on your phone, it will tweak the images of your phone to look better.

You must have heard that some pictures look much better than reality. It is the work of some apps like this. Apart from Pix App, there are several other image modifying mobile apps developed by other app developers but this one seems to be the best and the most popular.

People that are not looking so good in reality will look great when snapped with a phone that has the app. The most striking part is that the tweaking is done automatically with little or no human intervention. In a nutshell, the app does all the behind-the-scene works in your photoshoot so that the images will be perfect. 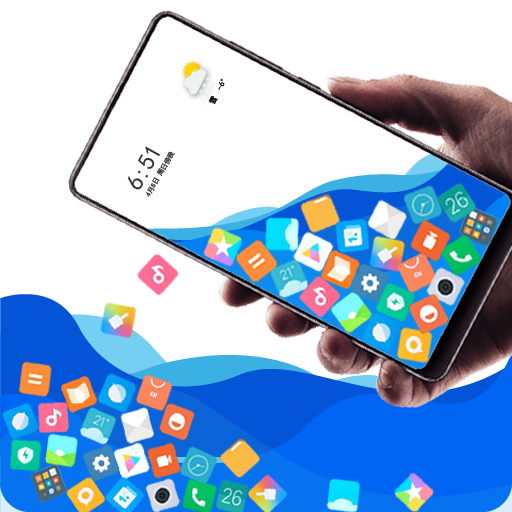 It prompts you before discarding some junk photos in the bid to save your memory space. It was developed by some app developers a couple of years ago but it is currently updated. Now, it is one of the best apps around. 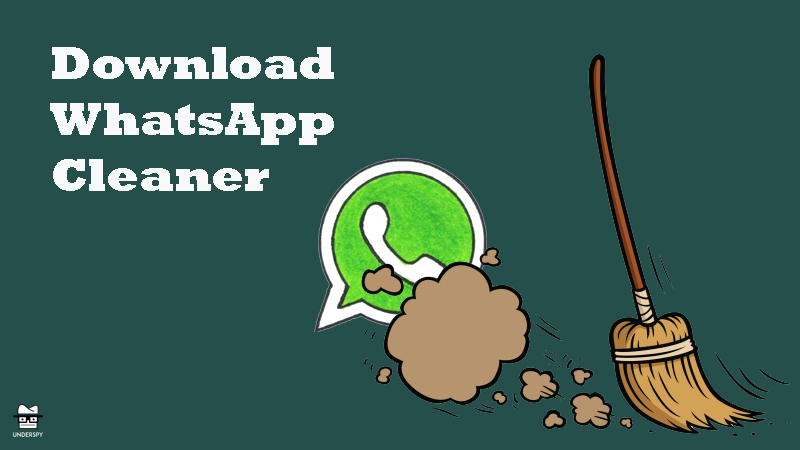 A lot of people don’t understand that WhatsApp clogs their memory space with unnecessary videos and images. This is how WhatsApp works in that regard. When you receive a video or an image through WhatsApp, your phone automatically saves the image and video. Sounds cool right? Here is the downside.

If you receive the same image or video clip from 4 different friends, you will have 4 copies of the same video in your internal storage. So, assuming it is a 50MB video, it will consume 200MB (50MB x 4) of memory space.

That is just half of the story. The other half is a little more disturbing. For each image and video you sent, your phone automatically saves a copy. This is the most worrisome part. If you send an image to 25 people, your phone will save 25 copies of the same image automatically.

Now, using the same 50MB video for illustration, if after receiving the video from 4 people, you also sent it to 20 of your WhatsApp contacts, it will consume additional 1000MB (50MB x 20) of your memory space. Added to the 200MB consumed already, it becomes 1200MB of memory space wasted. Did you just say what a waste of space? Yeah, you can say that again.

This is where Whatsapp image cleaner comes in. When installed and activated, it will automatically delete all the additional copies of images on your phone. Of course, you can manually delete the images yourself. However, it is cumbersome, time consuming, and it has to be continuous. Most of all, the steps are not simple. You can only control the number of images and videos you forward, but you can’t control the ones you receive. This is why this app is a necessity.

Remember, you will never have enough internal memory for all the apps you may want to download. Using external memory will not change anything because mobile apps don’t work on external memory. Your best bet is to use your memory space judiciously. 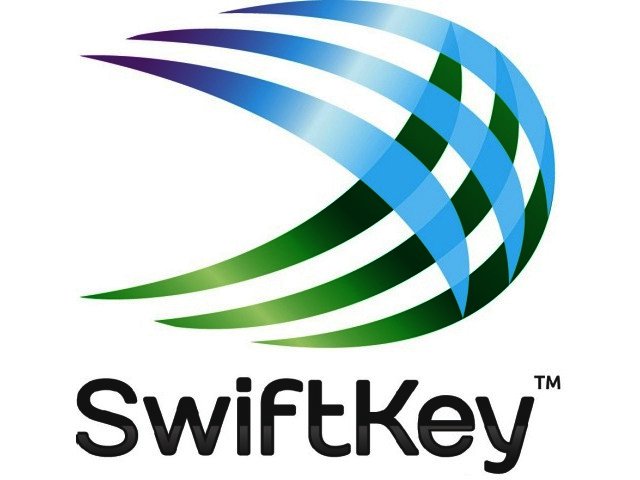 You will agree that one of the most difficult tasks on a mobile device is typing. This is why a lot of app developers ensure that their mobile apps elicit less typing and more of clicking from users. This is why everyone will appreciate this mobile app. Swiftkey app makes typing less tedious and more fun.

One of the best features of the app is its auto-correction ability. It automatically corrects wrongly spelt English words and this makes typing faster and more accurate. The app also predicts what you are about write so that you will do less typing.

Social media has gotten to the level that they have their own buzzwords, slangs, and catchphrases. So, this app allows you to register any non-English word into its vocabulary. So that subsequently, it can present it before you finish typing its first 3 letters.

However, this is not the only keyboard app but this is one of the best and the most popular probably because it was developed by Microsoft. 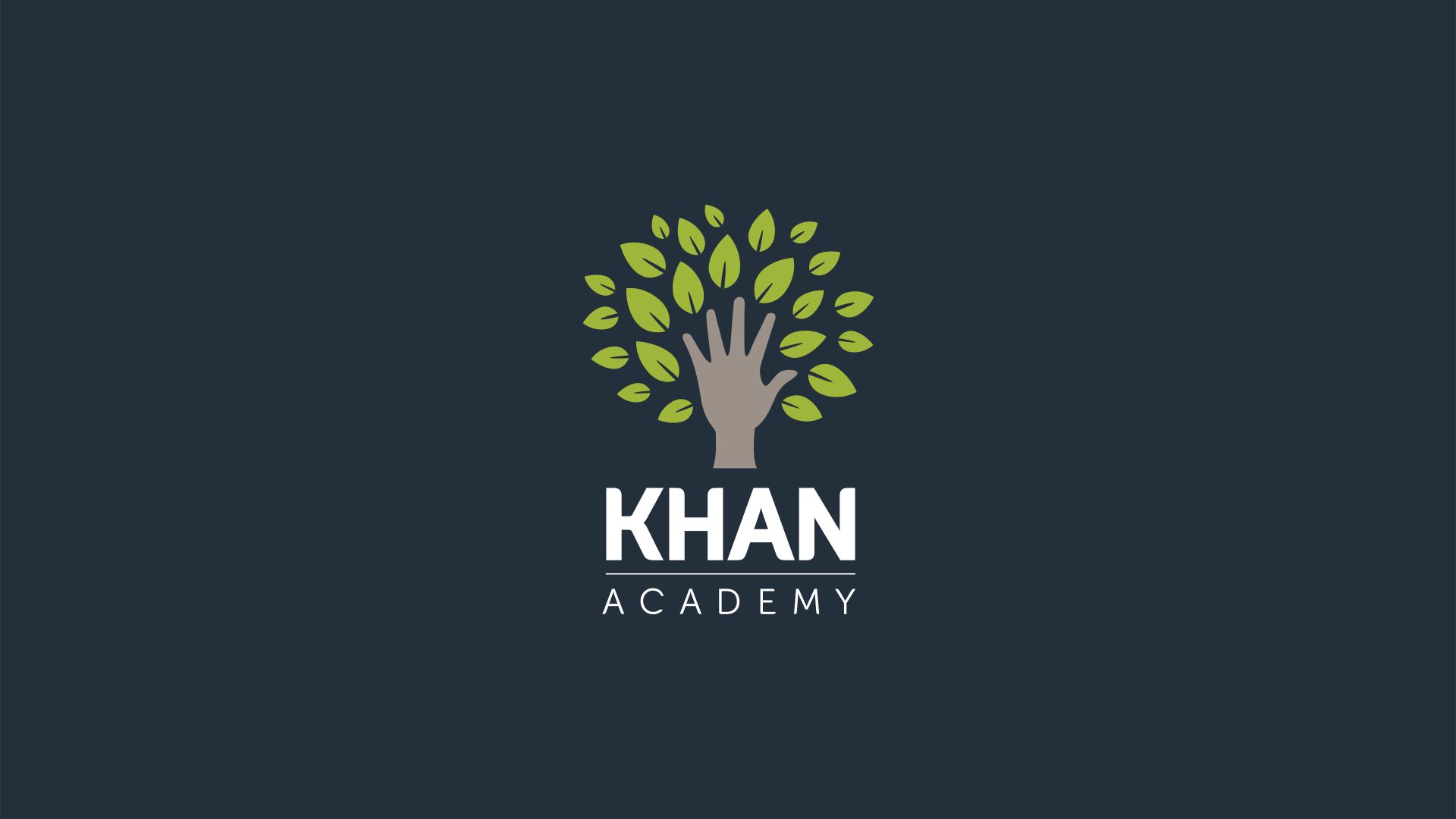 It contains resources for several subjects and virtually all academic levels. Whether your major is Biology, Chemistry, or even Physics, you will get a lot of useful materials from this app. If your area is art and not science, this app is also great for you. Any student that is yet to download and install the Khan Academy app is missing a lot. 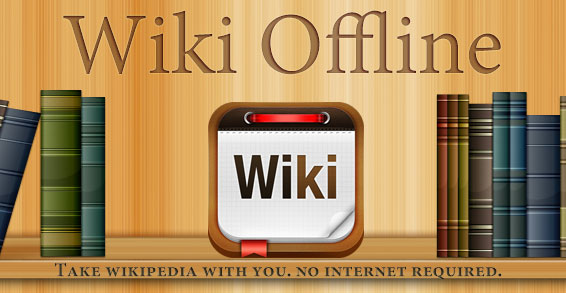 Apart from the mobile apps discussed above, there are many more apps and more will still emerge. However, making use of some of these apps will make life much easier for you.

Melissa Crooks is Content Writer who writes for Hyperlink InfoSystem, a mobile app development company in New York, USA and India that holds the best team of skilled and expert app developers. She is a versatile tech writer and loves exploring latest technology trends, entrepreneur and startup column.