Bollywood megastar Amitabh Bachchan, a.k.a Big B, has been roped in to sex up the sagging image of government-sponsored contraceptives, Nirodh and Mala D. 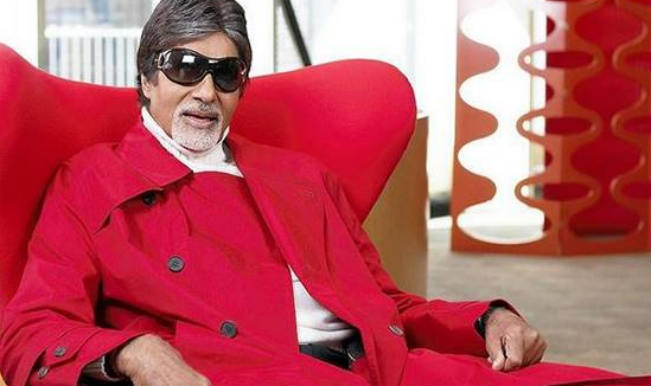 The health ministry is set to relaunch its condoms and birth control pills in fresh packaging, and it will release a short advertisement on April 5 to promote the use of contraceptives.

The initiative will also include the introduction of flavored condoms and other value-added contraceptives for both men and women.

Copying the marketing strategies of popular brands such as Kamasutra, the idea is to attract people the family planning program, which will also likely minimize wastage.

Estimates suggest around 60-70% of free condoms are wasted. Let’s wait till April 5, 2016 to judge the response of Big B’s advertisement for  government-sponsored contraceptives.

Till then, check out the taboos around using condoms. Truly Hilarious!!

Let’s Have A Look At Some Of The Most Popular Contraceptive Ads: