A bikini-line shaving advert from Femfresh which featured women in swimsuits ‘bending and thrusting’ to dance music has been banned for being offensive. In the ad, women are shown in an array of revealing outfits as they bend and thrust towards the camera.

People who saw the ad felt it objectified women and showed them in an ‘overly sexualised way’. A voiceover for the ad states: “It feels good to have a beautiful bikini line, especially when you use shaving stuff that makes you feel fabulous.

“Whether you’re a sculptor or a completely smooth, new Femfresh two-in-one shower and shave cream to calm redness and reduce razor bumps. “Then, use new Femfresh post shave balm to sooth and help keep your bikini line feeling smooth.”

A total of 17 people who saw the ad, which was shown on On Demand channels ITV Player and Channel 4’s 4oD, said the ads objectified women 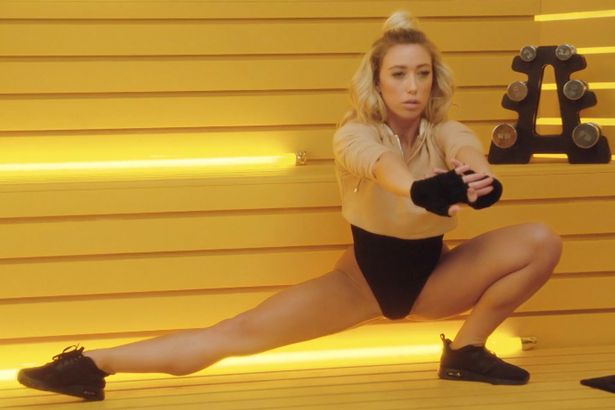 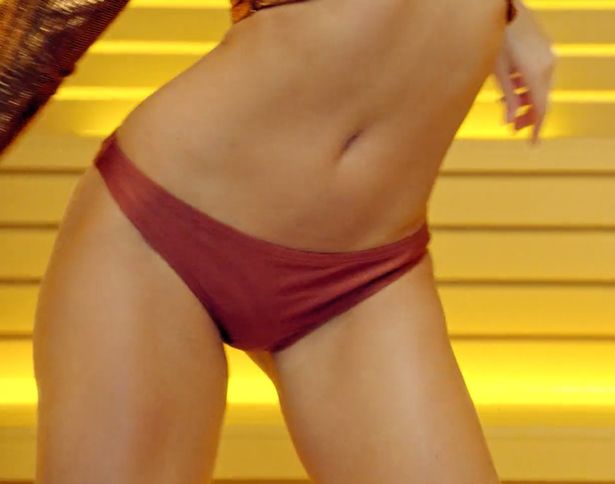 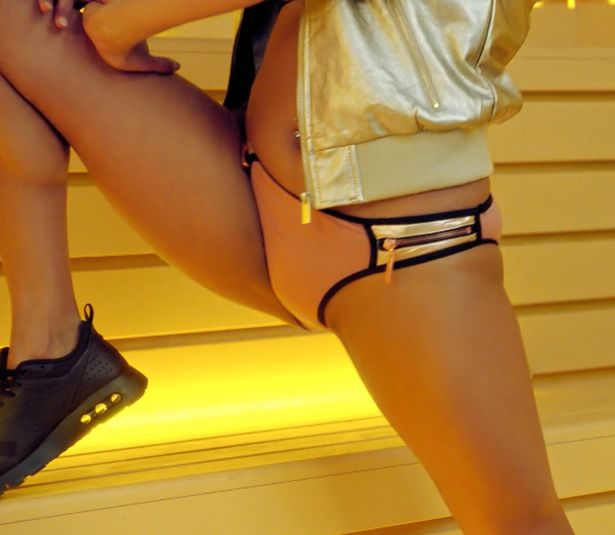 Bosses at the Advertising Standards Authority (ASA) have banned the ad 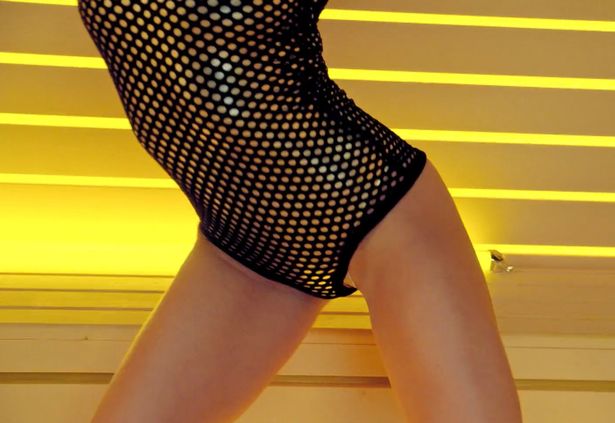 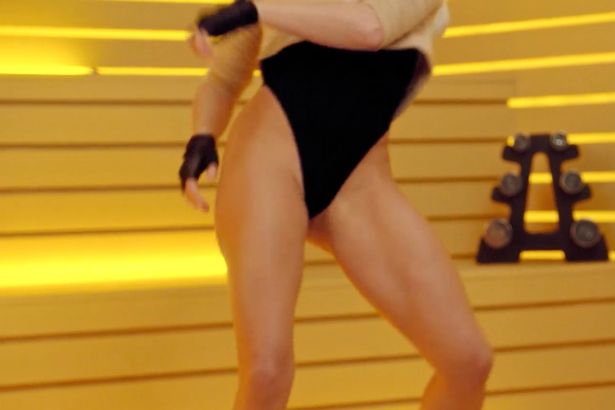 The Femfresh ad which has now been banned 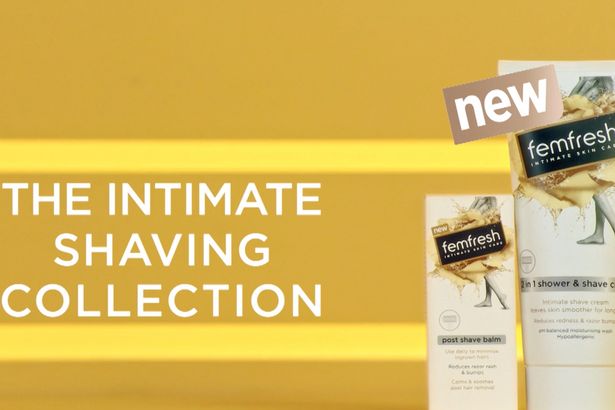 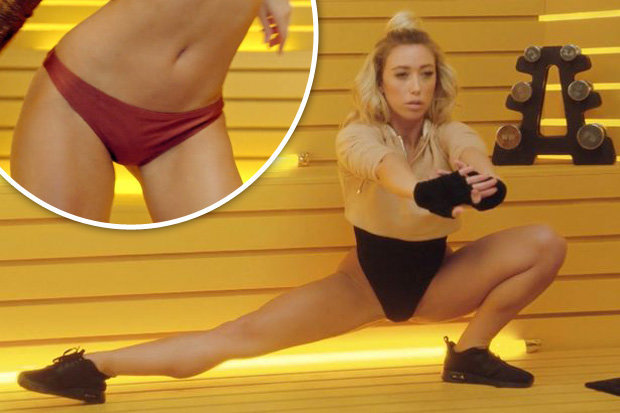 The women thrust towards the camera in the eye-popping video

The most controversial adverts

The most controversial adverts 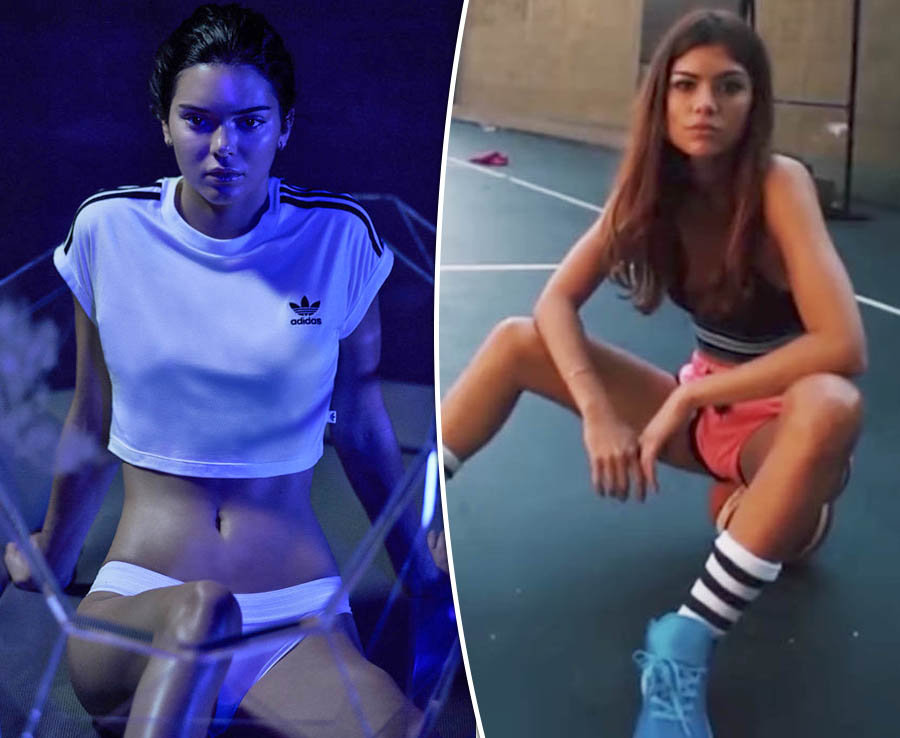