Home » Get Ready For Some Blockbuster U.S. Supreme Court Rulings 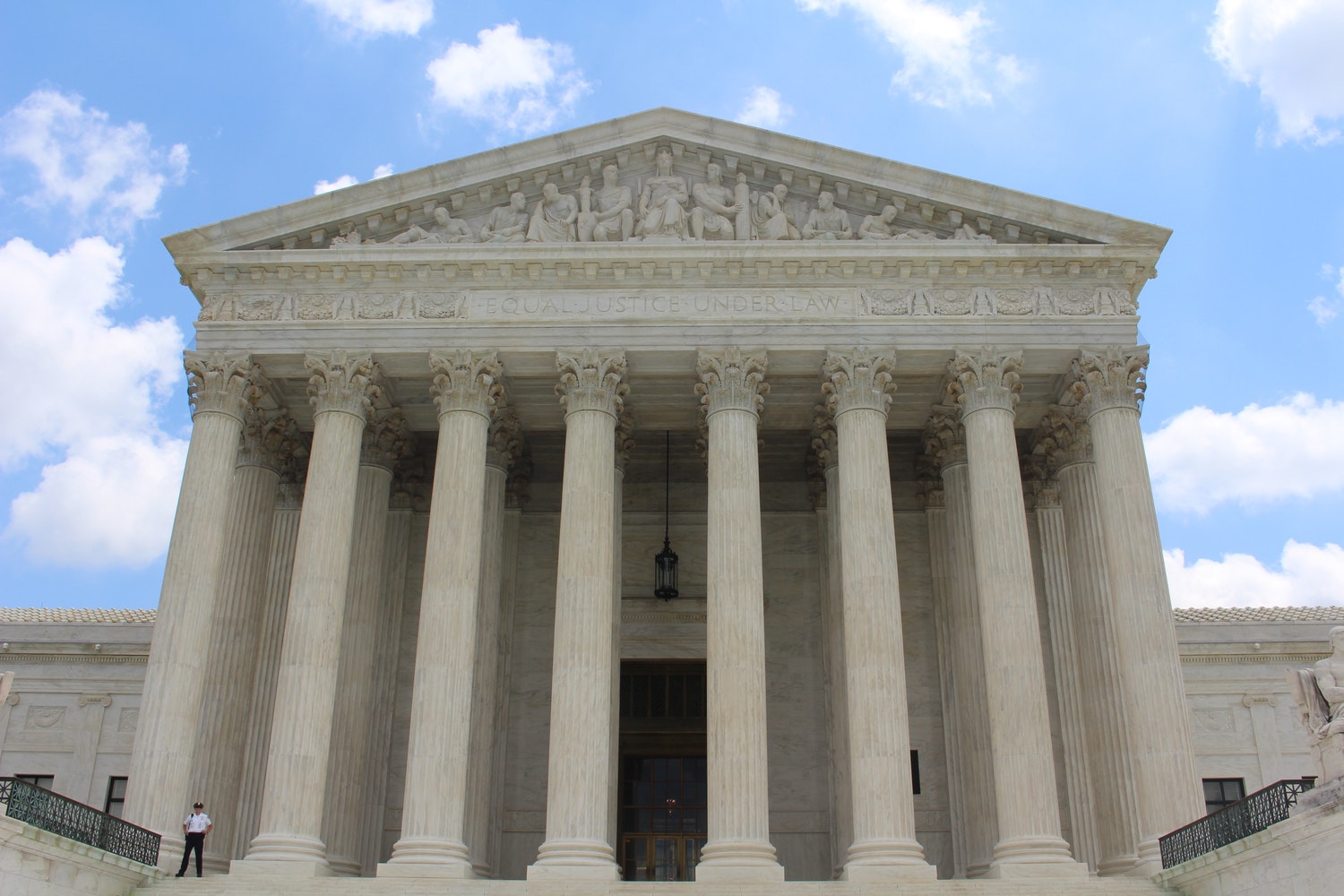 The US Supreme Court’s term during 2017-18 that ended in June 2018 drew a lot of attention and generated a lot of interest among the Americans as it featured several high-profile cases having the potential of becoming blockbusters.

The cases have drawn so much attention because many of these could have significance on the daily American life.

Let us now look at some of the blockbuster rulings of the US Supreme Court which could have a long-lasting impact on the international relations of the country especially the verdict on the travel ban. 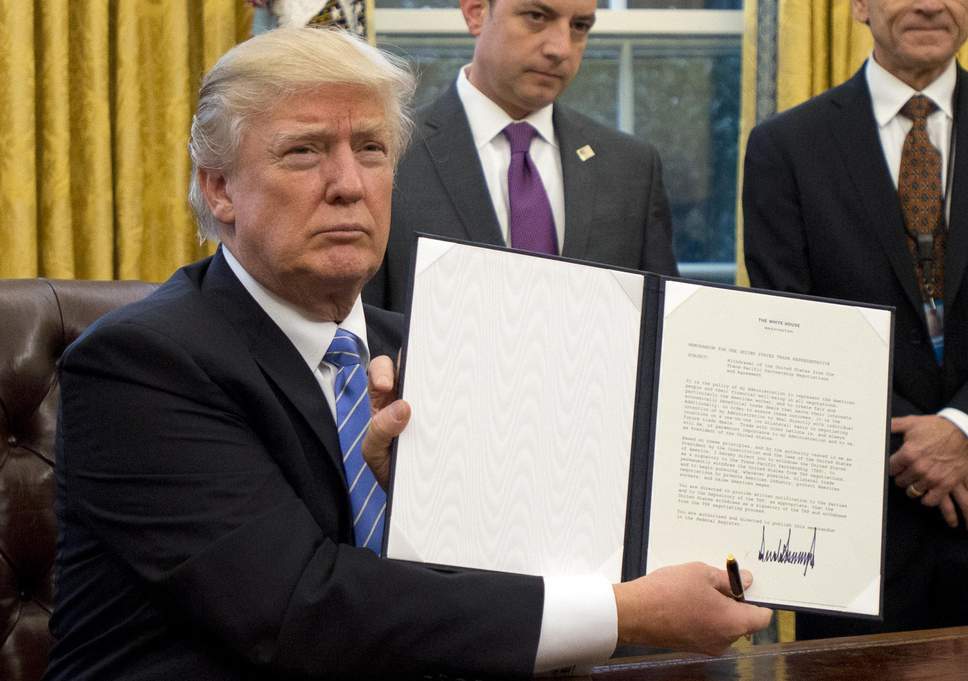 Image
President Trump had made his intentions clear about his reservations of people from some countries visiting the US and has indefinitely banned more than 150 million people from entering the country.

The ban has affected people from seven countries out of which five are predominantly Muslim countries, and this had raised serious concerns about the motivation of the ban which appears to be anti-Muslim bias.

While the opponents of the President argue that he has overstepped his authority, Trump says that the move is necessary to prevent terrorists from entering America.

The Supreme Court has upheld the ban in a 5-4 ruling which is a major political victory for the President. The ruling is an endorsement of Trump’s power to control immigration especially at a sensitive time when there is uproar about the treatment meted out to migrants at the Mexican border.

According to the DUI lawyers in Denver co, the ruling will reinforce Trump’s commitment to defend the country against crime, extremism and terrorism. 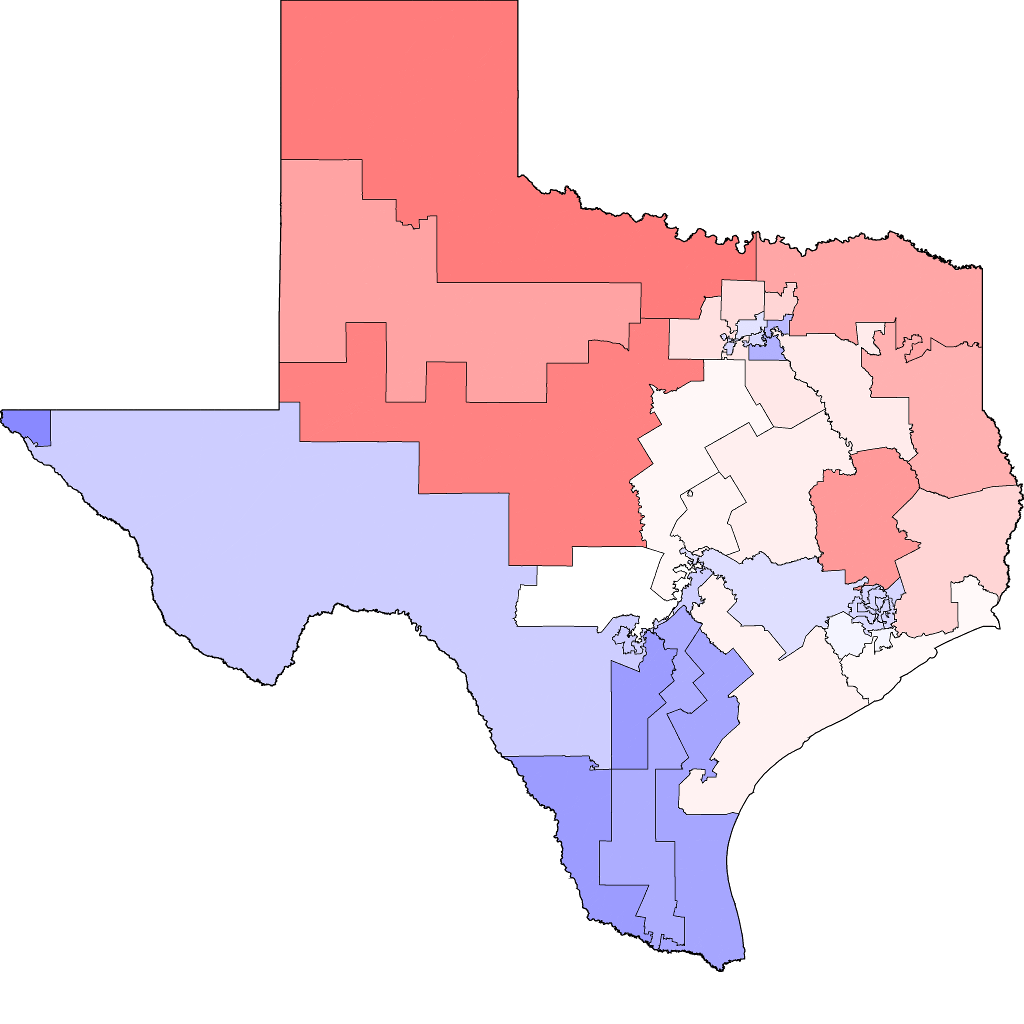 The contentious issue of a state legislative map in Wisconsin drawn by the Republicans had reached the Supreme Court for a decision involving gerrymandering.

Never before has the Supreme Court struck down a voting map for being so much partisan that it goes against the Constitution.

Earlier a lower court had discarded the Republican-drawn legislative districts in Texas that included two in the House of Representatives, US, as it was an attempt at diluting the powers of Hispanic and black voters.

The justices of the Supreme Court in their 5-4 ruling upheld the Republican-drawn maps of Texas and in an exciting turn of events turned down a lower court ruling that threw away Republican-drawn US House districts of North Carolina. 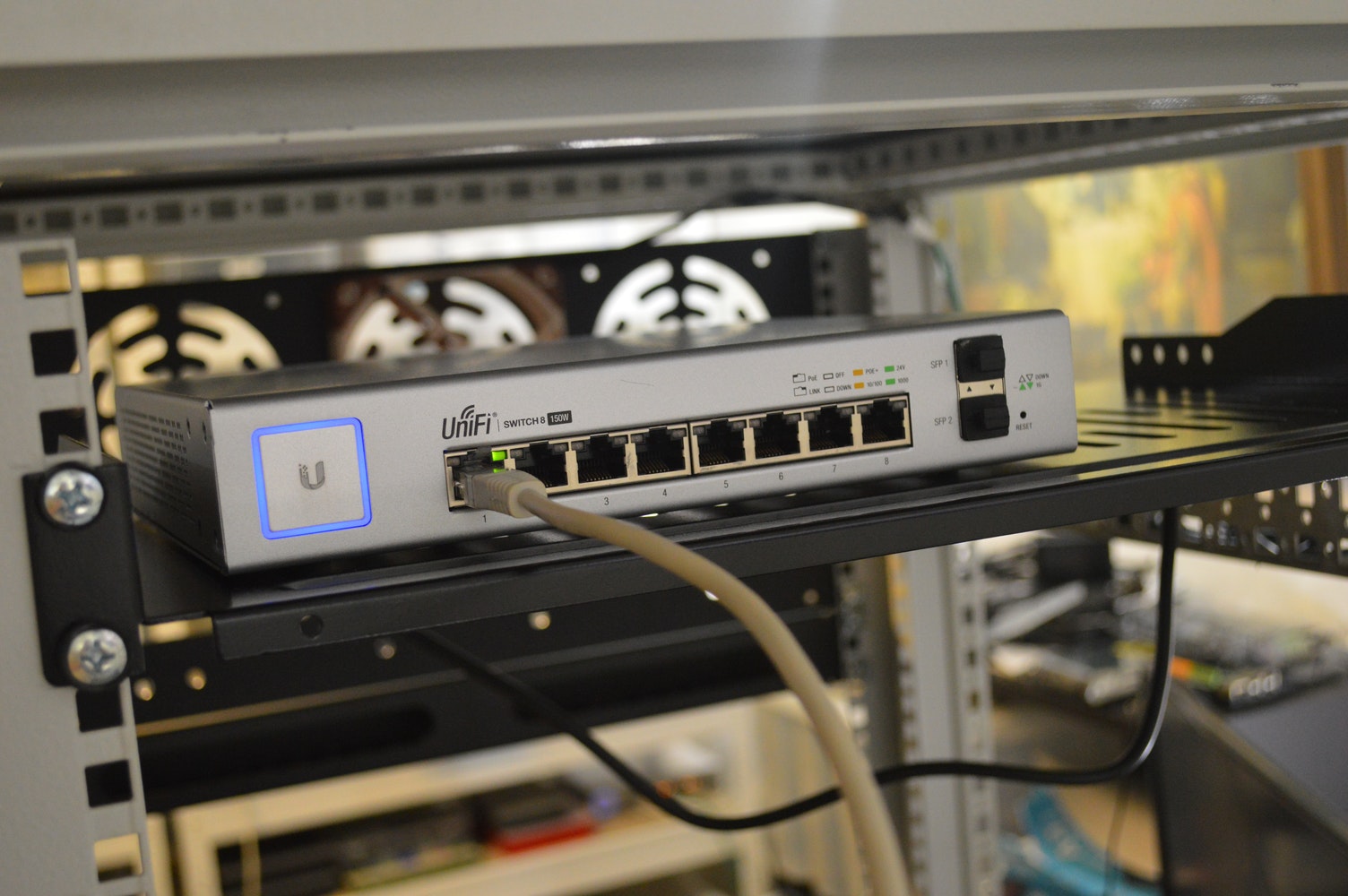 According to a 1992 Supreme Court ruling, internet retailers are not liable to collect sales tax from customers.

However, the case reached the Supreme Court as cash-strapped States and traditional retailers want to collect internet sales tax and are seeking the court’s intervention for overturning the earlier ruling.

The Quill vs. Dakota ruling says that if merchants do not have a physical presence in the state, they do not have to collect sales tax.

The Supreme Court 5-4 ruling has overturned the earlier ruling and empowered states to force online retailers to pay sales taxes even if they do not have a physical presence on the state.

In effect, the ruling revives a South Dakota law of 2016 the made it mandatory to large e-commerce companies operating from outside the state to collect sales taxes.
The ruling will affect online buyers who could generate savings by not paying sales tax earlier.

However, it is good news for small businesses and brick and mortar stores that would now have a level playing field. 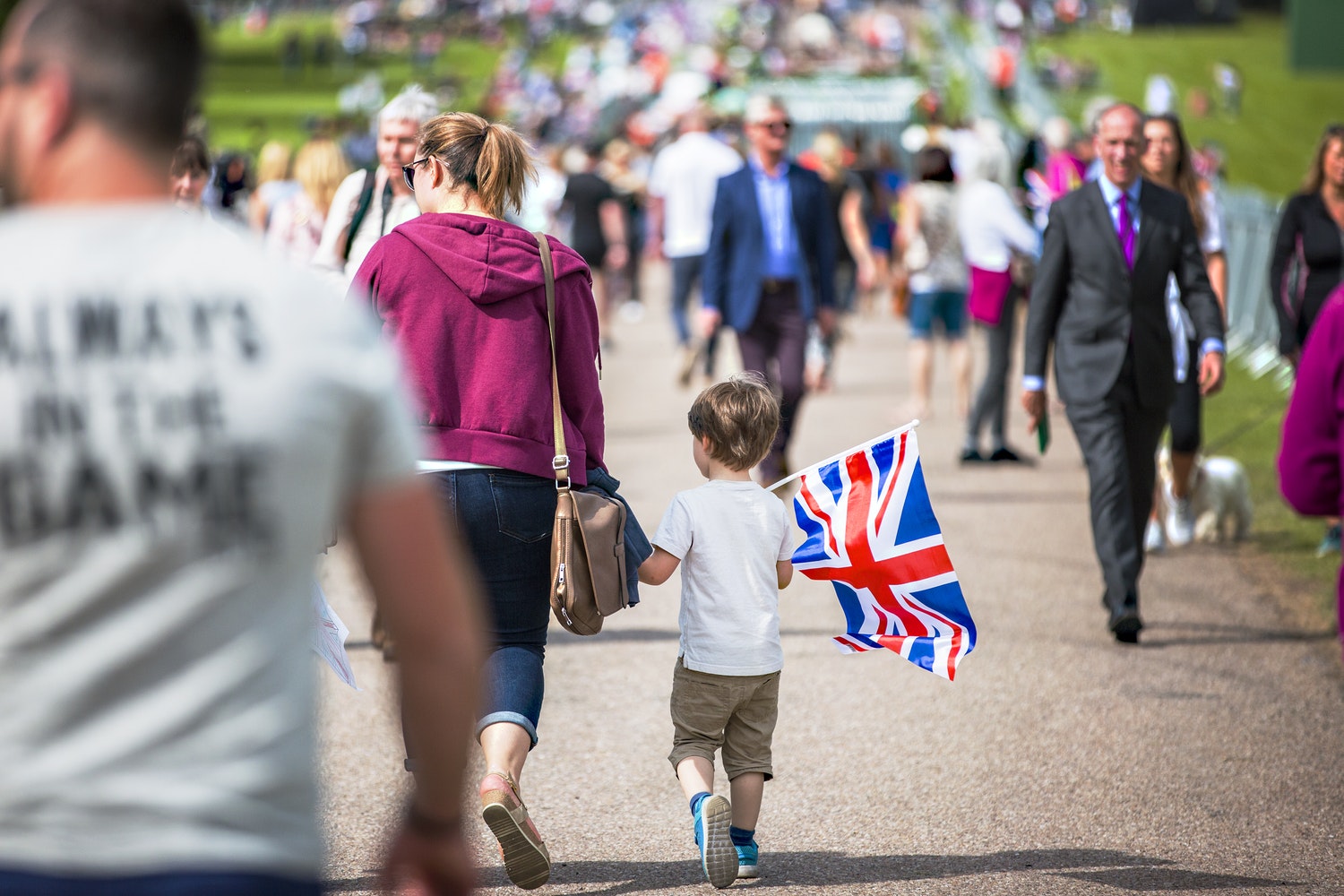 The case related to whether public sector workers have the right for refusing to contribute to the cost of union representation came up for hearing at the Supreme Court.

There is vociferous opposition to forcing workers to pay union fees to a union that does not concur with their views on important public policy issues.

A Supreme Court ruling of 1977 says workers are liable to pay for the cost of collective bargaining except for funding for political or ideological activities.

In a 5-4 ruling, that saw the court split along ideological lines, and the Supreme Court said that it is the Constitutional right of government employees not to pay union fees.

The impact of the ruling is a massive blow for the 5 million labor base and is going to impact labor movement.

The decision highlights that making union fees mandatory violates the free speech rights of workers when they disagree with the views of the union. 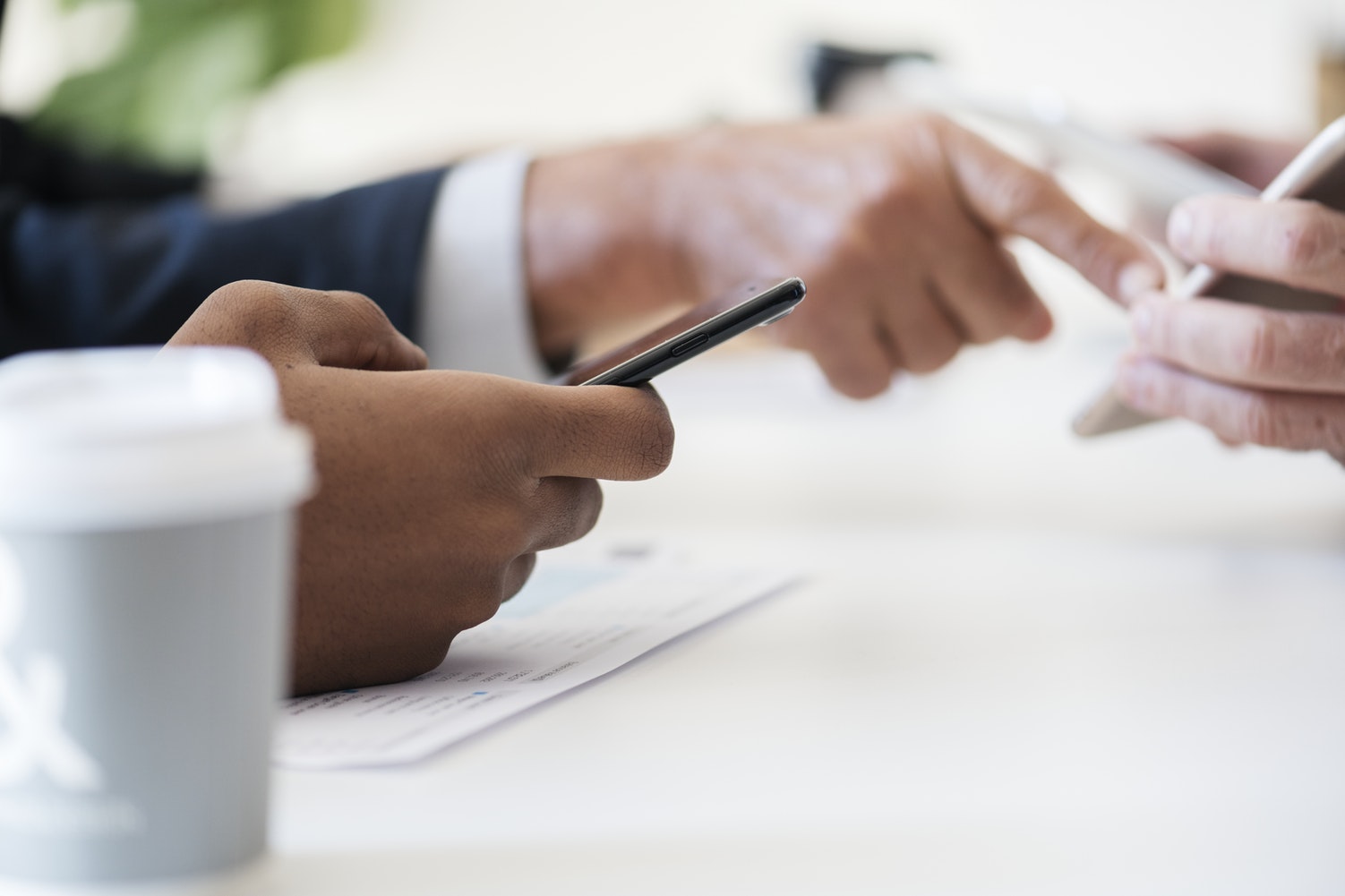 The case about mobile phone privacy involves a man convicted for being part of serial robberies in Detroit.

Seeking location information from telecom operators to ascertain the whereabouts of people is a standard step taken during prosecution, and it happens for thousands of cases around the year.

However, the question is about encroaching into the privacy of people without their knowledge.

The ruling of the Supreme Court, once again a fractured one (5-4) has upheld the digital privacy rights as it has stated that law enforcement agencies need a warrant to access mobile phone tower records to show the location of any person for an extended period.

The ruling goes in favor of the person convicted for serial robberies in Detroit who had charged the prosecutors for violating the Constitution when they sought his mobile phone tower records to track his movement and ascertain the location. 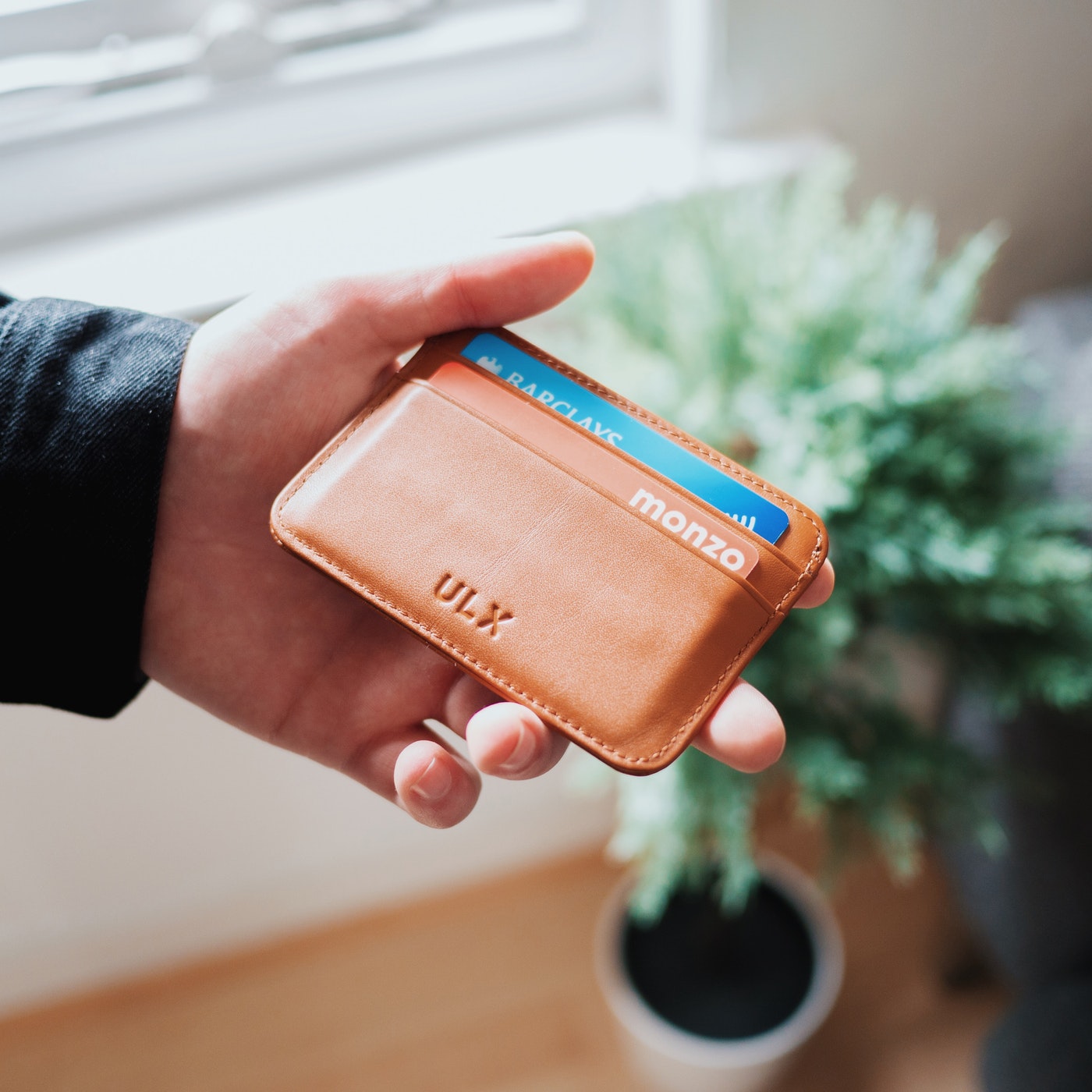 The government alleges that American Express Company is stopping its competing merchants on their tracks in a bid to thwart competition by prohibiting them to attract customers towards credit cards with lower fees.

The issue revolves around whether the American Express rules harmed card holders too and nor merchants alone.
The 5-4 Supreme Court ruling in the case has vindicated the rules of American Express Company that prohibits retailers to direct customers towards other low-cost credit cards.

The verdict would allow Amex to dictate terms with customers as well as merchants who would not have any choice of using their preferred credit cards.