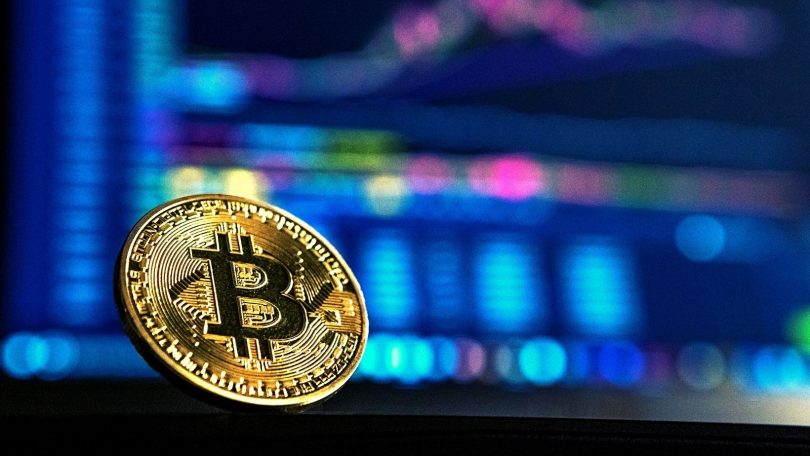 “Altcoin” refers to any of the thousands of prevalent cryptocurrencies that aim to work alongside bitcoin and each other, or are competing for ultimate domination. Altcoins may differ from Bitcoin in every possible way, such as mining mechanisms, coin-distribution methods or the ability to create decentralized applications.