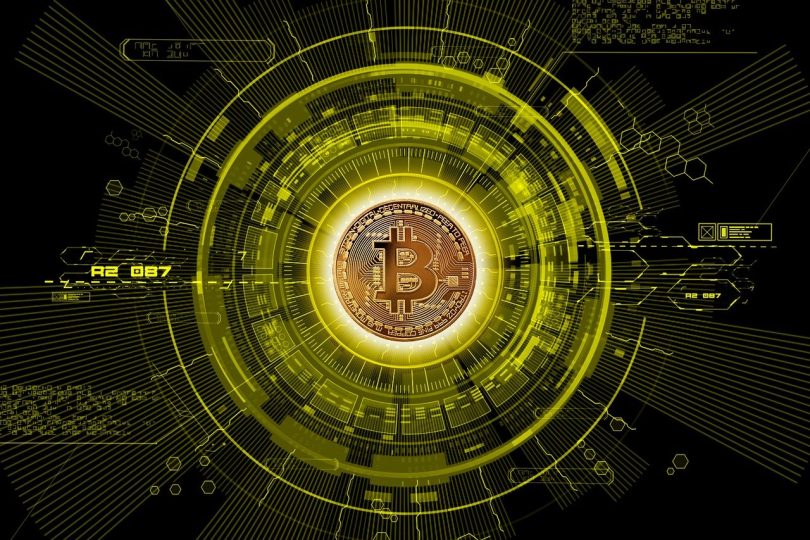 Lightning Network is essentially like having a person you want to talk to on speed-dial: you just need to press ‘1’ and your friend’s phone is already ringing.

To put it simply, the idea behind the Bitcoin Lightning Network might’ve sounded something like this: we really don’t need to keep a record of every single transaction on the blockchain.

Instead, the Lightning Network adds another layer to Bitcoin’s blockchain and enables users to create payment channels between any two parties on that extra layer.

These channels can exist for as long as required, and because they’re set up between two people, transactions will be almost instant and the fees will be extremely low or even non-existent.