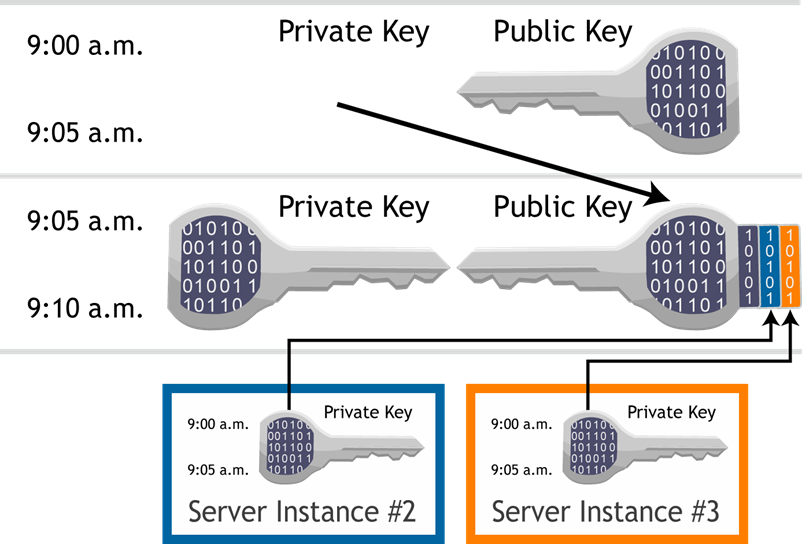 A private key in the context of Bitcoin is a secret number that allows bitcoins to be spent. Every Bitcoin wallet contains one or more private keys, which are saved in the wallet file. The private keys are mathematically related to all Bitcoin addresses generated for the wallet.

Because the private key is the “ticket” that allows someone to spend bitcoins, it is important that these are kept secret and safe. Private keys can be kept on computer files, but are also often written on paper.

Private keys themselves are almost never handled by the user, instead the user will typically be given a seed phrase that encodes the same information as private keys.