Home » Celebrities » Why Boobs Need To Be Celebrated?

Emily Ratajkowski thinks America has a problem with breasts. “It really bothers me that people are so offended by breasts,” Ratajkowski says. “That’s when I realized how f—ed our culture is.

When we see breasts, we don’t think of beauty and femininity. We think of vulgar, over sexualized images.” She’s “bothered” that some find big breasts offensive.

In fact, she thinks it reflects a larger problem with how we view women’s bodies. 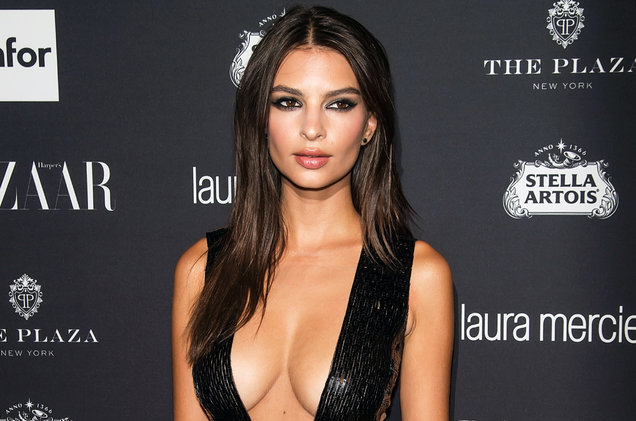 In her August cover story for Harper’s Bazaar Australia, Ratajkowski addressed her now-viral topless selfie from last year with Kim Kardashian, complaining that she’s been denied jobs because her “boobs are too big.” 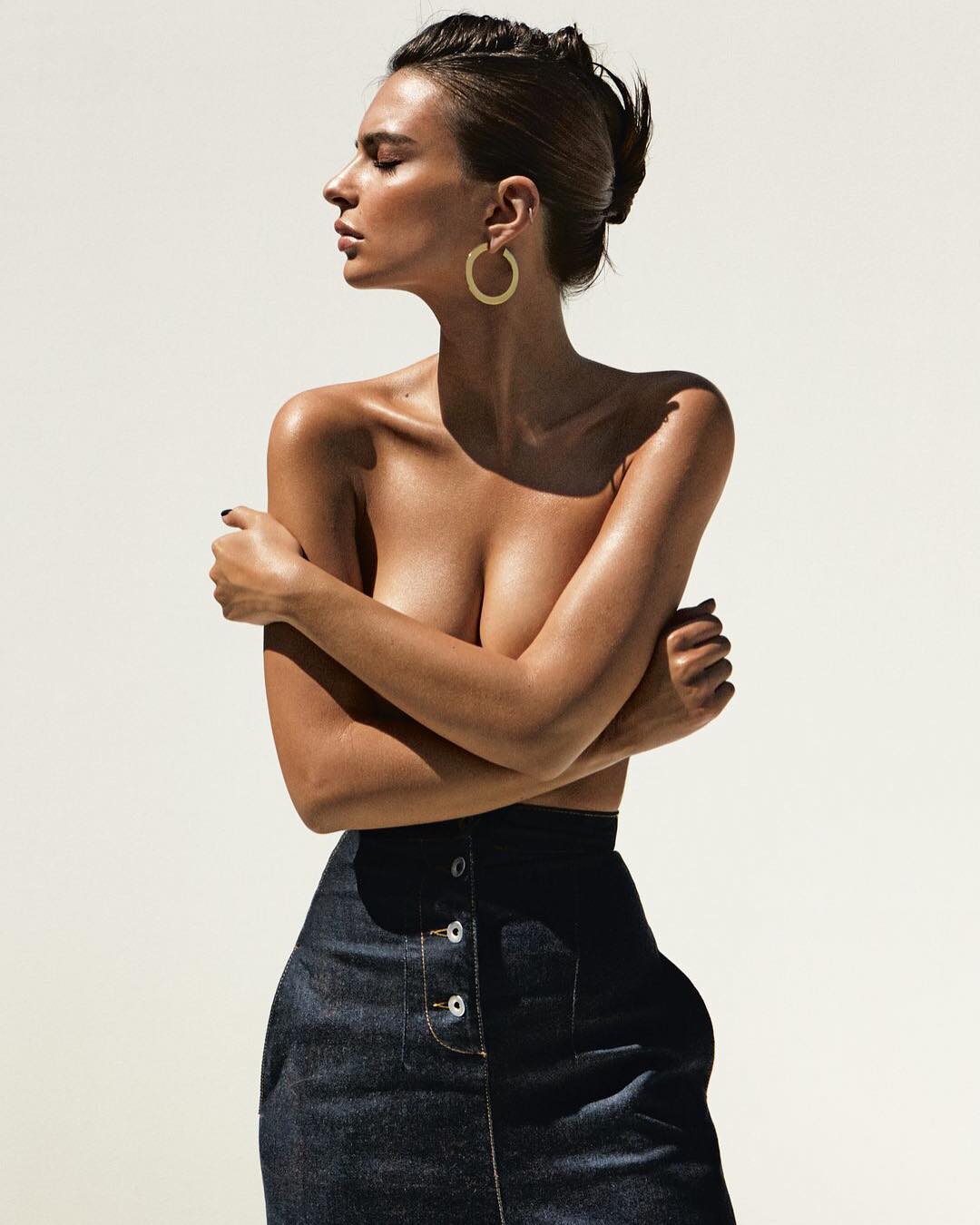 Breasts are the best. Although the awesomeness of breasts should be celebrated without reserve, the way popular culture often views them can lead to some skewed ideas about what breasts should look like and how they should be. 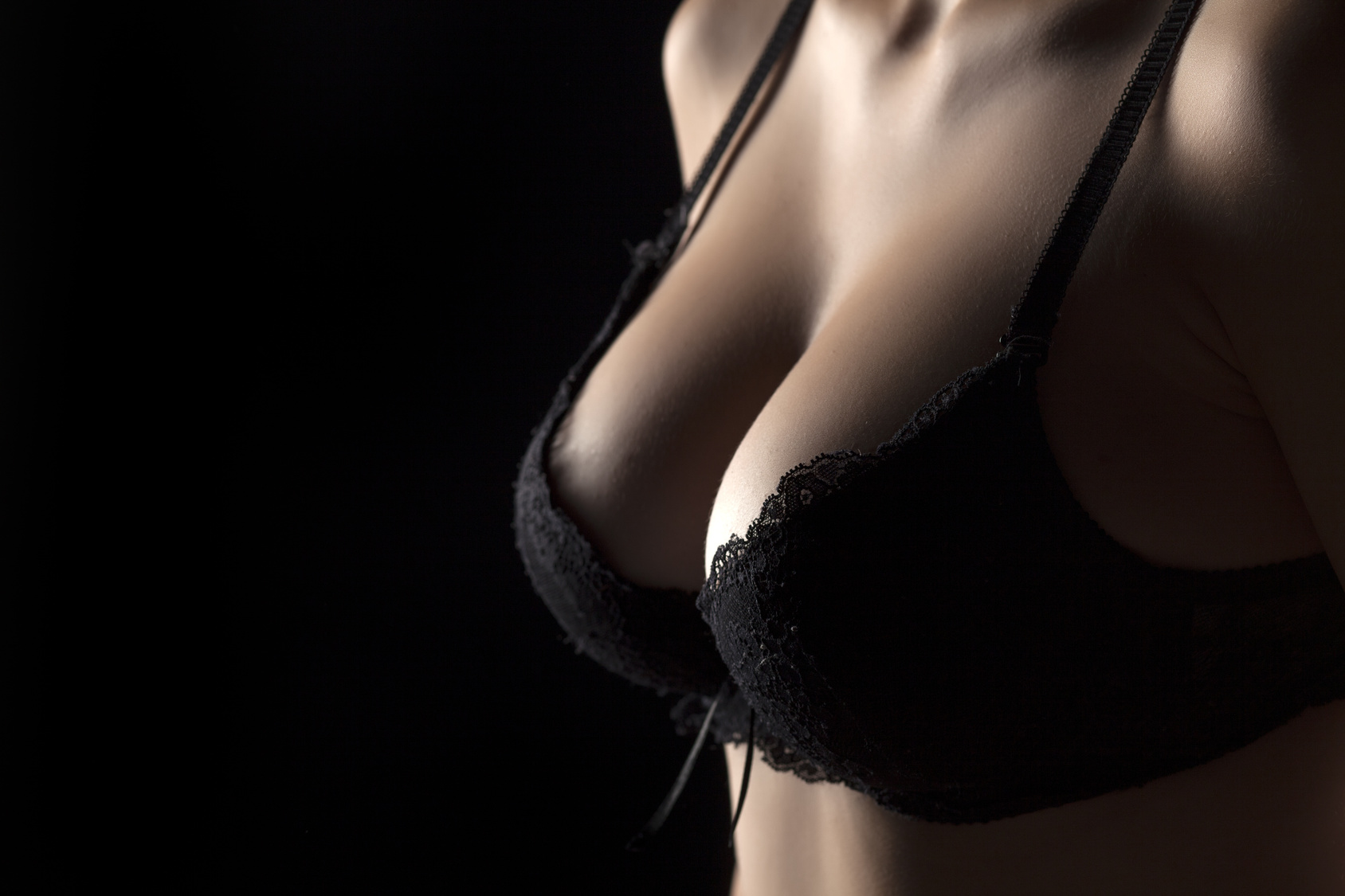 You May Also Like: Emily Ratajkowski Showcases Her Stunning Strips Down To Skimpy String Bikini At The Beach

12 Myths About Boobs In fact, there are likely some myths about breasts you might not realize you believe.

Sagging affects everyone. As explained in Prevention, small breasts are also subject to droop — they just might not appear to sag as much because they contain less tissue. Gravity and time are the great equalizers, at least as far as perky breasts are concerned.

2. Having More Sex Will Increase Your Breast Size 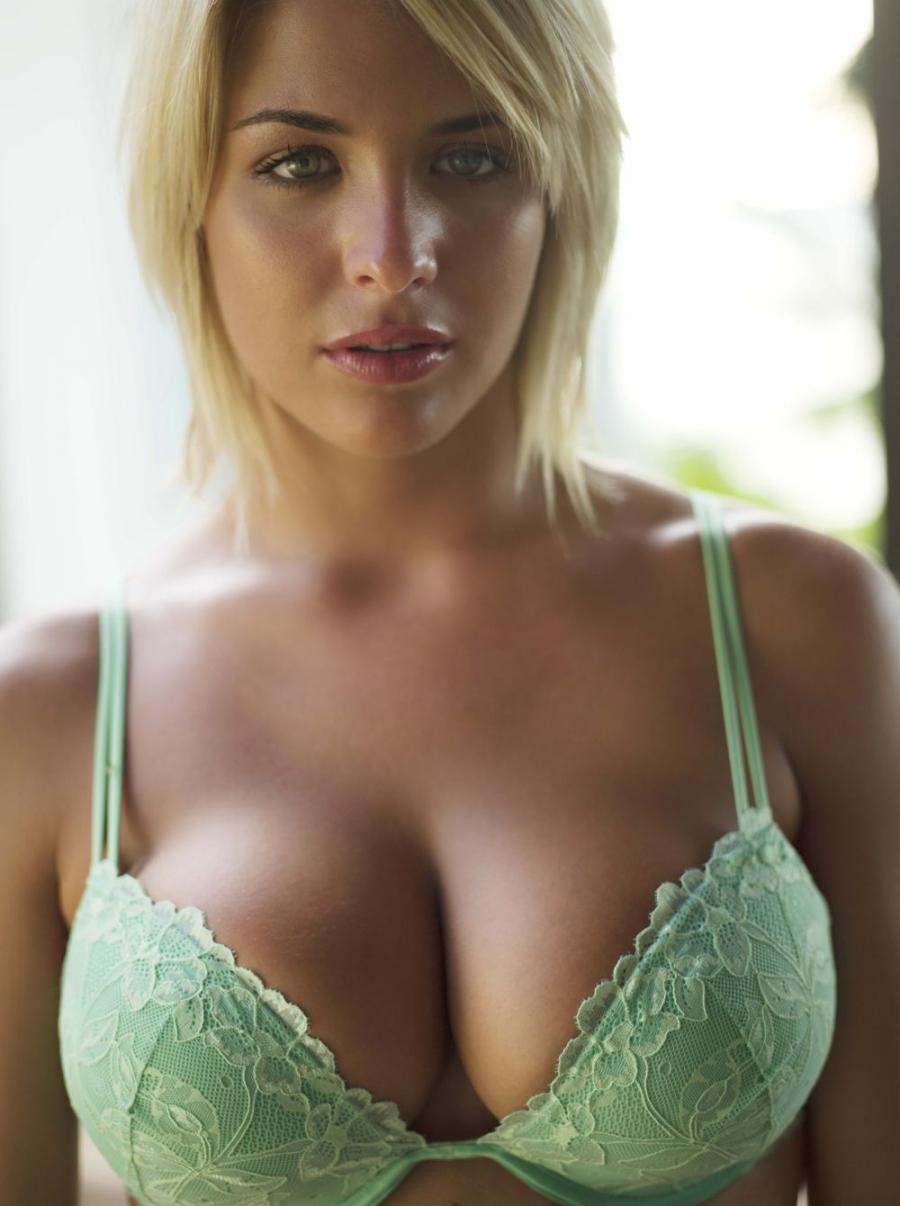 As sad as this makes us, you cannot sex your way to bigger breasts. There is no proof that actually points towards this development. But, hey, no harm in keeping the search on, right?

3. Bras Keep Your Boobs From Sagging

There’s plenty of conflicting information about the ways bras will affect your breasts. But as explained in Health, breasts are just made up of skin, fat, and ligaments, so some amount of sag will likely happen over time. It isn’t like they’re a muscle you can work out. 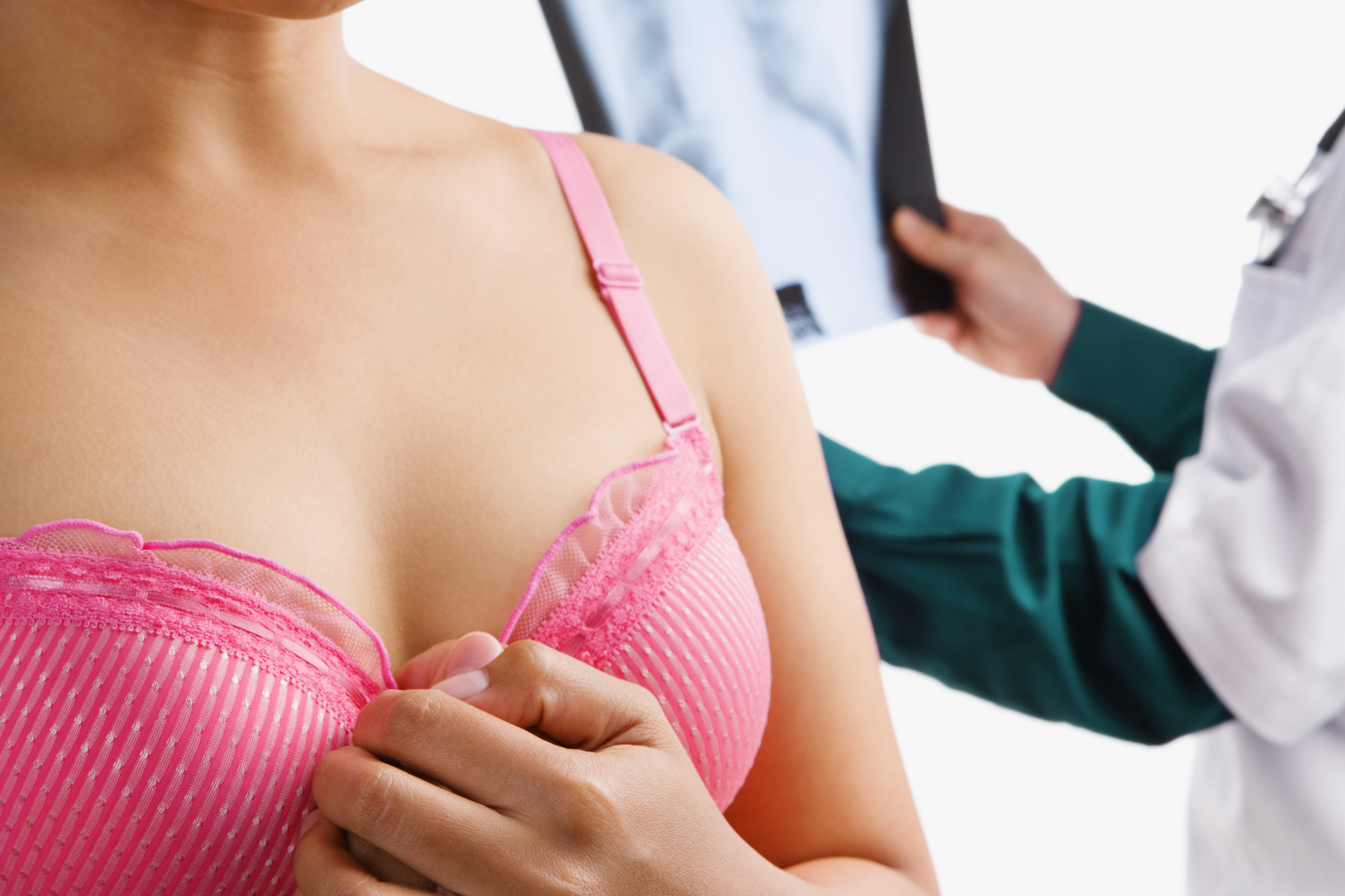 Breast cancer does not discriminate based on cup size. According to Prevention, breast cancer develops in cells that line the ducts for milk production, and these are the same for women of any breast size. Self-exams and mammograms are a good call for all women.

5. Your Bra Size Remains Constant For Your Whole Life

That’s obviously not true. Over the course of a woman’s lifetime, she may wear 7-8 different bra sizes. There are a lot of changes that happen to a female body, over many years, that will change the volume, density and shape of her breasts.

While there are cases when if you gain weight, your breasts get bigger too, but it wouldn’t be right to make it a general assumption. The fat gets distributed differently in everybody’s body. For some, the extra weight might end up going to their thighs, face or stomach – the boobs could remain completely unaffected!

No, you won’t be left with a pair of half-deflated beach balls by the time your baby has weaned. According to WebMD, pregnancy may change the shape and size of your breasts a bit, but breastfeeding probably won’t make them change much more. After all, breasts are designed for baby feeding, so there’s no real harm in letting them carry out their natural purpose.

8. Exercise Can Boost Your Boobs

Well, not exactly. Exercise won’t sculpt your breasts — they aren’t muscle — but you can take a word of advice from Women’s Health and do exercises to build your pectoral muscles. Developing these muscles may make you happier with your rack.

9. You Don’t Need To Wear A Sports Bra If You Have Small Boobs 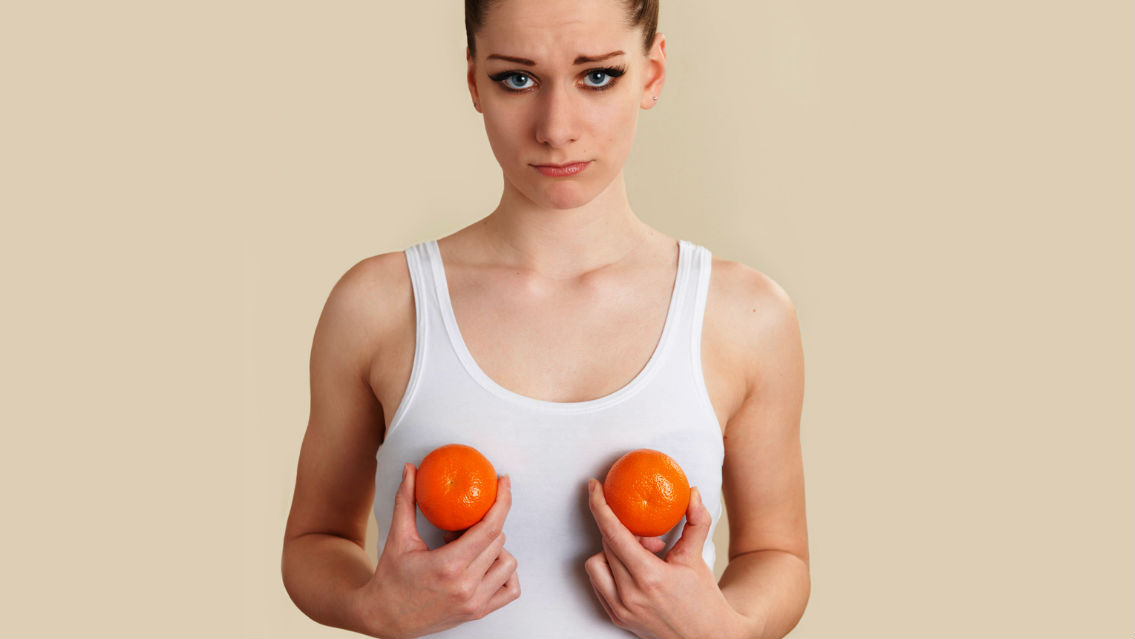 Breasts need support, no matter what size, during vigorous exercise. If you don’t wear a bra that gives you proper support while running or exercising, you will end up damaging the ligaments that can make your breasts droopy.

10. Sleeping In A Bra Gives You Perky Breasts

This one is a myth too. The only thing it does is make night time super uncomfortable, unless you are accustomed to it. If you really want perkier breasts then go for a professional bra fitting and get the exact size for yourself!

Drinking a glass of soy milk won’t boost your cup size into the middle of the alphabet. According to the advice of medical professionals on Real Self, food cannot noticeably change your breast size. Although it’s a cool concept, there is not yet any scientific evidence that you can snack your way to bigger breasts.

Sure, everyone has certain preferences when it comes to partner selection. But your boobs — whether they’re big, small, mismatched, or surgically enhanced — are perfectly fine. You definitely don’t have time to deal with anyone who makes critical comments about your cup size.

Annoying Things Girls With Big Boobs Will Totally Get