Having satisfying sex is an important part of life no matter how old you are. And, there is a good news for the older people who can get their spark back and boost their brain power by having more sex, according to a new study by the University of Oxford and the University of Coventry.

Scientists found those who engaged in more regular sexual activity scored higher on tests that measured their verbal fluency and their ability to visually perceive objects and the spaces between them. 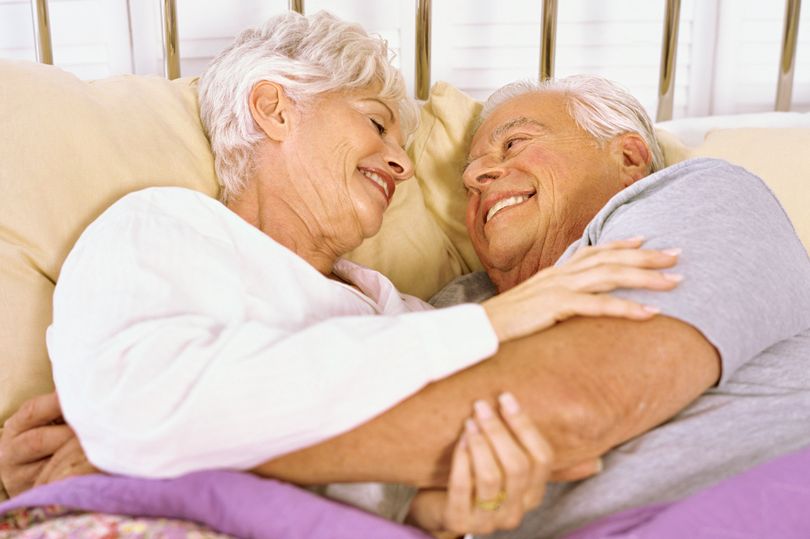 The study, published in The Journals of Gerontology, Series B: Psychological and Social Sciences, involved 73 people aged between 50 and 83.

The results found in the study suggested that frequency of sexual activity was not linked to attention, memory or language. In these tests, the participants performed just as well regardless of whether they reported weekly, monthly or no sexual activity. However, the researchers have not established why there is a link between sex and brain power. 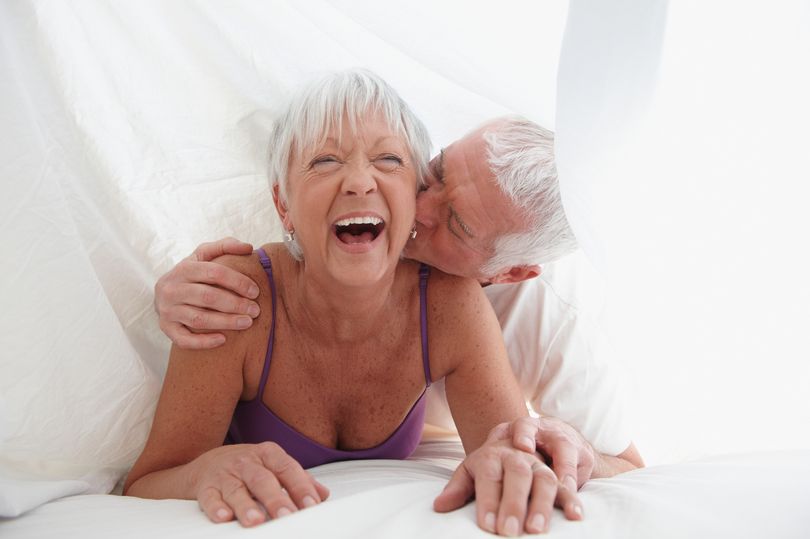 Relationship experts believe sex can even get better after the age of 50. Here’s how to fix the five most common sex problems as we age:

1. Problem: We have sex less often

When over-50s magazine Saga surveyed their readers about their changing sex lives, most admitted they made love less frequently now than they did in their 20s and 30s. But don’t despair – the research also revealed older couples weren’t skipping sex completely. Almost half of those questioned said they did still manage sex at least once a week.

Solution: Focus on quality not quantity

While the pace may slow down a little with age, the good news is that sex can actually be more rewarding as you get older. In the same Saga survey, the older respondents said they found making love was “more fulfilling” now than in their youth.

Susan Quilliam suggests making the most of the greater self-confidence that comes with age to open up to your partner about what you need in bed – and to ask them what they need. Just talking about this will boost intimacy, she says. “And the closer you feel as a couple, the closer you’ll feel sexually – sharing will naturally lead to more and better sex,” adds Susan.

Falling oestrogen levels in the lead-up to – and following – the menopause causes women to produce less vaginal lubrication, which can make sex uncomfortable and reduce the likelihood of orgasm.

Talk to your doctor, because menopause treatments – including HRT – will help improve dryness. And don’t skimp on foreplay, because sexual arousal is the best way to encourage maximum natural lubrication.

You May Also Like Here’s How Long An Average Sex Session Lasts. Shorter Than You Think! 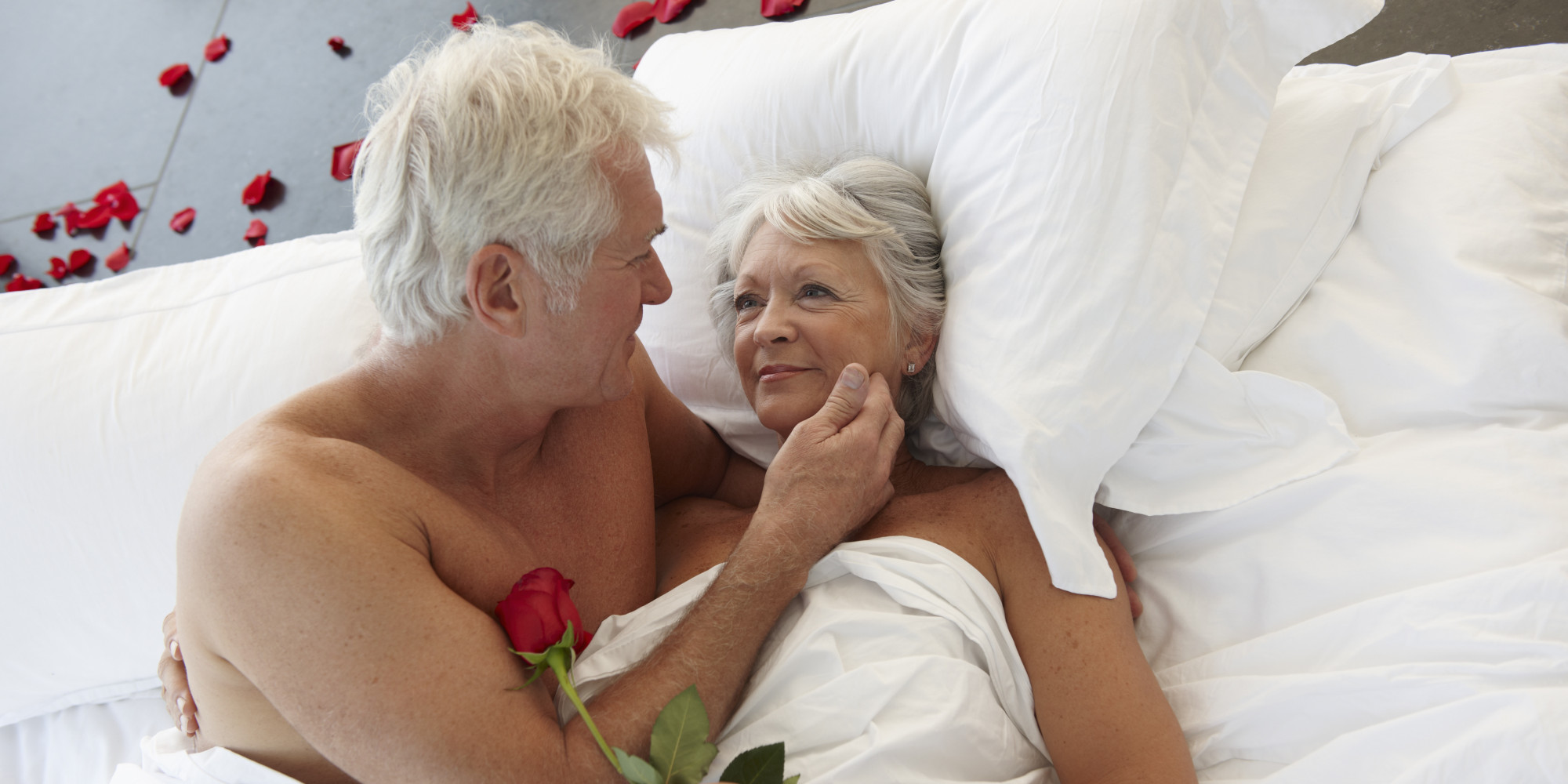 Most men suffer from erection problems at some point in their lives, but getting older can make it more difficult to get and sustain an erection on a regular basis.

Solution: Don’t be afraid to get help

Erectile dysfunction, as it’s known by doctors, can often have medical causes – including heart disease or diabetes. Or it can be a side-effect of some prescription medication. So it’s important to muster the courage to see your GP.

If medical causes are ruled out, your doctor will often suggest trying a pill such as Viagra, which can help increase blood flow to the penis and boost erections. But bear in mind that medication like this might not work the first time and can cause side effects such as headaches, a stuffy nose and flushing of the face.

The fall in hormone levels for men and women once they pass 50 can result in a natural decline in sex drive. But other emotional and health factors can also play a big part. People in good health with a decent level of fitness are nearly twice as likely to be interested in sex as they grow older, and also more likely to report having a satisfying sex life, according to a study by the University of Chicago. The research found men in ‘very good’ health could expect to add seven years to their ‘sex life expectancy’, while women in the same position could add up to six. Untreated depression can also sabotage sexual desire and needs addressing.

Solution: Have a mind and body MoT 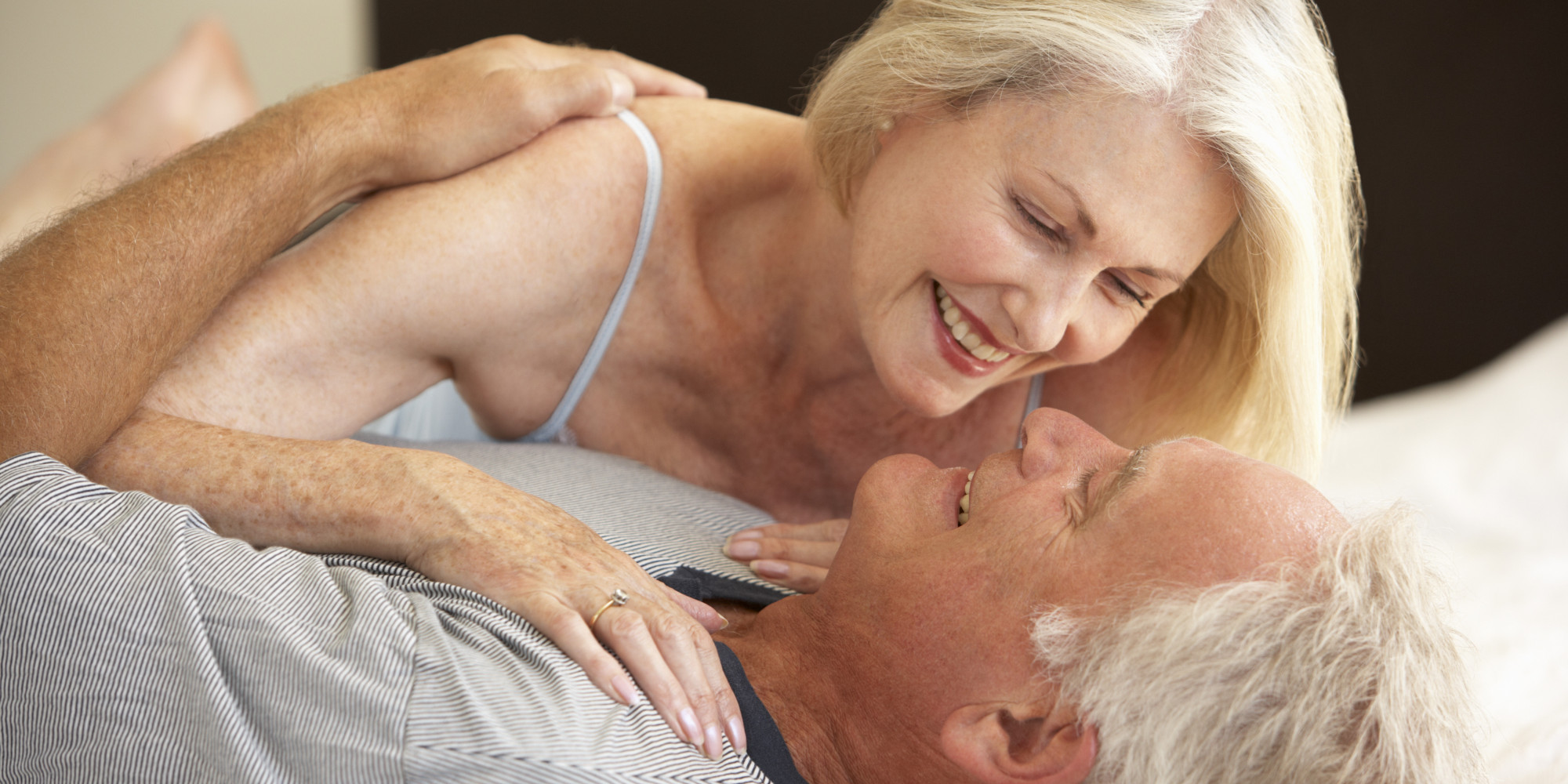 Get your blood pressure, cholesterol and weight checked by your GP every year – and go and talk to them if depression is affecting you.If any health issues come up for either partner, why not embark on a diet and fitness plan together? Teaming up like this and spending more time together will have the benefit of increasing intimacy and lifting mood.

“The old adage ‘use it or lose it’ is true here too,” says sex counsellor Mary Winters. “It’s a simple fact that the more sex you have, the more you want.” See below for herbal libido boosters that may help. 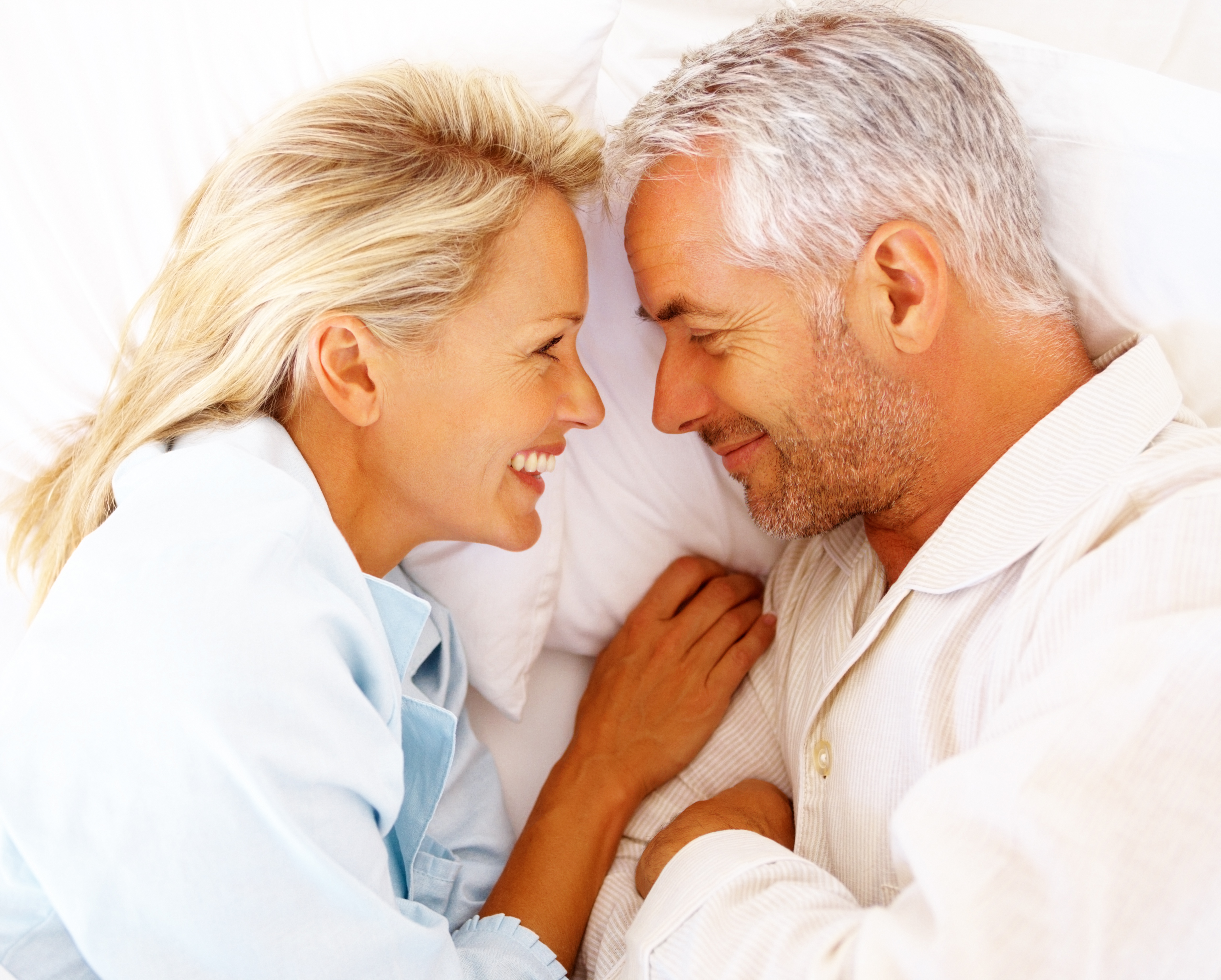 In recent years, we’ve seen a huge rise in ‘silver singles’ – divorcees in their fifties and above who find themselves out there on the single scene for the first time in decades. But while you might not have to worry about unwanted pregnancy at this age, it’s vital to protect yourself against sexually transmitted diseases. Public Health England figures last year show almost twice as many people over 45 were diagnosed with STDs than 10 years ago. Chlamydia cases in people aged 45-64 were up 64% from 2011 to 2015, despite falling among 15-24s. Gonorrhoea , syphilis, herpes and warts are also rising in older groups.

Solution: Always use a condom with a new partner

“Don’t forget to raise the important question of protection,” advises Susan. “If you don’t feel comfortable enough to discuss safe sex, perhaps you’re not ready to sleep together?”

Condoms have improved in recent years, so Susan suggests trying out a few different types. And if you’re worried you may have already caught something, see your GP – or your local sexual health clinic for testing.