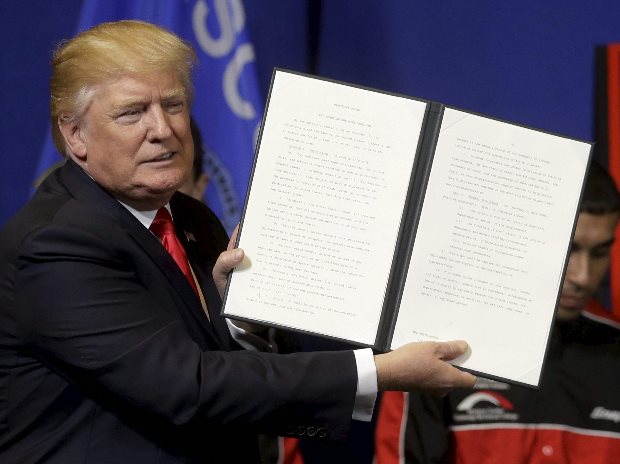 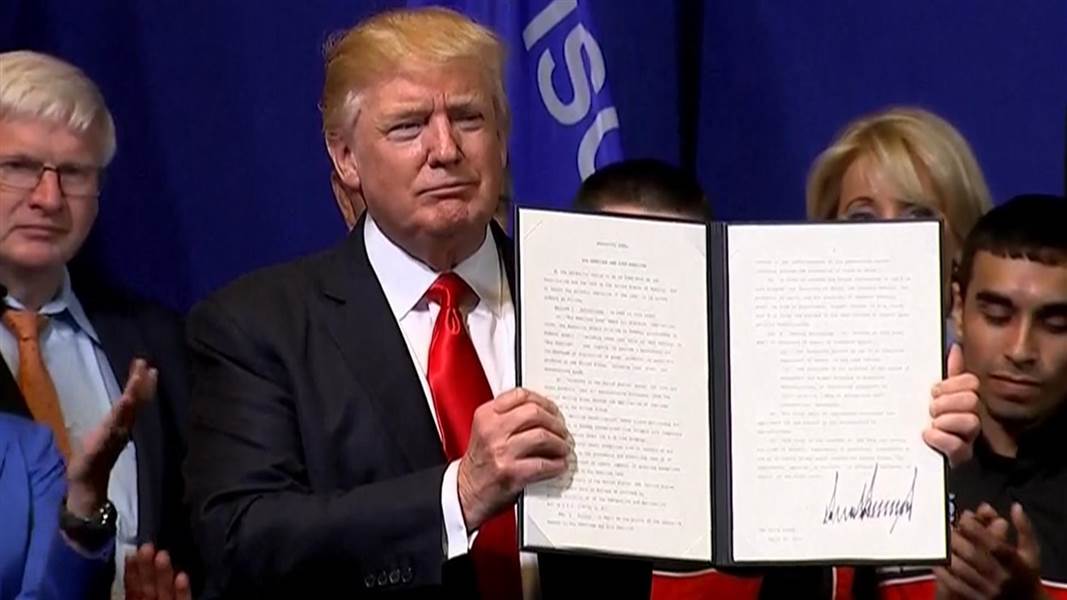 The order targets the H-1B visa program, which currently allows 85,000 workers to enter the U.S. annually, mainly in the tech industry. However, it is too late for Trump’s new order to affect the program this year, as the cutoff was April 3, but next year, the number of H-1B workers coming into the U.S. will likely drop from 85,000.

Critics of this new executive order say it will make it more difficult for specialized industries to hire workers and for the construction industry to buy steel and other materials it needs to rebuild the nation’s infrastructure. One of Trump’s most famous campaign catchphrases was”America first,” which he still proudly touts to demonstrate his promise to bring jobs back to the country and to halt the use of cheap migrant labor. But his new executive order only overhauls the much discussed H-1B visa program, targeting high-skilled foreign labor. 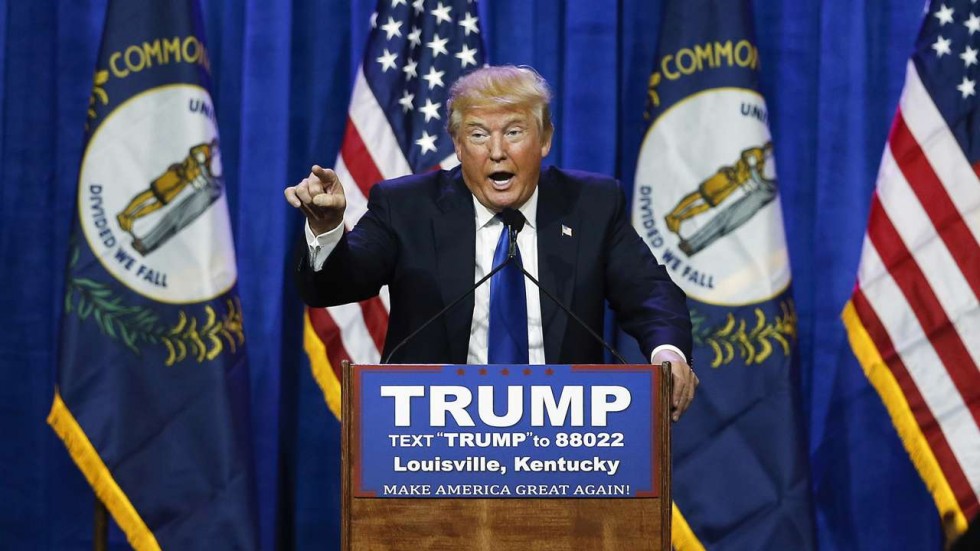 “This executive order will call for the strict enforcement of all laws governing entry into the United States of labor from abroad for the stated purpose of creating higher wages and higher employment rates for workers in the United States,” according to the senior administration official. 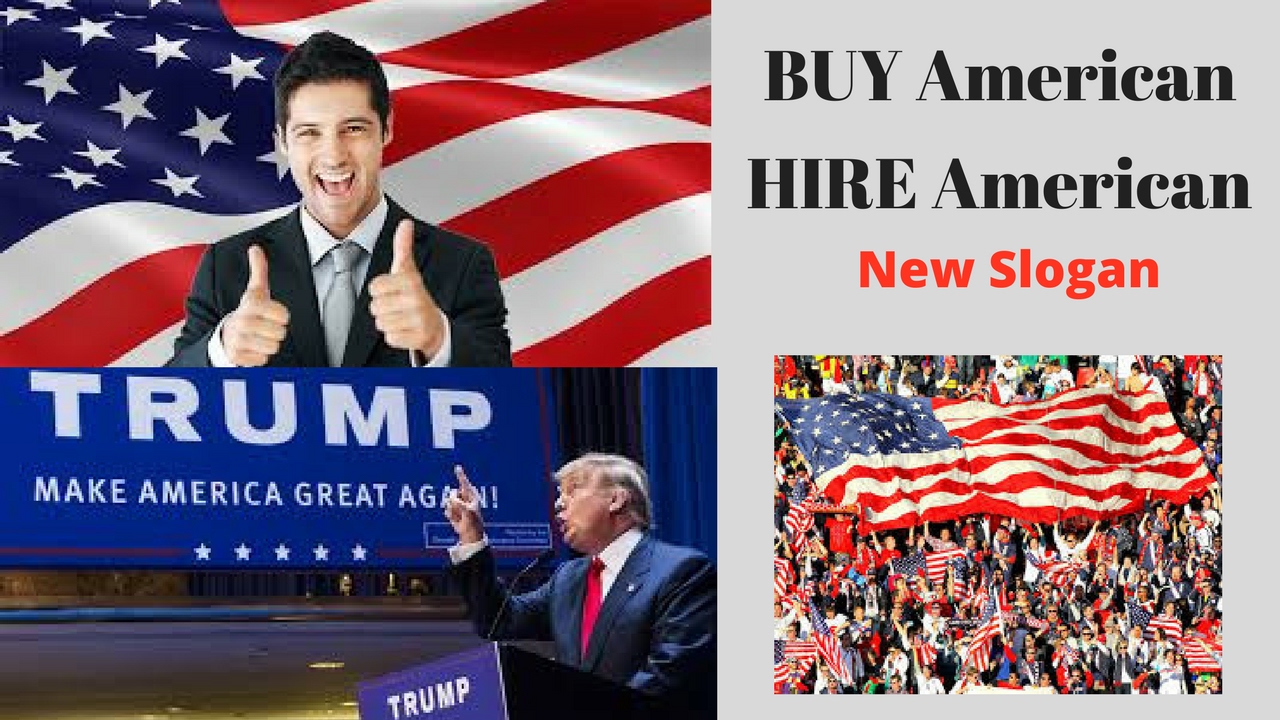